The comic series is penned by Nicole Phillips and drawn by Beni Lobel (Constantine, Batman: Arkham Unhinged) and developed in conjunction with The Blacklist TV series from Sony Pictures Television. The first arc (Issues 1-5) will feature stories which expand upon the events of the TV series and feature all the major characters from the show, including the formidable Raymond ‘Red’ Reddington, played by James Spader, along with characters Lizzie (Megan Boone), Donald Ressler (Diego Klattenhoff), Dembe (Hisham Tawfiq) and others. 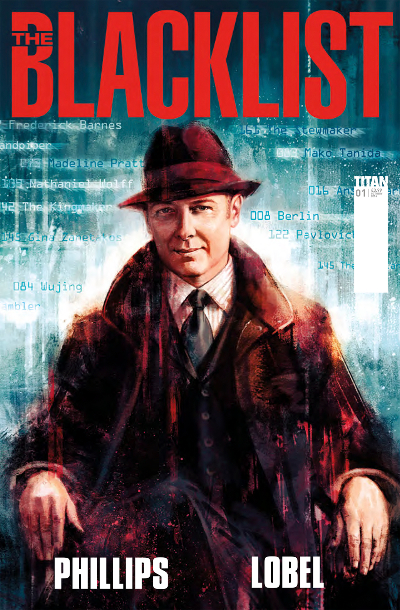 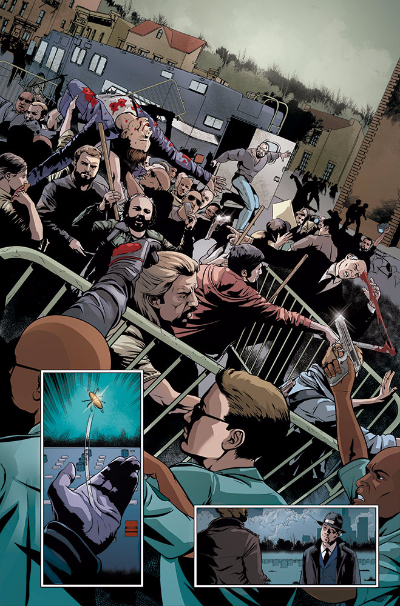 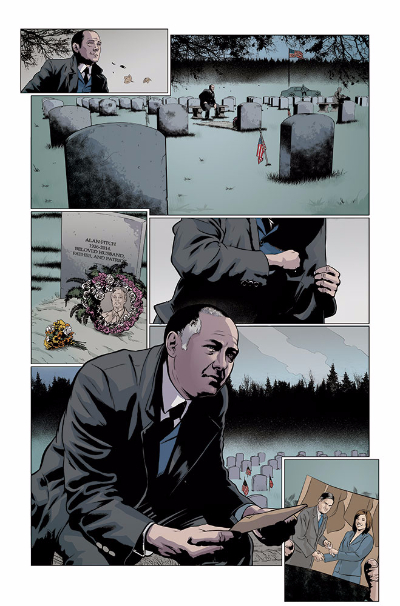 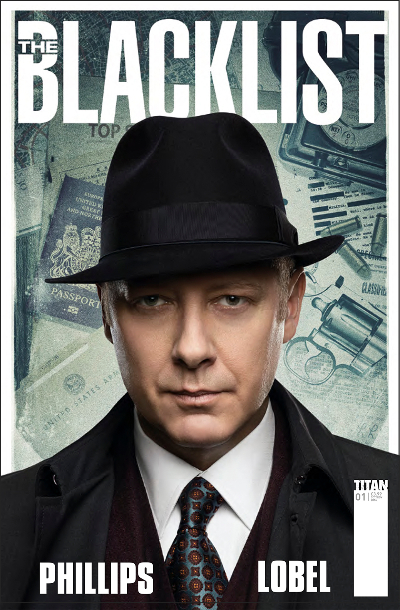