The e​vent follows straight on from the issue #15 conclusions of Year One, with the second years of the Tenth, Eleventh and Twelfth Doctors beginning after the event’s blistering finale!

To keep up to date with this special Doctor Who 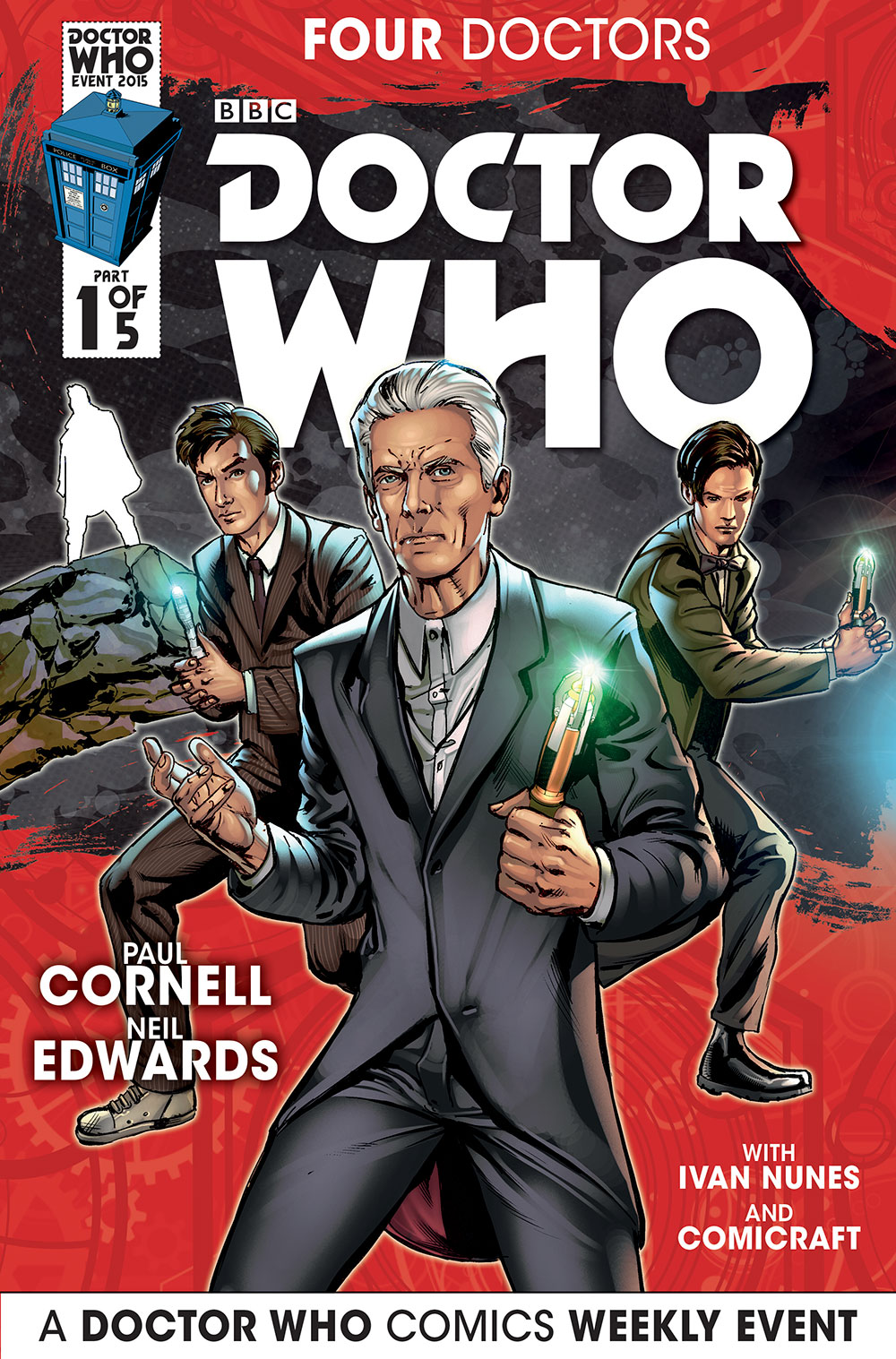 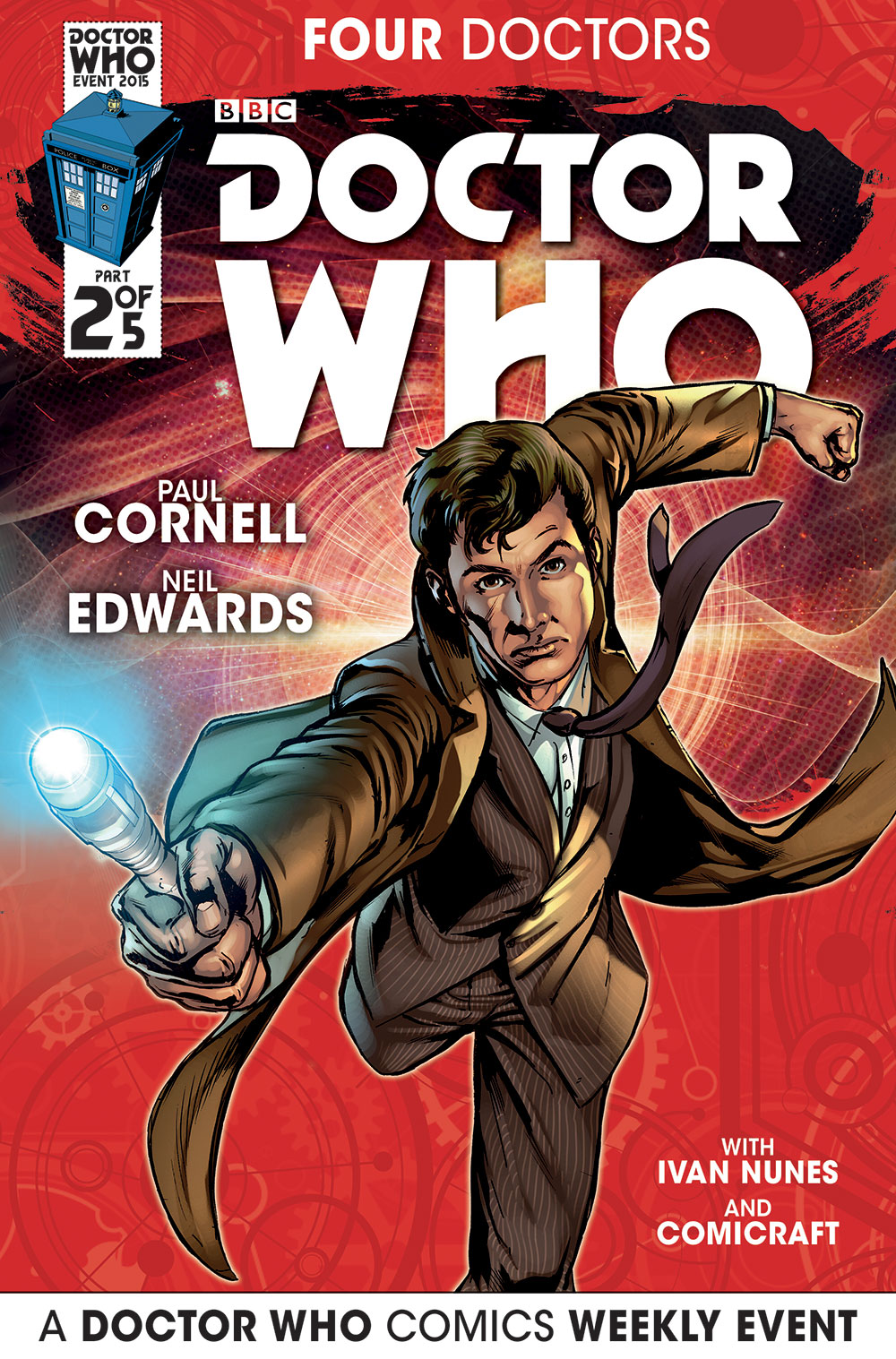 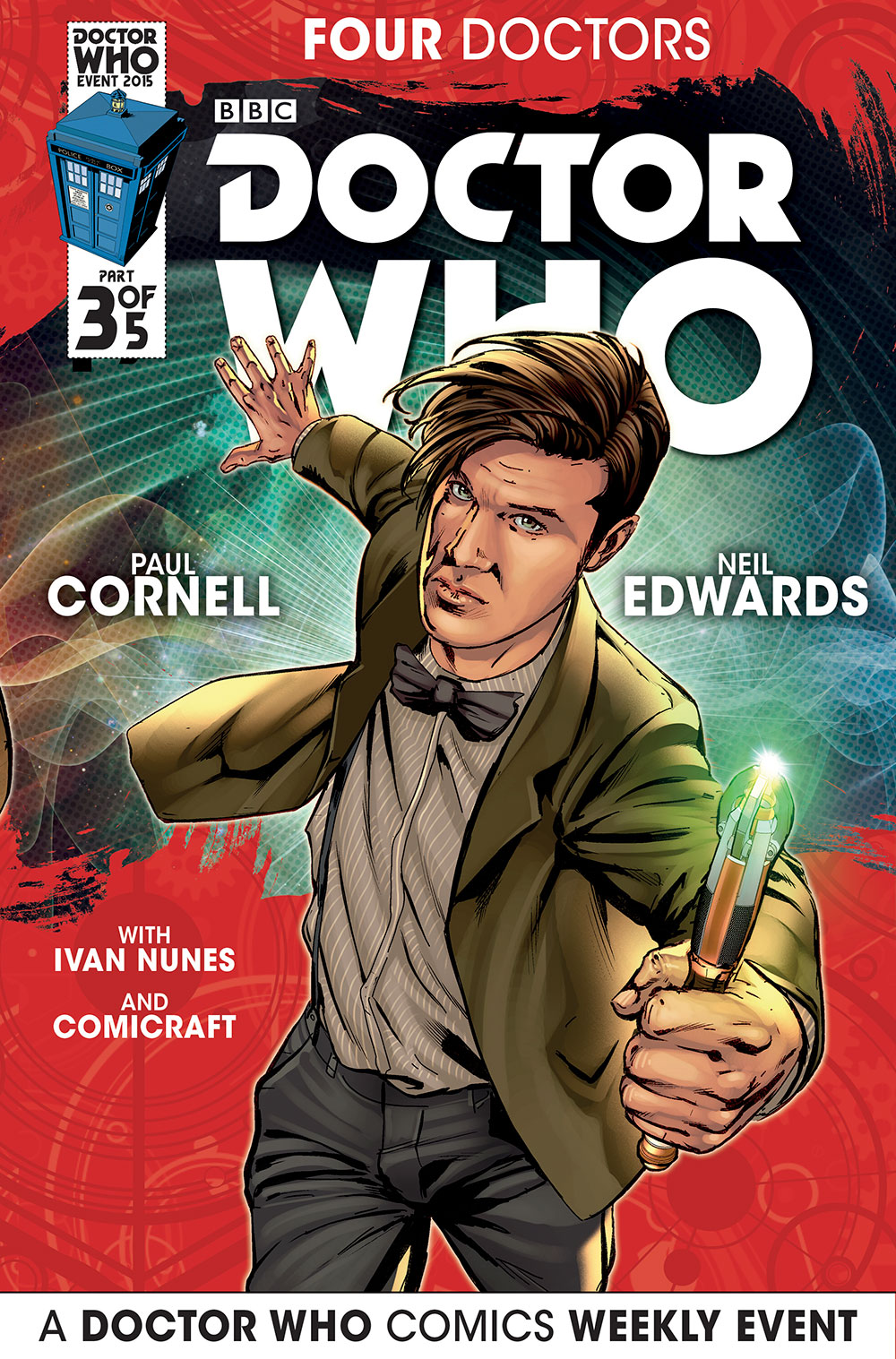 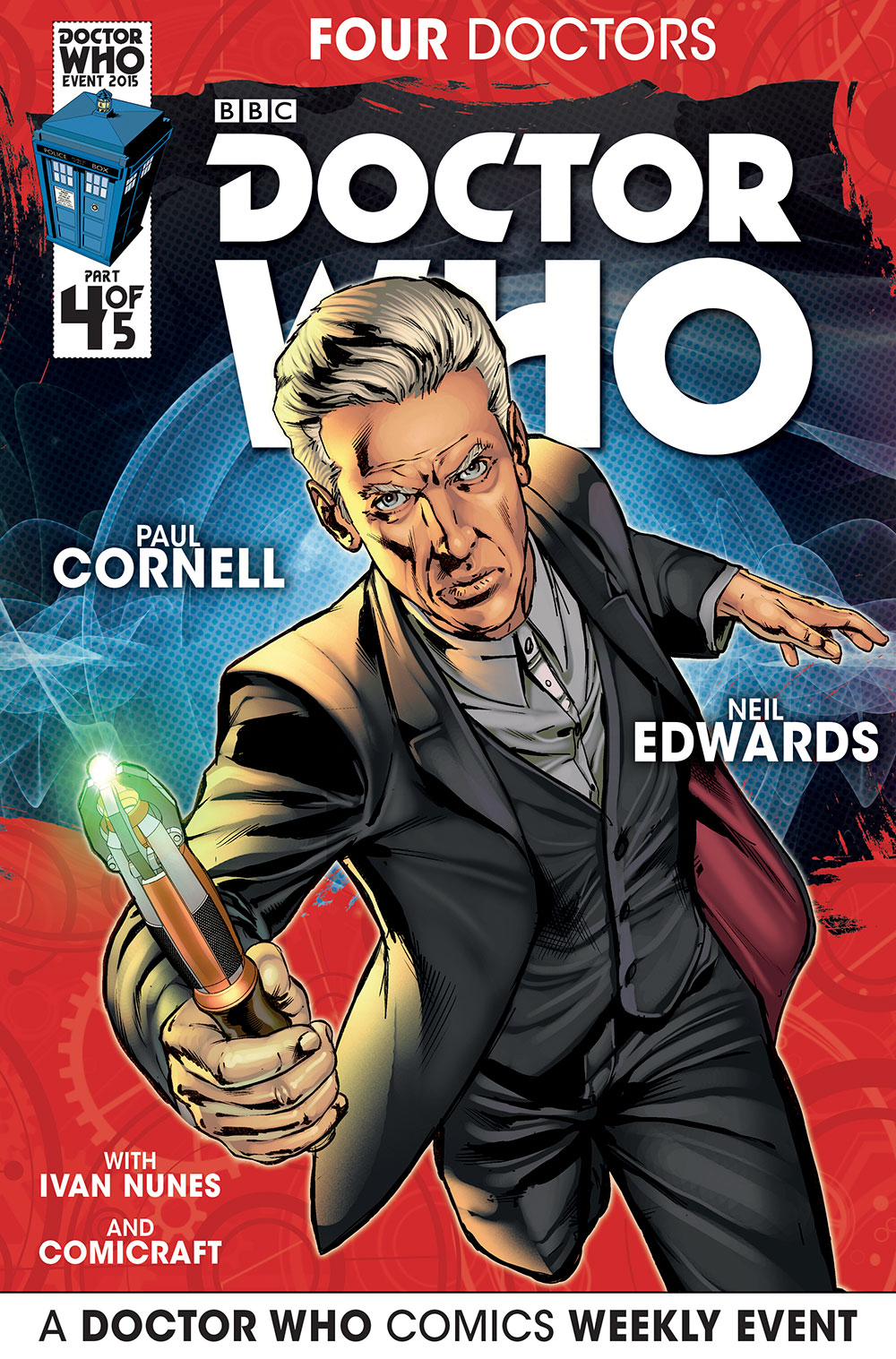 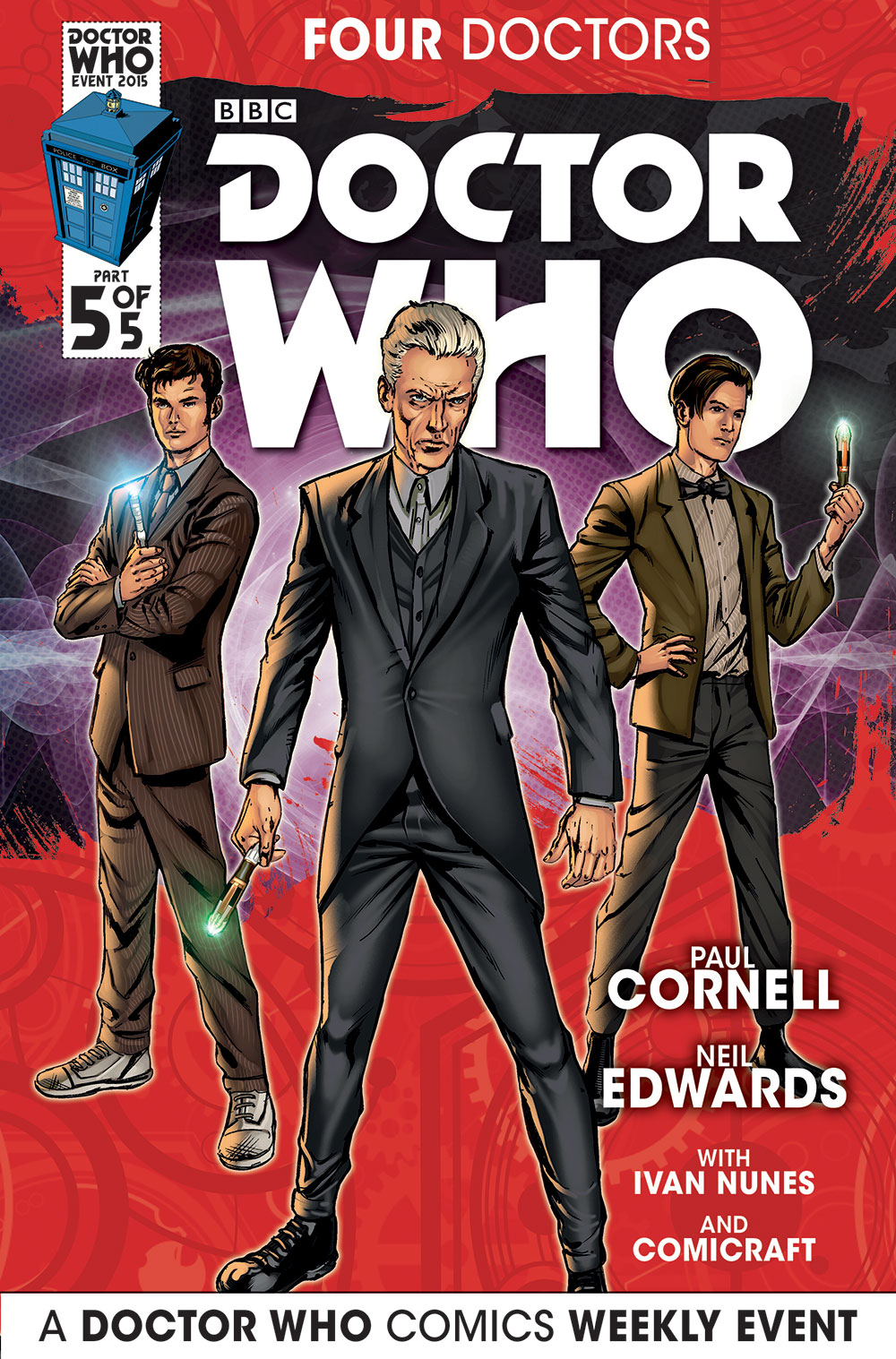