“I think, deep down, we all wish we had a Holo John,” said BOOM! Studios Editor-in-Chief Matt Gagnon. “But until that technology exists, we’ve enlisted some fantastic talent to showcase the many hilarious adventures that can be had with a holographic toilet. It’s especially exciting to have John Omohundro stepping out of the recording booth to make his comics debut!”

What happens when you flush a pet fish down the Holo John? (Hint: It fantasizes it was a shark instead!) Or what if the Holo John gains sentience and “dreams of electric pee”? All that and more are covered in this collection of short stories about the Bravest Warriors’ out-of-this-world outhouse. Who knew they used their emotions-based powers in the loo, too?

Bravest Warriors: Tales from the Holo John #1 arrives in comic shops on May 27th with a main cover by Jonathan Brandon Sawyer (Critical Hit) for the price of $4.99 under Diamond order code MAR151109. Also available in a limited quantity is a retailer incentive cover by Artyom Trakhanov (Regular Show).

The Final Order Cutoff deadline for retailers is May 4th. Not sure where to find your nearest comic retailer? Use comicshoplocator.com or findacomicshop.com to find one! It’s also available for order directly from boom-studios.com. 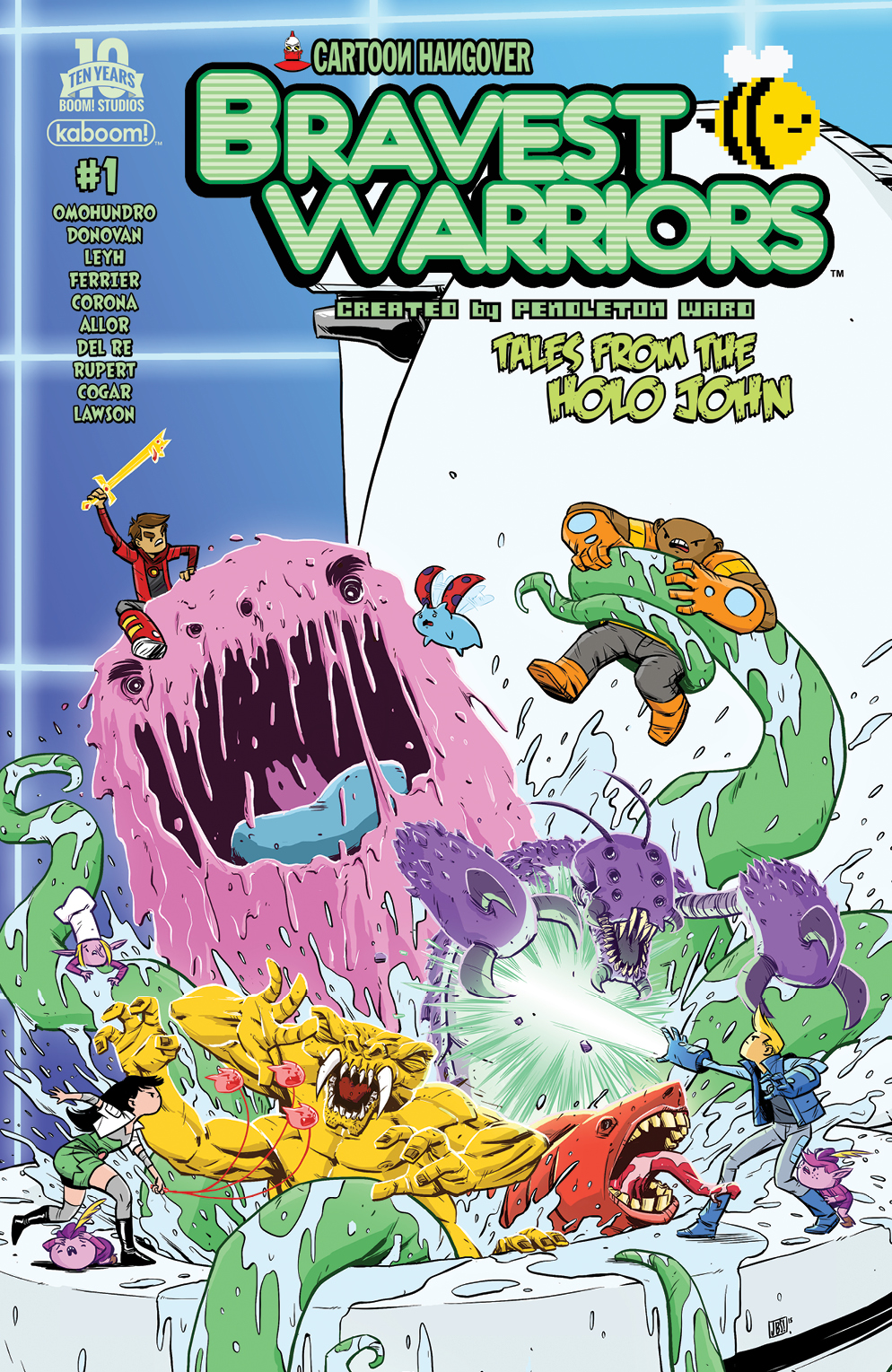 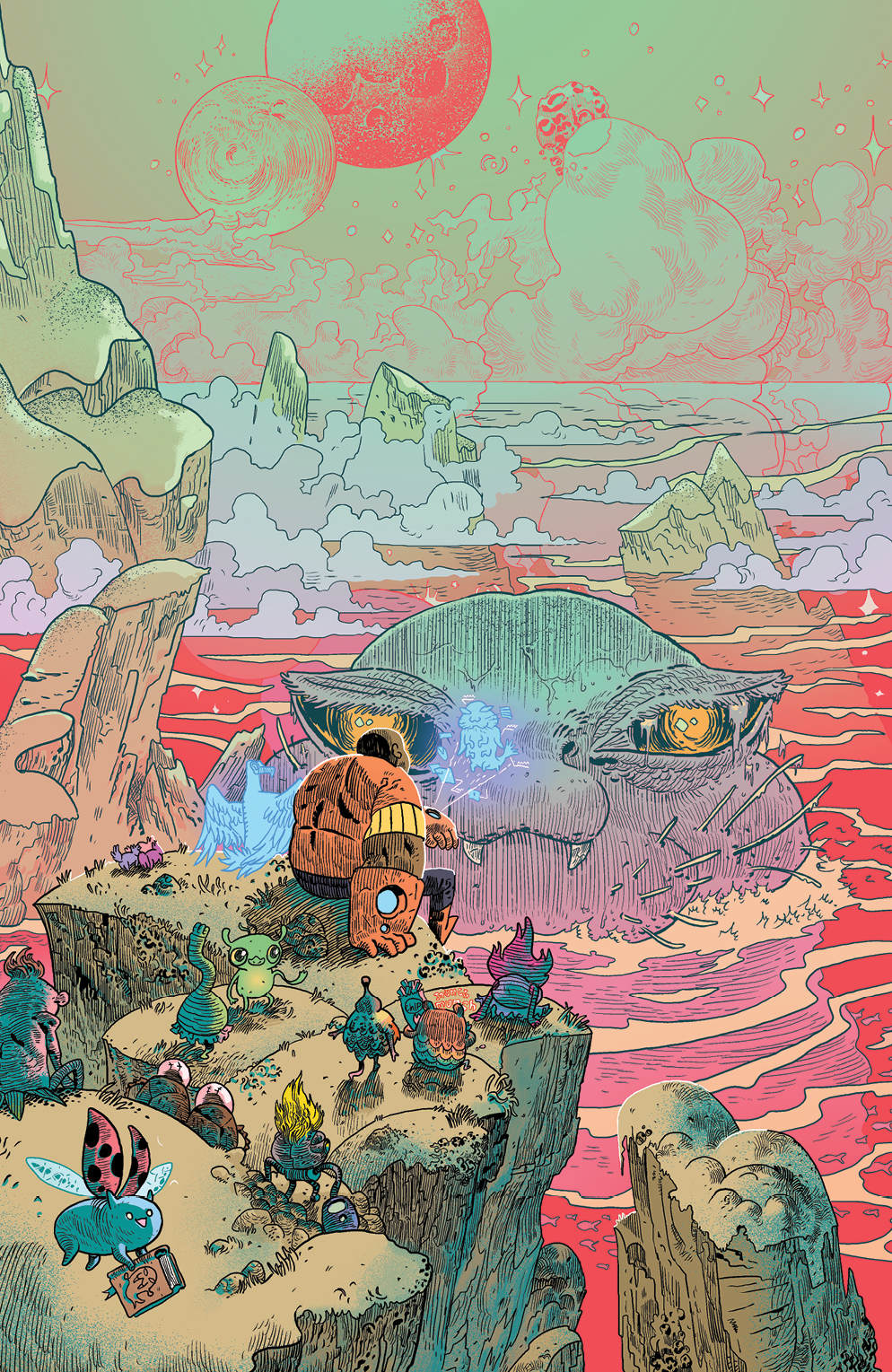