Sequart Organization is going sci-fi in a BIG way!

With the success of last year’s analysis of Star Trek’s entire comics history, Sequart is proud to announce that work has commenced on three Star Wars books and two POTA books.

Over the next three years, Sequart will release essay anthologies analyzing all aspects of the Star Wars mythos:

And the sci-fi fun continues! Over the next 18 months, Sequart and the editing dynamic duo of Handley and Berenato will deliver two Planet of the Apes essay anthologies:

About the Publisher: Sequart Organization is devoted to the study of popular culture and the promotion of comic books as a legitimate art form. Sequart has released twenty-three books, six documentaries, and thousands of online articles. Its documentaries include She Makes Comics, and its books include Our Sentence is Up: Seeing Grant Morrison’s The Invisibles. Sequart is currently producing a documentary on writing powerhouse Neil Gaiman. 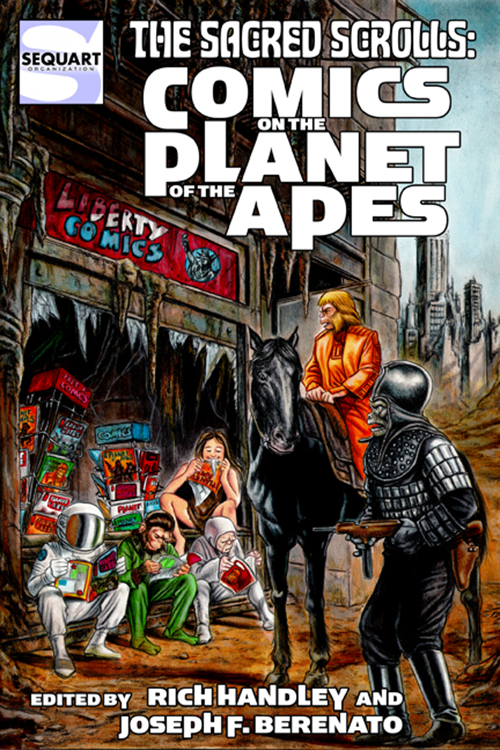