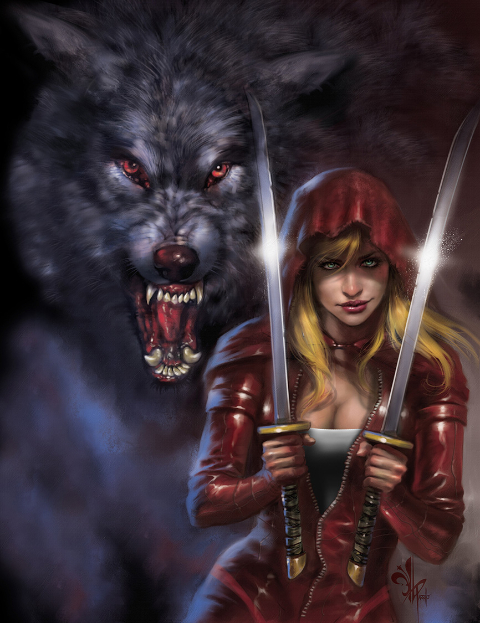 Comic book and graphic novel publisher, Zenescope Entertainment, is celebrating its 10 year anniversary by appearing at over 30 different comic conventions throughout the United States, Canada, and United Kingdom in 2015 and the company has released its official 2015 spring convention schedule.

Known for some of the best-selling and most sought after limited edition artwork in the industry, Zenescope will be adding limited edition canvas prints and ultra-rare 10th Anniversary issues by Lucio Parillo and David Nakayama to its already in-demand library of exclusive artwork at many of its convention stops. The first of the limited canvas prints will be on display at Seattle’s Emerald City Comic Con in two weeks.