In the far reaches of deep space, the ultimate fail-safe of an extinct alien race has finally counted down to zero…and the robot army called DEAD HAND has been activated. The civilization that built them has fallen…and, now, to combat the doomsday threat that destroyed their world, DEAD HAND will complete the mission that their creators could not. Soulless and brutal, this billion strong legion is the phantom army of a dead world…and it will cleanse the universe by any means necessary. But what unthinkable menace were they created to destroy? And will DEAD HAND’s slow march across the galaxy spell death for countless worlds? 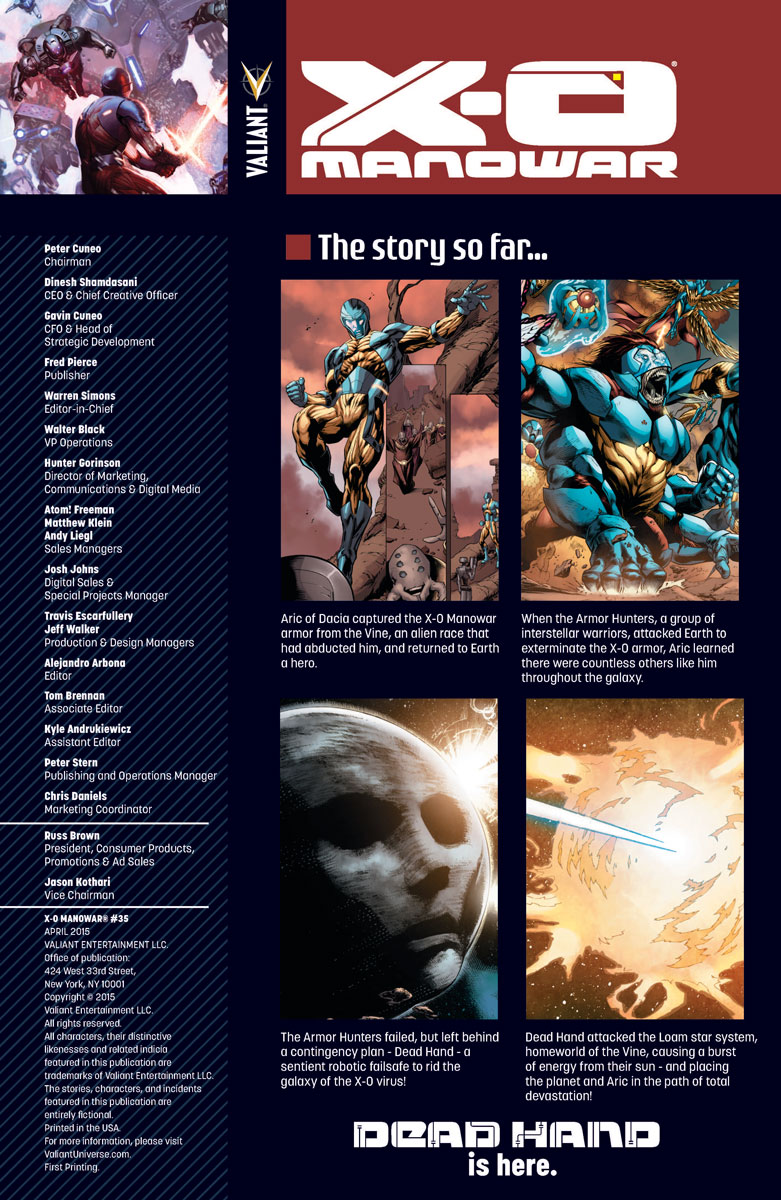 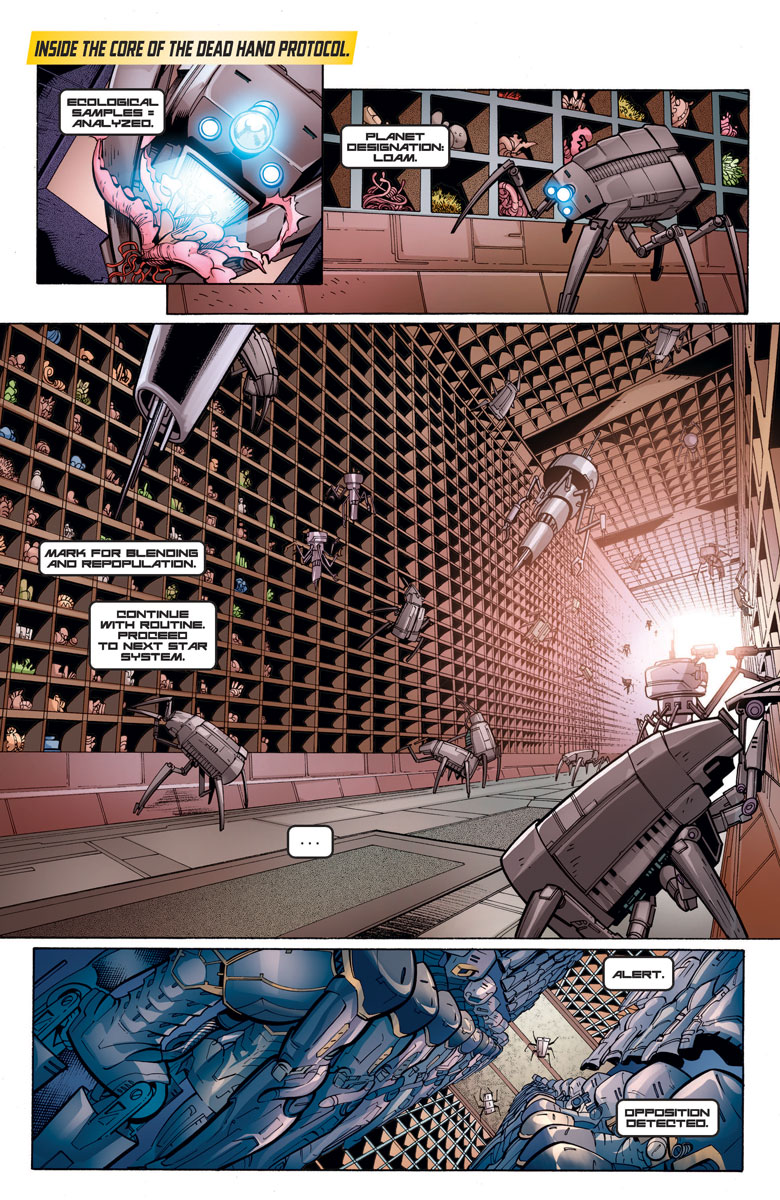 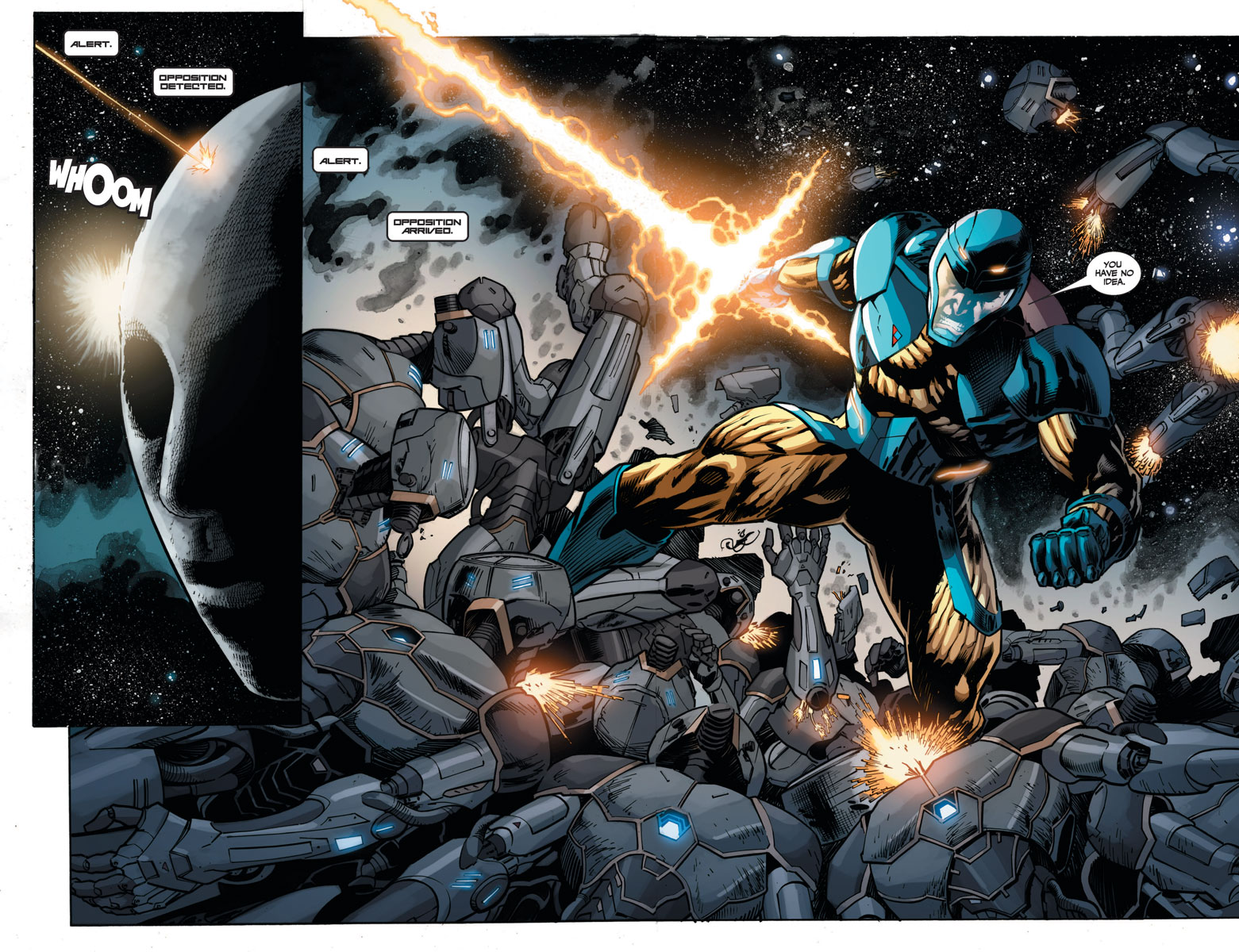 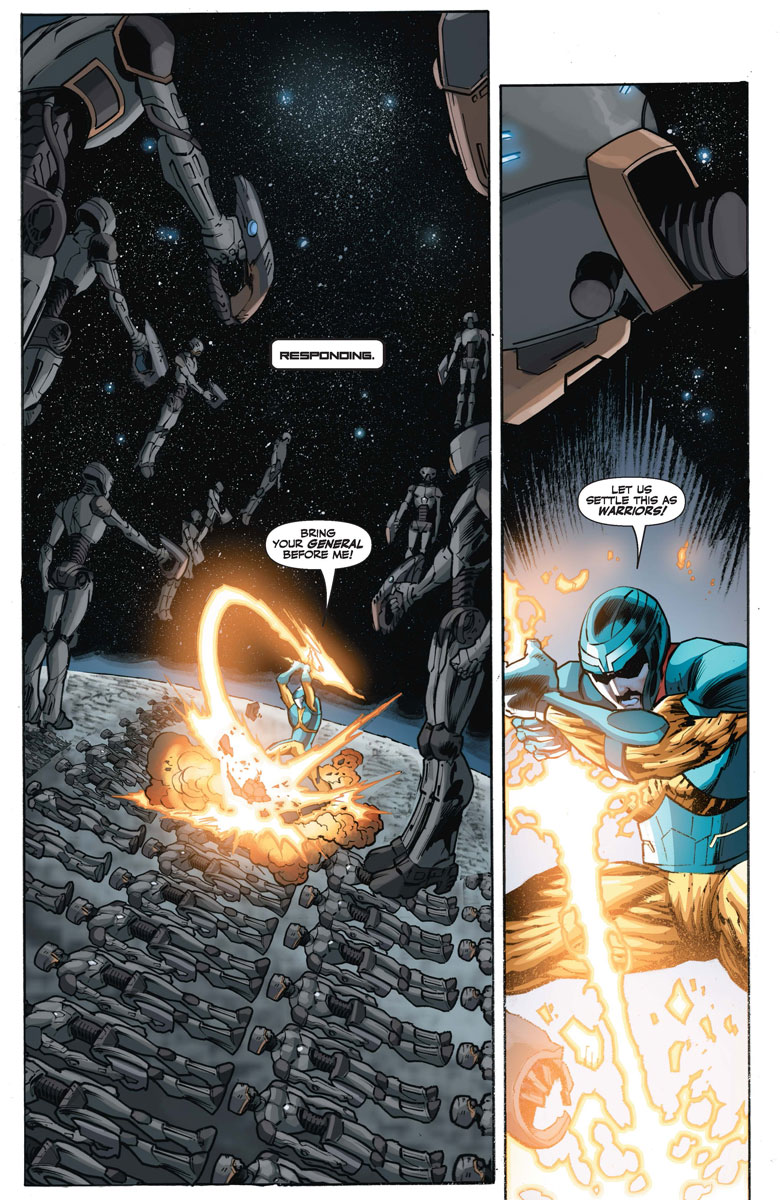 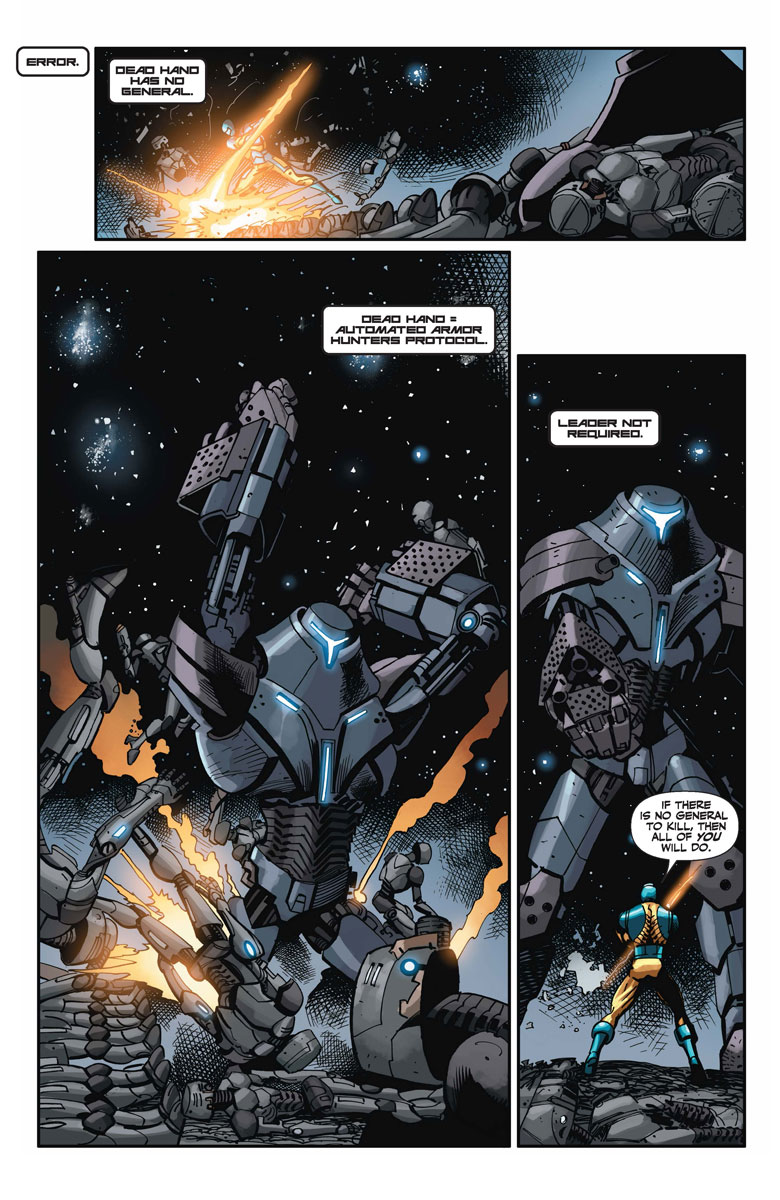 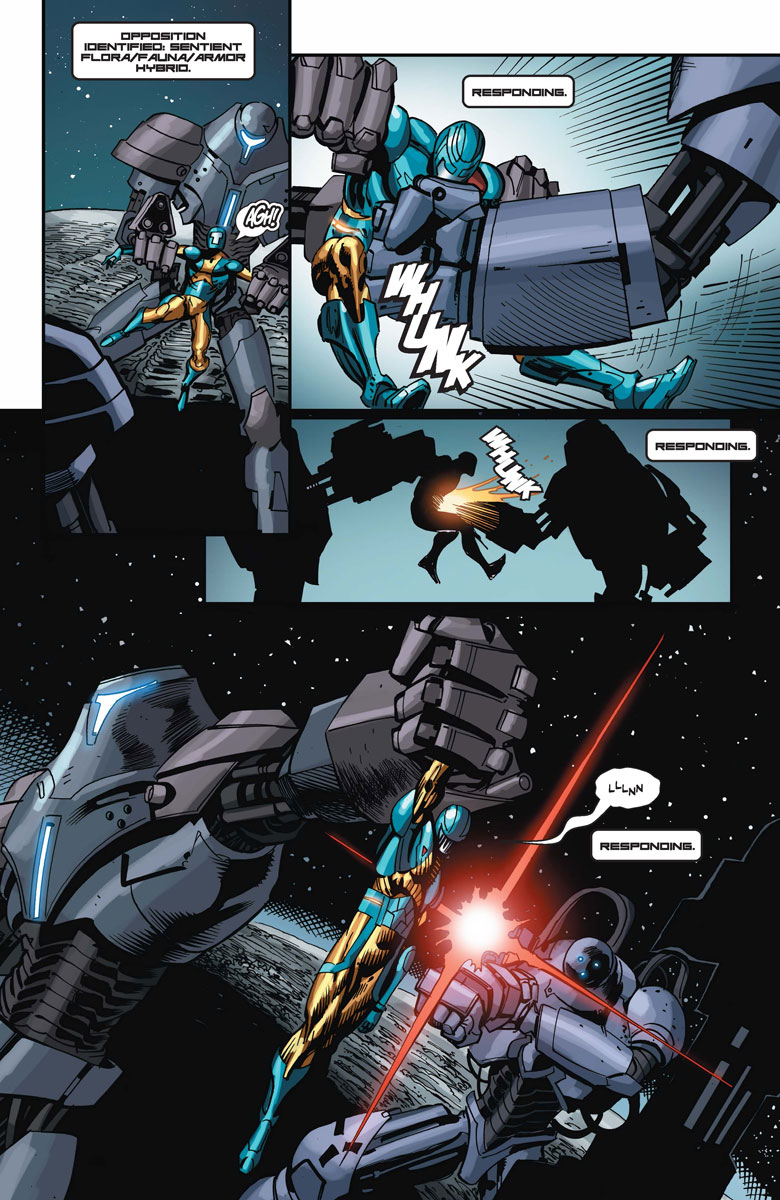 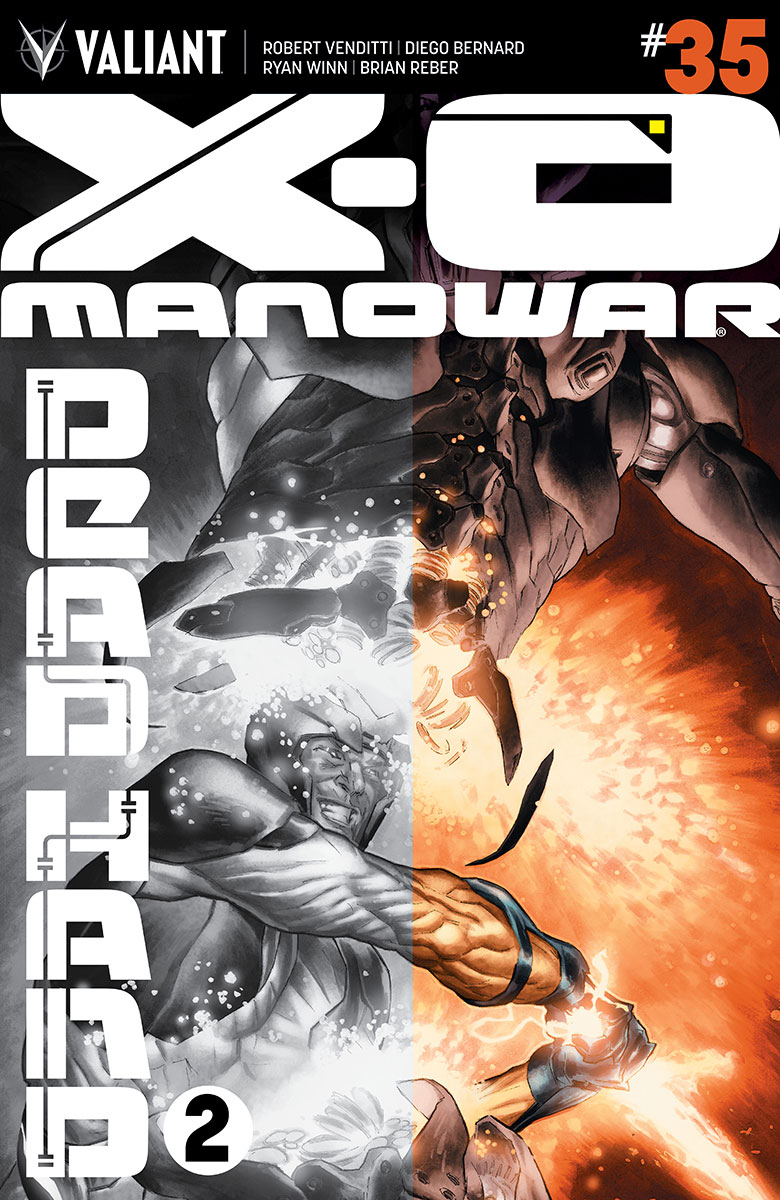 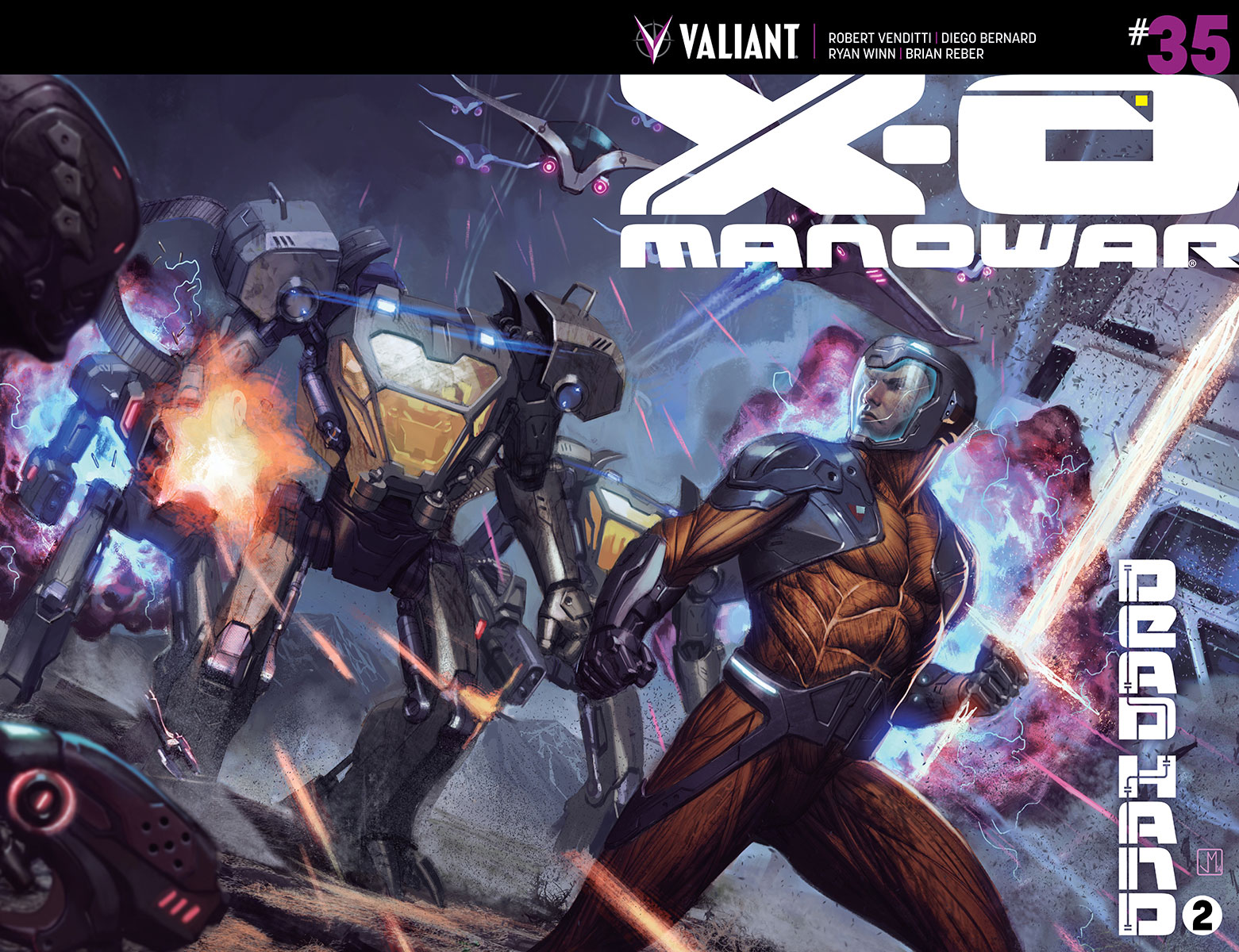 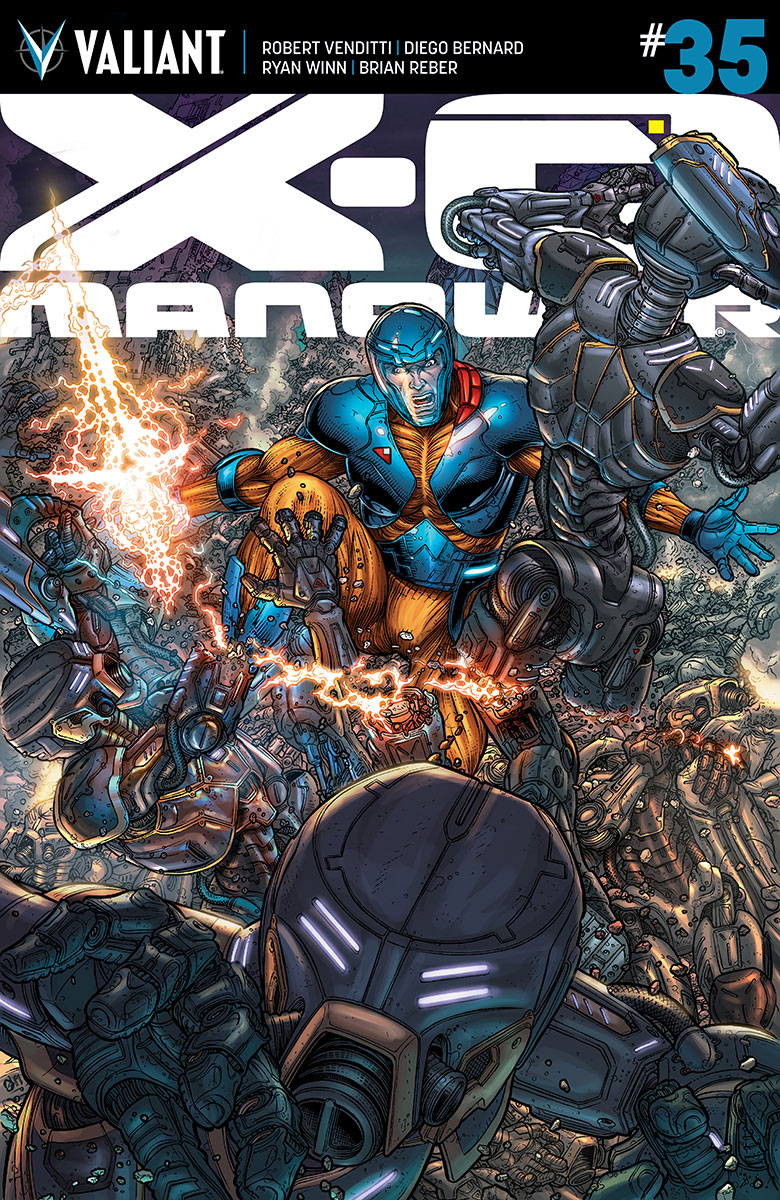 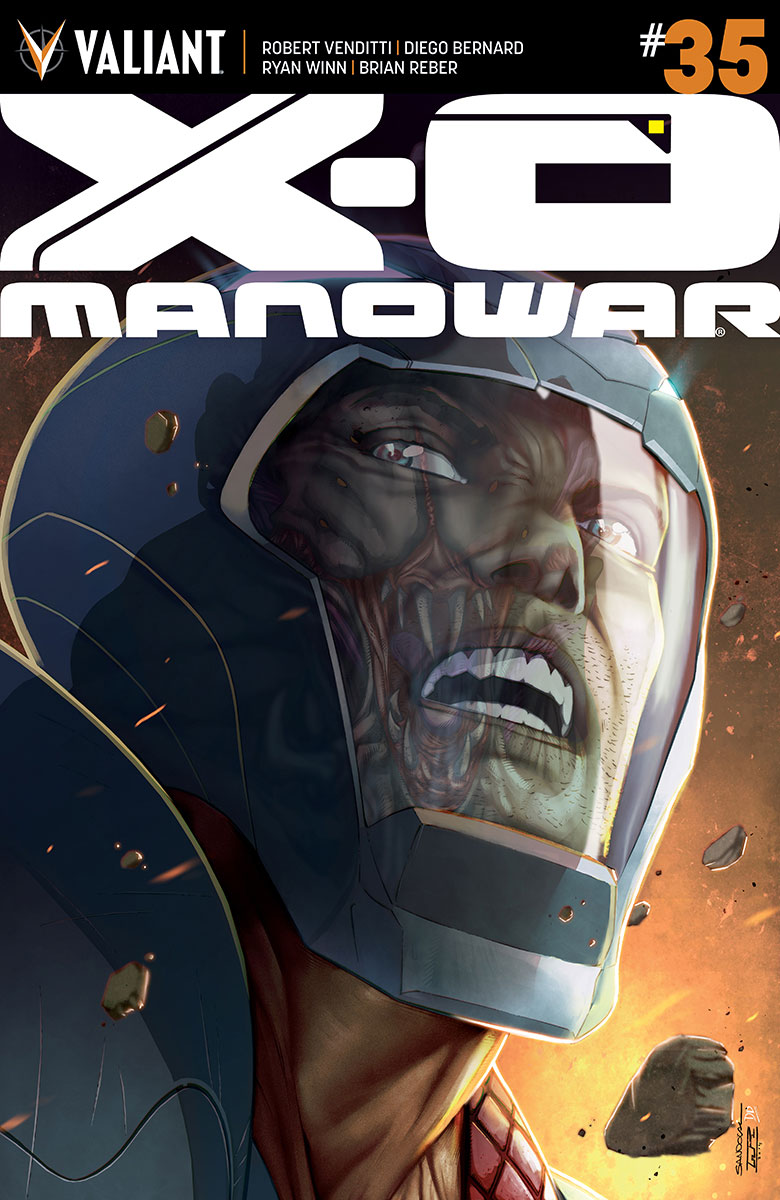