We fought a zoo!

The deadly conspiracy at Quantum and Woody’s throats tightens its lethal grip! Everyone that surrounds the brothers Henderson is dead-set on ending them…just when everything was coming up Quantum and Woody! Every so-called friend, neighbor, and confidant goes in for the kill, but Eric and Woody are still trying to figure out what’s going on! Who’s doing this to them? Why? Who’s been messing around inside their brains? How? What dastardly supervillains will come at them next? Where? Will the goat be hurt…and harm their dad’s pregnancy? What? 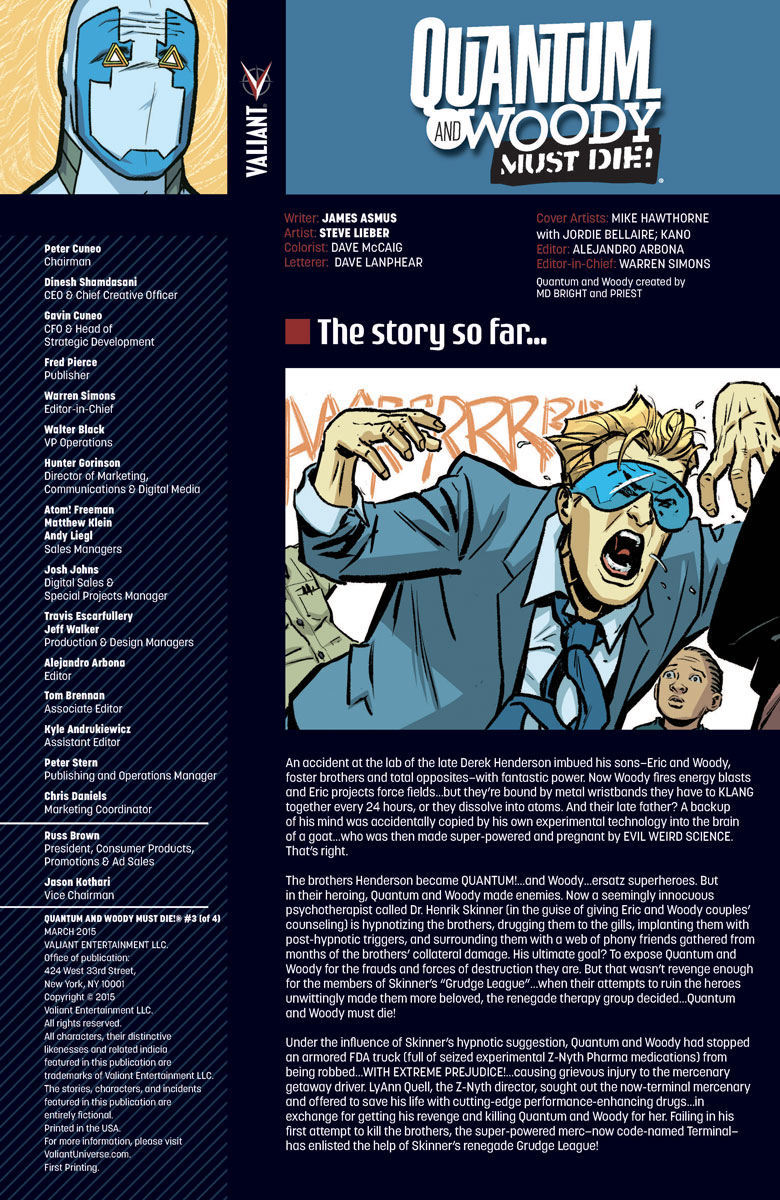 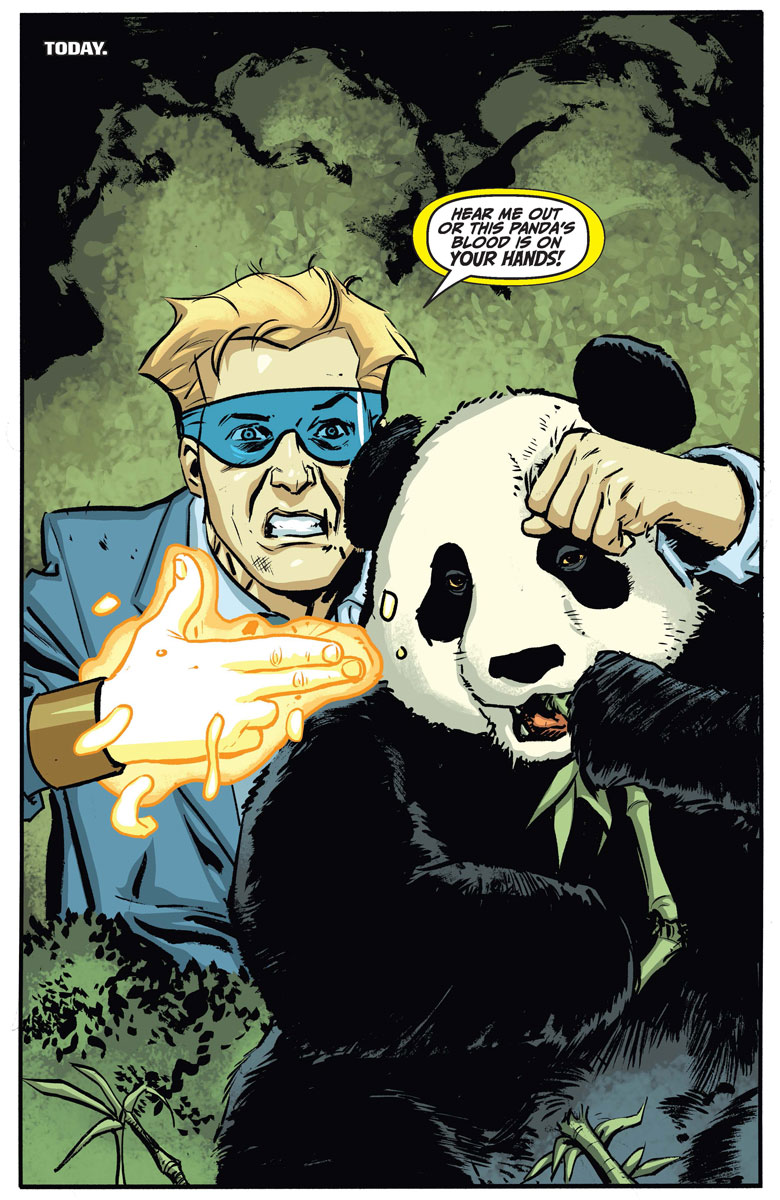 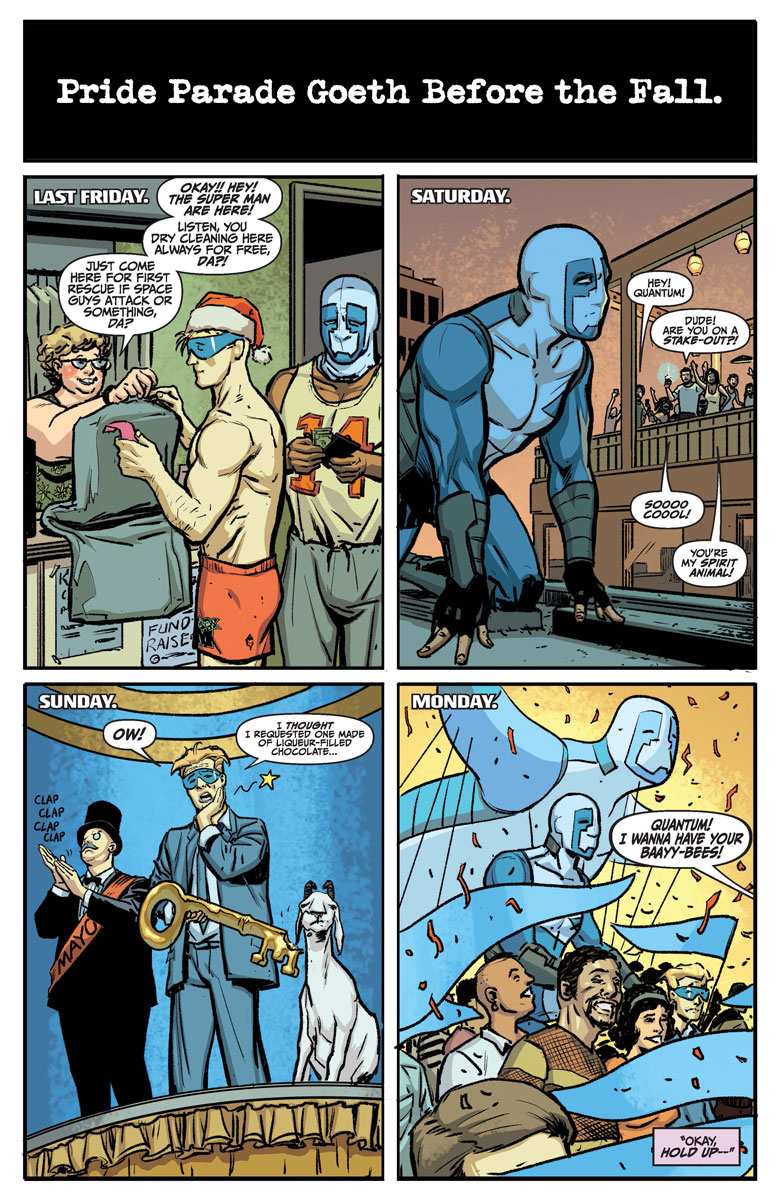 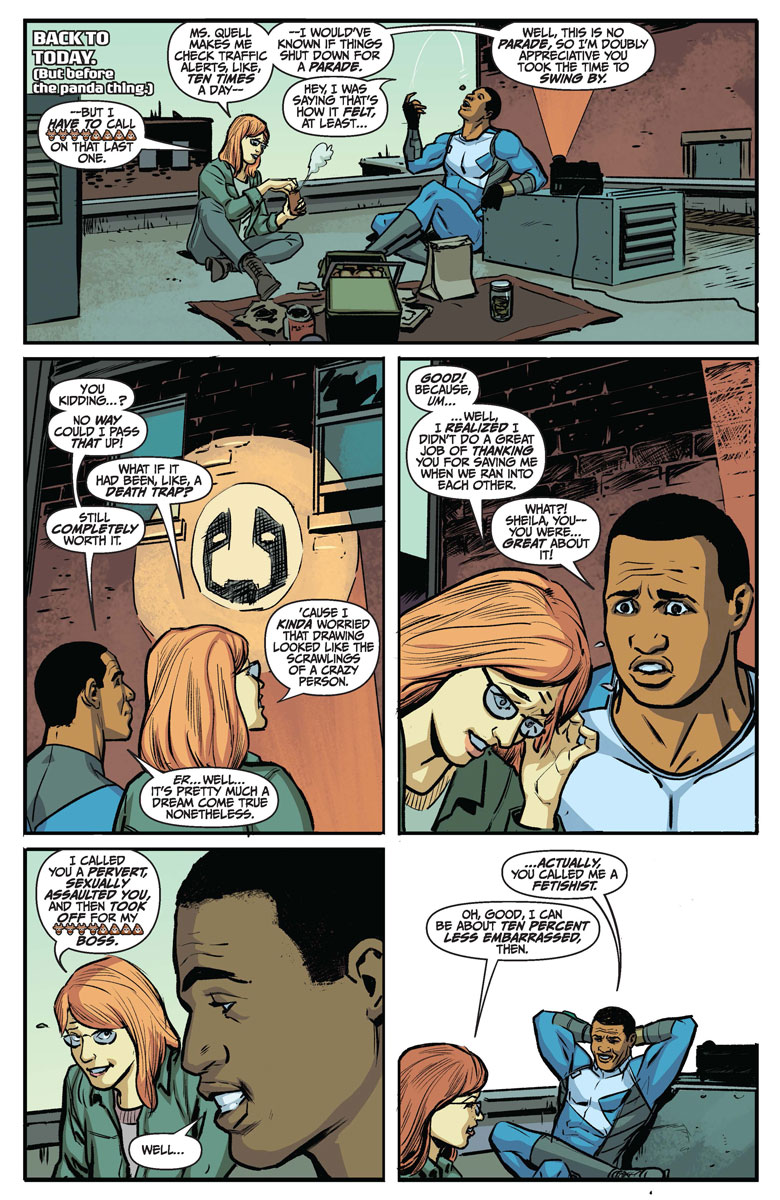 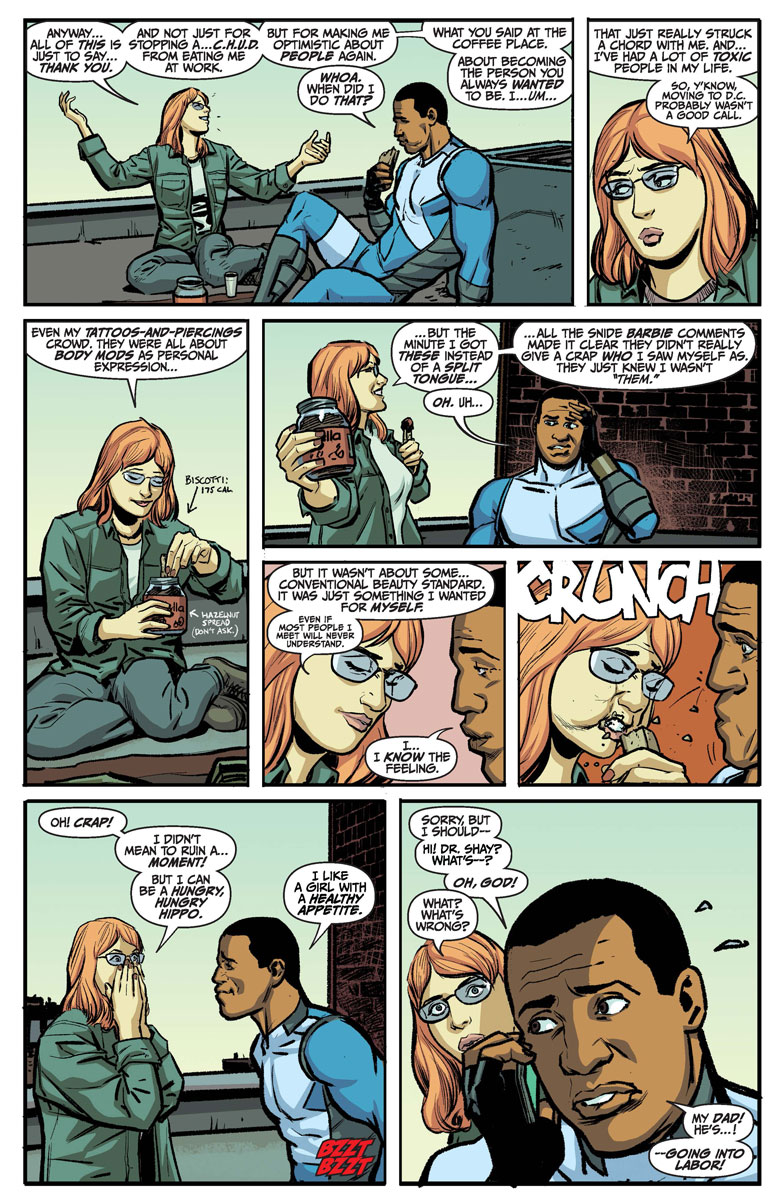 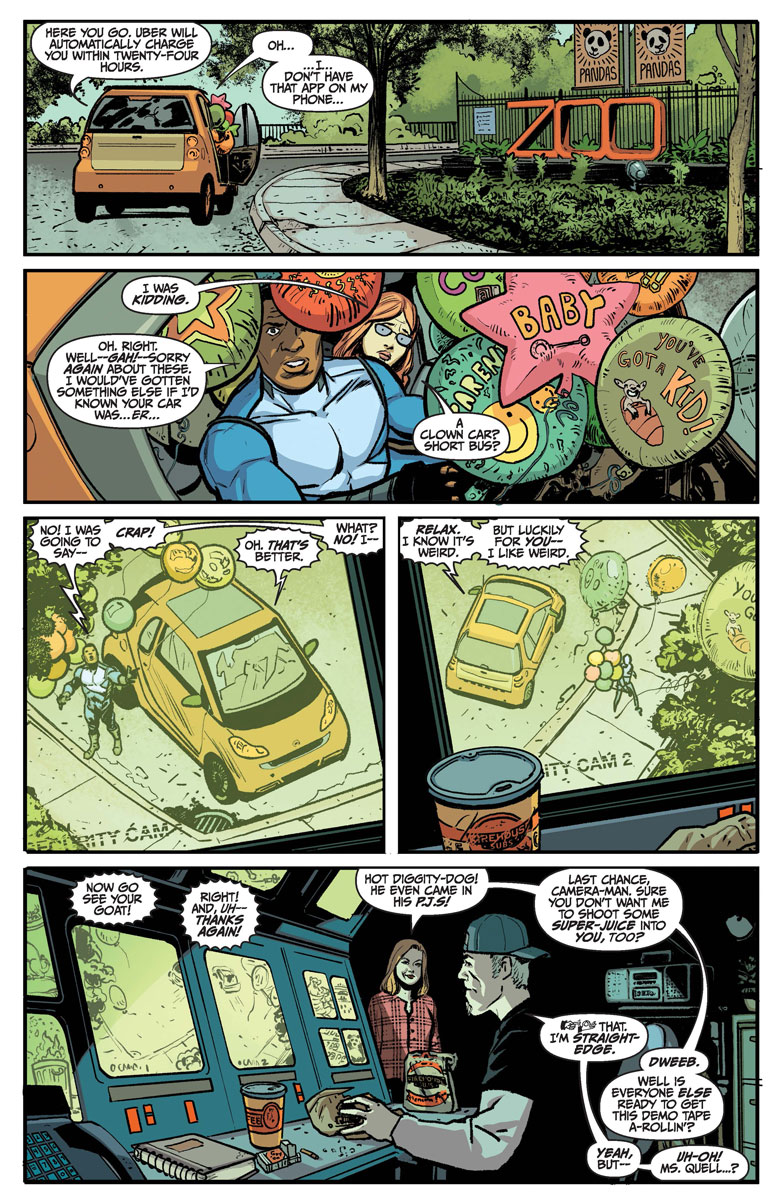 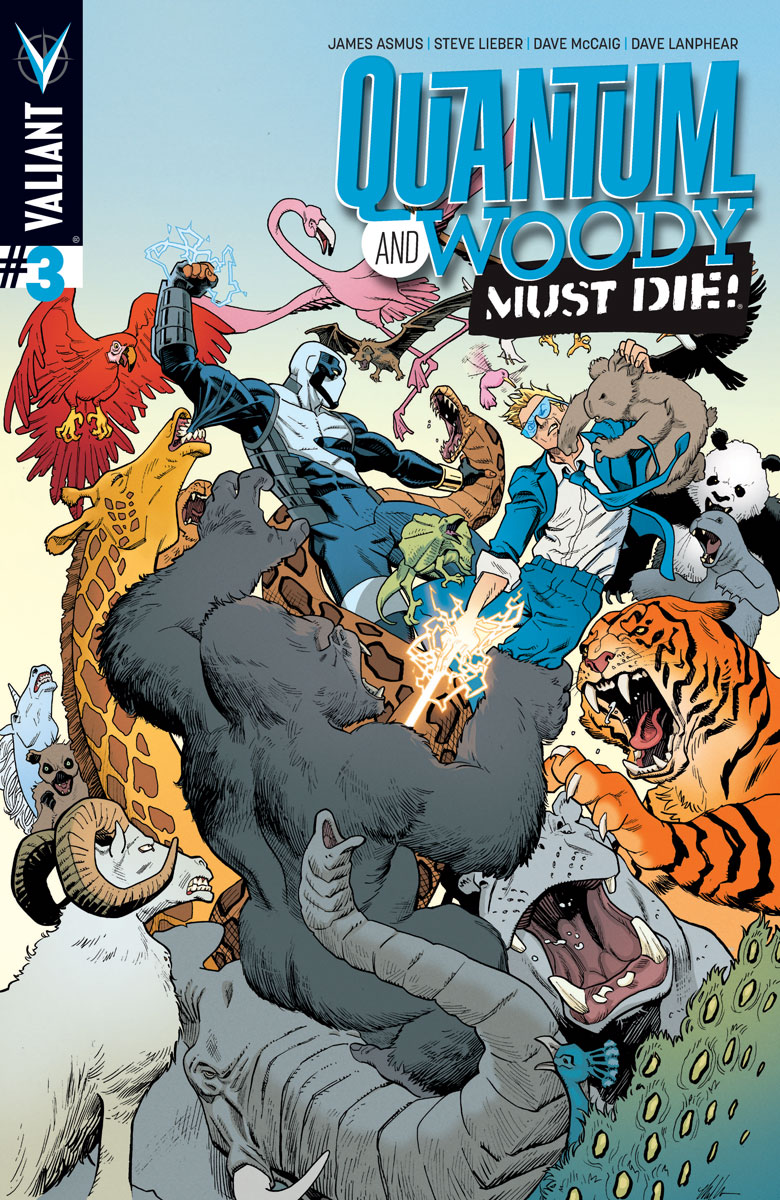 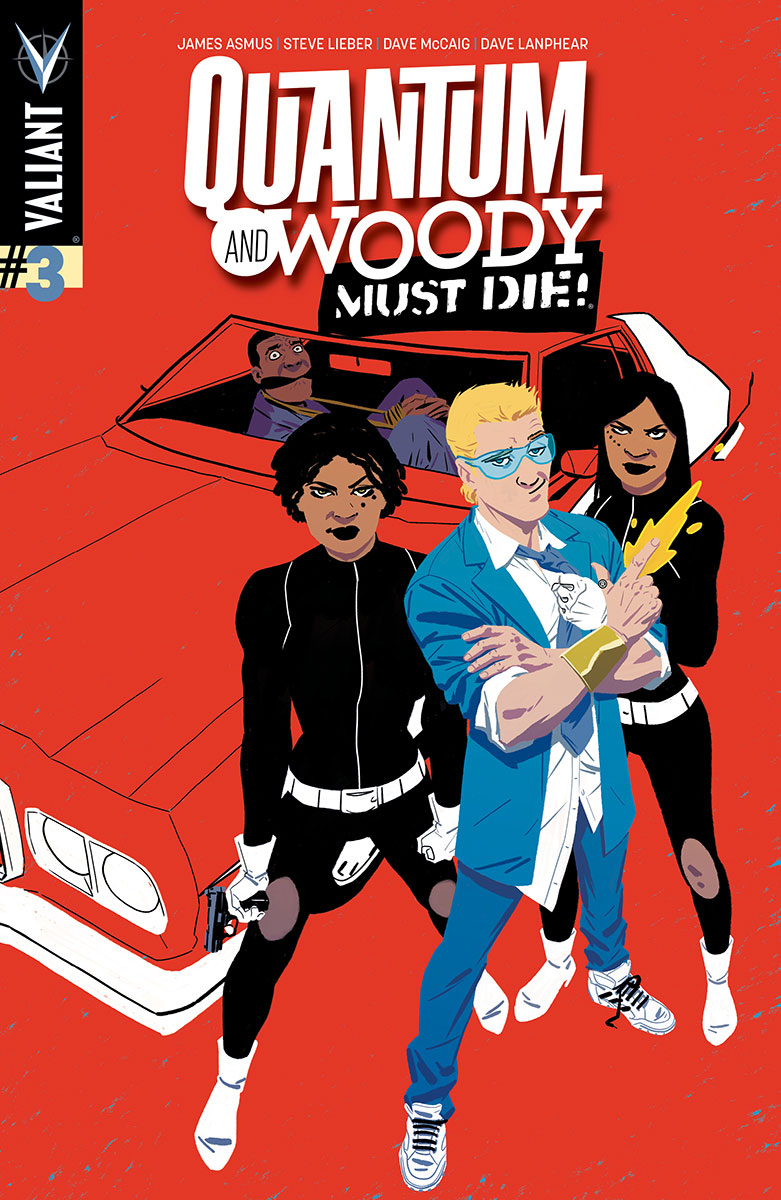