Once a woman with a promising future and the love of her life by her side, the “Wasteland Madam” evolved into a ruthless following the nuclear holocaust that destroyed the city of Chicago. She’s now responsible for protecting a loyal band of survivors from the threat of annihilation, but that’s easier said than done in the wild Wasteland, where enemies are everywhere the law of the land is enforced by blood.

Scribe Hernandez said of his latest project “Siya [Oum] and I have been eagerly developing this story for some time now, and we’re really excited to be able to expand the Wasteland Universe she dutifully created in Lola XOXO. We hope fans will respond to this all-new cast of characters, as all of the same action, drama, and adventure they’ve come to expect from Lola is present in this all-new series. We can’t wait to see how it’ll be received!”

Lola XOXO: Wasteland Madam will hit stores on April 8th with two direct edition covers, the first by Oum and the second by Lori “Cross” Hanson (Executive Assistant: Assassins), as well as two retailer incentive variants by Oum and Dawn McTeigue and a blank sketch cover. 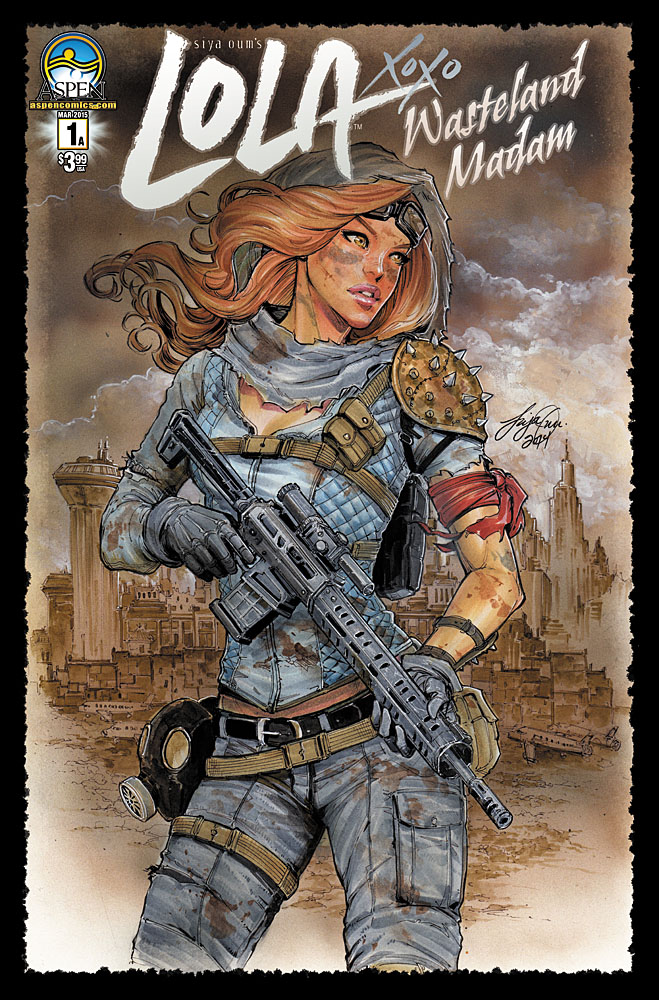 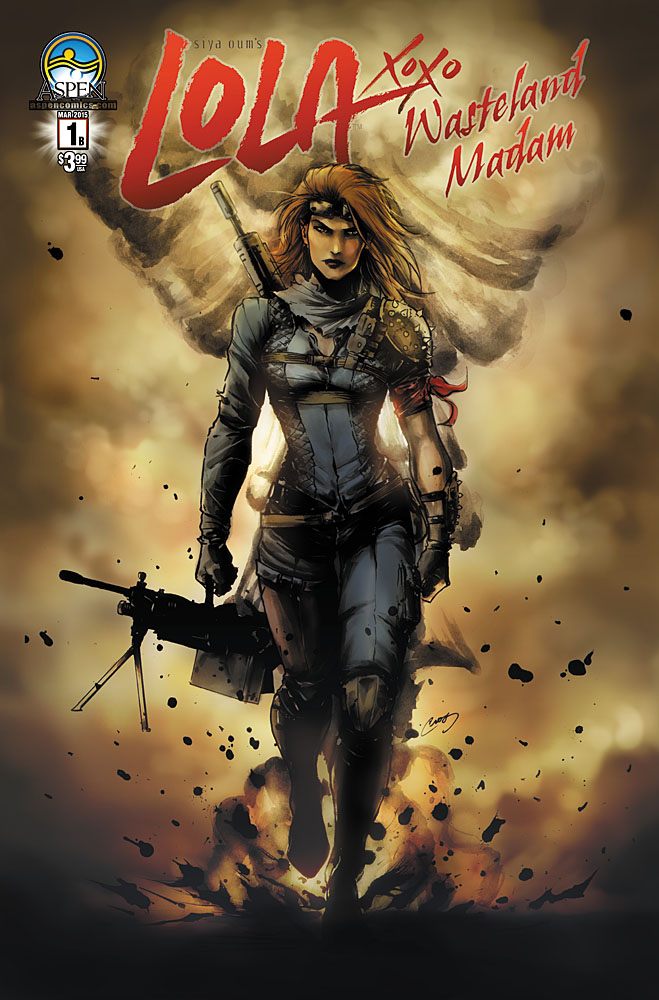 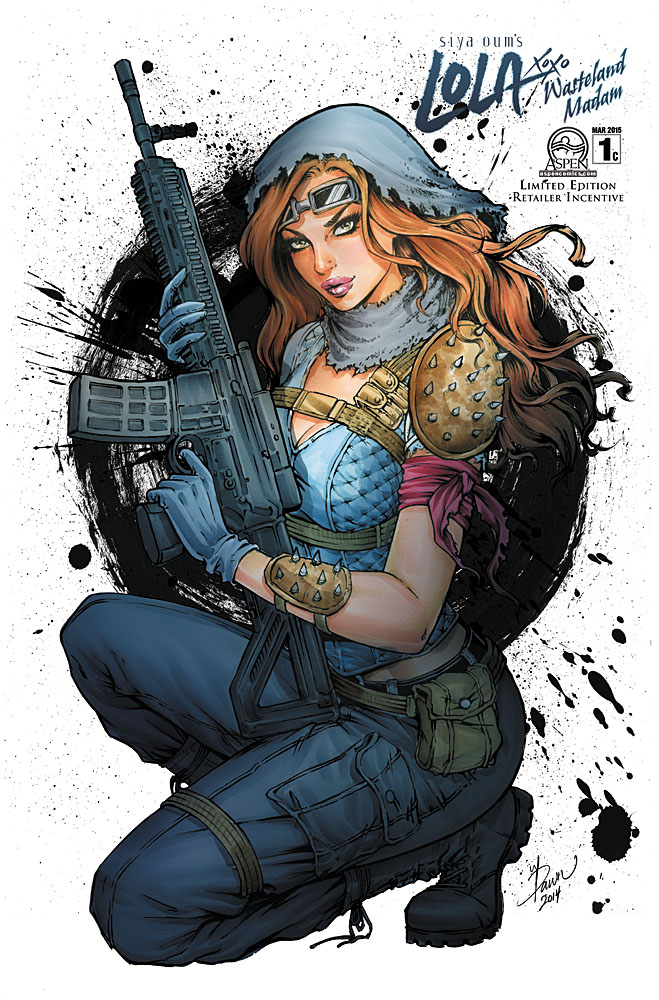 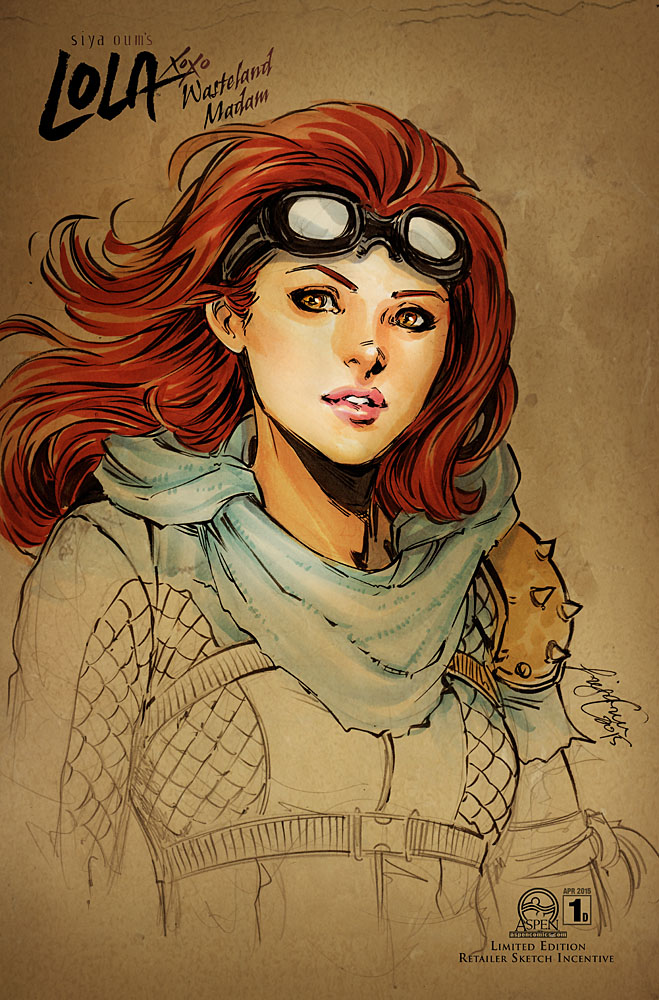