Crack the speed barrier wide open in this thrilling new adventure that redefines what it means to go full throttle!

Join Shine, a young but unyielding teenage girl, as she races to find the true story behind the tragedy that wrecked her family, and shattered the sport of Bonk Racing to its core. Along with her trusted technician, Gabbo, and her sentient Bonk Racer, Shiza, she will discover that learning the truth about her future is as dangerous as the tragic past she is trying to forget!

Told in a series of five legs within the race of all races—the Super Bonk Rally, this five issue mini-series will span amazing landscapes and death-defying terrain, as these racers go Psycho Bonkers! 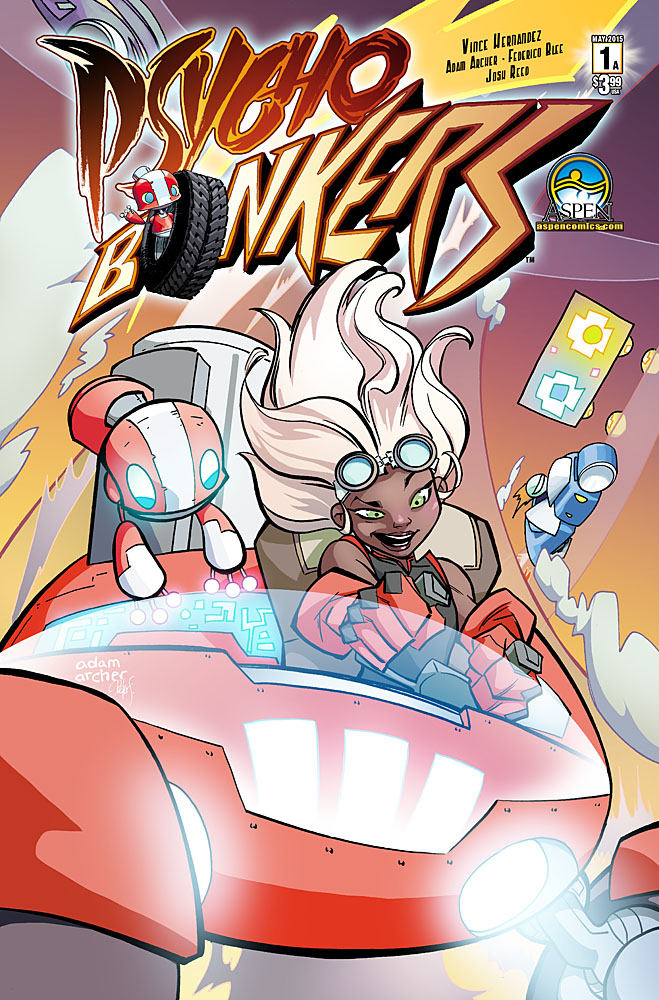 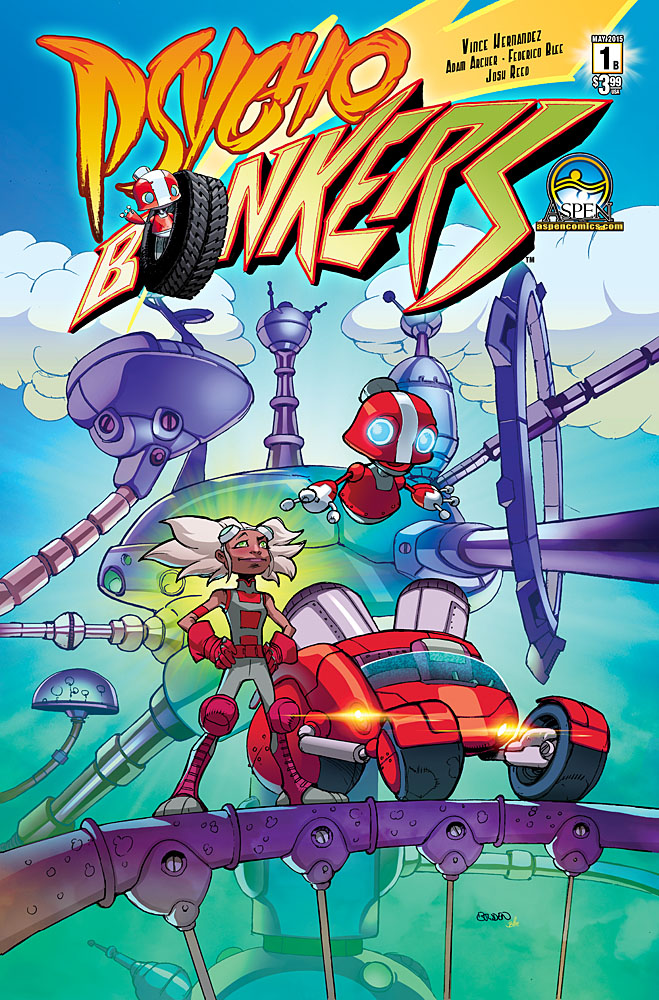 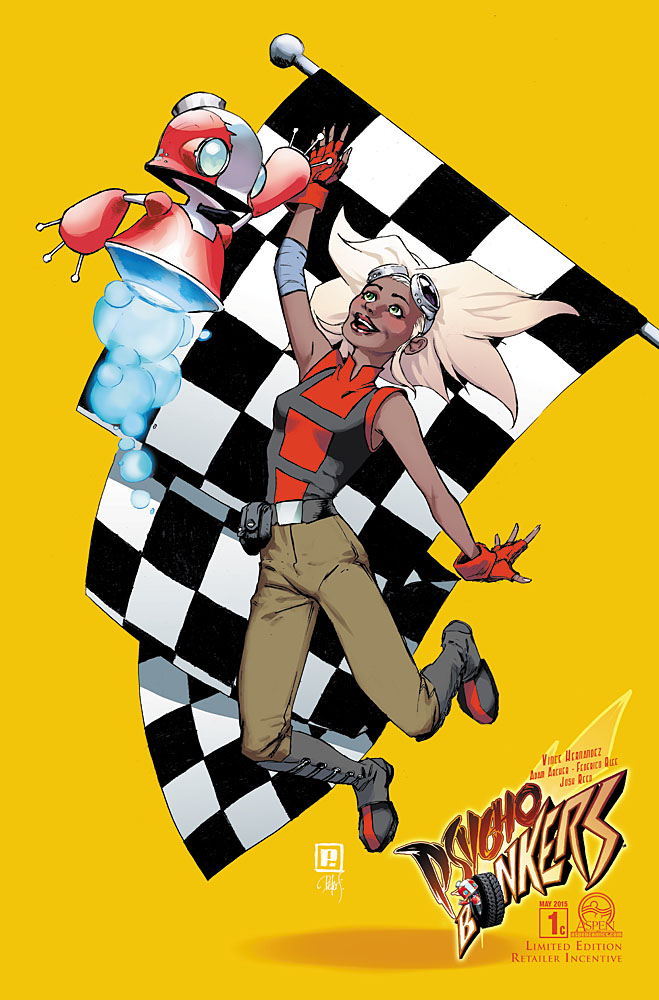 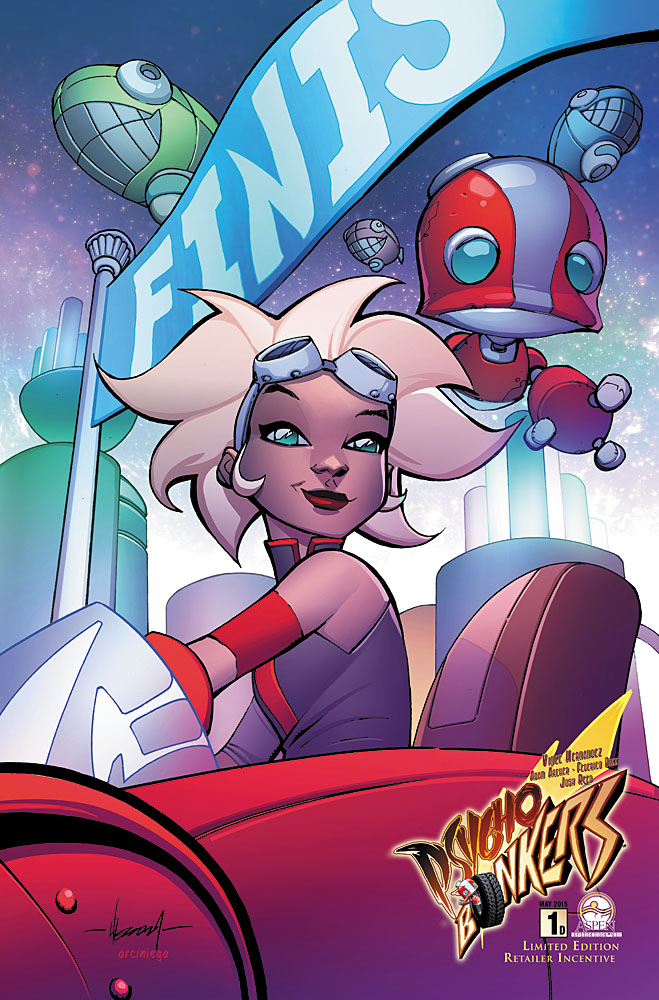 Something dark is coming…

Tensions rise as Gia attempts to enlist the most powerful potential recruit to the group’s cause, however early talks lead to a much more “physical” confrontation than they were hoping for. Meanwhile, a much more pressing matter threatens not only the group’s existence, but that of mankind as well.

Aspen welcomes back acclaimed writer Scott Lobdell to introduce to you this years most exciting new series, FOUR POINTS! 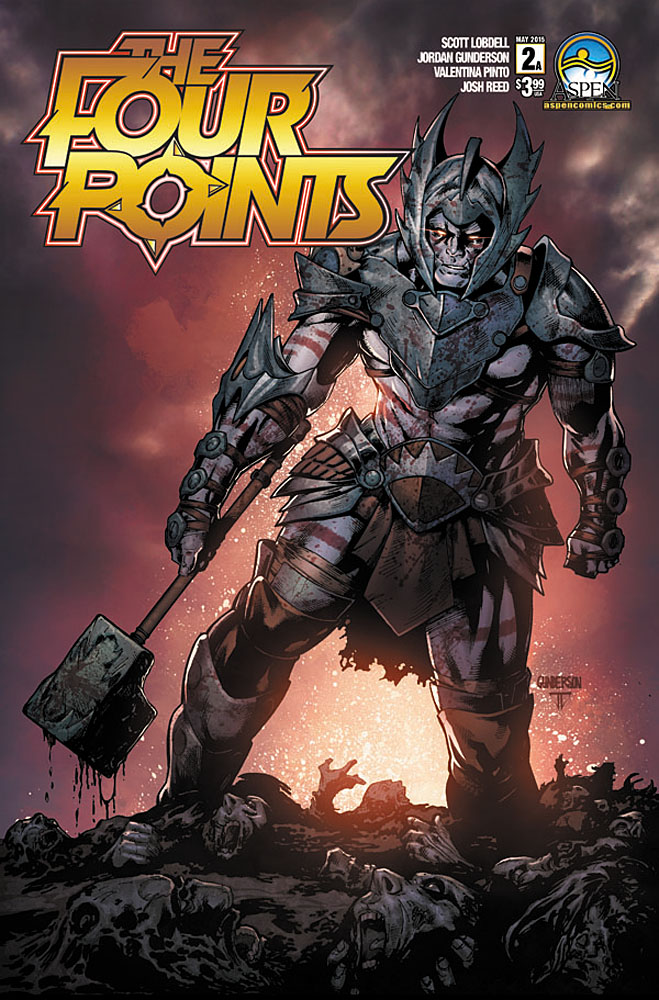 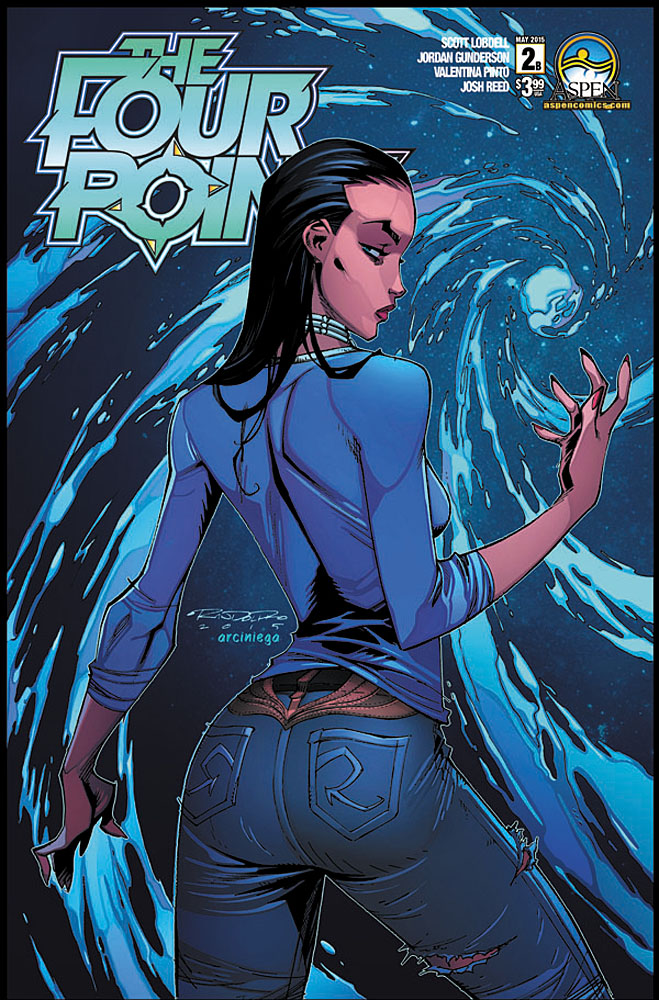 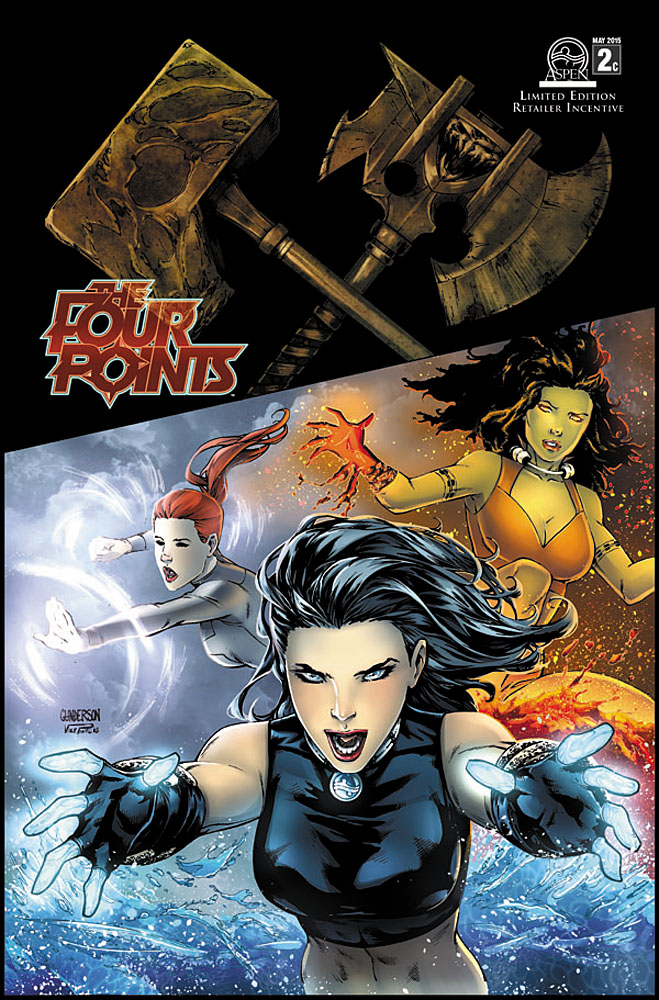 The Sirens of legend have been mercilessly held against their will for centuries on end with no respite! However, will Shahrazad decide to rescue them in their time of need–or leave them to their own tragic fate? 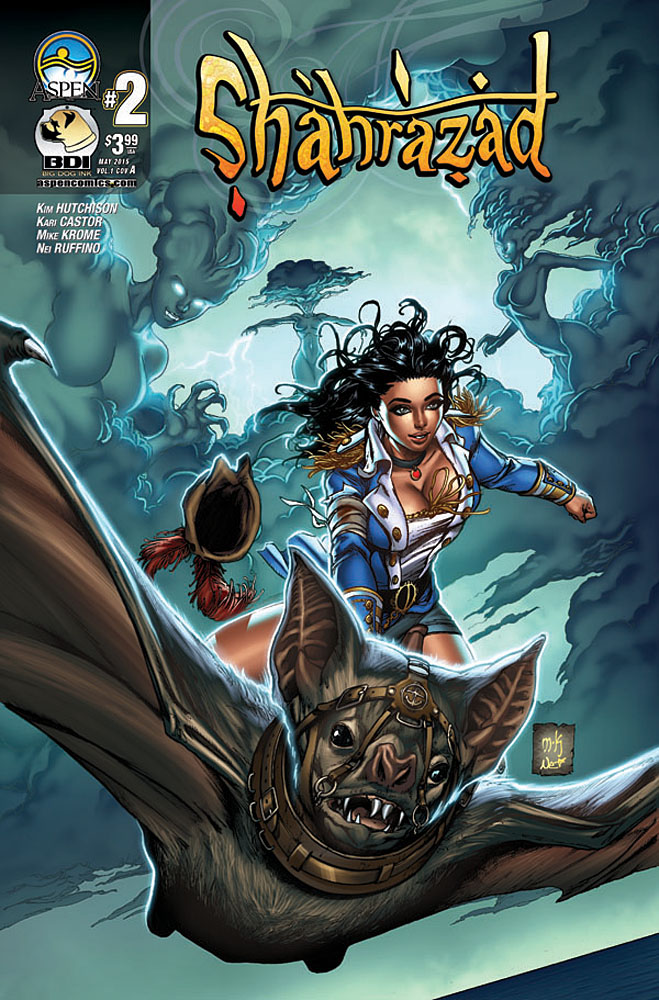 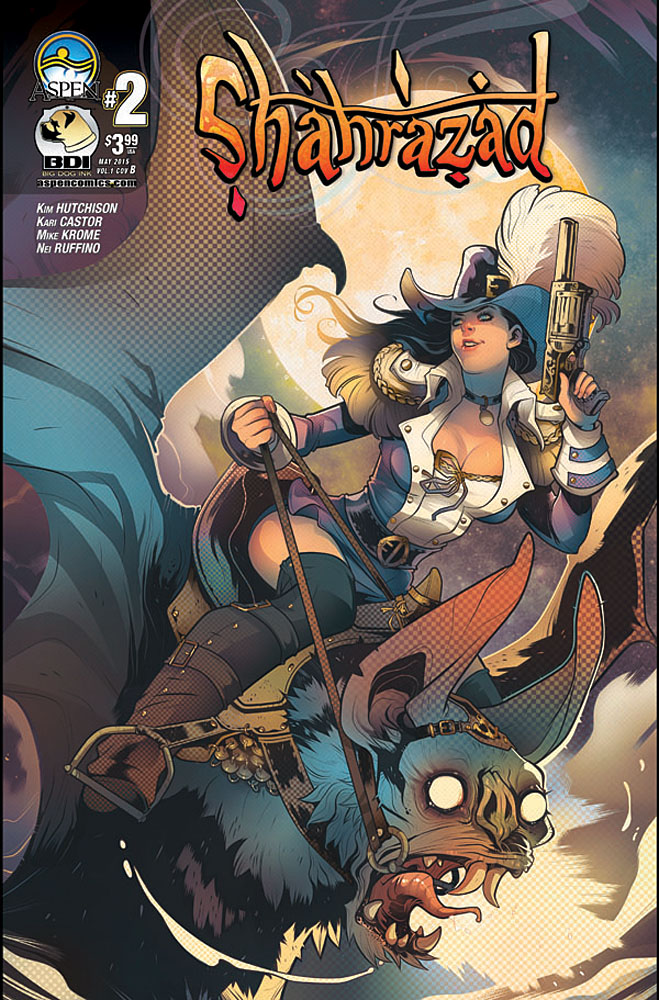 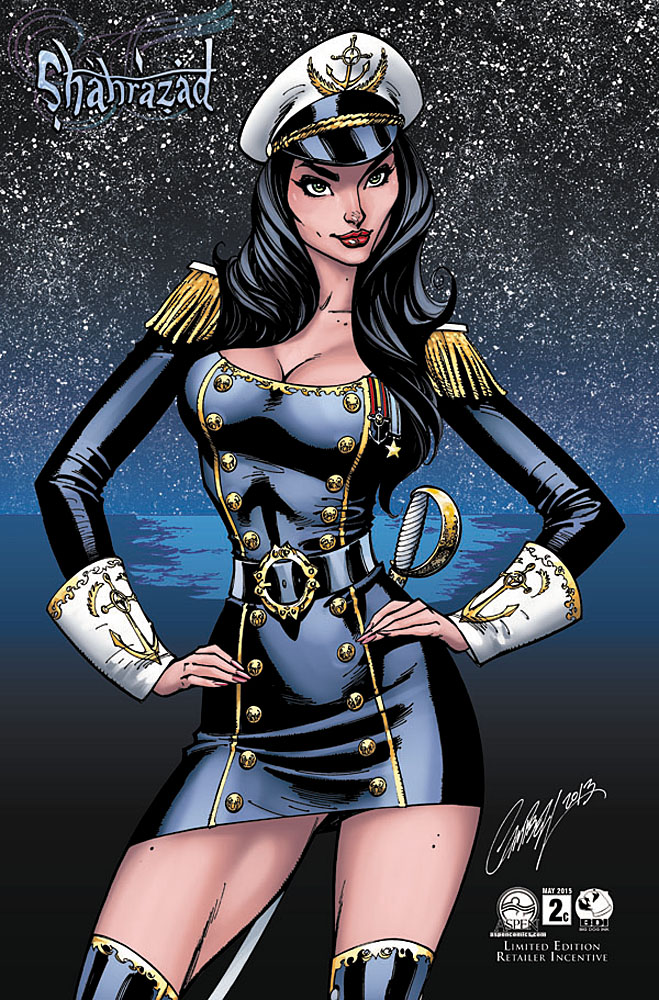 Thoughts of mutiny begin to spoil the group’s plans for any type of future as one, as Madeline finds that holding a band of people together is much more difficult than keeping them alive. Yet, her greatest challenge will come in the sacrifice she may need to make, in order to ensure her own survival at the hands of the mercenaries attempting to takeover the airstrip. 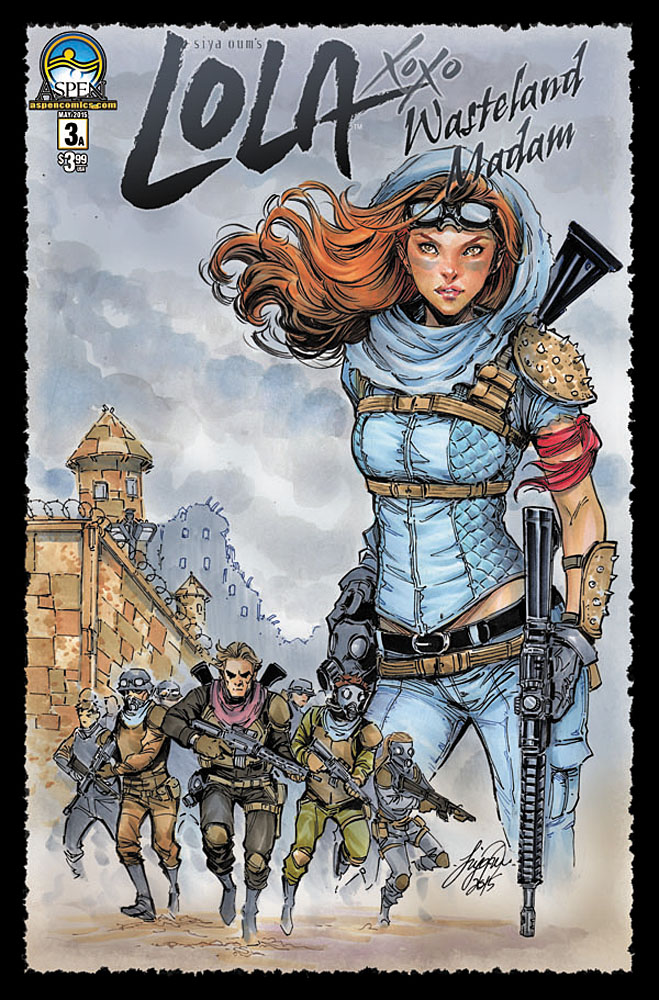 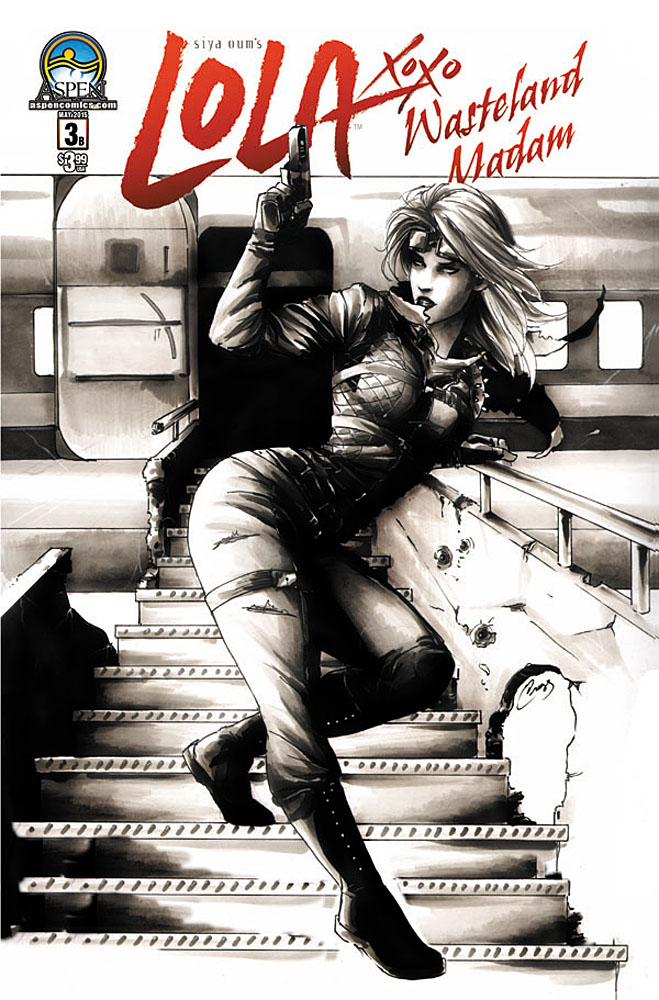 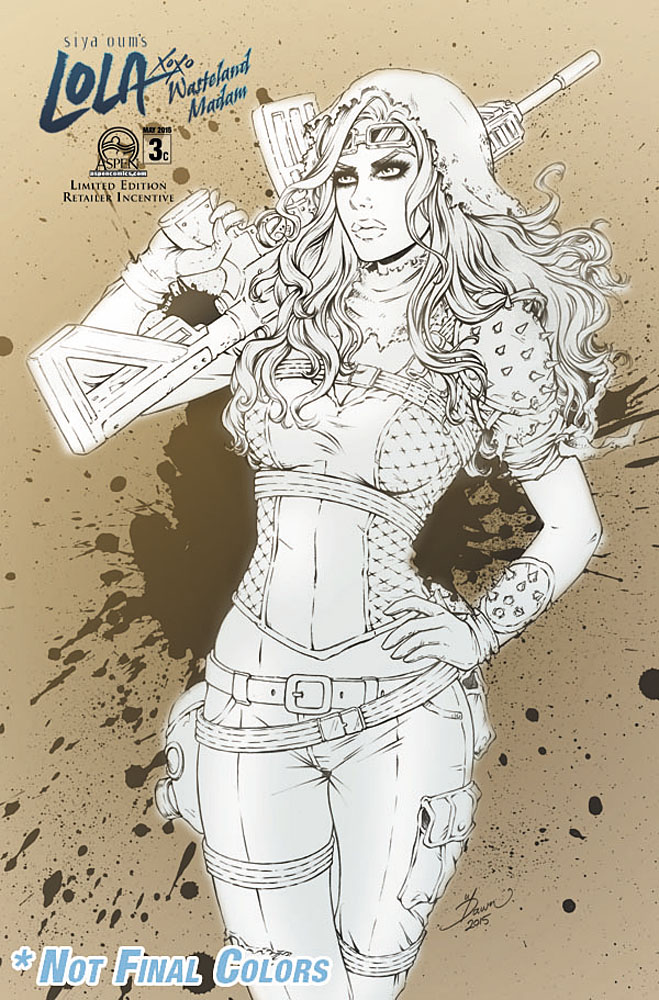 The climactic finale to this volume’s epic storyline finds Kiani and Anika in a fight for their lives against the machinations of the U.S. Navy’s hellbent Admiral Hoover, and his catastrophic covert plot on American soil. Yet, the pair find out that stopping the world’s greatest military does not guarantee the end of the bloodshed. 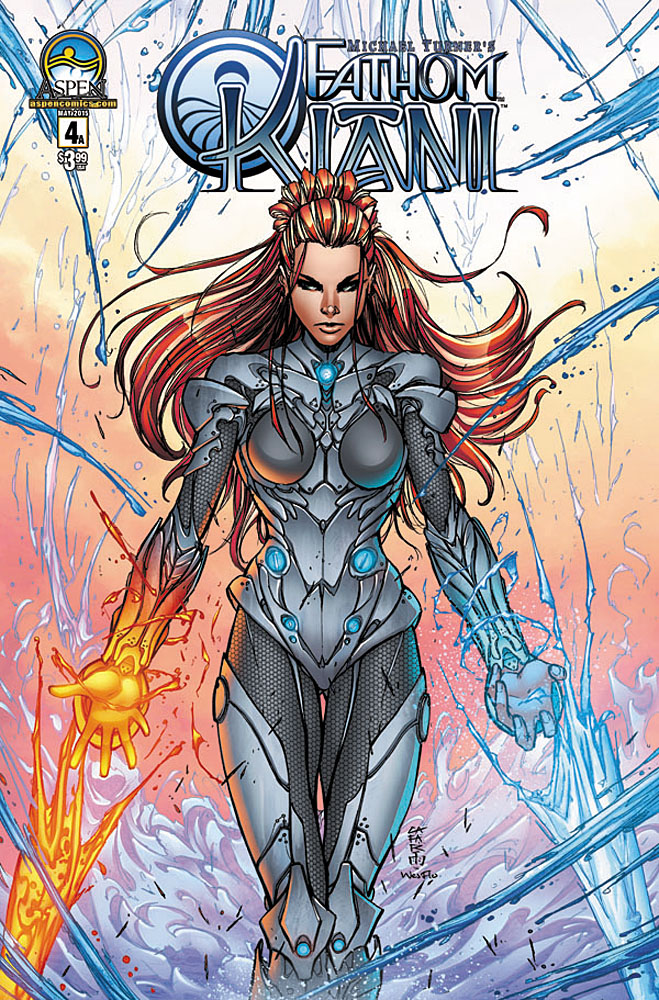 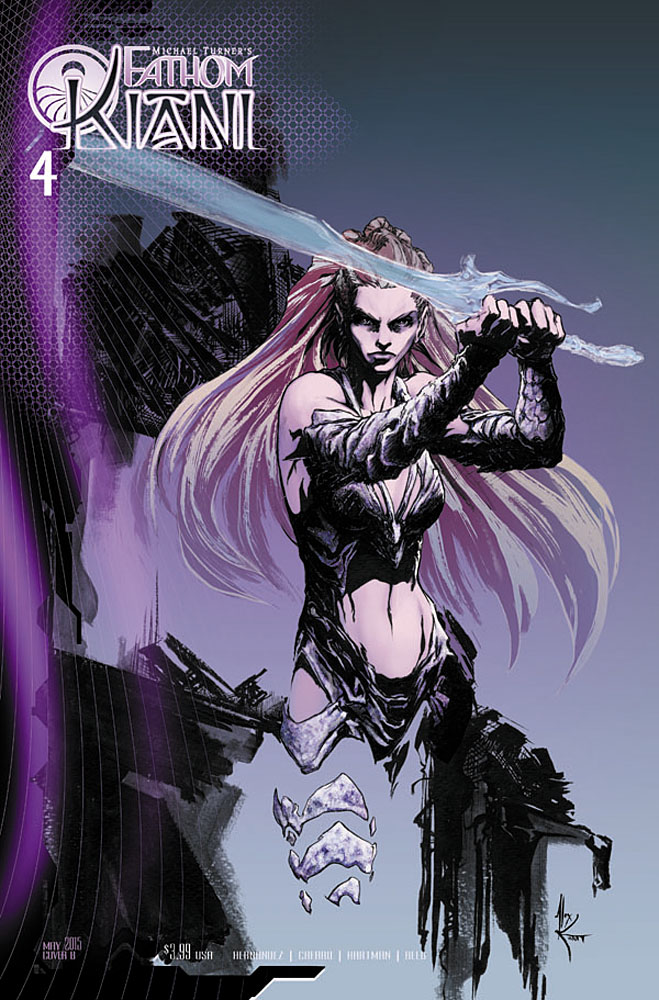 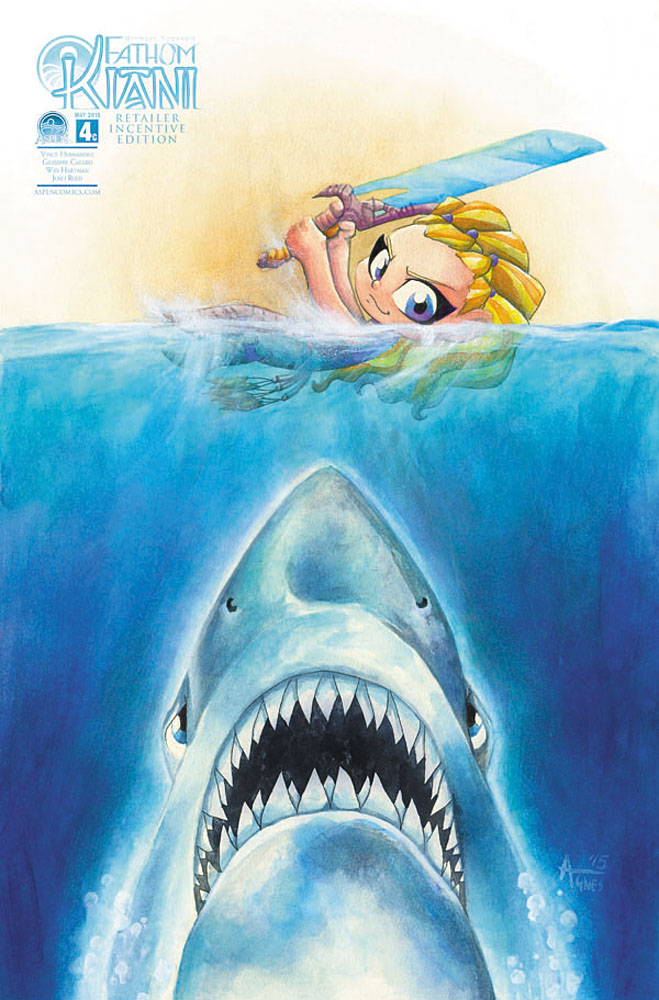