Long thought lost and erased from the history books, he has suddenly returned, crash-landing in the Australian Outback. The few that have been able to reach him believe him to be a deity – one who turned the scorched desert into a lush oasis. They say he can bend matter, space, and even time to his will. Earth is about to meet a new god. And he’s a communist.

How long can it be before the first confrontation between mankind and DIVINITY begins? 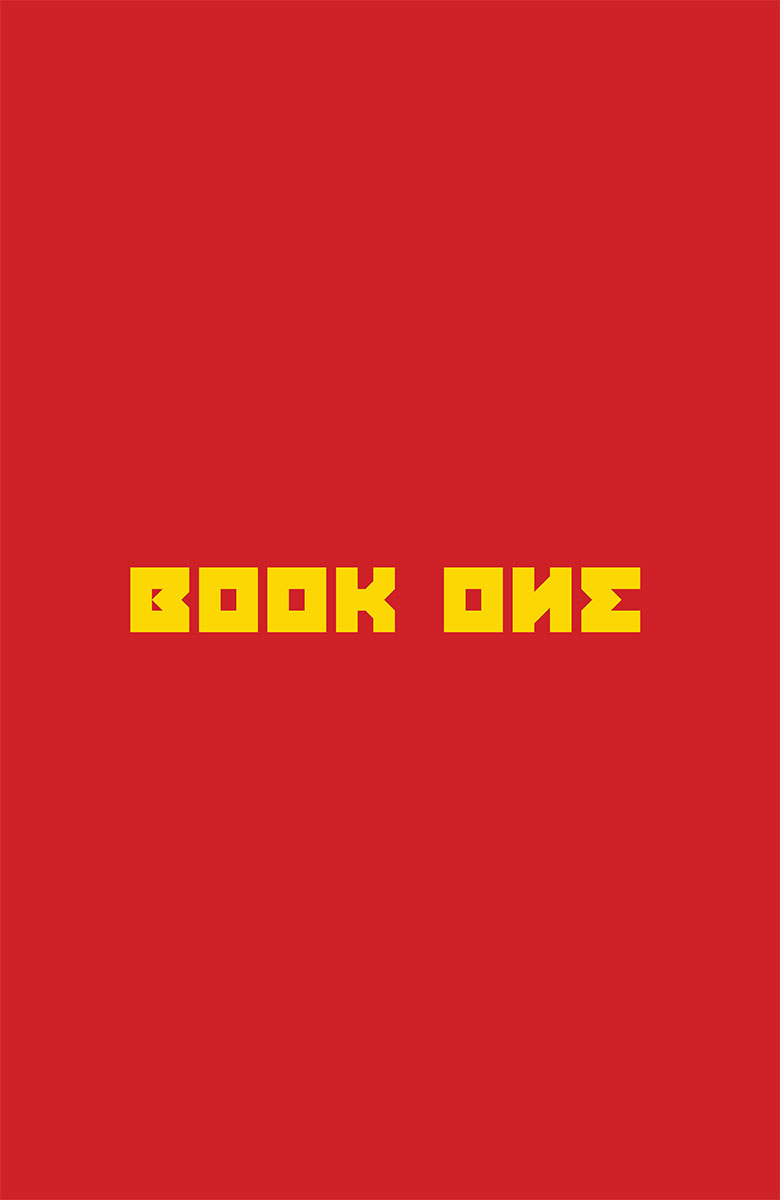 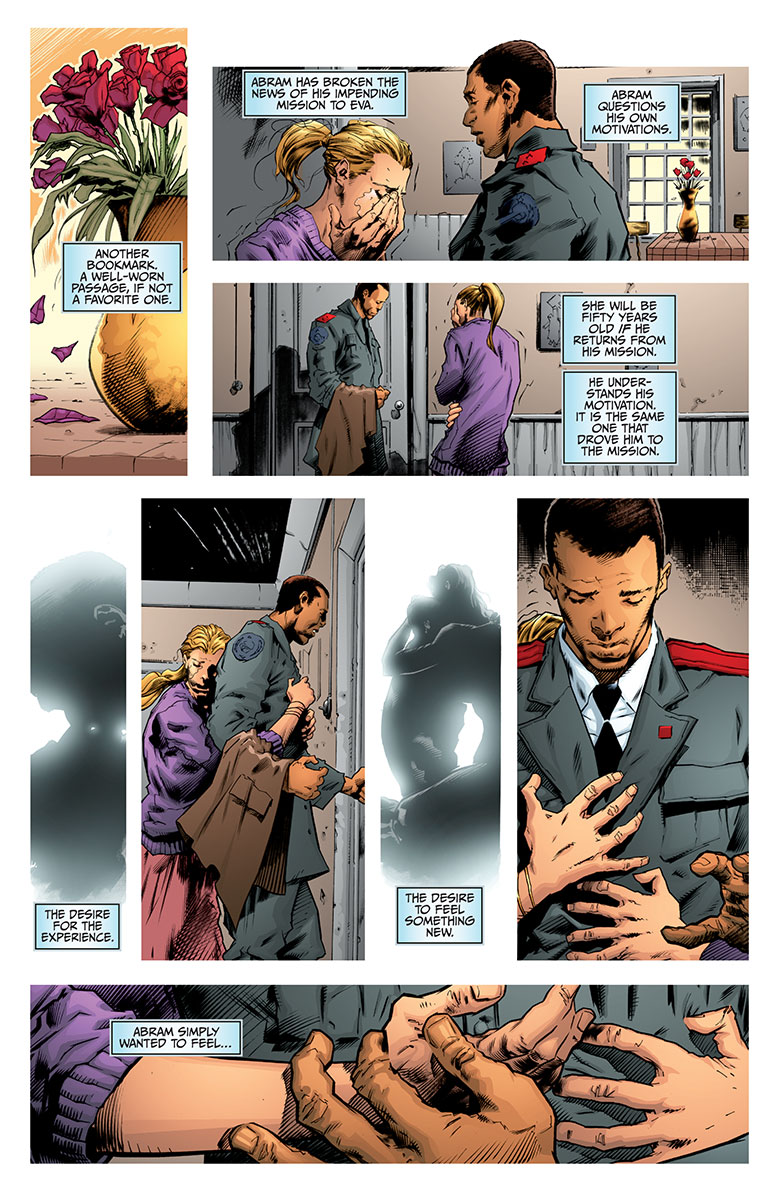 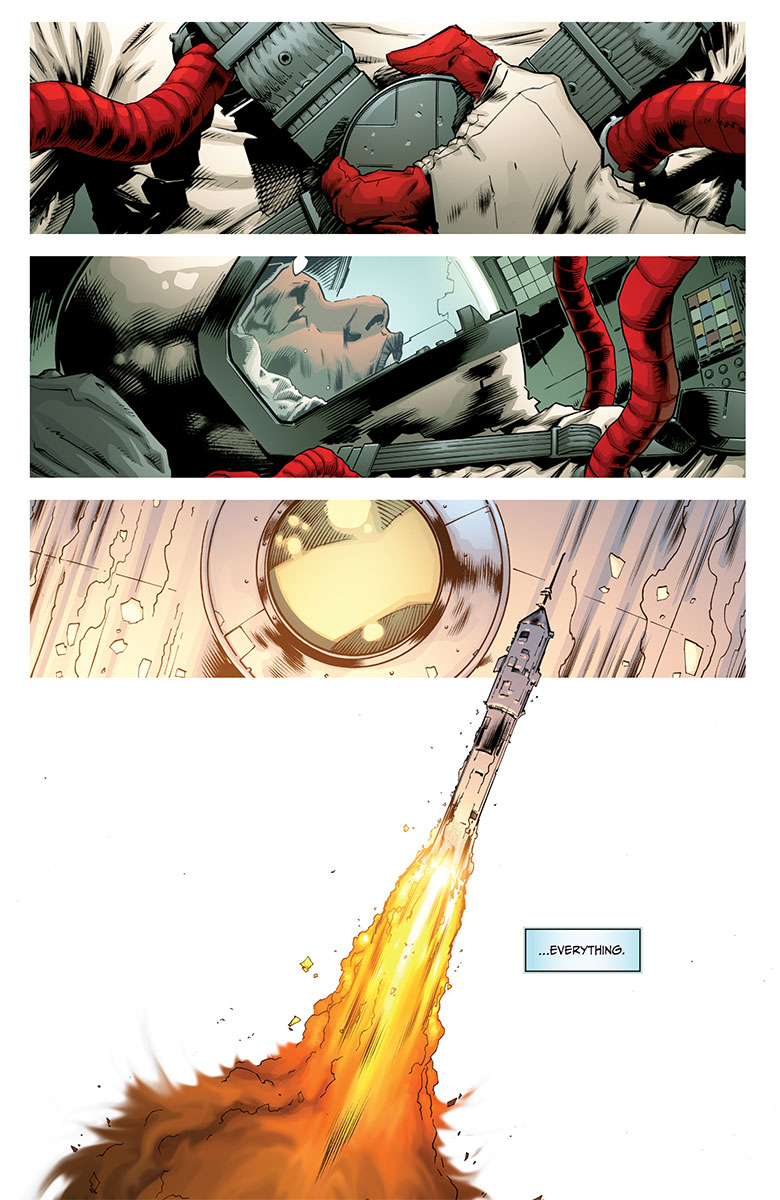 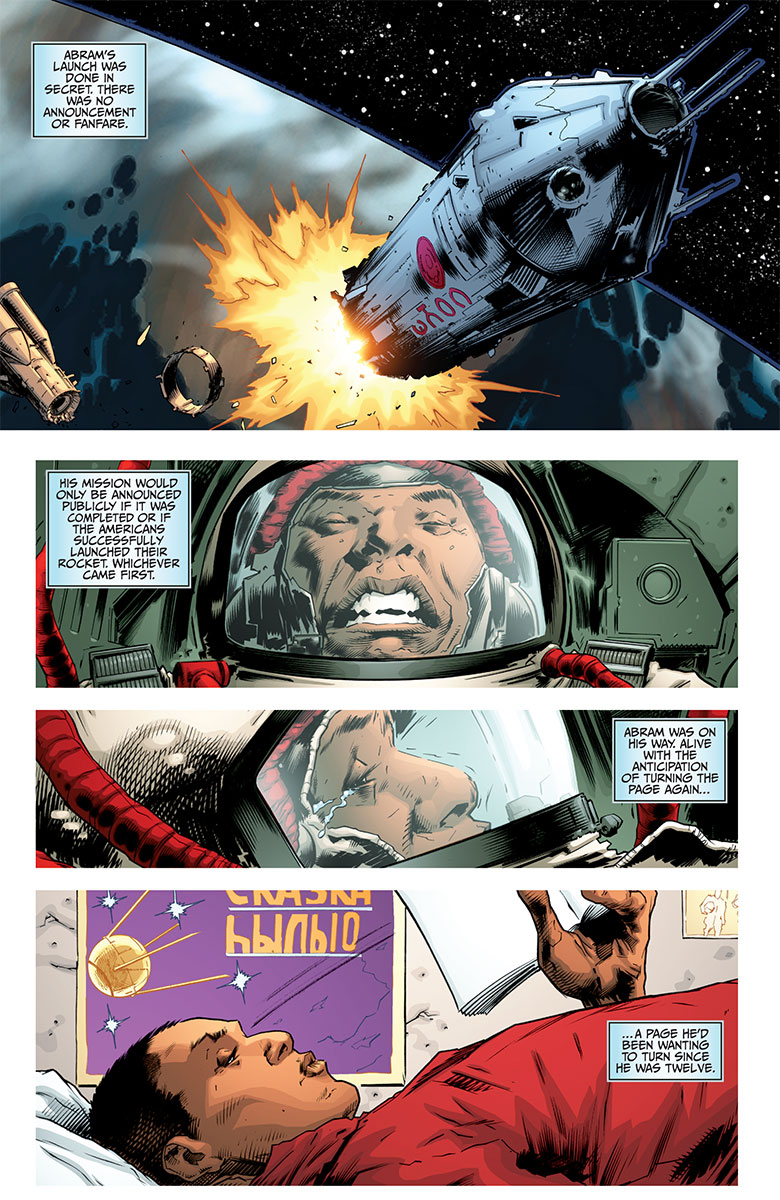 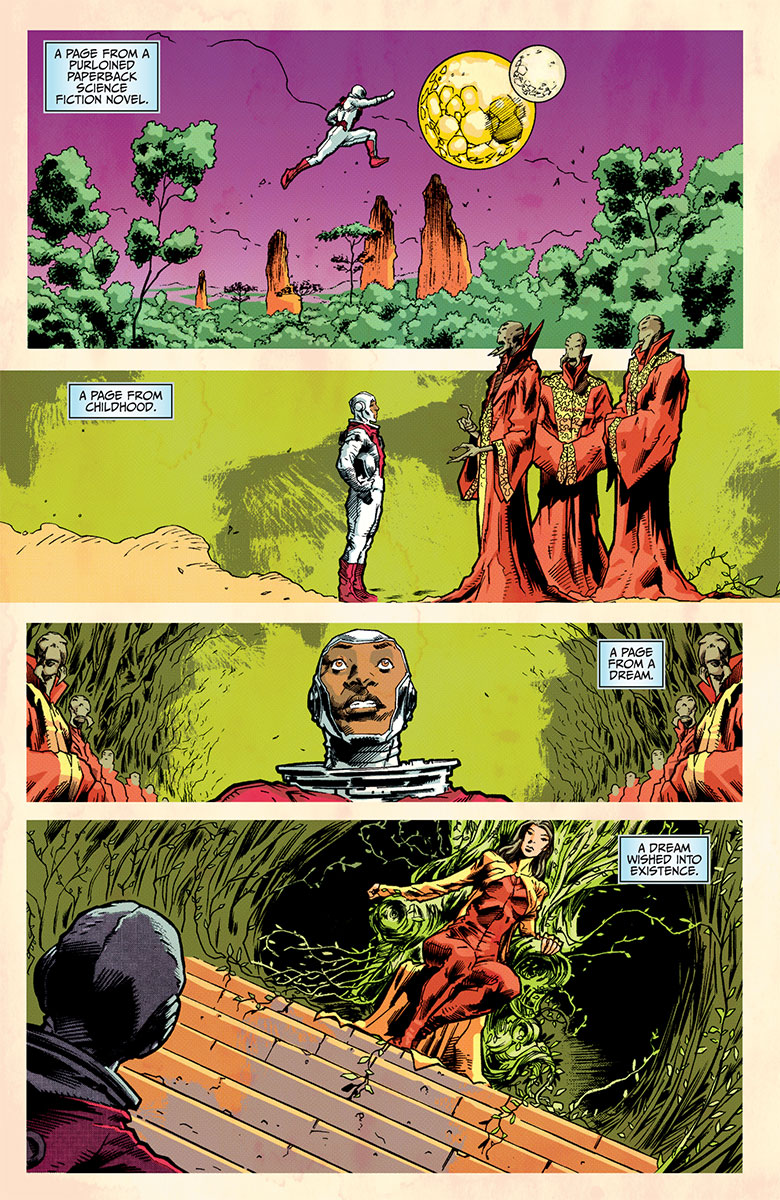 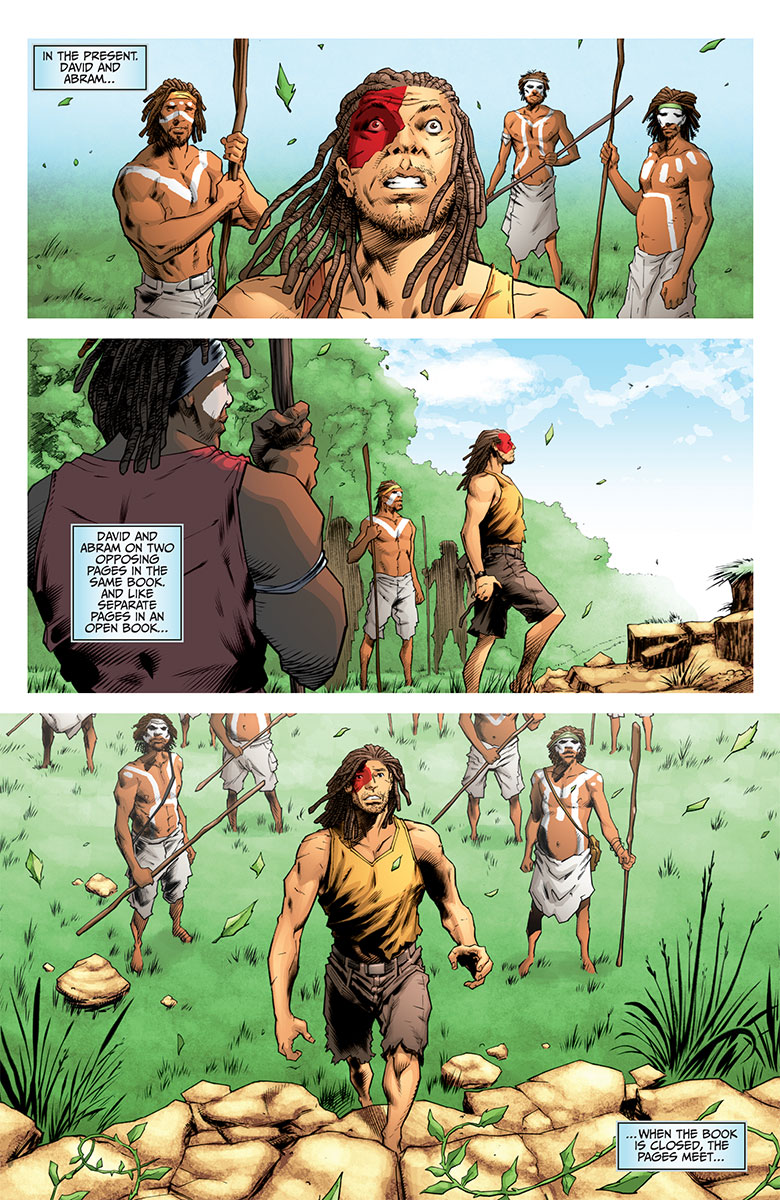 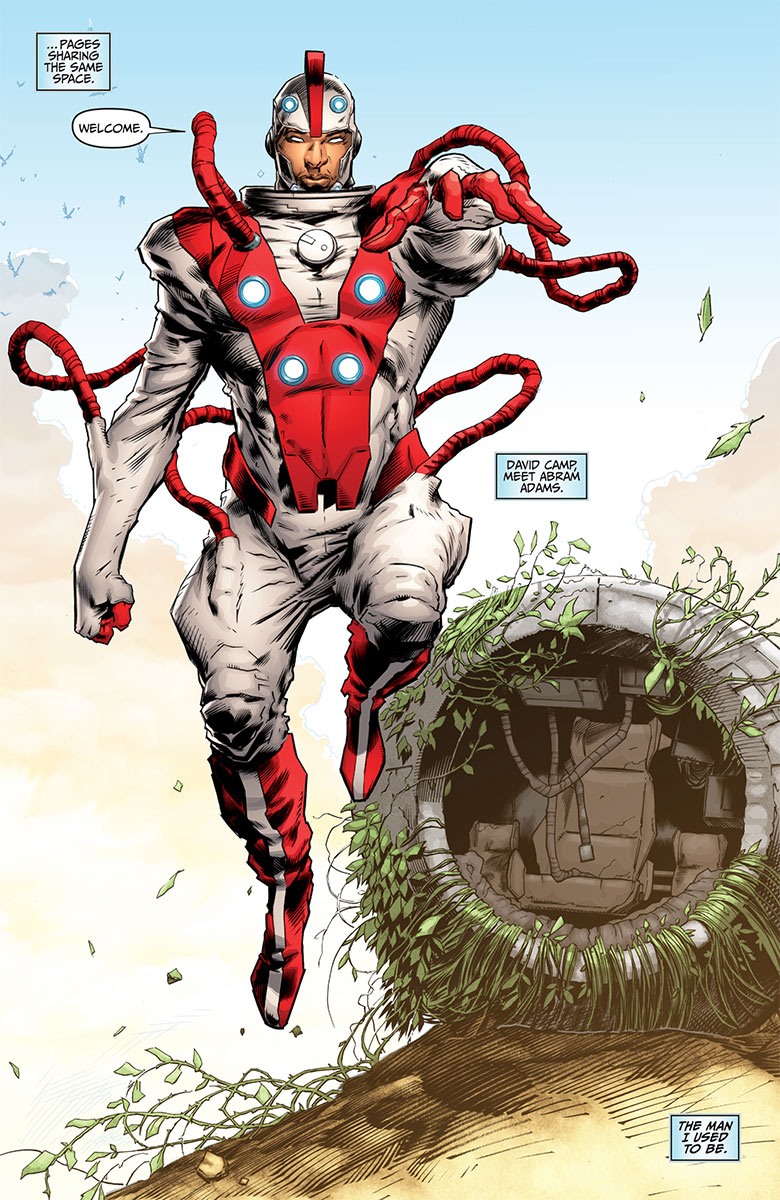 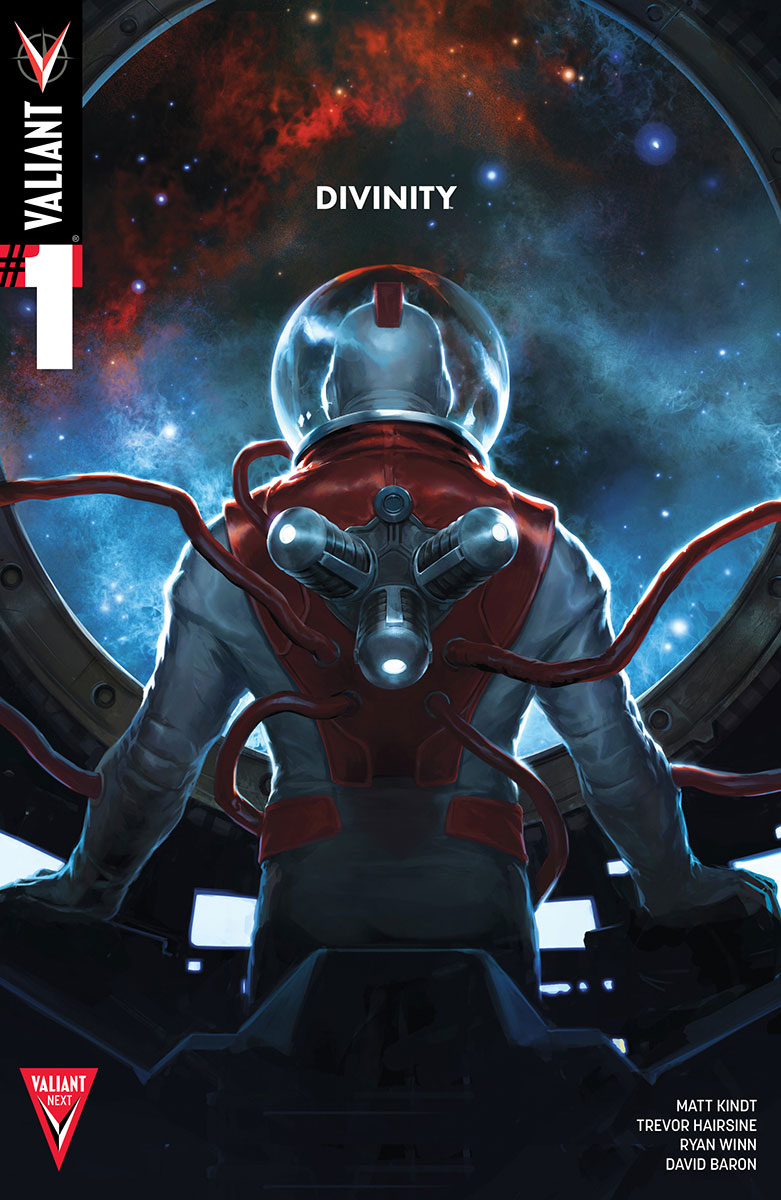 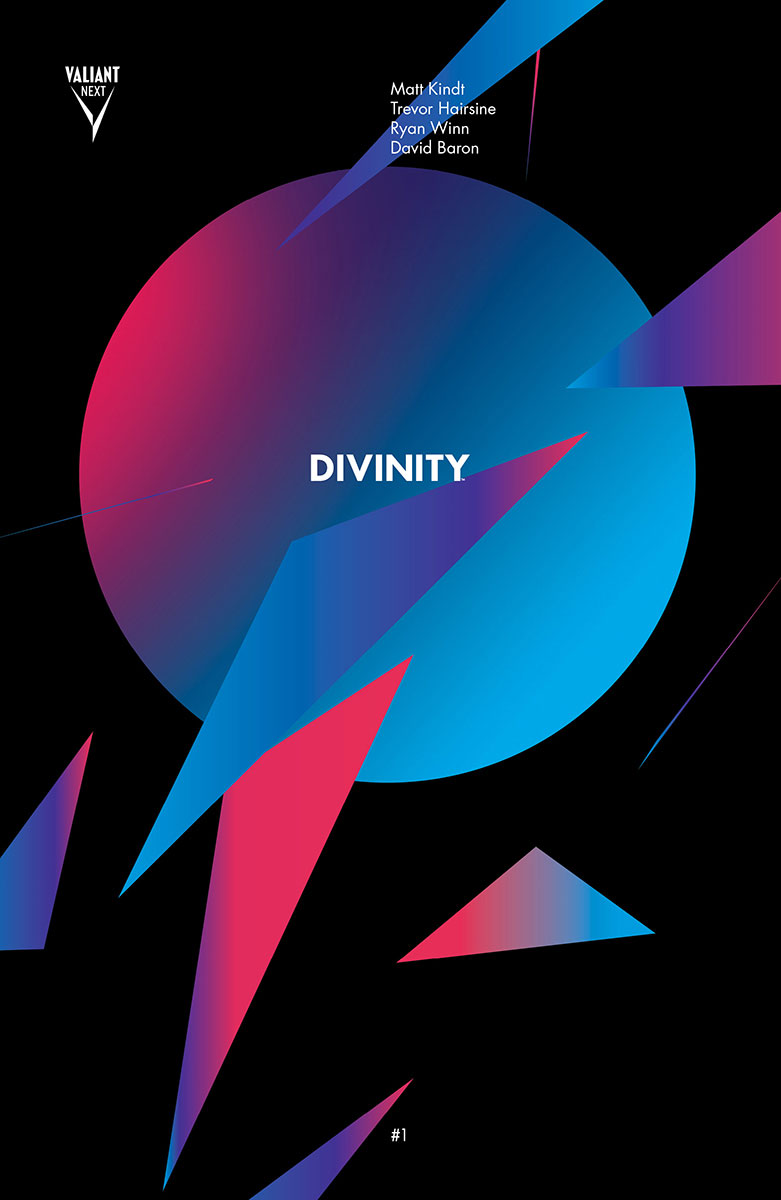 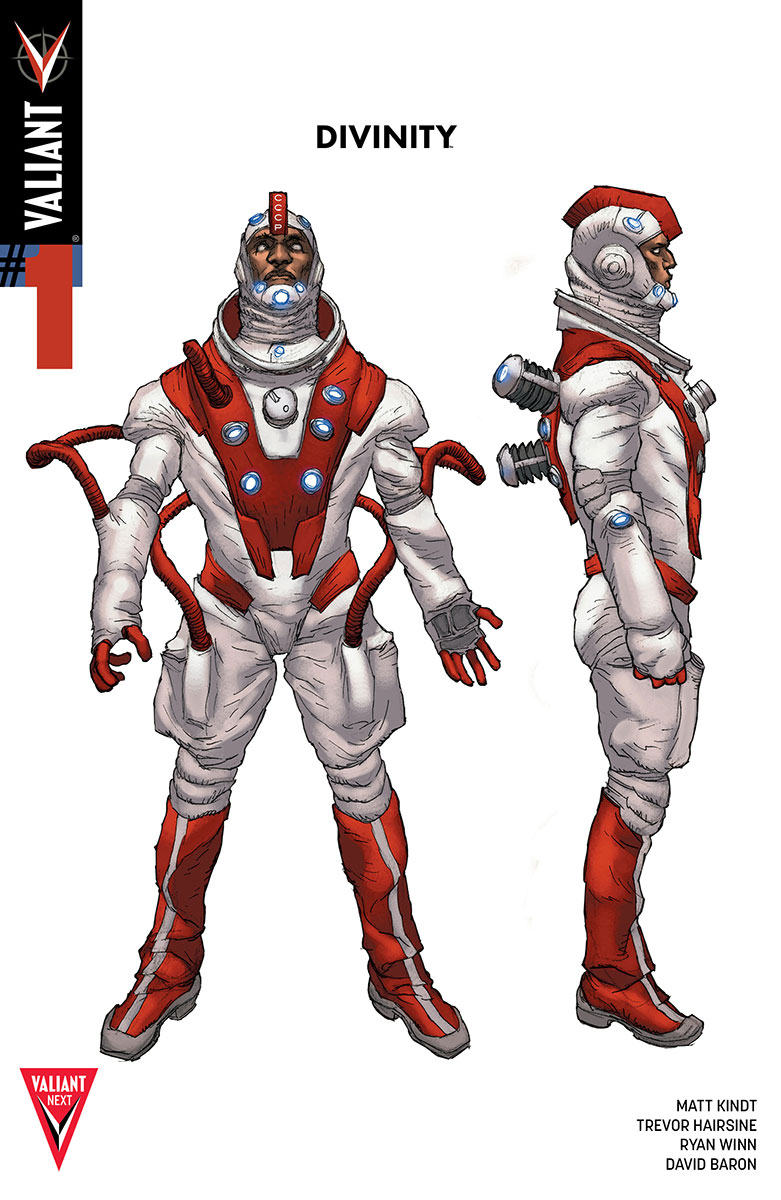 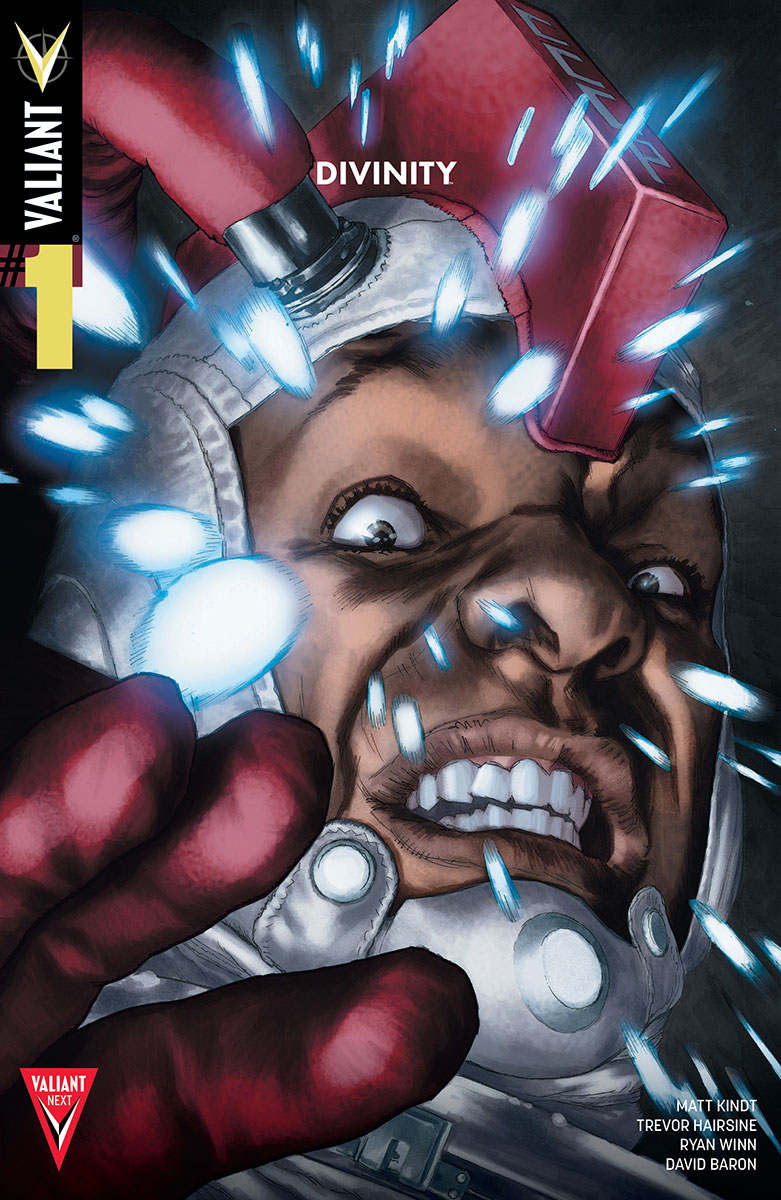 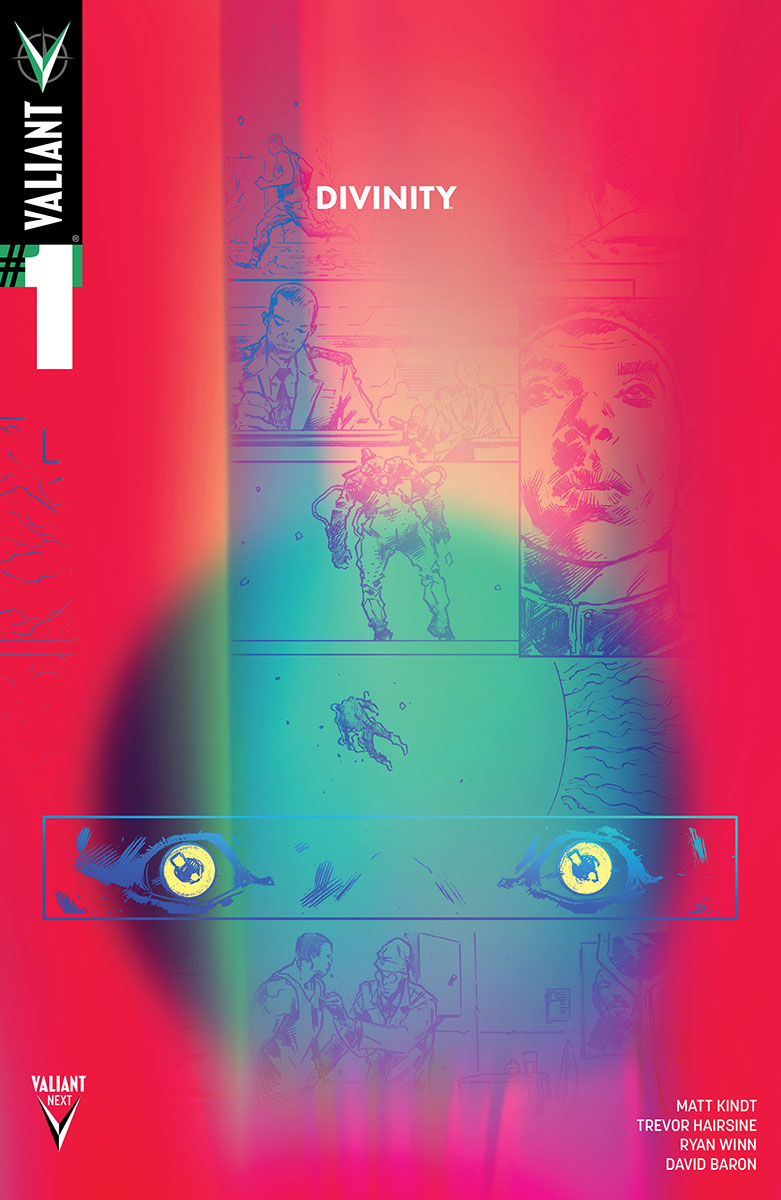 Romance threatens to destroy a necessary peace between Raddies and robots as Rai builds his army for the final assault on Father! Plus: a glimpse of Earth 4001 and the secret weapon hiding out on the planet’s surface that could be the key to taking back New Japan! 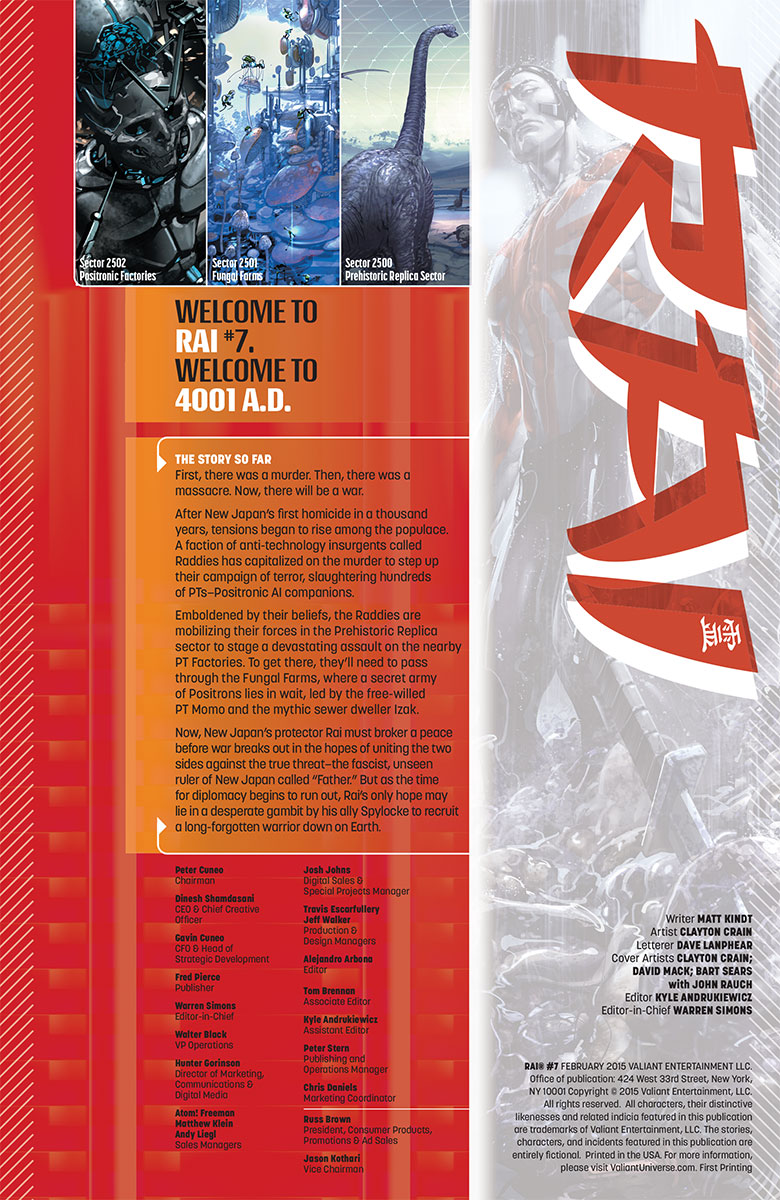 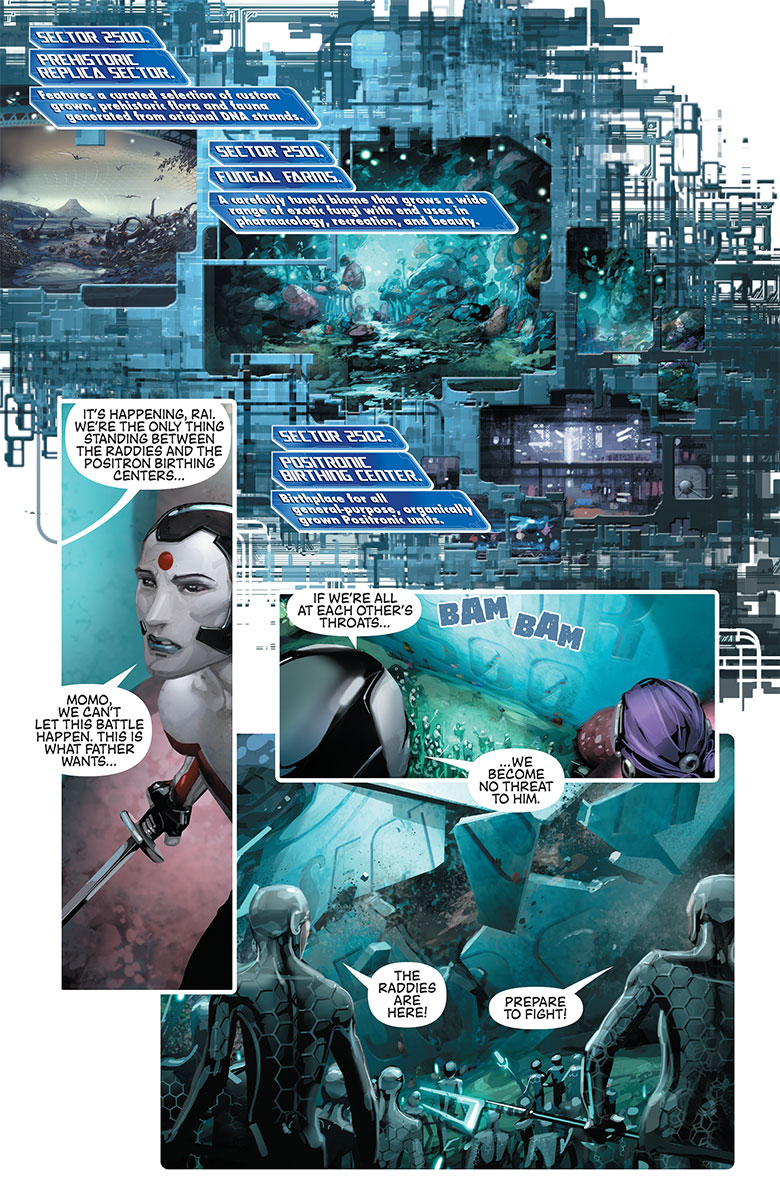 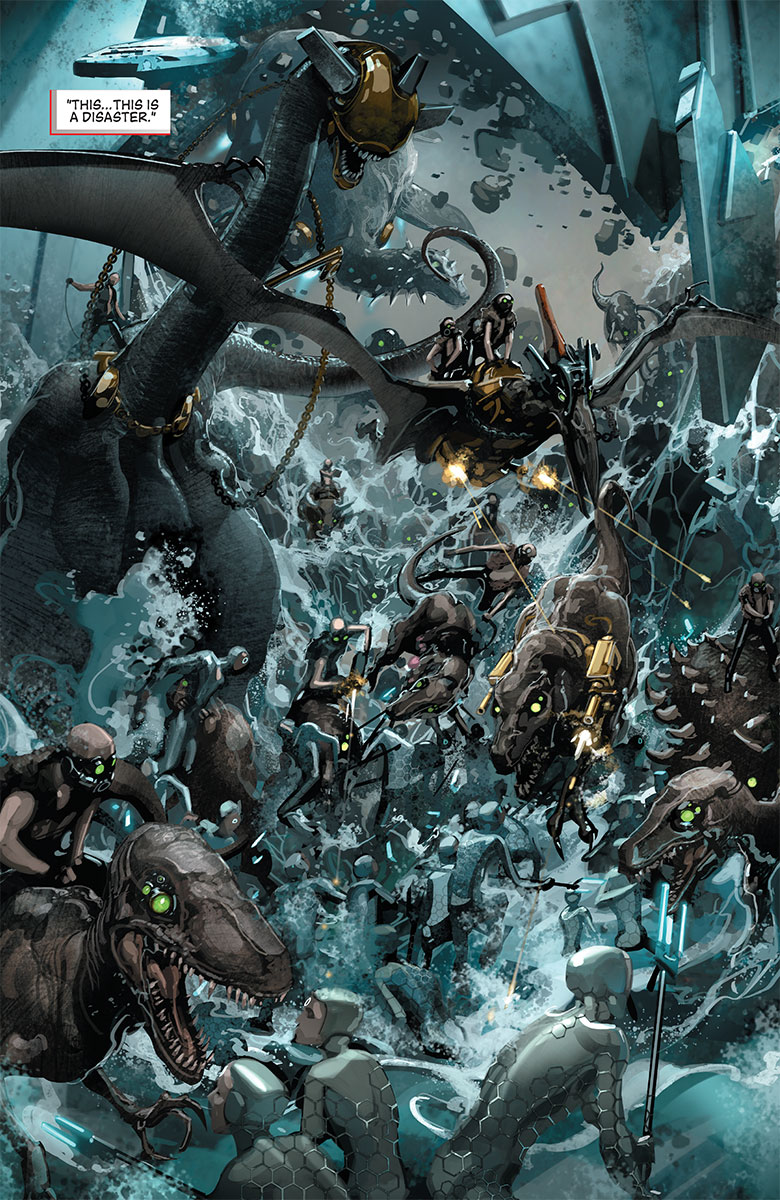 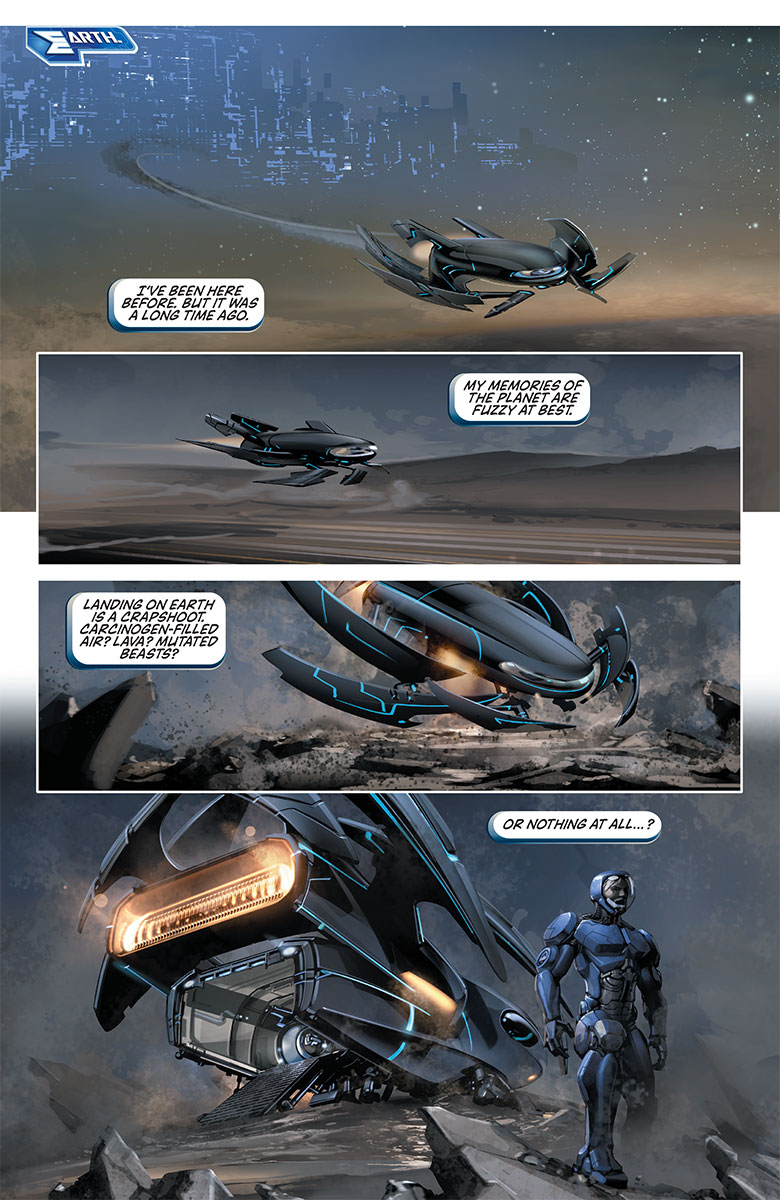 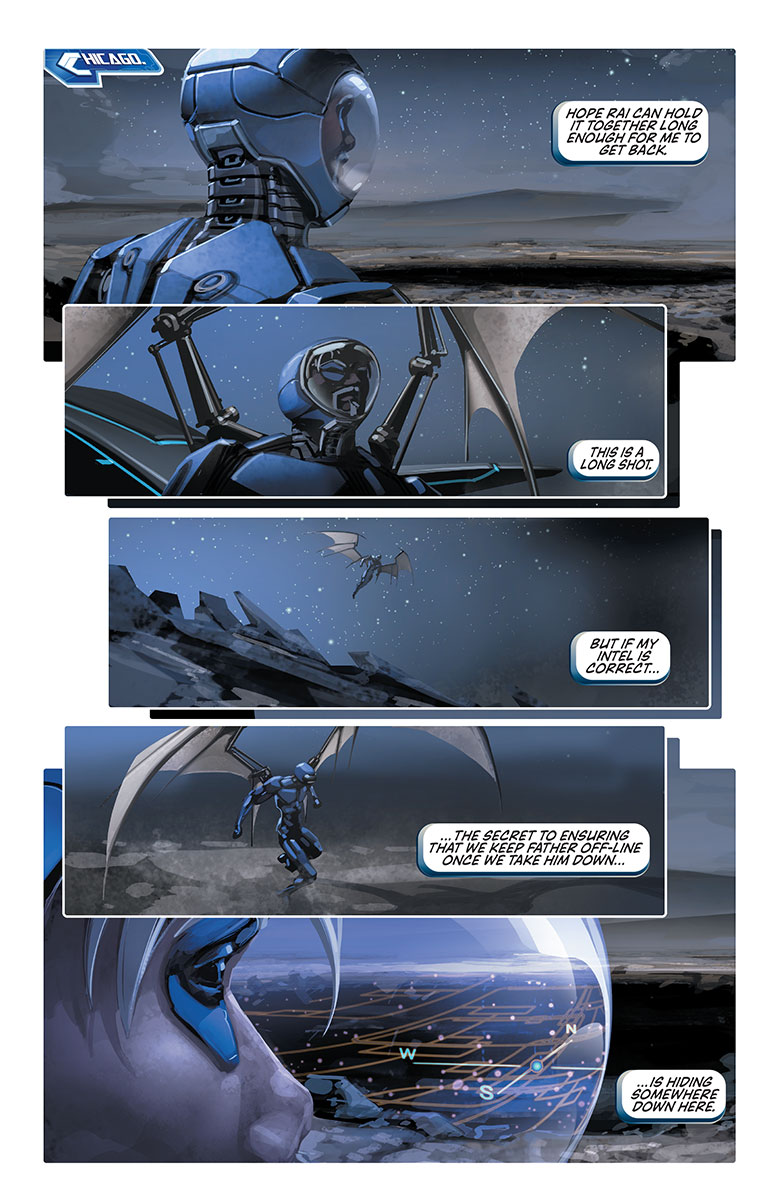 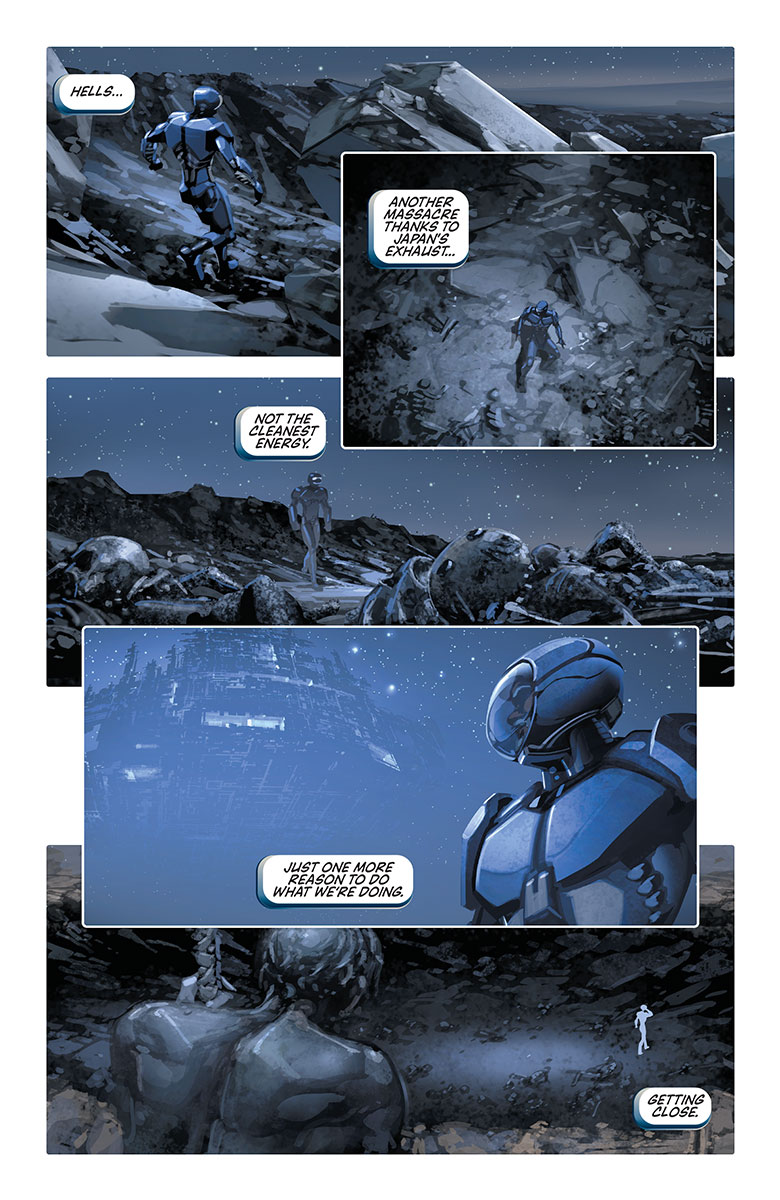 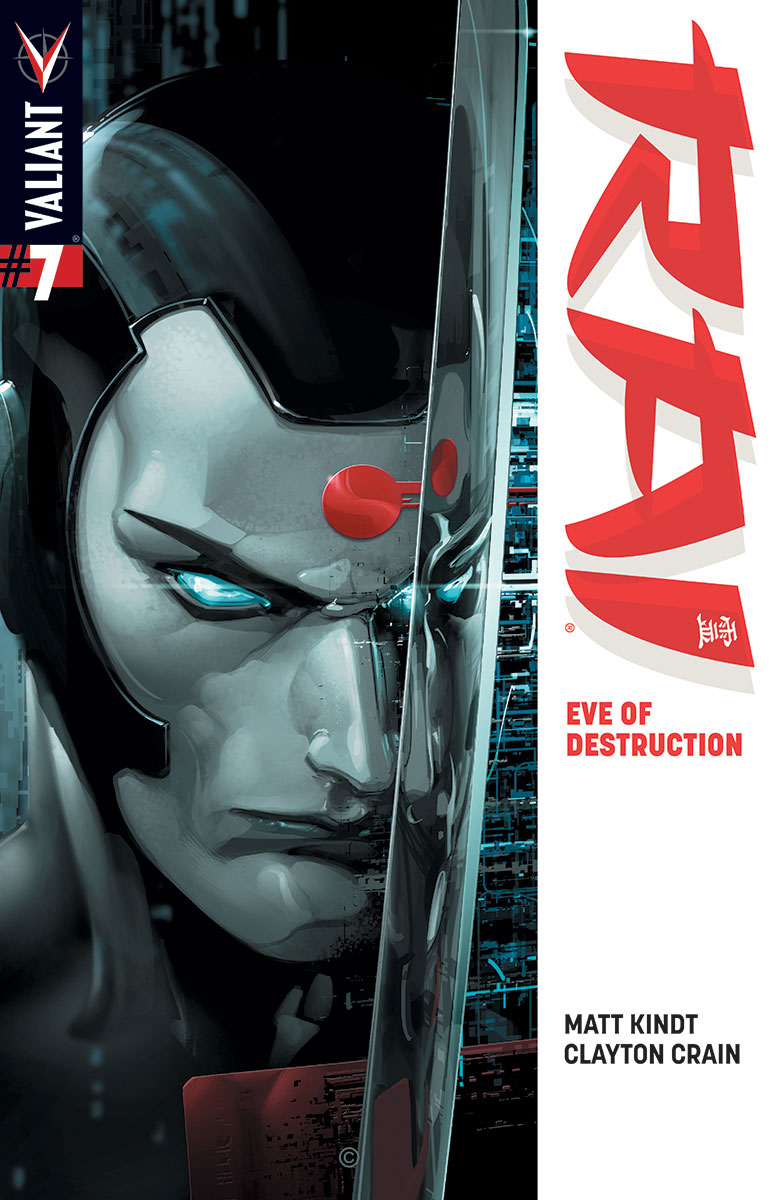 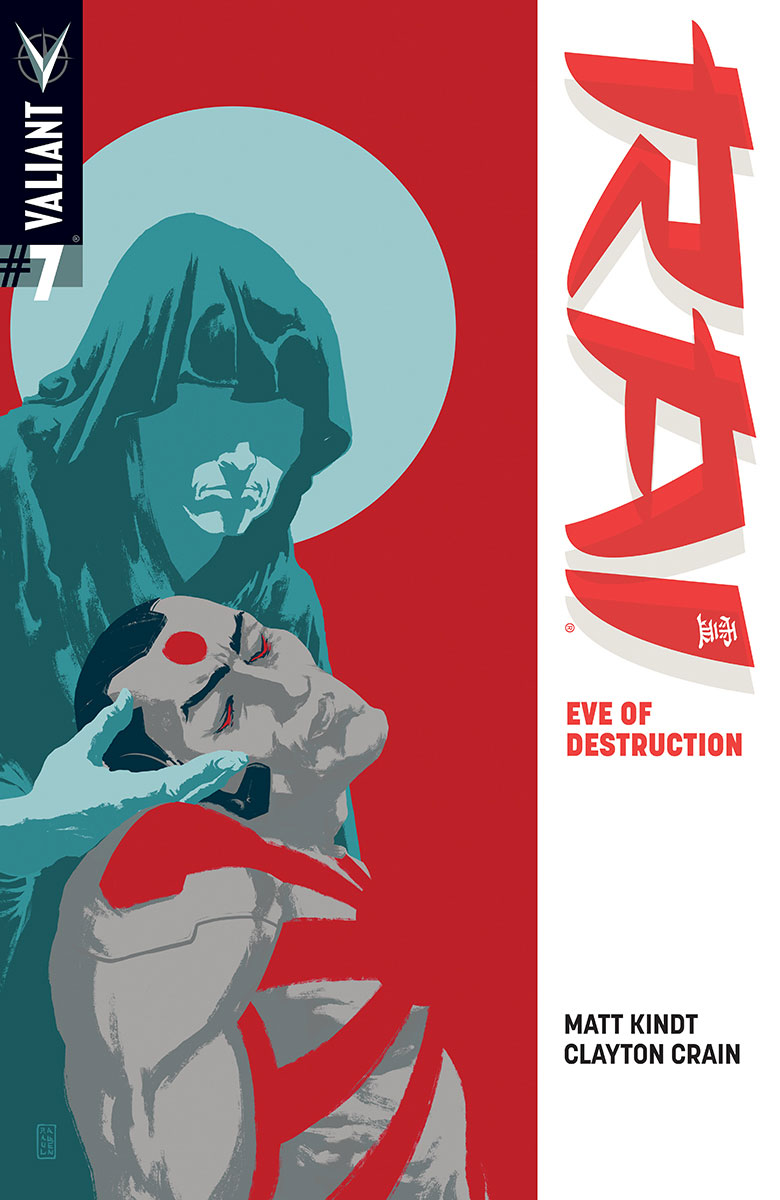 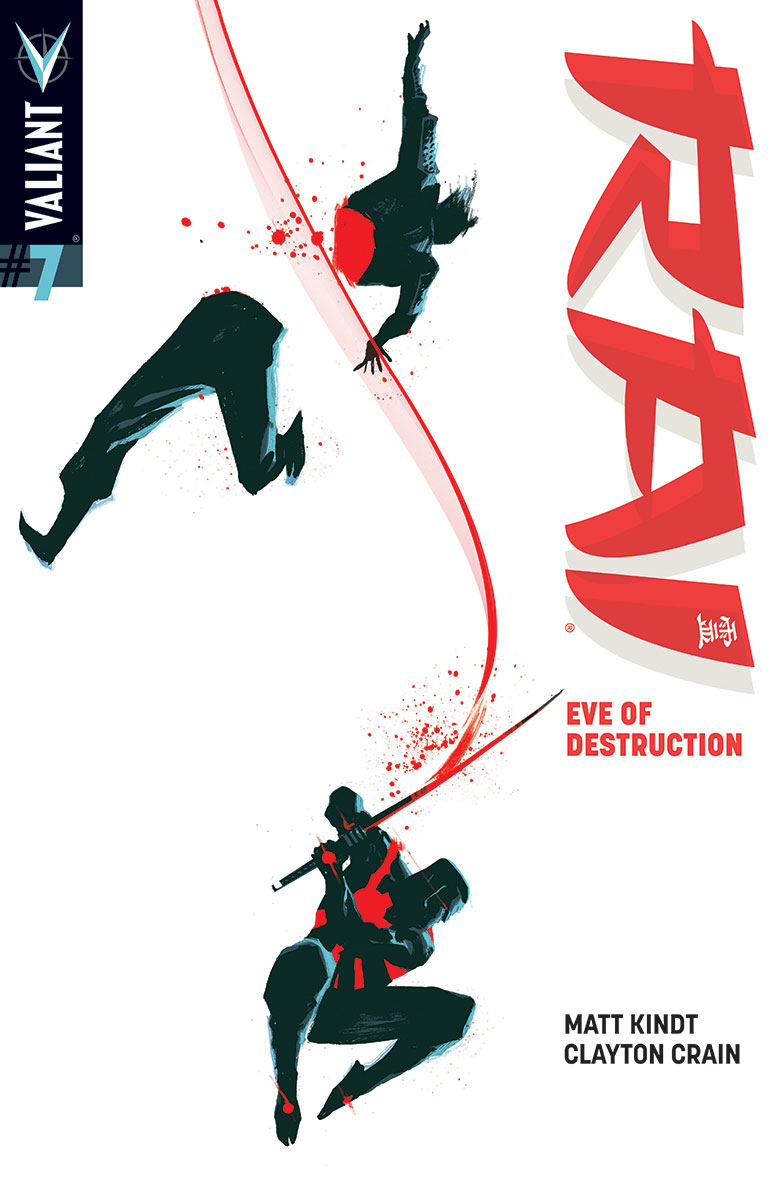 It all ends here! Legendary creators Christopher Priest (Black Panther) and MD Bright (Iron Man) deliver the final chapter for a comic book milestone more than a decade in the making!

Quantum. Woody. The other Quantum has disappeared. The other Woody has been revealed. Heroes, enemies, frenemies, and armies of vicious mercenaries descend on one luxurious ballroom during a black-tie affair…they all want the secret young Woody guards, and nothing will stop them from taking it. As the bullets fly and the champagne flows, can Quantum save the life of his young ward? And just whose side is the slippery Woody finally on…? 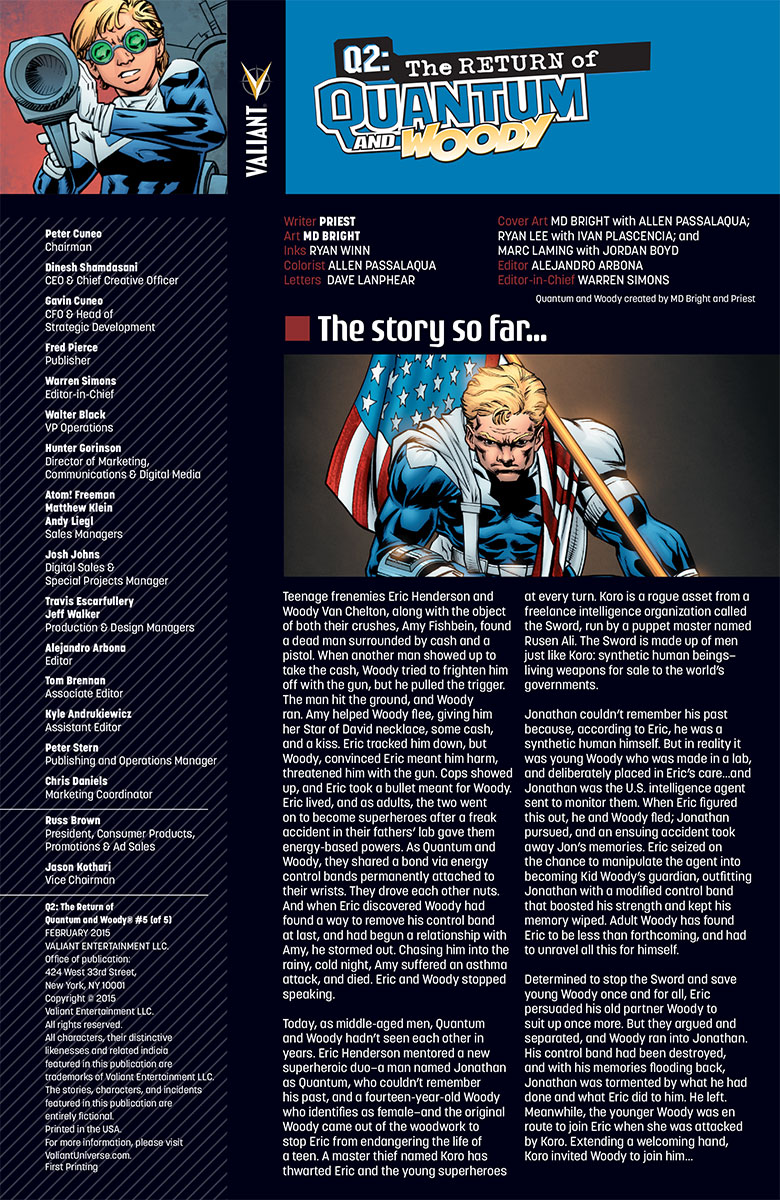 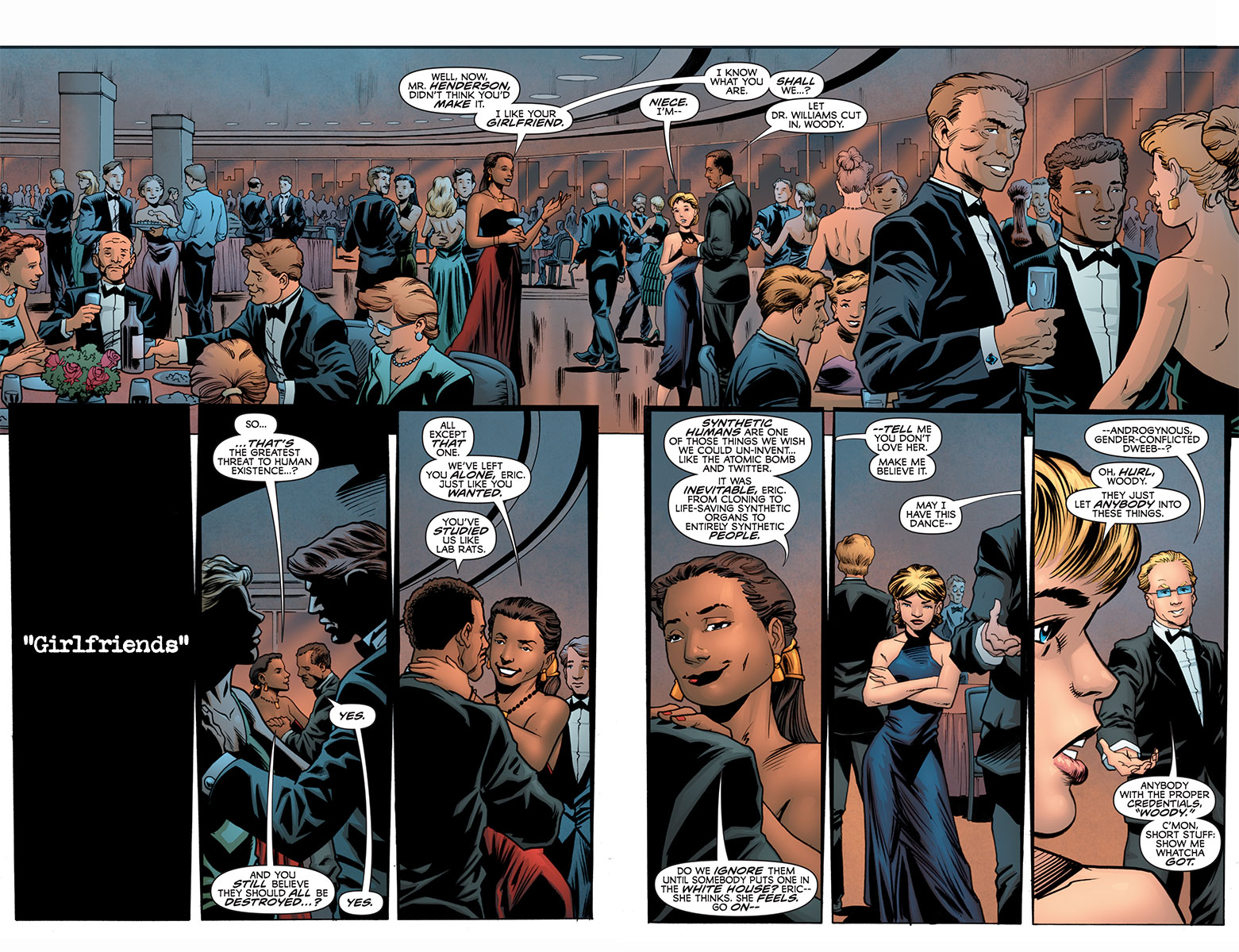 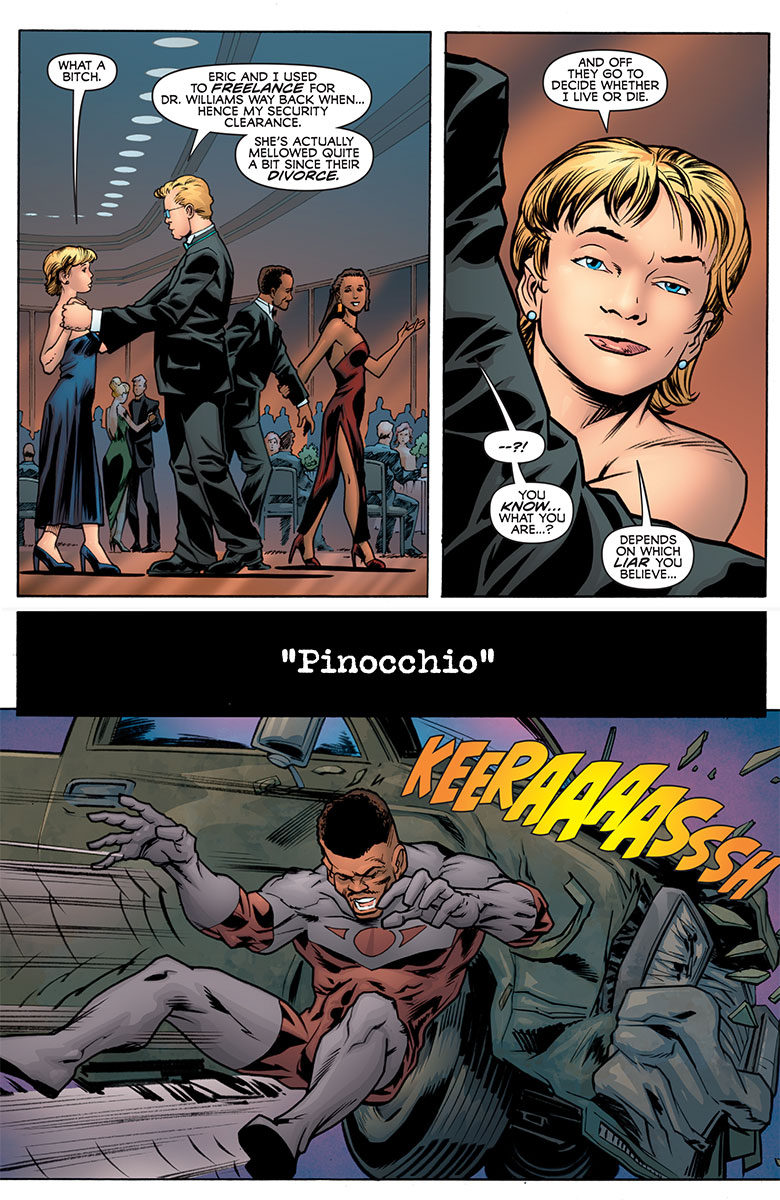 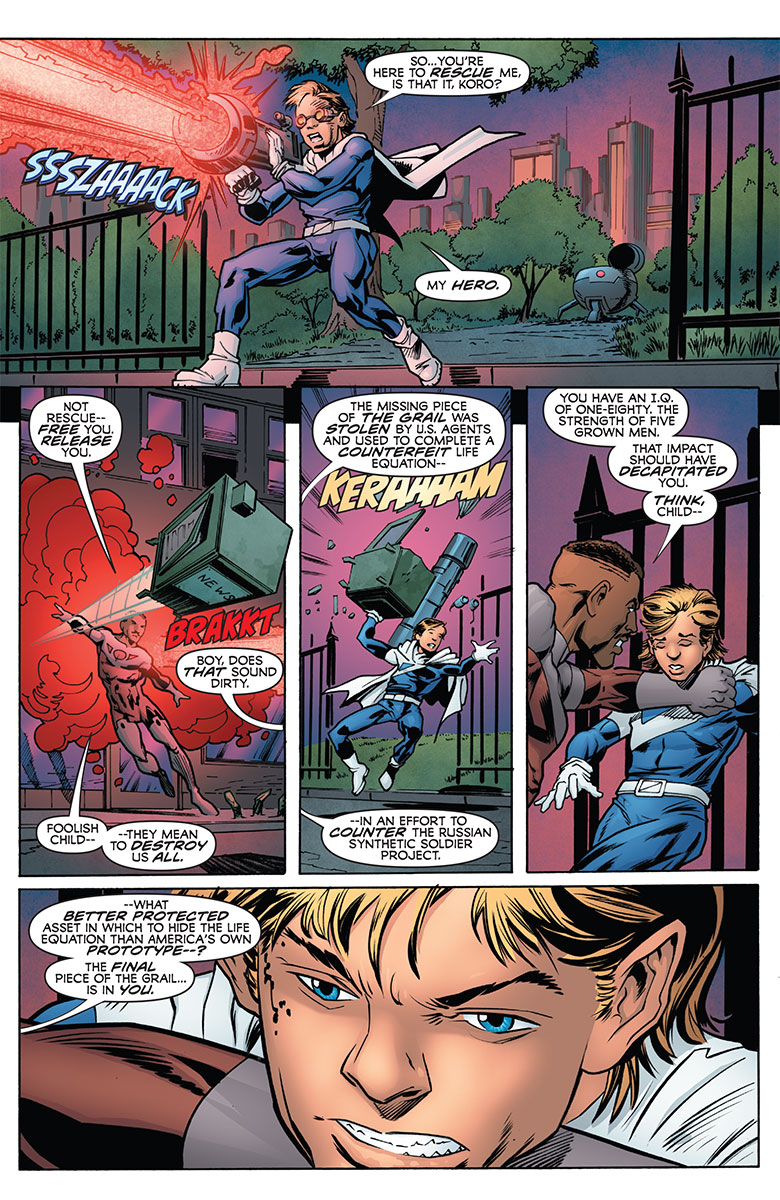 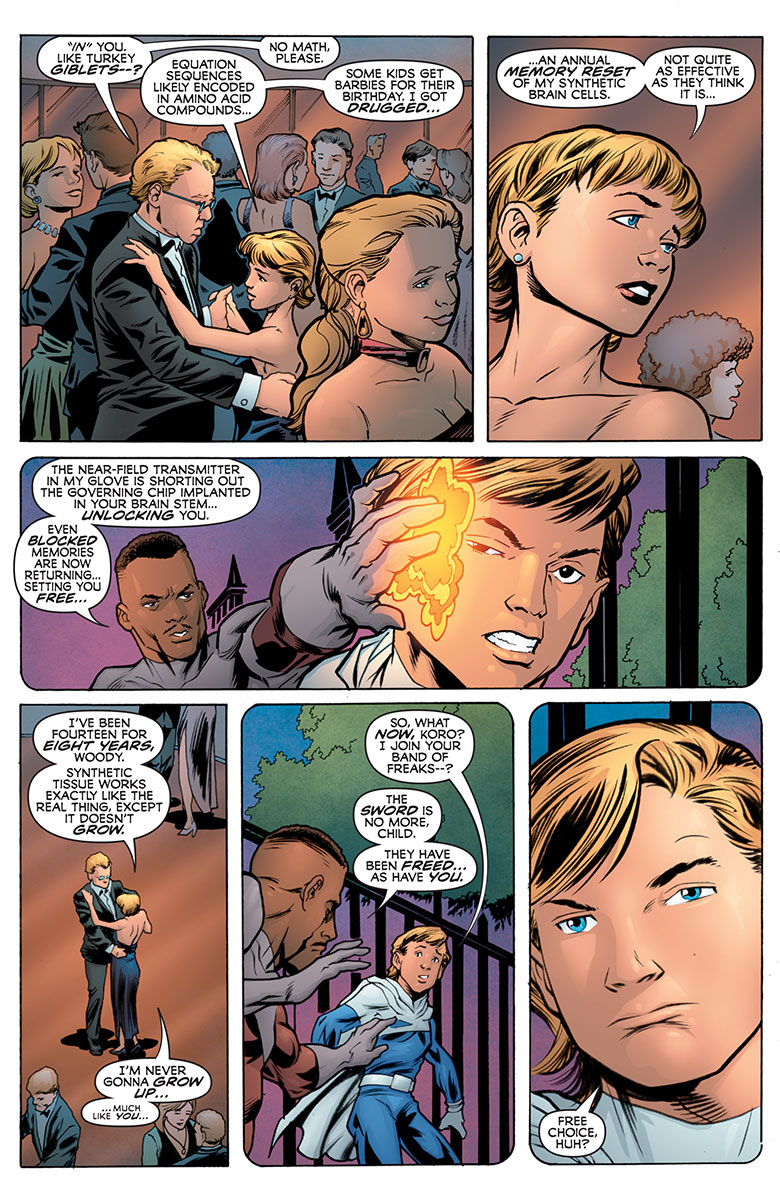 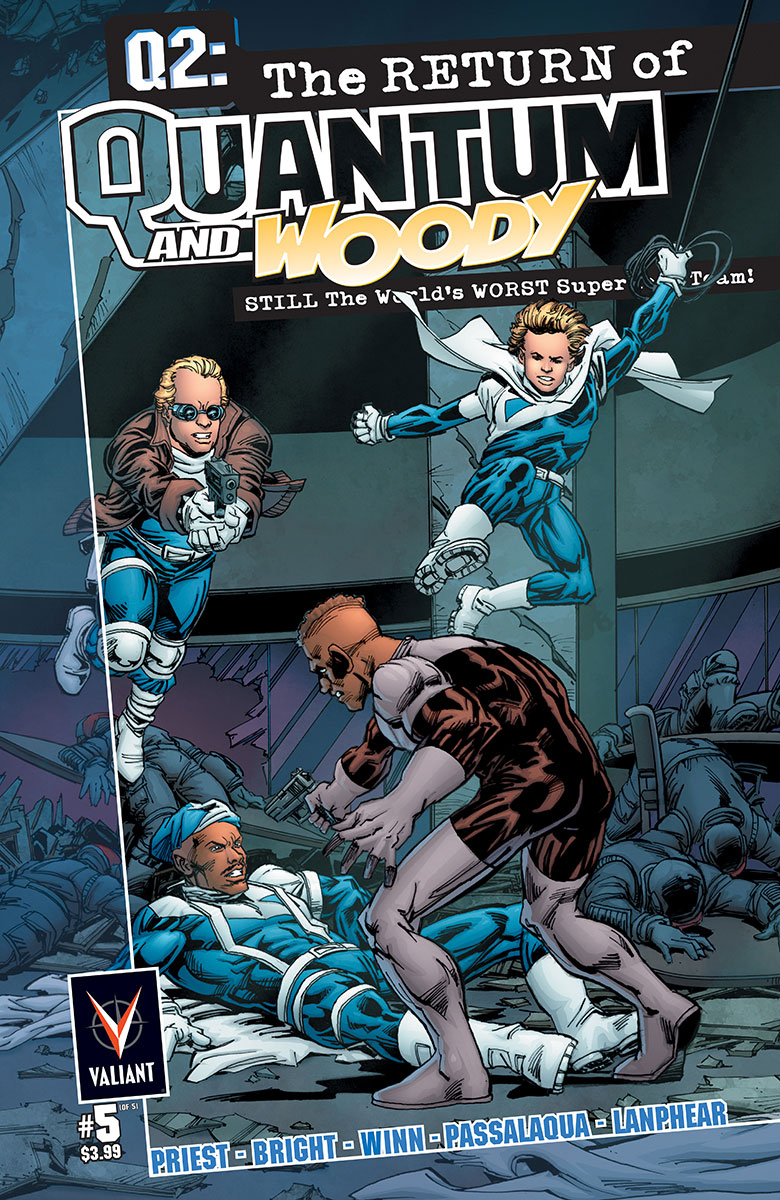 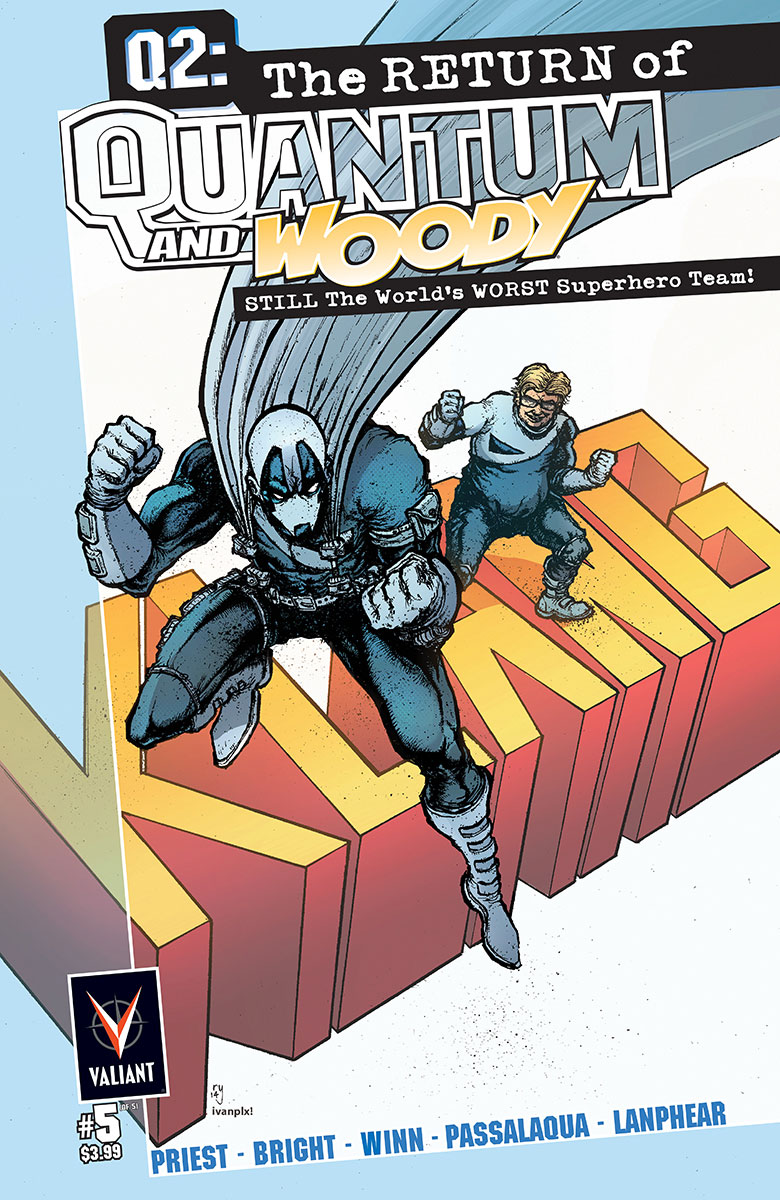 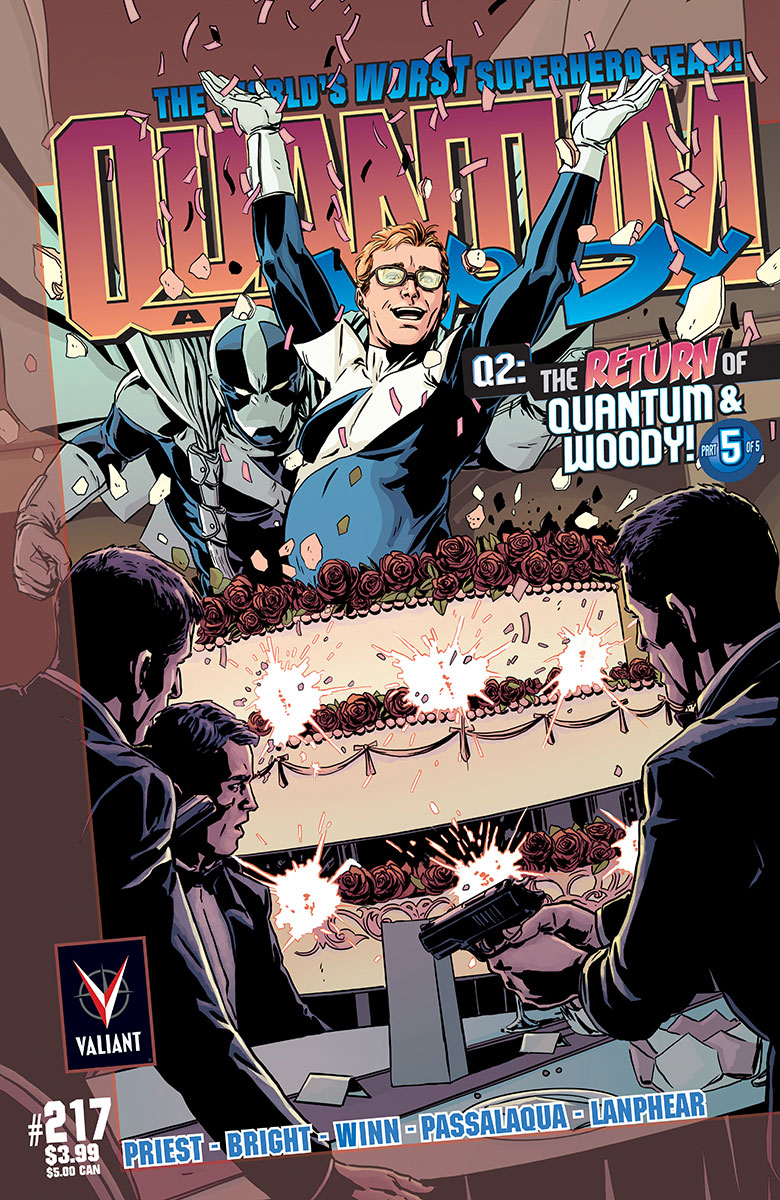