Dynamite Entertainment, a leading publisher of original and licensed comic books, graphic novels, and e-books, expands its extensive merchandising program with its proud announcement of a creative partnership with The Brewing Factory, the merchandise development company founded by Georg Brewer. The partnership will grow the Dynamite product line with new three-dimensional categories, most notably collectible statues and toys.  The first projects will be a line of female character statues, Women of Dynamite, debuting with a Vampirella statue featuring the iconic comic book heroine and horror hostess (sculpted by Jason Smith and based on the artwork of J. Scott Campbell), and slated for release in June 2015.

“I’ve been really fortunate to work on some great projects these last few years, but my first love will always be comics,” says Georg Brewer. “Working with Nick and Joe at Dynamite, and their talented comics creators, has been a blast! It’s certainly been a fantastic way for me to get back to where it all started, and along with sculptor Jason Smith, we are creating an amazing line of statues.”

“We are extremely fortunate to work with someone of Georg’s knowledge, skill, experience, and sterling reputation,” says Nick Barrucci, CEO and Publisher of Dynamite Entertainment. “His passion and expertise in the development and manufacturing of cool fan collectibles is second to none, and our being able to work with Georg is going to help bring fans additional great product lines featuring Dynamite’s extensive library of characters. The debut product line resulting from our creative partnership will be Women of Dynamite statues inspired by J. Scott Campbell artwork, and from there, we will continue to delve into our expansive library of intellectual properties.”

The Brewing Factory has created many successful toy and collectible products, developed new IP concepts, and a line of electronics accessories. Aligned with key strategic partners, Brewer has also created deluxe Collector Editions items for the video game industry and premiums for Star Wars Celebration conventions. In 2012, Brewer expanded his focus to cover international markets, partnering with clients throughout Europe and Asia developing innovative and successful branded products and media content for both boys and girls distributed internationally. Entering into a long-term agreement with the Hong Kong based toy and entertainment company, Dracco Co. Ltd.; Brewer led the creative, brand management and digital groups supervising teams in three countries. Expanding further into media content, Brewer is now the Executive Creative Producer for the CGI TV series, currently in development, Funtasia based on the popular European toy brand Filly, and is working with renowned music producer KlausD developing original pop music for the series and individual release. Two new animated web series based on toy concepts he helped create, Zombie Zity and Kitty Club, are also in the works.

Dynamite was founded in 2004 and is home to several best-selling comic book titles and properties, including The Boys, The Shadow, Vampirella, Warlord of Mars, Bionic Man, A Game of Thrones, and more.  Dynamite owns and controls an extensive library with over 3,000 characters (which includes the Harris Comics and Chaos Comics properties), such as Vampirella, Evil Ernie, Chastity, Purgatori, and Peter Cannon: Thunderbolt.  In addition to their critically-acclaimed titles and bestselling comics, Dynamite works with some of the most high profile creators in comics and entertainment.  Dynamite is consistently ranked in the upper tiers of comic book publishers and several of their titles have debuted in the Top Ten lists produced by Diamond Comics Distributors. The company has also been nominated for and won several industry awards, including the prestigious Gem, Harvey, and Eisner Awards. 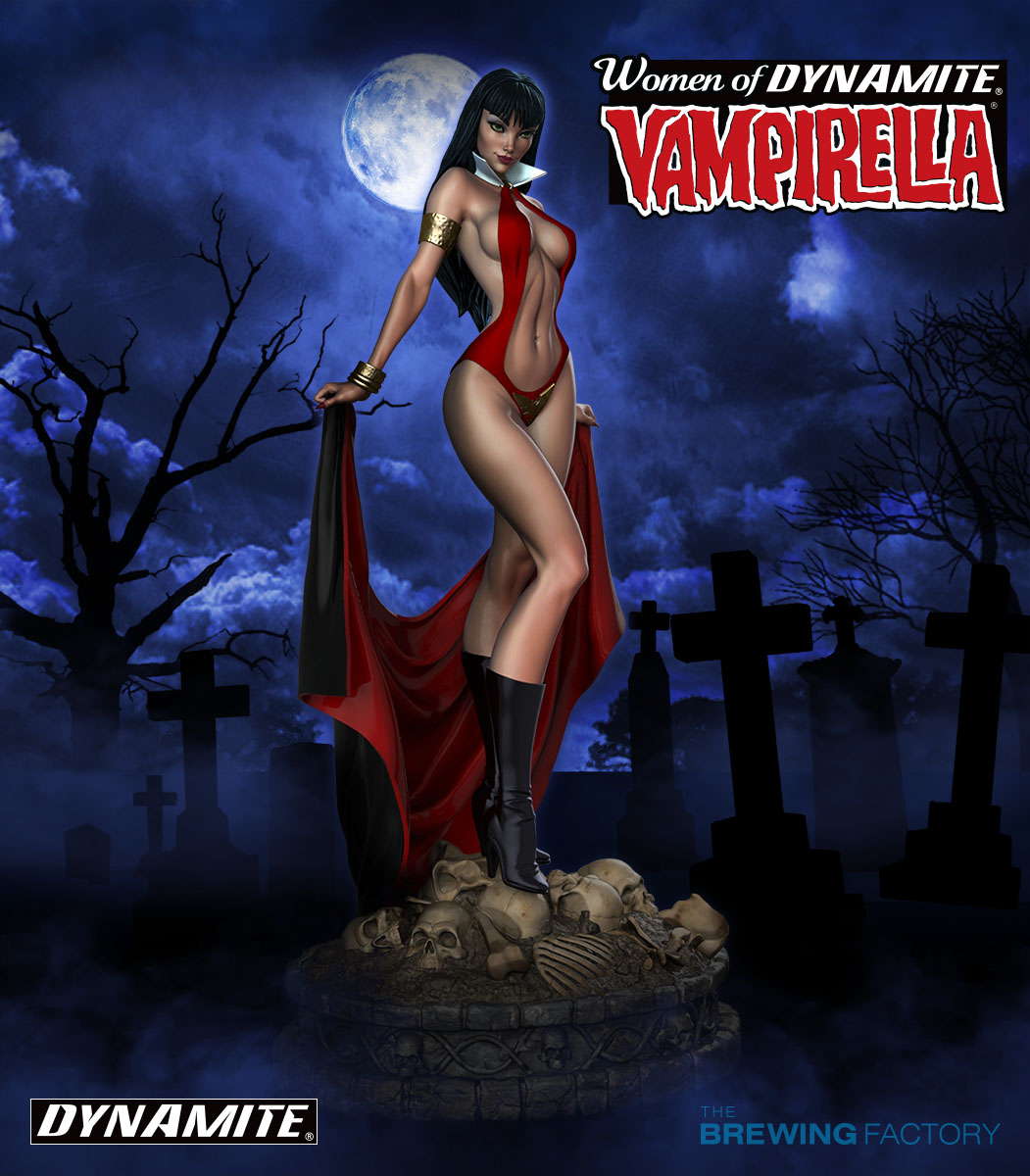 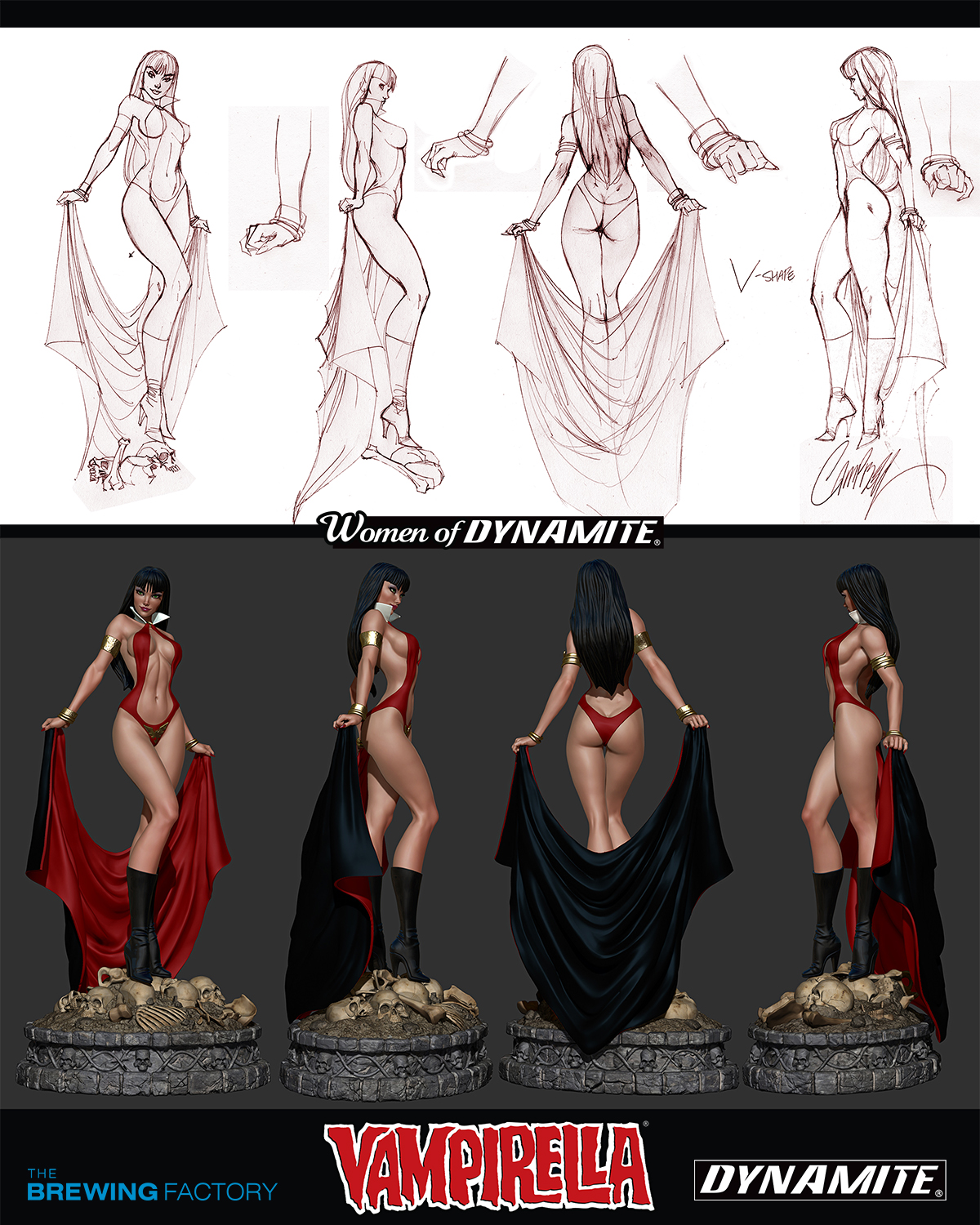 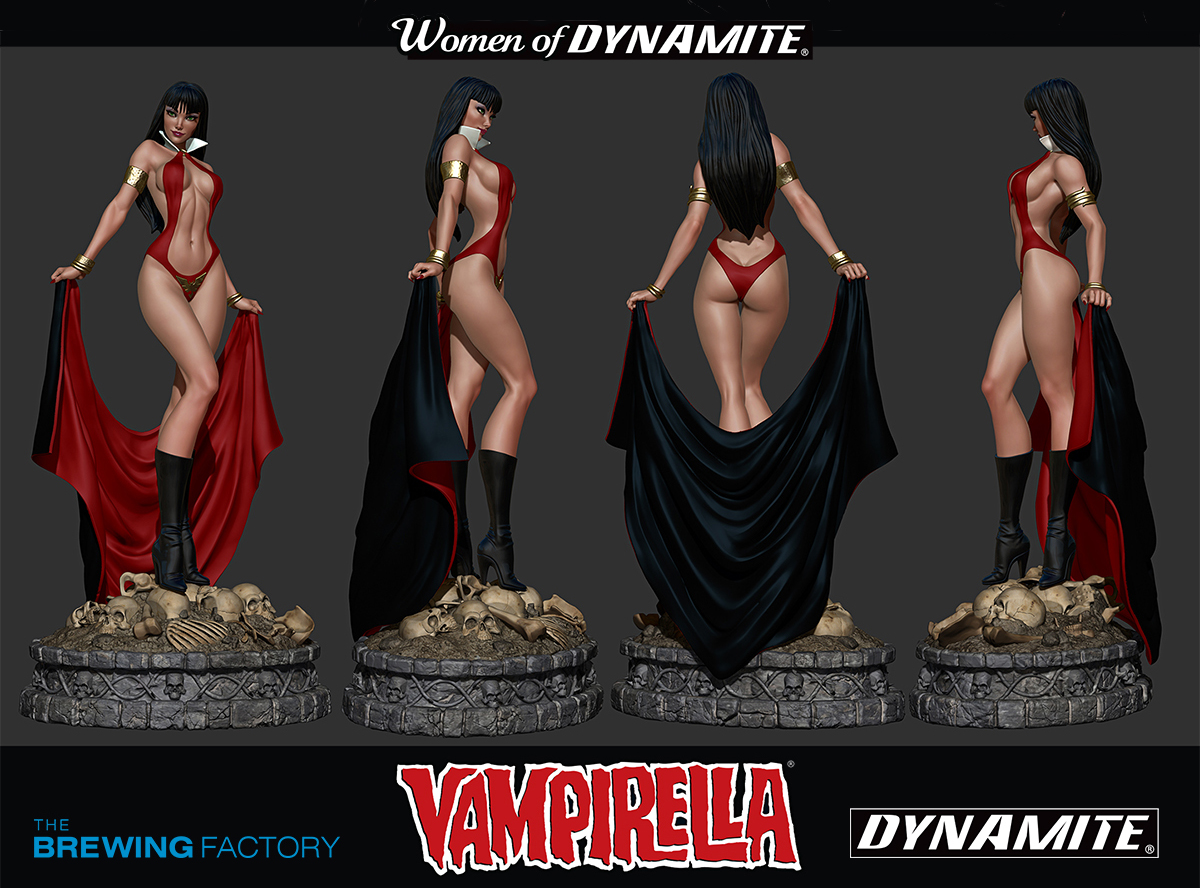 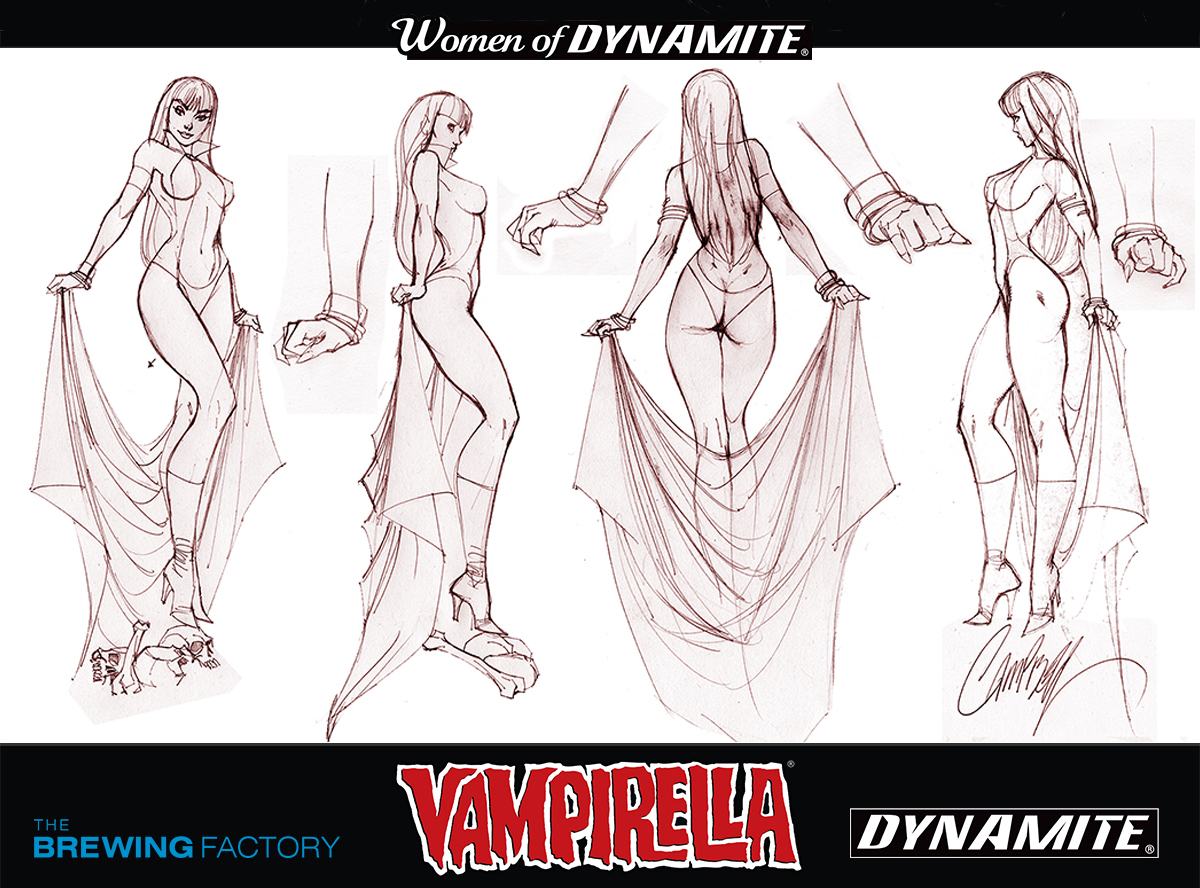