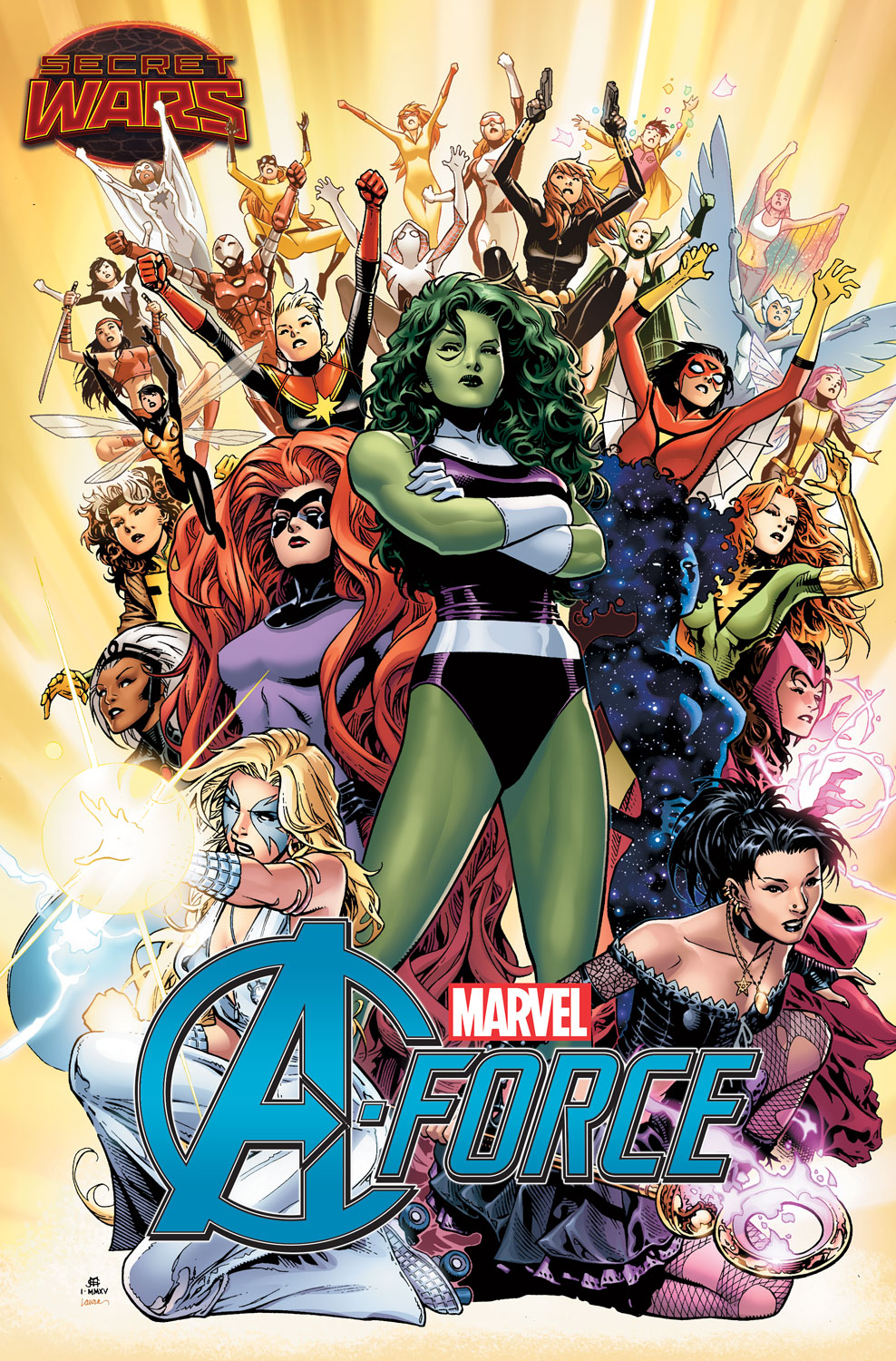 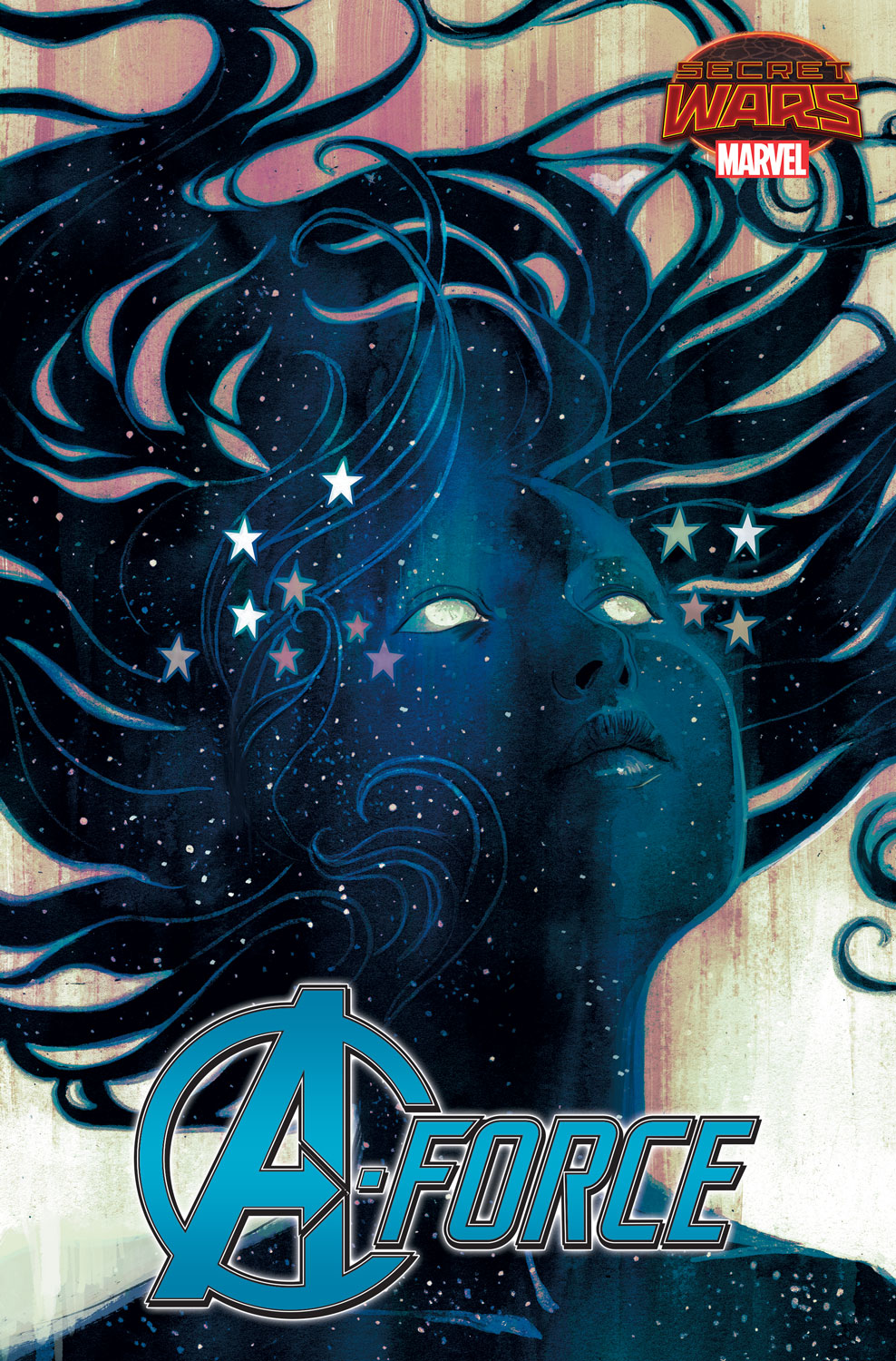 This May, beginning in Marvel’s Secret Wars, the Avengers are no more!

Within the Warzones! of Secret Wars, a brand new team will lead the way. A-Force Assemble! Marvel Comics reimagines the Marvel Universe in one of the largest shake-ups to the Avengers mythos.

And there came a day, a day unlike any other, when Earth’s mightiest heroines found themselves united against a common threat. On that day, A-Force was born—to fight the foes no single Super Hero could withstand! Their glory will never been denied! Heed the call, A-Force Assemble!

Stay tuned to Marvel.com/secretwars as the new Marvel Universe continues to be forged.  Follow Marvel on Facebook at www.facebook.com/marvel and be sure to join the conversation on Twitter with #Marvel, #SecretWars, #MarvelAForce and don’t forget to follow us at @Marvel.