“Having the Blood Queen face off with Dracula seems like the most natural thing in the world,” says Troy Brownfield, who introduced the villainous Elizabeth Bathory in Dynamite’s 2014 series, The Blood Queen. “Considering that the historical personages that they’re based upon come from the same area of the world, and that they’ve had a strong and occasionally linked profile in pop culture forever, it struck me as a pretty solid place to go. It certainly doesn’t hurt that I wrote a Dracula novel, Prince Dracula, for Dynamite last year, either.”

In Blood Queen Vs. Dracula, the Prince of Darkness returns from war to face a potential threat in the form of the Blood Queen. Will they become allies, or adversaries? Whatever the outcome, one thing is certain: blood will be spilled. “You always want to challenge your characters,” says Brownfield. “Is there a bigger challenge for Elizabeth than the Prince of Darkness? I’m really excited at the chance to expand the Blood Queen world, and to do new and different things with Dracula while I’m at it.”

Dracula has been a staple of Dynamite Entertainment projects throughout the years: plaguing Army of Darkness hero Ash Williams, leading a supernatural assault on the Top Cow Universe in the Monster War crossover, and fighting alongside his daughter Eva in the Prophecy miniseries event by Ron Marz. The literary character’s classic story was retold in The Complete Dracula in 2009, while Dynamite has also revived Dracula’s long-standing feud with Vampirella, stemming back over forty years to his first appearance in Vampirella Magazine. In April 2014, Dynamite published the digital prose novel Prince Dracula, written by Troy Brownfield and told from the perspective of Mina Murray.

The Blood Queen is a much more recent addition to Dynamite canon, debuting in June 2014. The Blood Queen portrayed the historical “blood countess” Elizabeth Bathory as a tragic figure whose descent into villainy is not without good reason.

Nick Barrucci, Dynamite CEO and Publisher, says, “I’m very happy to announce Troy Brownfield’s participation in this project. His work on our Prince Dracula novel was such an intimate look at the vampire lord’s dark passion and tragic history, and it’s that kind of character examination that’s going to play so well once our Blood Queen enters the fray. They’re similar creatures… which will undoubtedly lead to some bloody conflict. And speaking of the blood that will flow, Kewber Baal is a welcome addition to the creative team, since he spilled so much during his work on our Jennifer Blood title.” 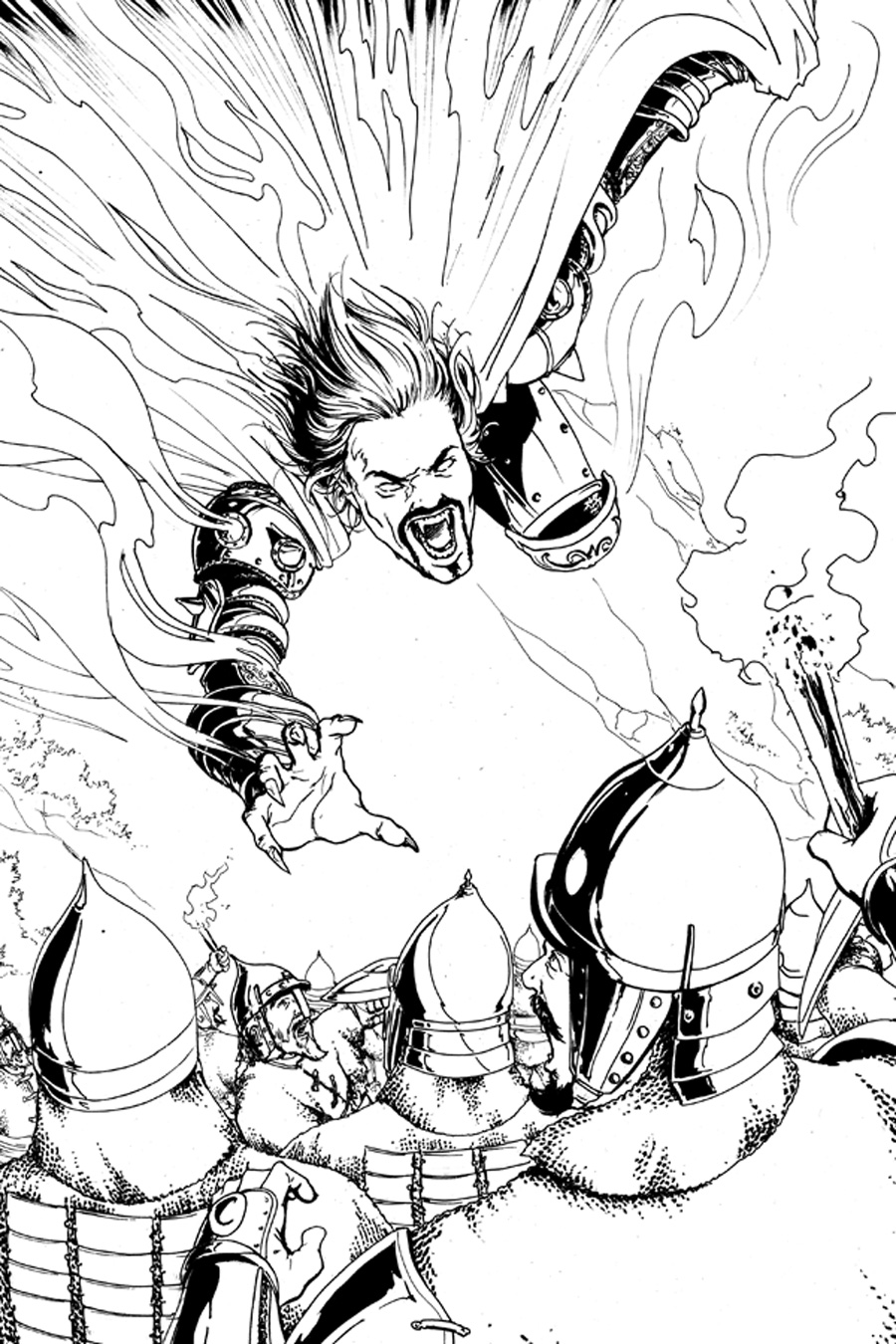 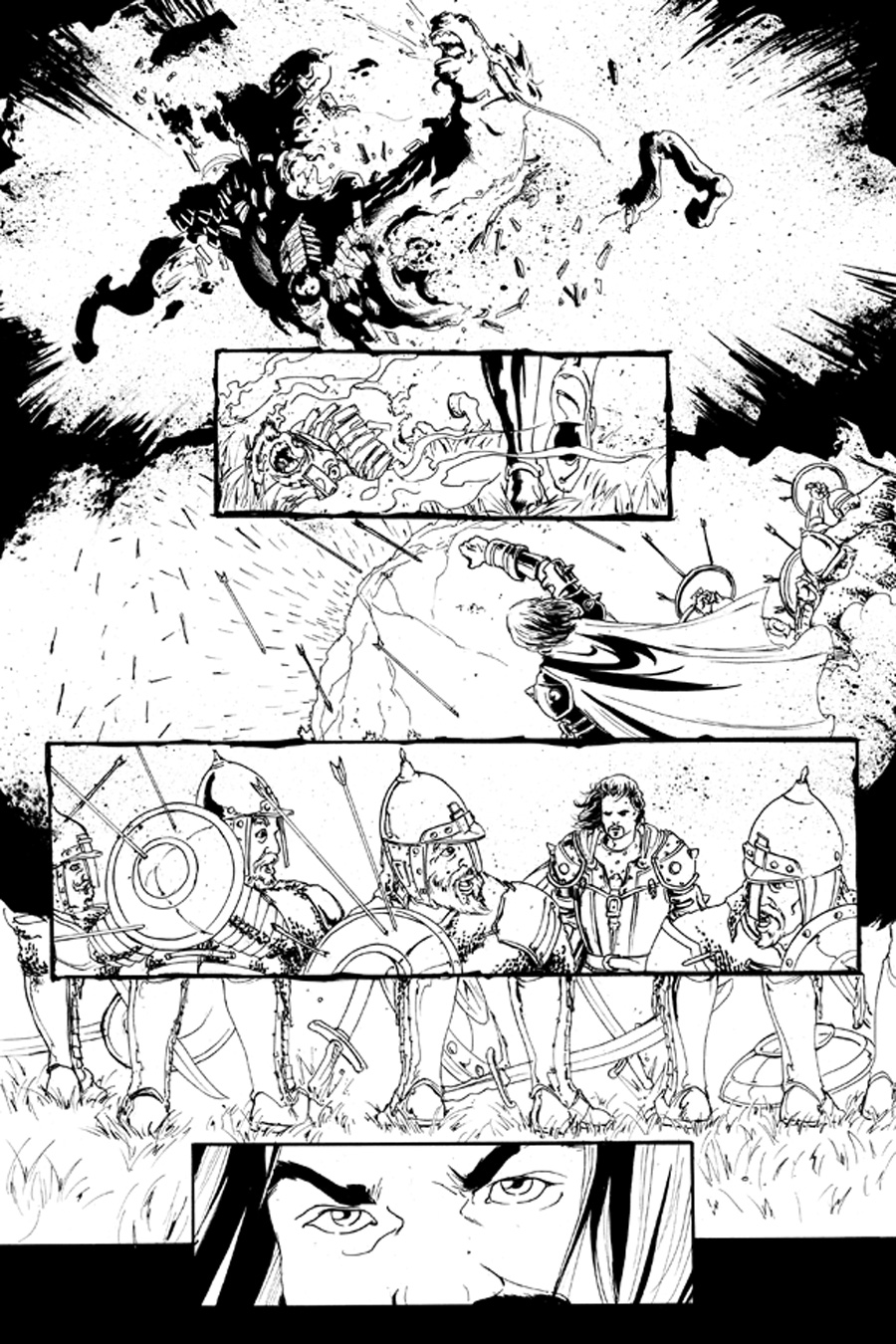 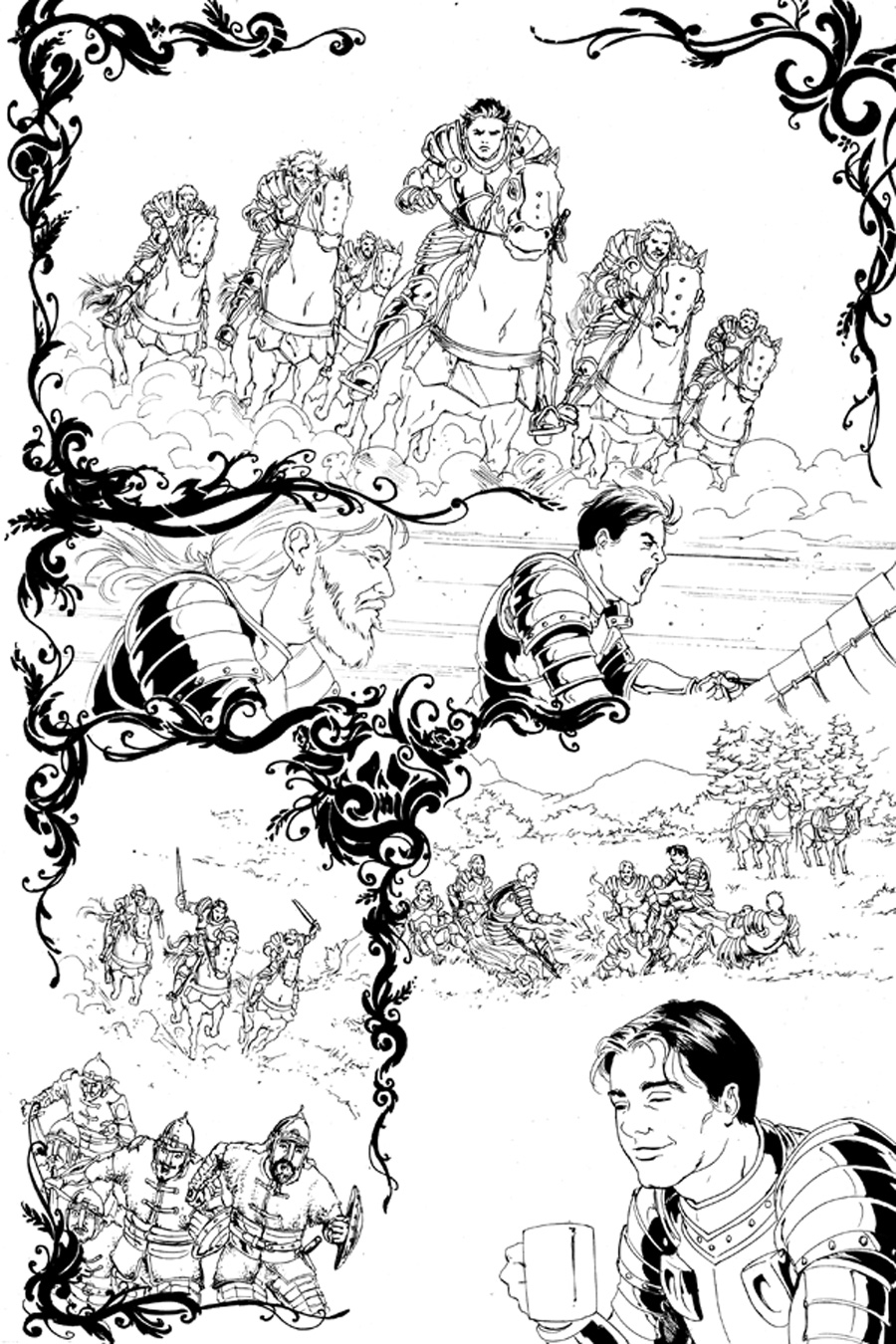 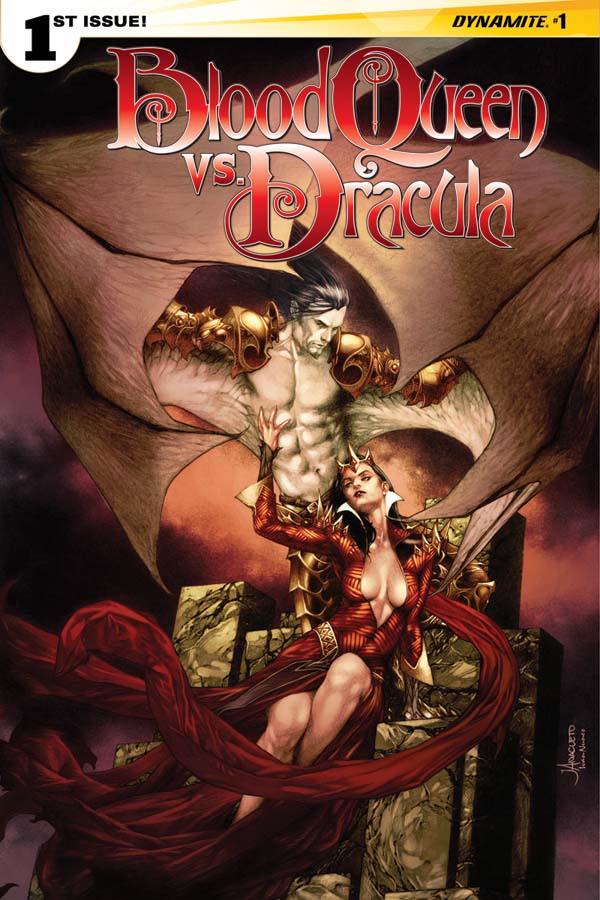 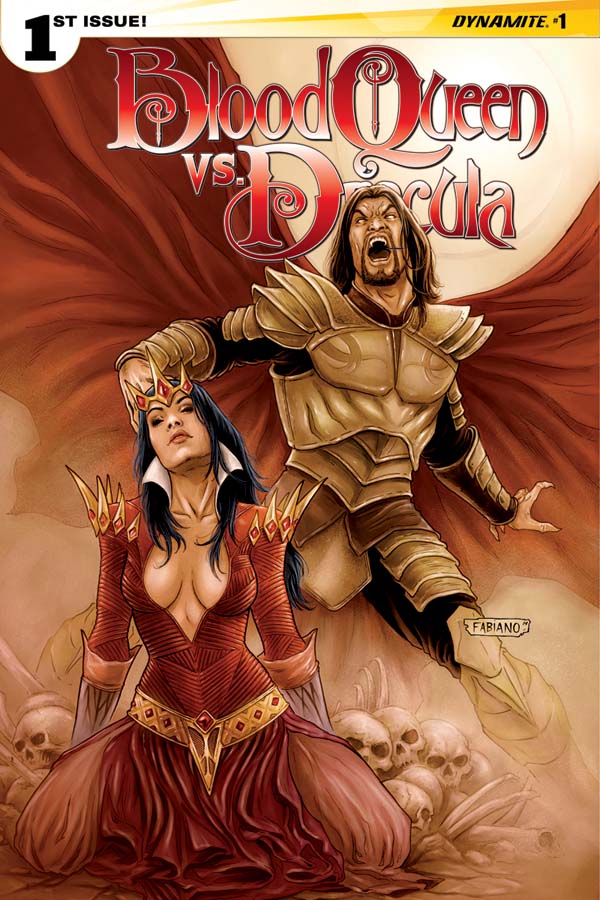