“When Kiani was created in 2004, she was an instant hit with Aspen fans because of the depth of her personality and her unique character design. And as our company and fan base continue to evolve, a new generation of readers will be introduced to this wonderful character, including a much larger female audience. We wanted to honor that spirit of progress by updating the look and feel of the series with an exciting new design.”

Fathom: Kiani Volume 4 #1 arrives in stores this February 11th written by Vince Hernandez with art by Giuseppe Cafaro and Wes Hartman, and all issues in this series will feature direct edition covers by Cafaro and Alex Konat, with Retailer Incentive Edition water-themed homage covers by Agnes Garbowska. 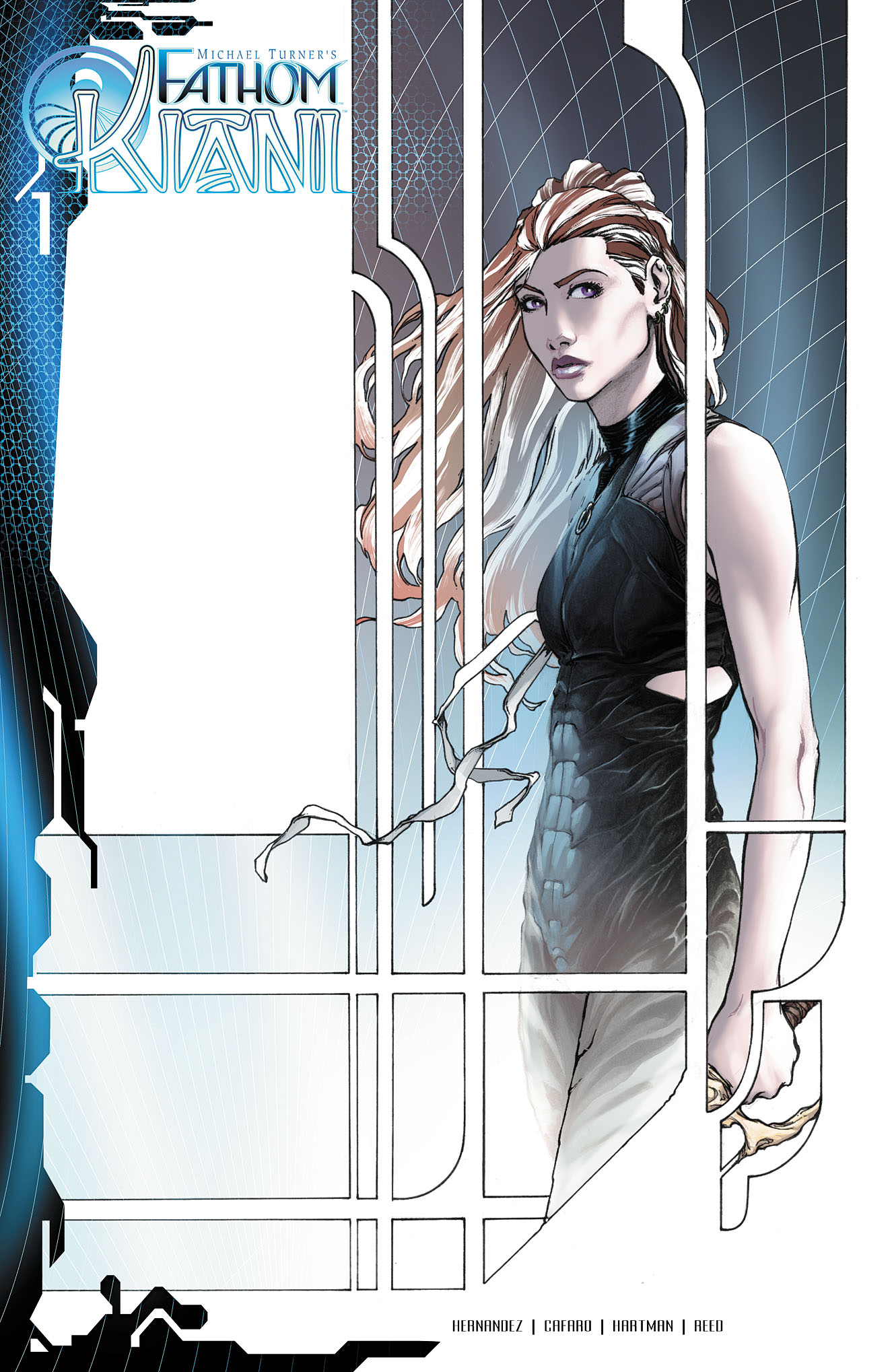 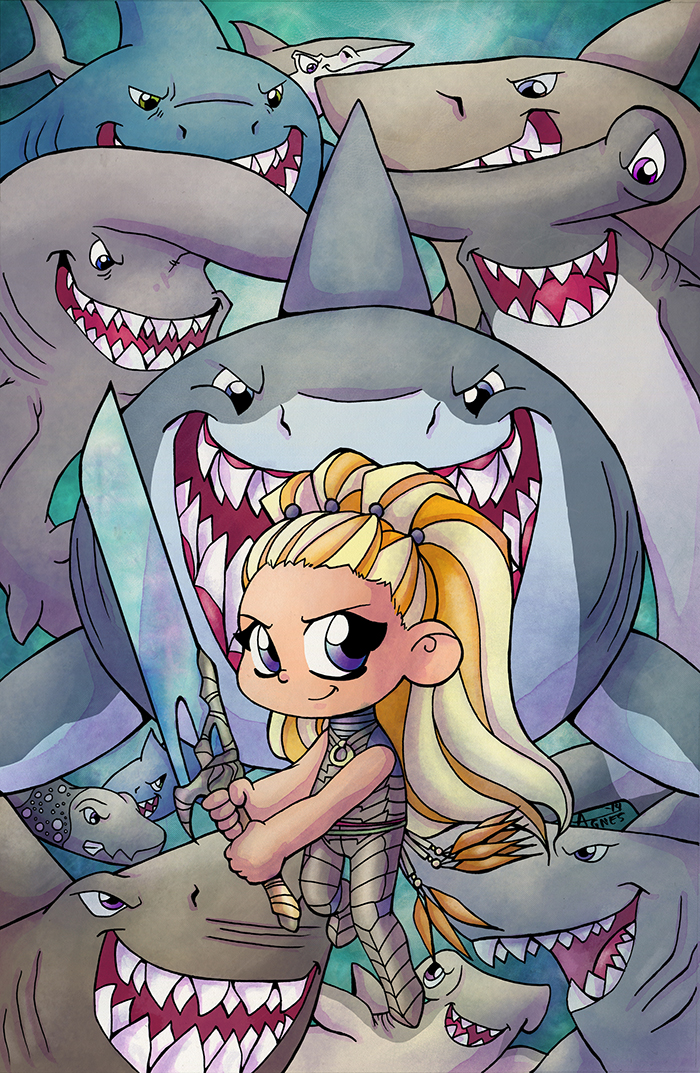 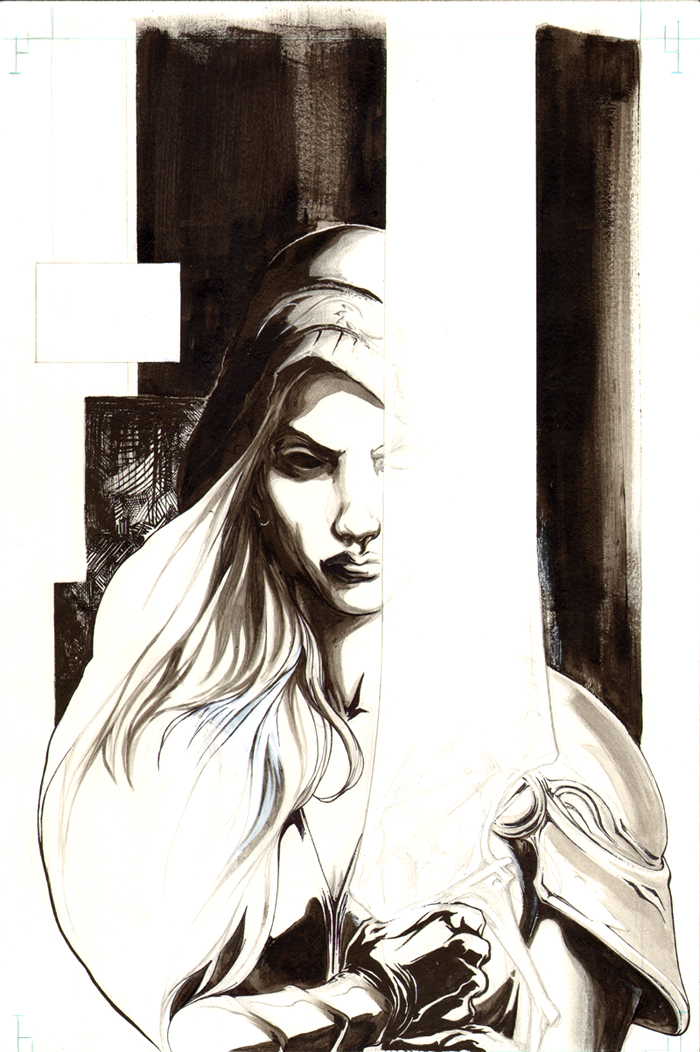 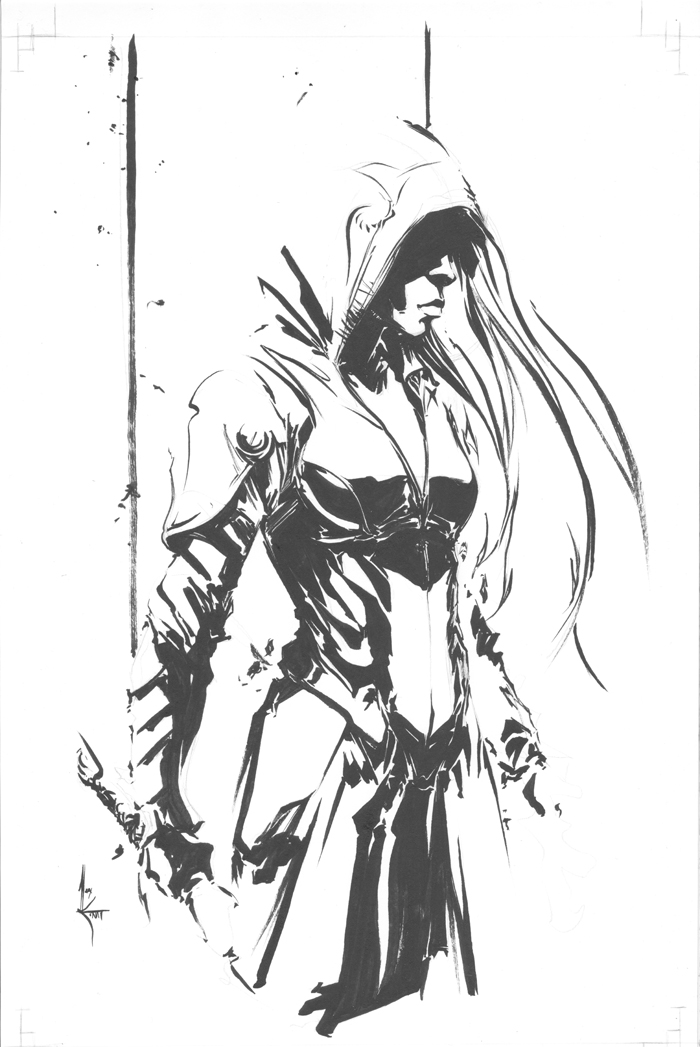