The Story of Janey Belle, Hollywood’s hottest high priced call girl turned supernatural zombie, is a horror-inspired take on female empowerment. Though all those around her attempt to use her to their own ends, Janey now wields newfound strength via her budding undead abilities, and also supernatural skills thanks to her newly-acquired copy of the Necronomicon, the “book of the dead”. A lethal combination to anyone, or anything that should cross her path!

Zombie Tramp begins her new ongoing adventures, learning more about her growing supernatural abilities while traveling the seedier streets the US has to offer… and what better place to start off than Sin City! But can the zombie powered-up Janey survive her encounter with the “King” of the Las Vegas sex trade? Expect plenty of Zombie Tramp’s trademark pitch black humor, blood red gore, and outfits galore!!

“Zombie Tramp has become a flagship title for our Action Lab: Danger Zone line.” said company President, Kevin Freeman. ” The popularity and notoriety of this title has pushed Action Lab Entertainment forward as a publisher. The work that Dan, Jason, TMChu, and other creators have done on this book are nothing short of spectacular, and readers will be able to see that when they read this first trade paperback.” 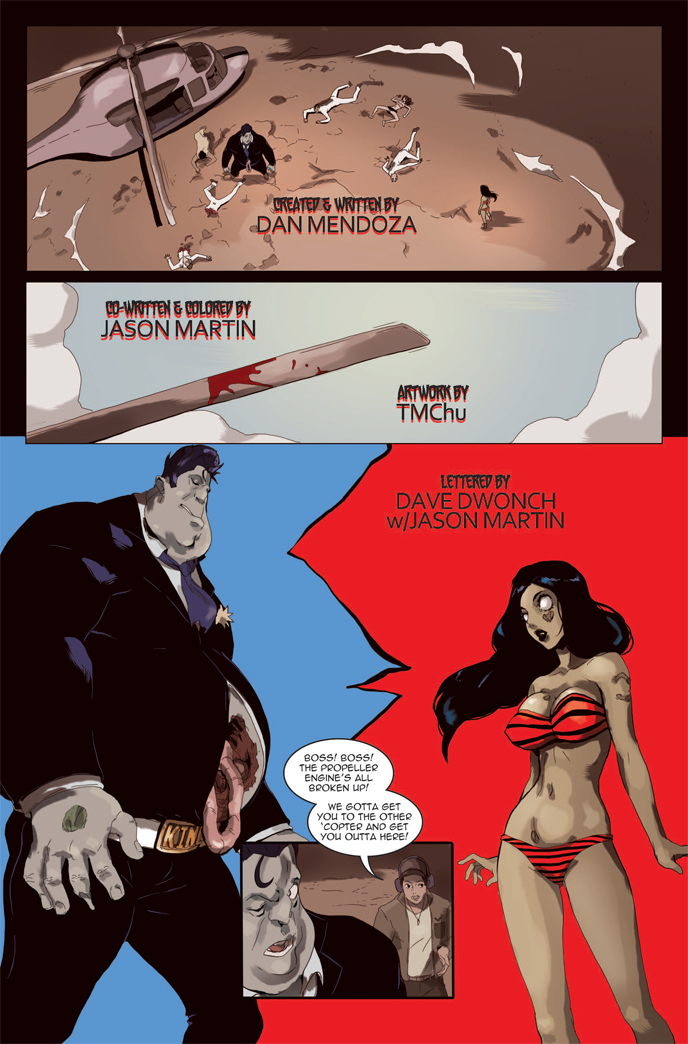 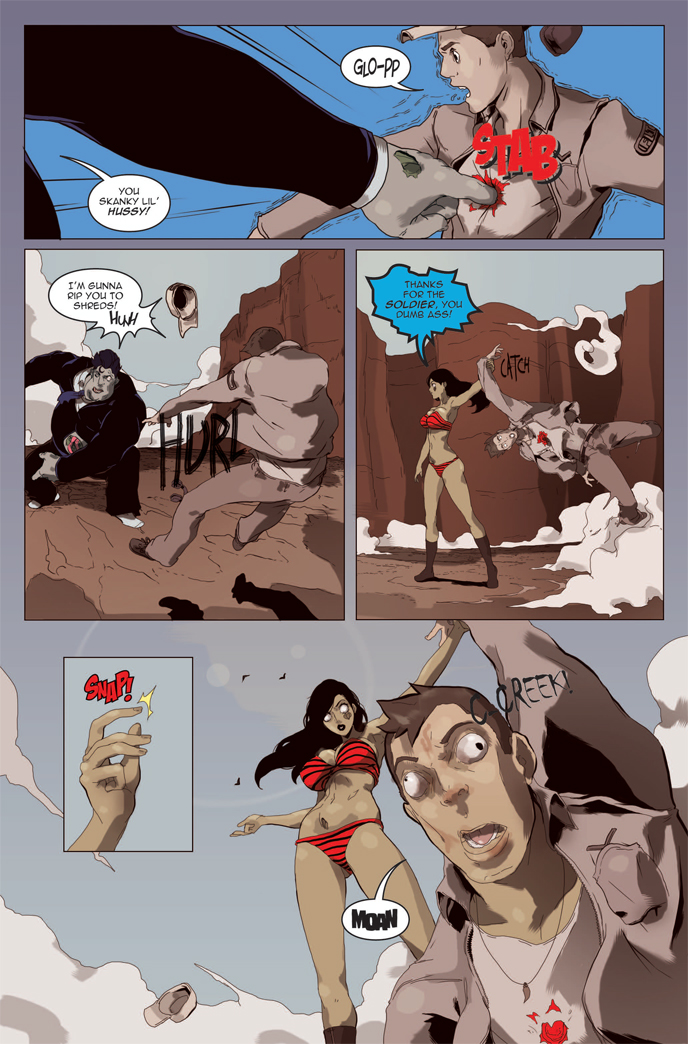 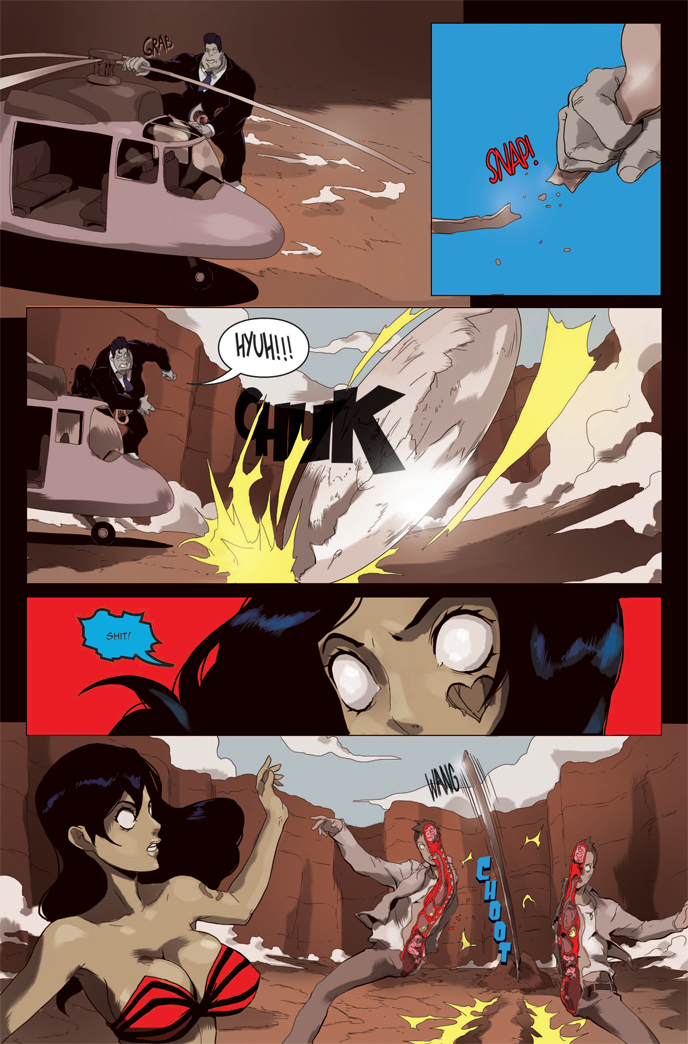 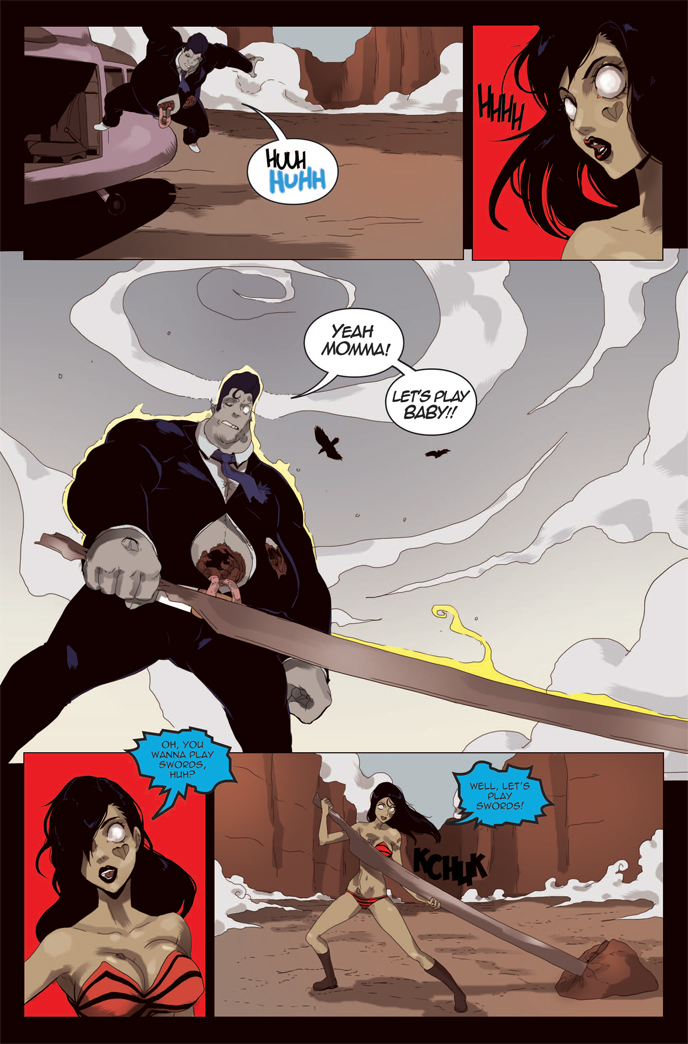 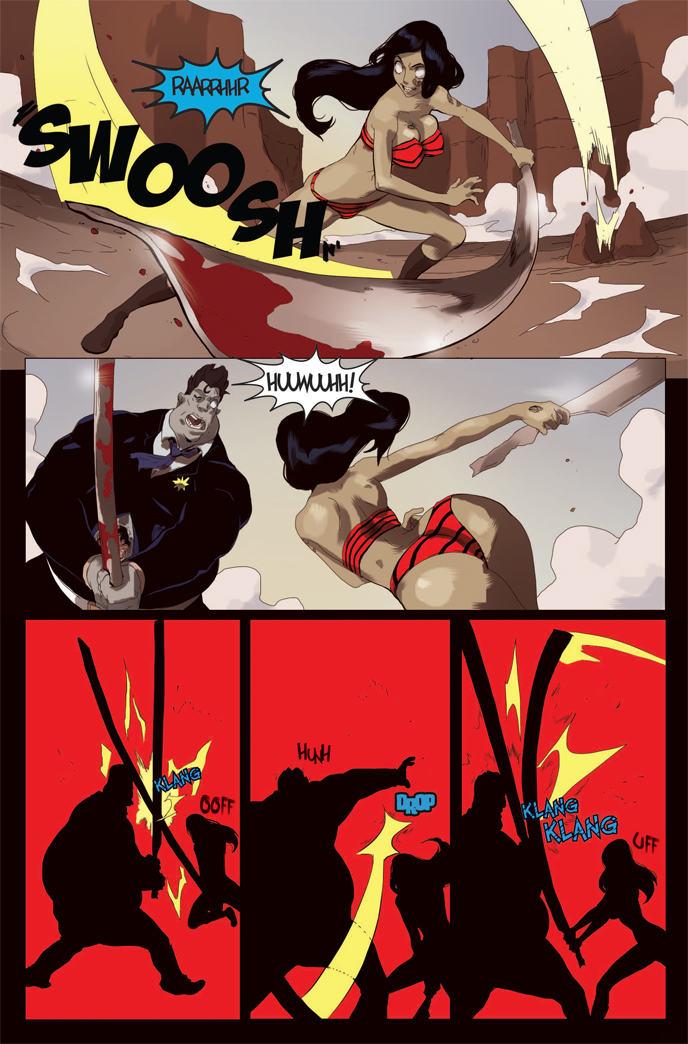 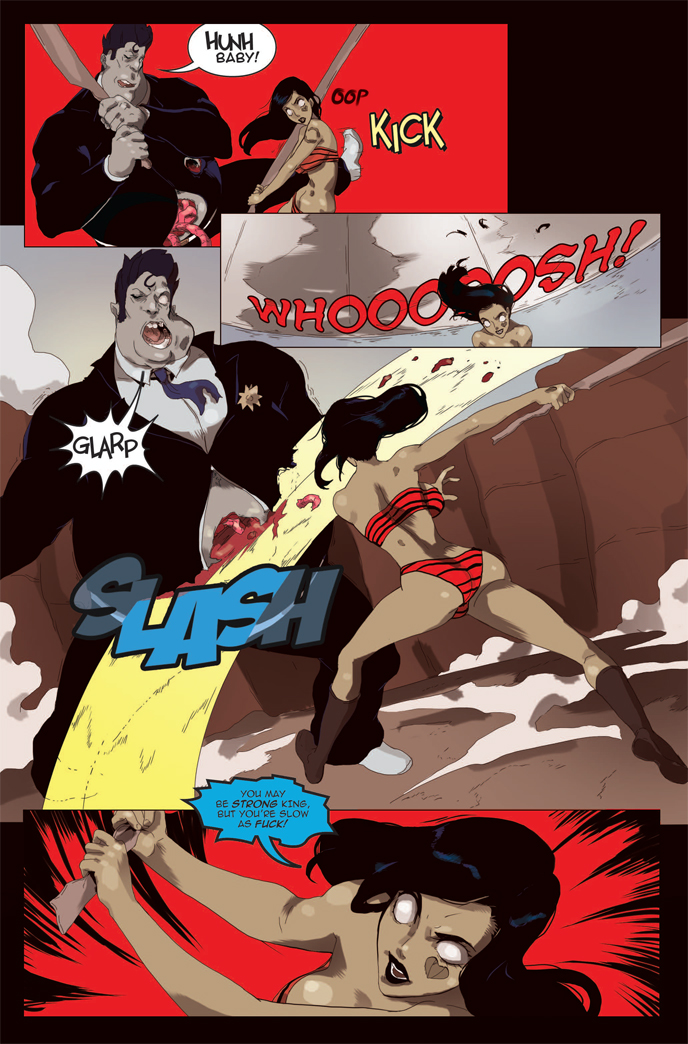 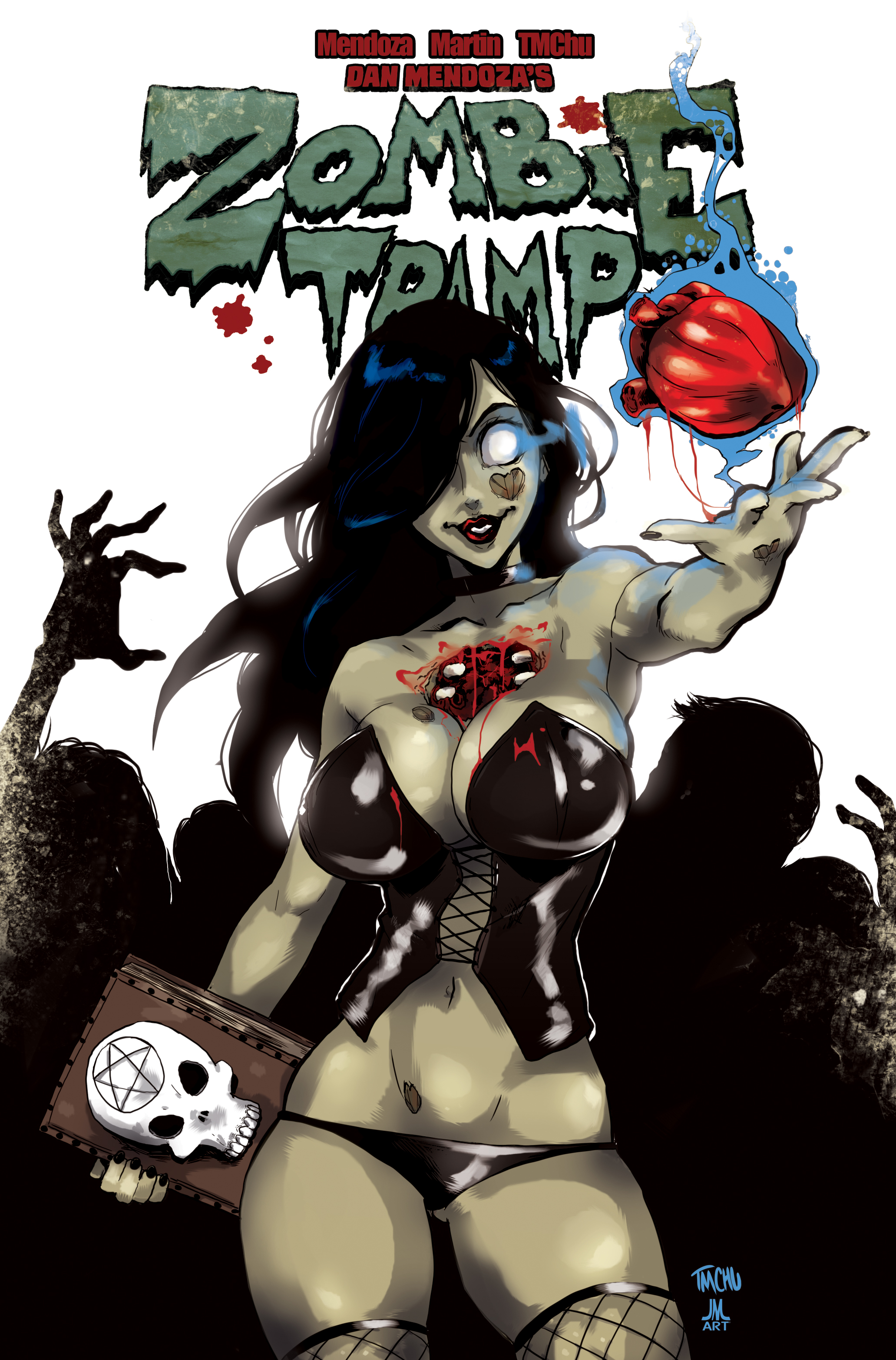