The Immortal Enemy has crawled out from the black depths of history to destroy this generation’s Geomancer and send Earth back to the Dark Ages! Now…the Eternal Warrior, Ninjak, and Kay McHenry must overcome their worst nightmares before the unlikeliest of white knights rides in to save the day. Will he be enough to battle back the unyielding evil that threatens to plunge the Valiant Universe into the darkness?

Be here on January 21st as the world’s most formidable heroes join a battle ten millennia in the making, only in THE VALIANT #2 – featuring covers by Paolo Rivera (Daredevil), Jeff Lemire(Trillium) & Matt Kindt (Mind MGMT), and Francesco Francavilla (Afterlife with Archie)! An entirely self-contained comics event spotlighting Bloodshot, Eternal Warrior, Geomancer, and a cast of heroes and villains from across the Valiant Universe, THE VALIANT is a visionary new adventure from three of the greatest creative talents in comics today.

And don’t miss the landmark first issue in stores December 10th! THE VALIANT #1 is the first epic title of VALIANT NEXT – an all-new wave of ongoing series and prestige format projects from some of the premier creative talents in comics today. Beginning with THE VALIANT #1, VALIANT NEXTcontinues with five blockbuster new series in 2015: 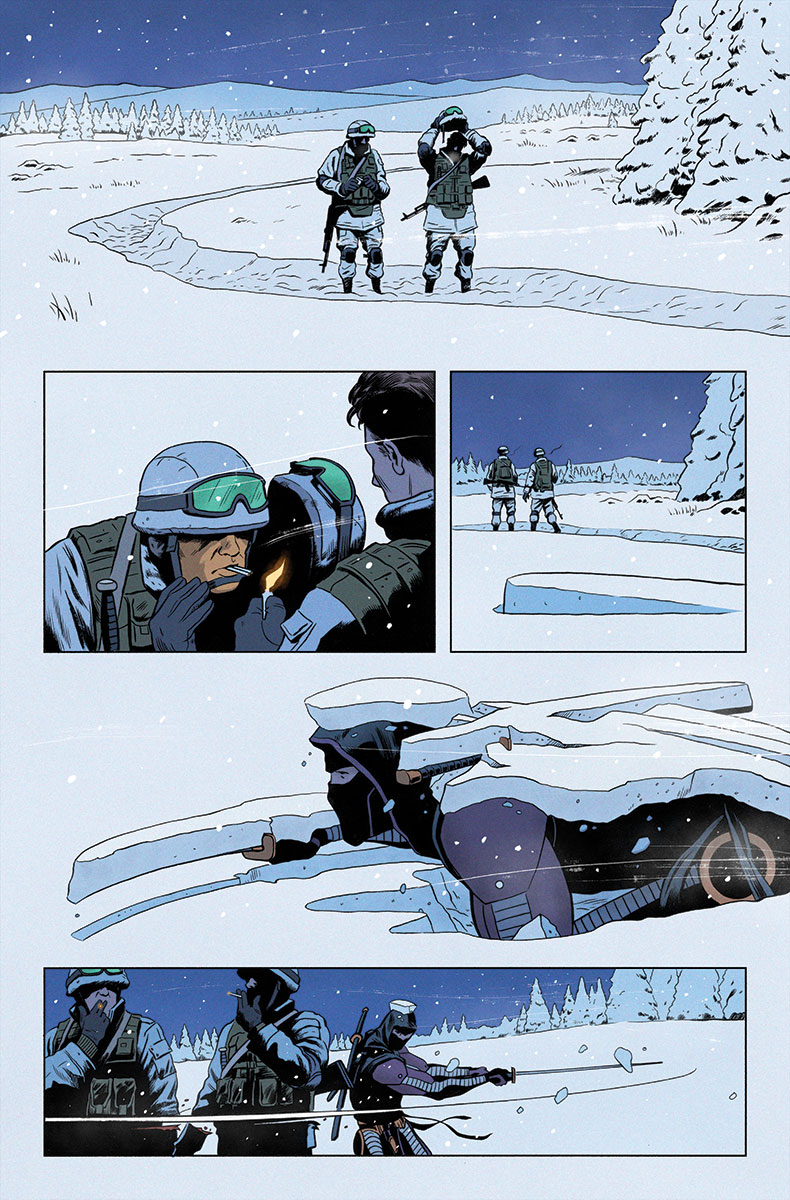 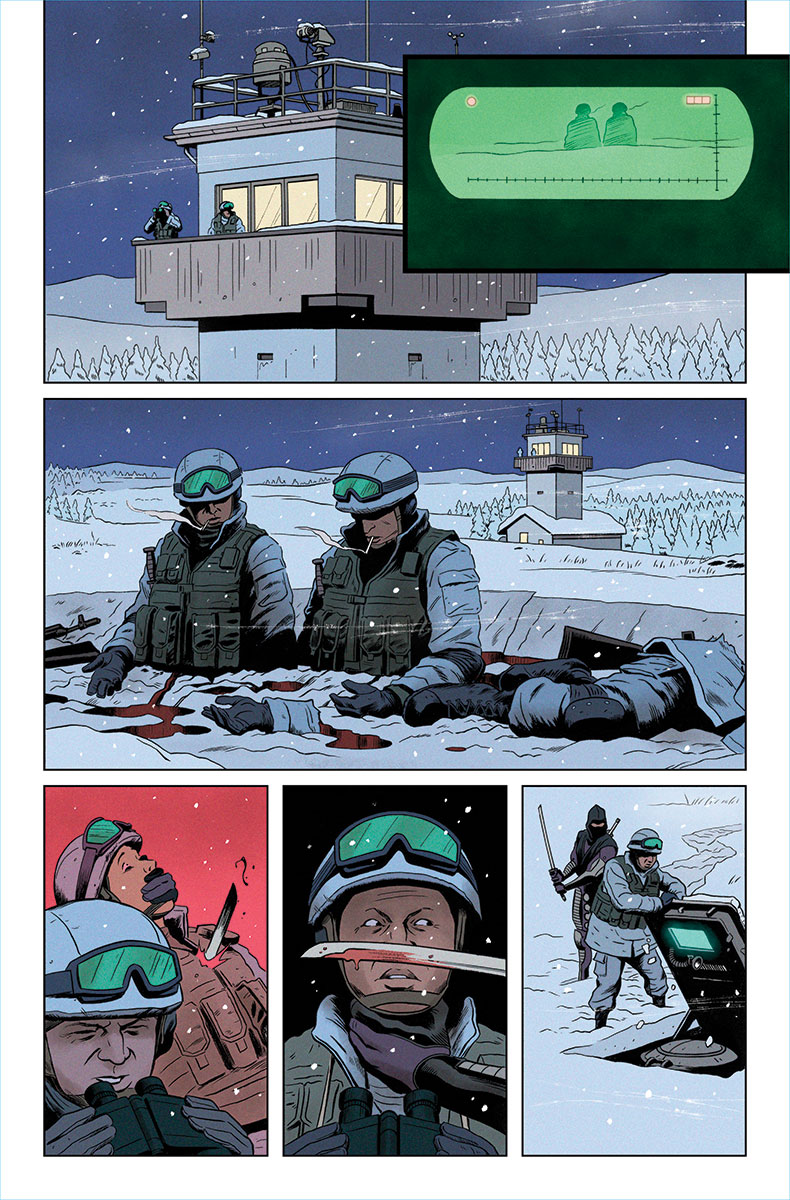 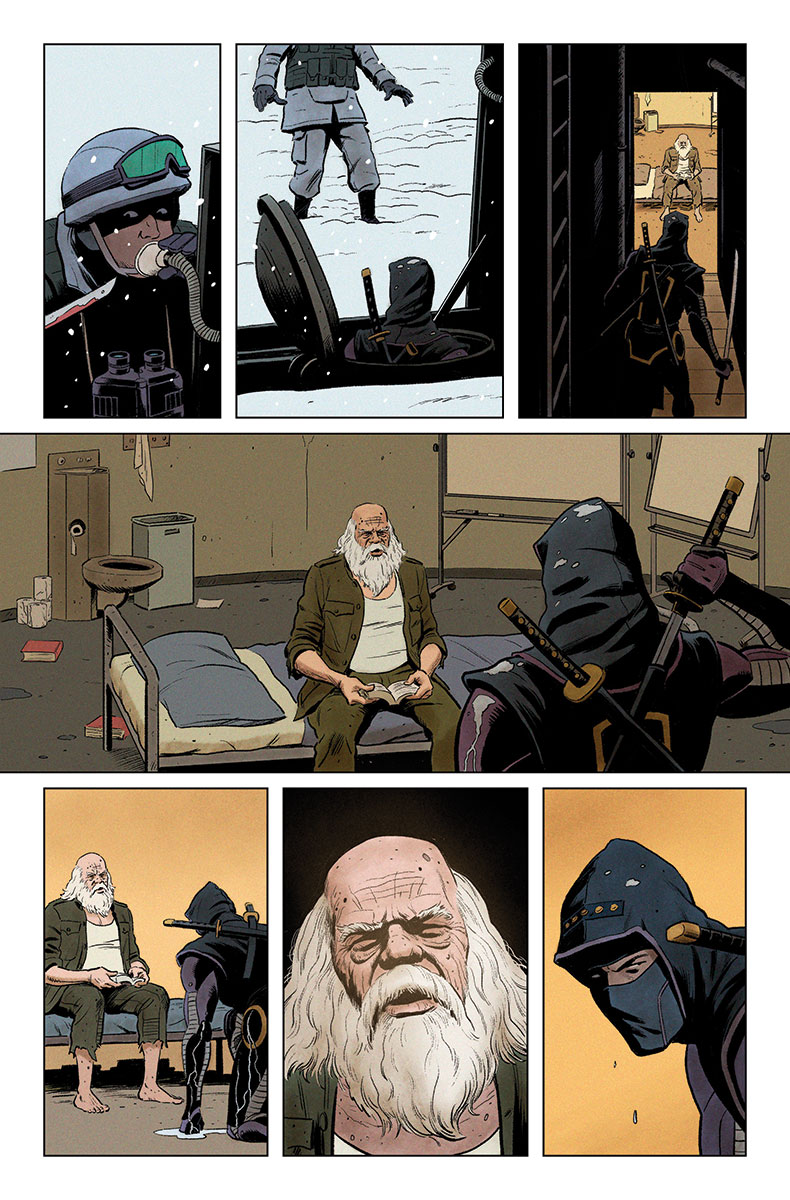 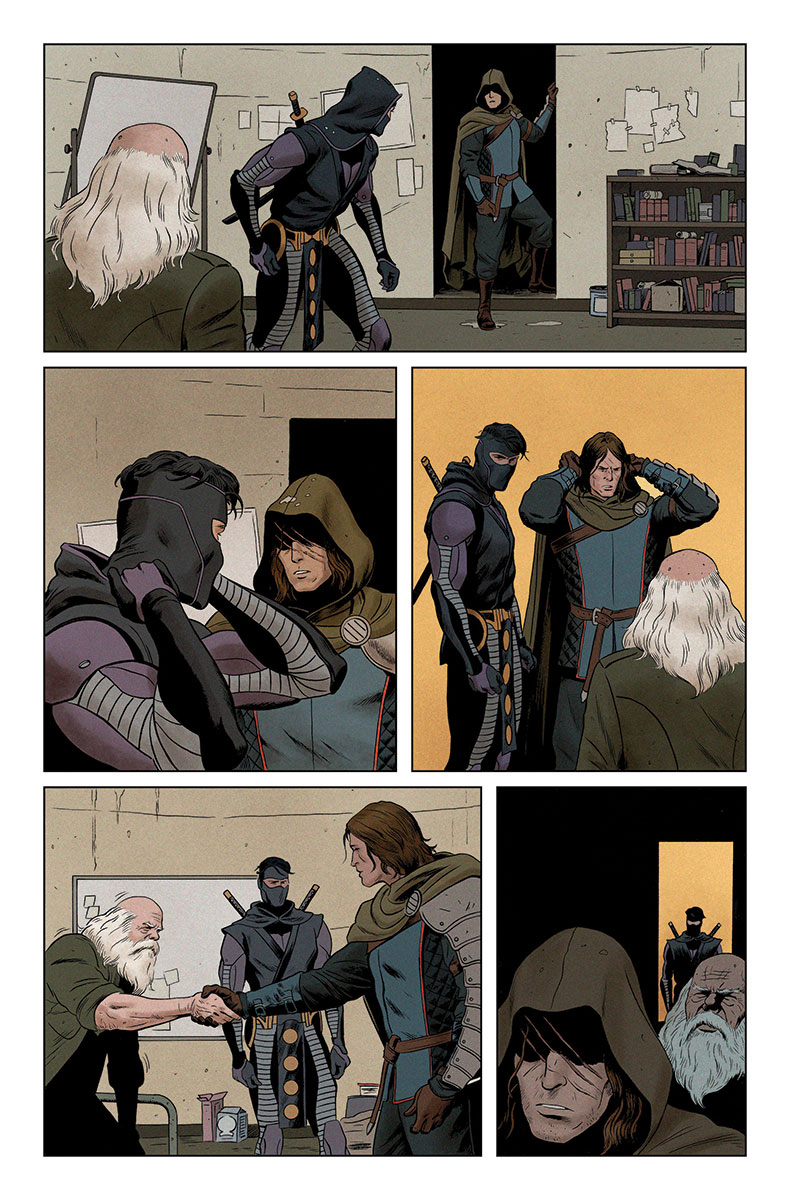 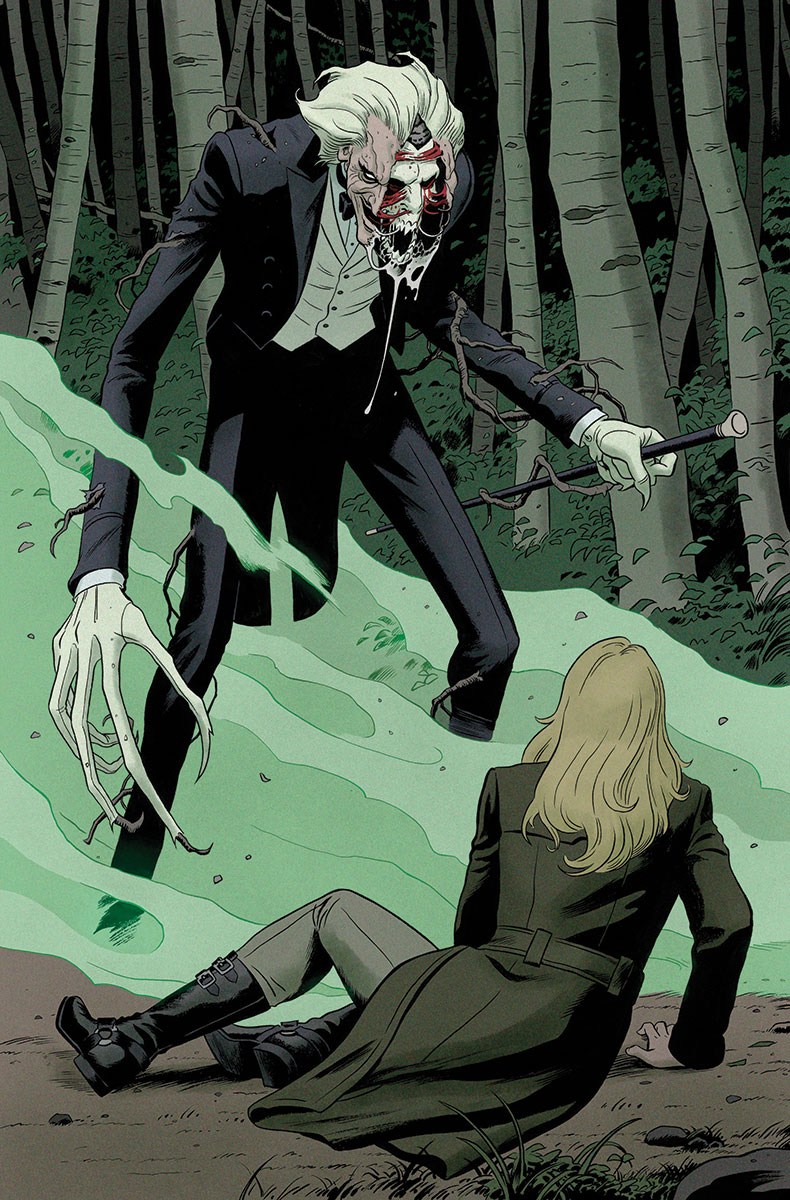 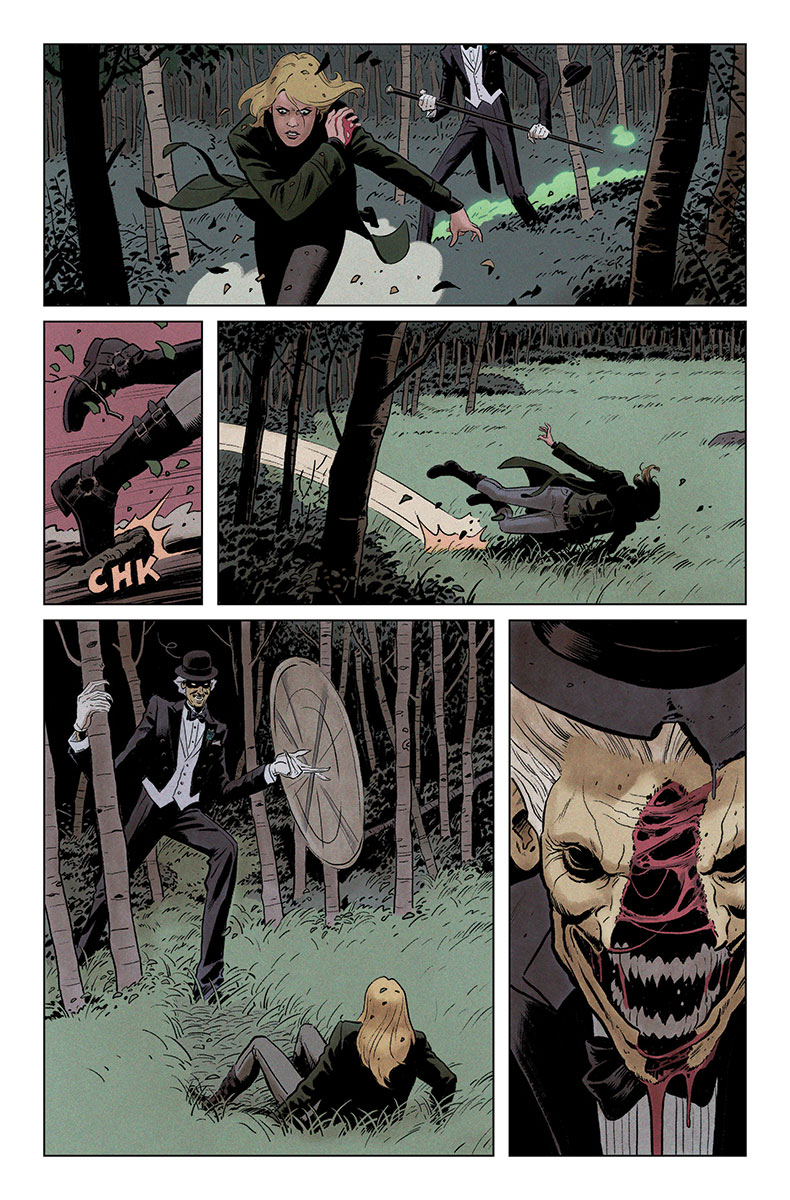 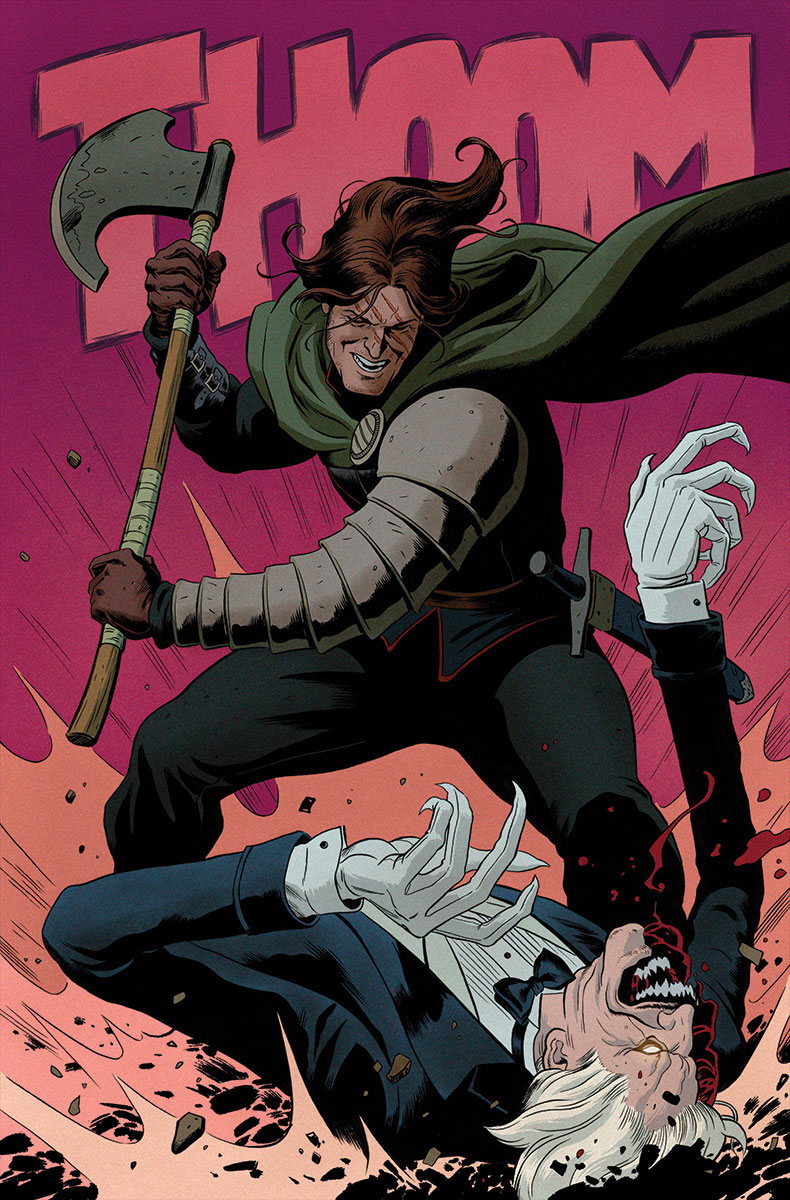 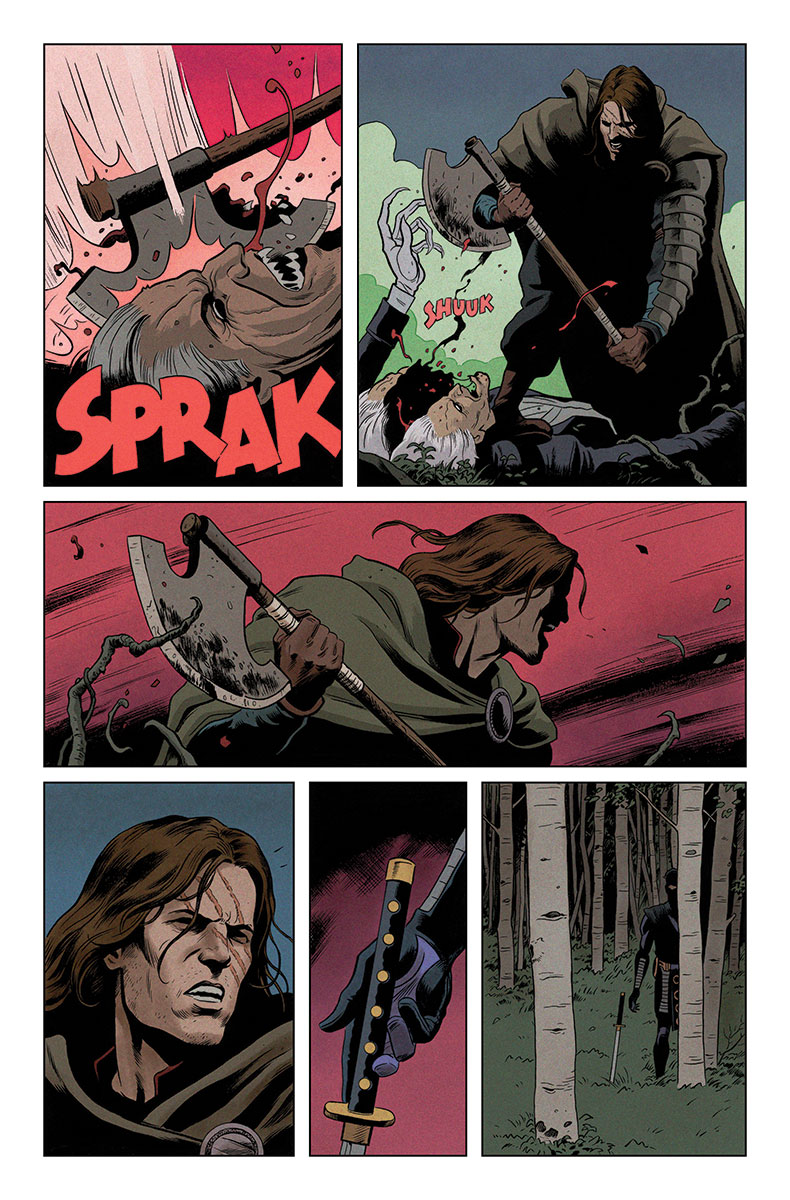 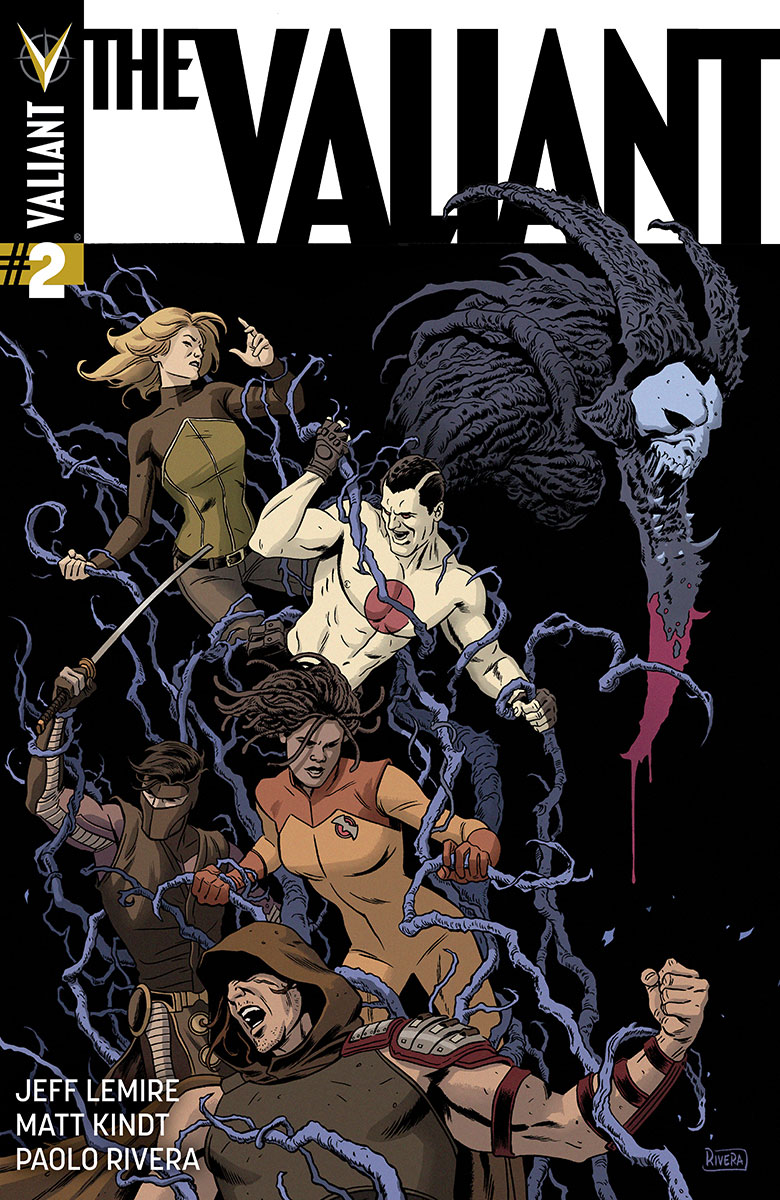 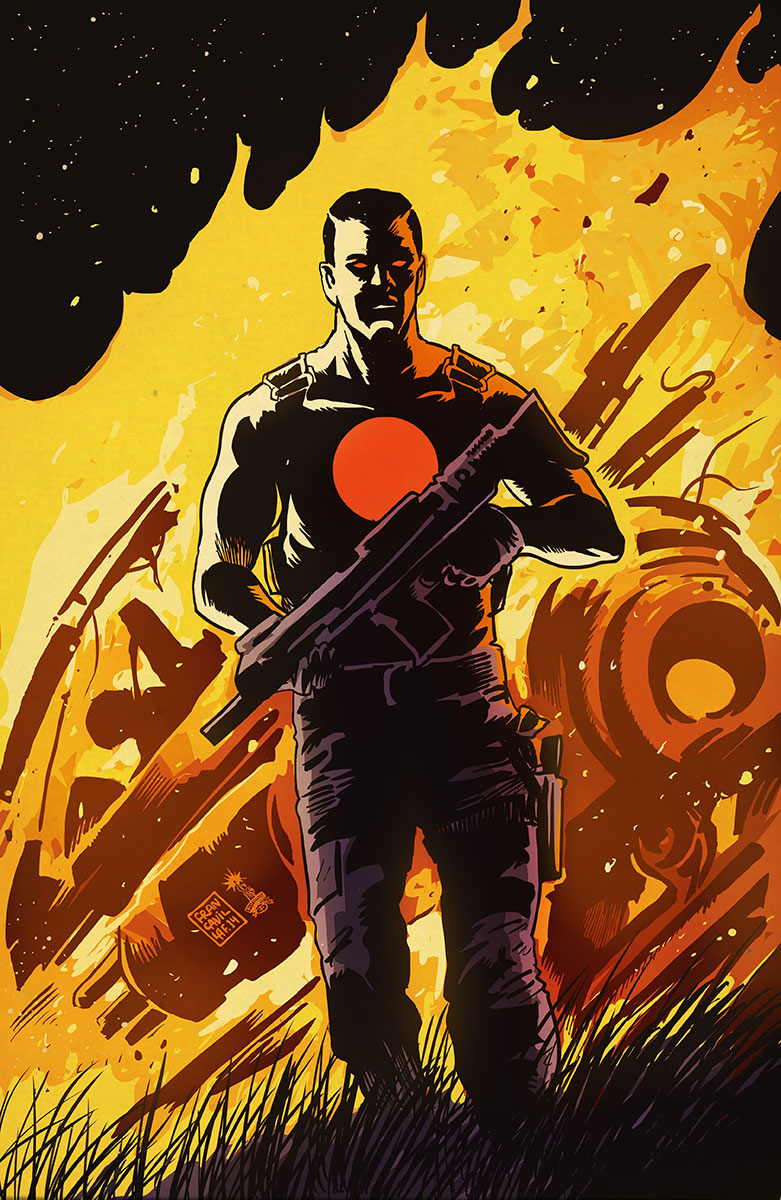 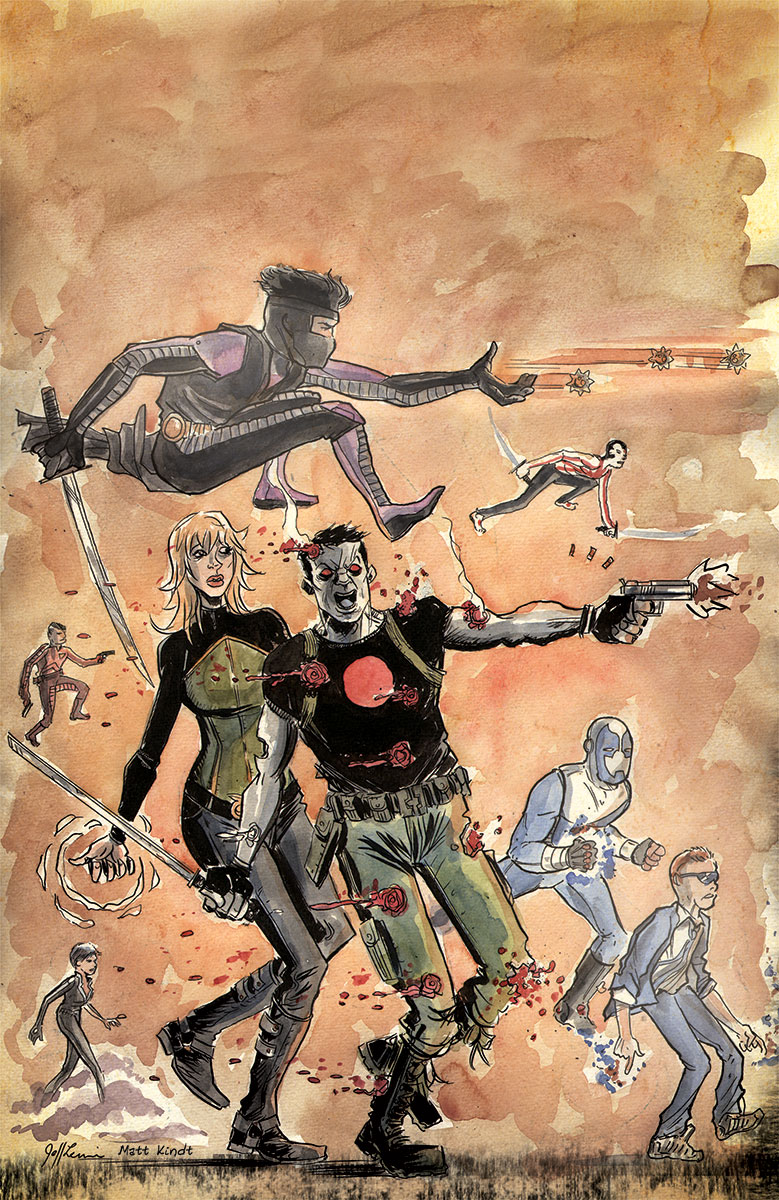