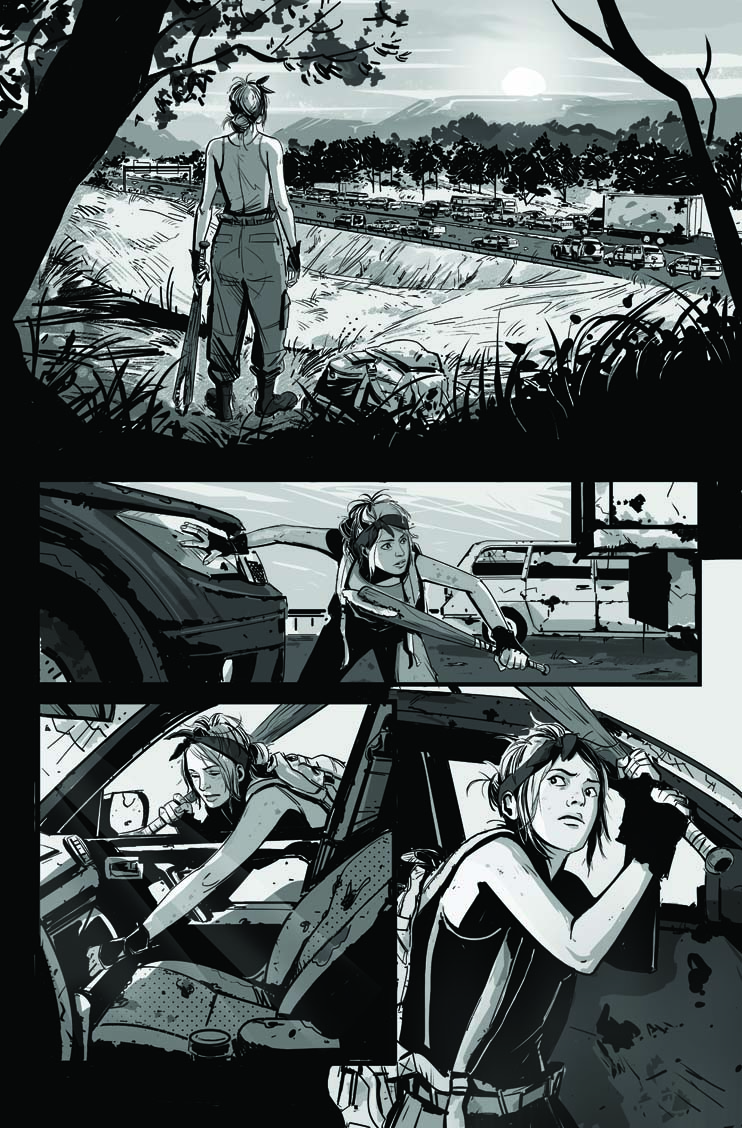 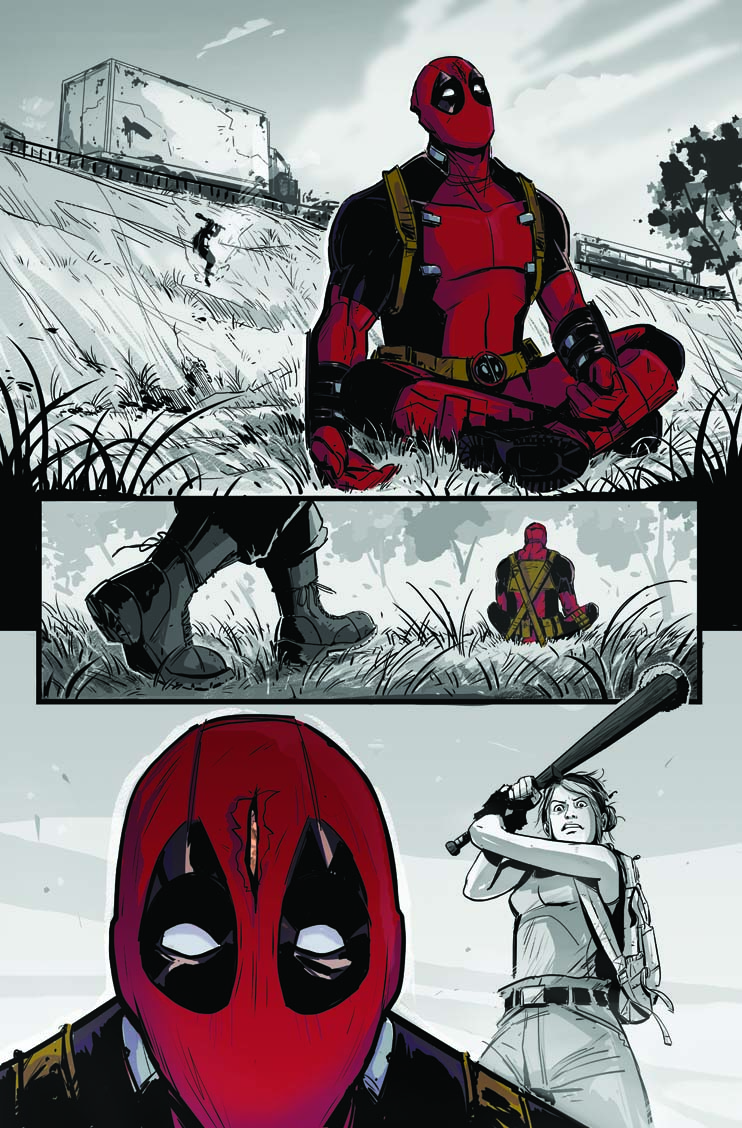 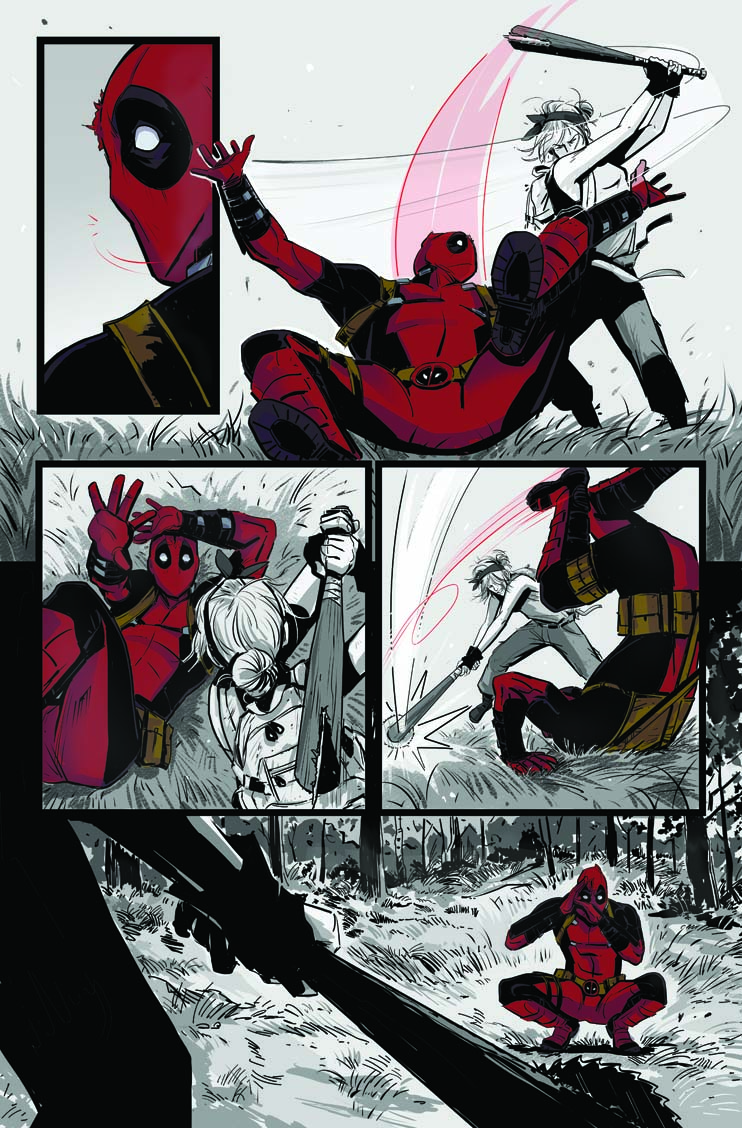 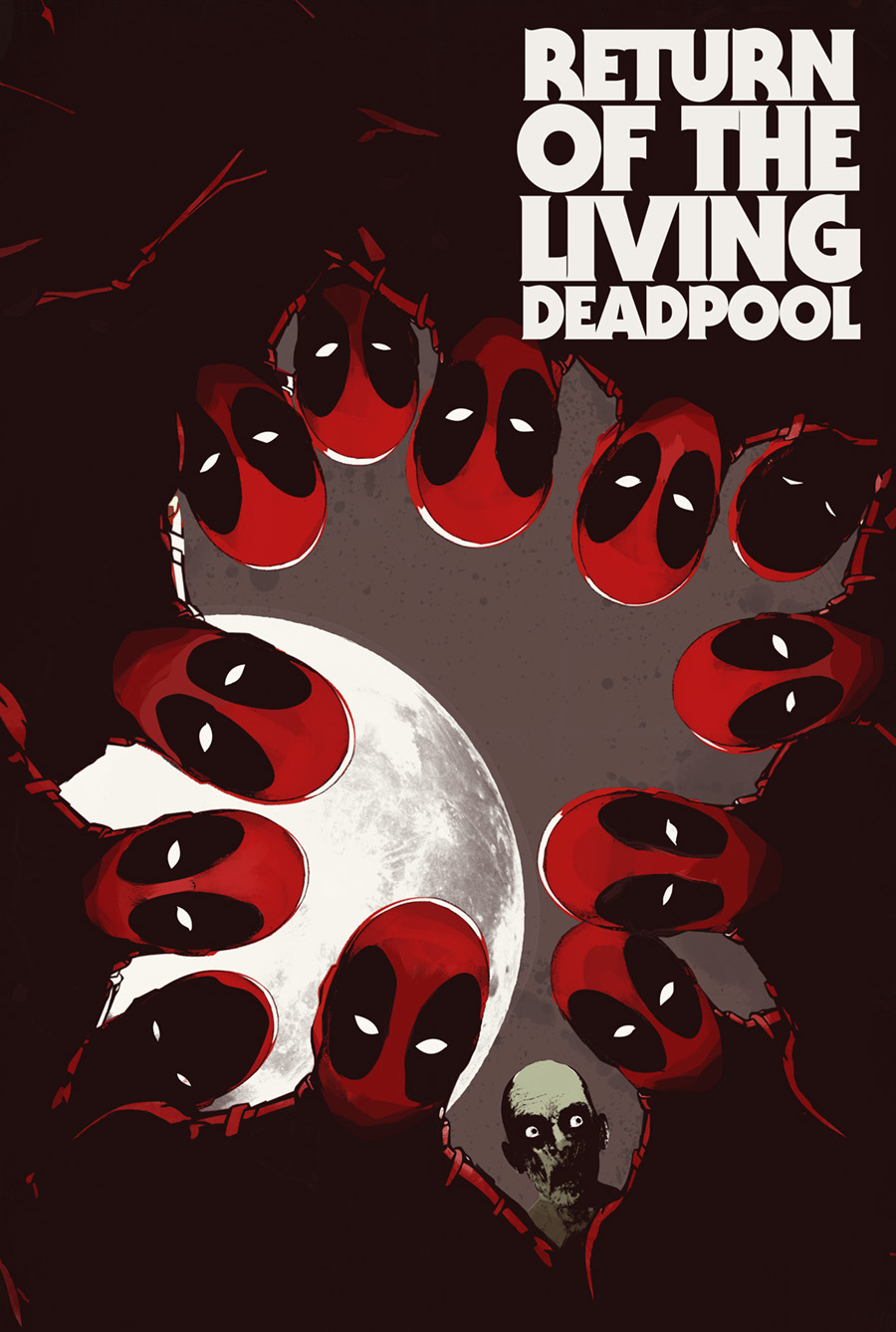 This January, he rises from the grave! And this time, there are thousands of him! Announced at NYCC, prepare for an undead epic like you’ve never seen before in RETURN OF THE LIVING DEADPOOL #1 – the follow up to last year’s smash hit limited-series Night of the Living Deadpool! Fan-favorite writer Cullen Bunn and newcomer artist Nik Virella take you to a world overrun by undead Deadpools!

To “cure” the horror of a zombie outbreak, the Merc With a Mouth used his own healing factor to save the day. Any zombie that ate Deadpool transformed…into another Deadpool!

“So there are thousands of Deadpools, all of them originating from the one and only Wade Wilson,” says Bunn in an interview with Marvel.com. “Every time a zombie takes a bite out of one of these Deadpools, the zombie becomes Deadpool. But the ‘copy’ is degrading from rebirth to rebirth. You know how Deadpool has numerous personalities? Well, these newly created Deadpools start to latch onto different aspects of Deadpool’s split psyche, forming factions. And these factions don’t all get along!”

As hordes of Deadpools battle for undead supremacy against the zombie hordes, witness a world gone completely insane! Time to find out what’s worse – an army of flesh eating corpses, or an army of wisecracking Deadpools. You decide this January in RETURN OF THE LIVING DEADPOOL #1!

RETURN OF THE LIVING DEADPOOL #1
Written by CULLEN BUNN
Art by NIK VIRELLA
Cover by JAY SHAW
On Sale in January!