From a posh girls’ boarding school…to the slimy gutter of the London punk scene…to sniffing voodoo glue in a Louisiana swamp, how did Shadowman’s black magic bon vivant haul herself from the upper crust to the backwater of the Big Easy’s voodoo underground? Punk Mambo is about to head back home to spread some much-needed anarchy in the UK…and confront the ghosts of her past head on! The punks and the voodoo priests she used to know have cleaned themselves up, and she’s a loud, belching ghost from their past, come to break in the new furniture…and break some faces!

Featuring covers by Russell Dauterman (Thor), Rian Hughes (Batman: Black and White), andKalman Andrasofszky (X-23), get up close and personal with the back alleys of the Valiant Universe inPUNK MAMBO #0 – in stores November 19th! 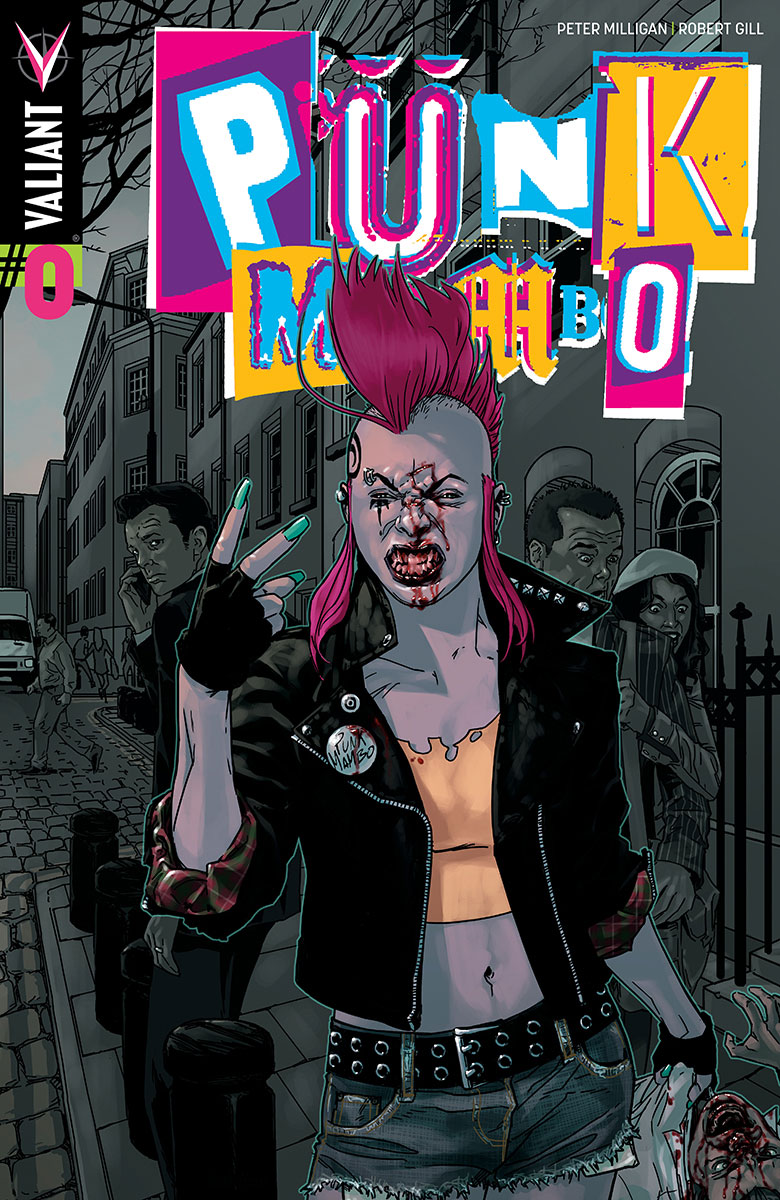 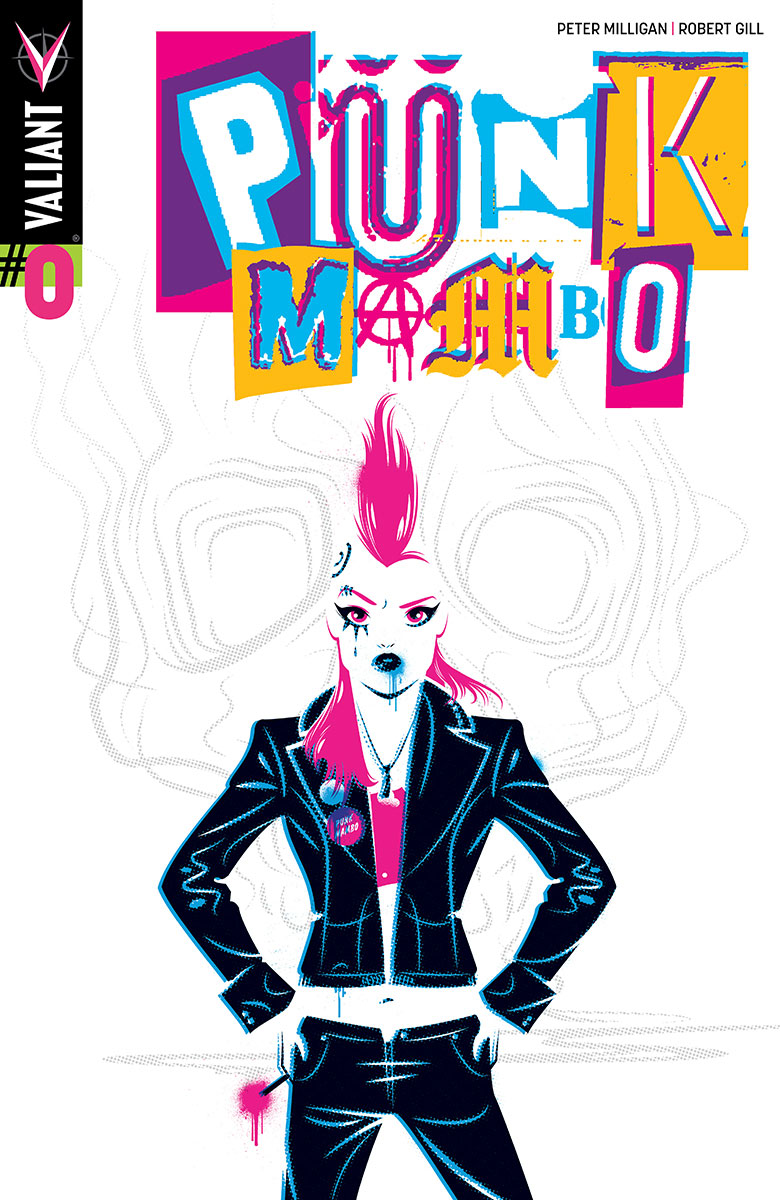 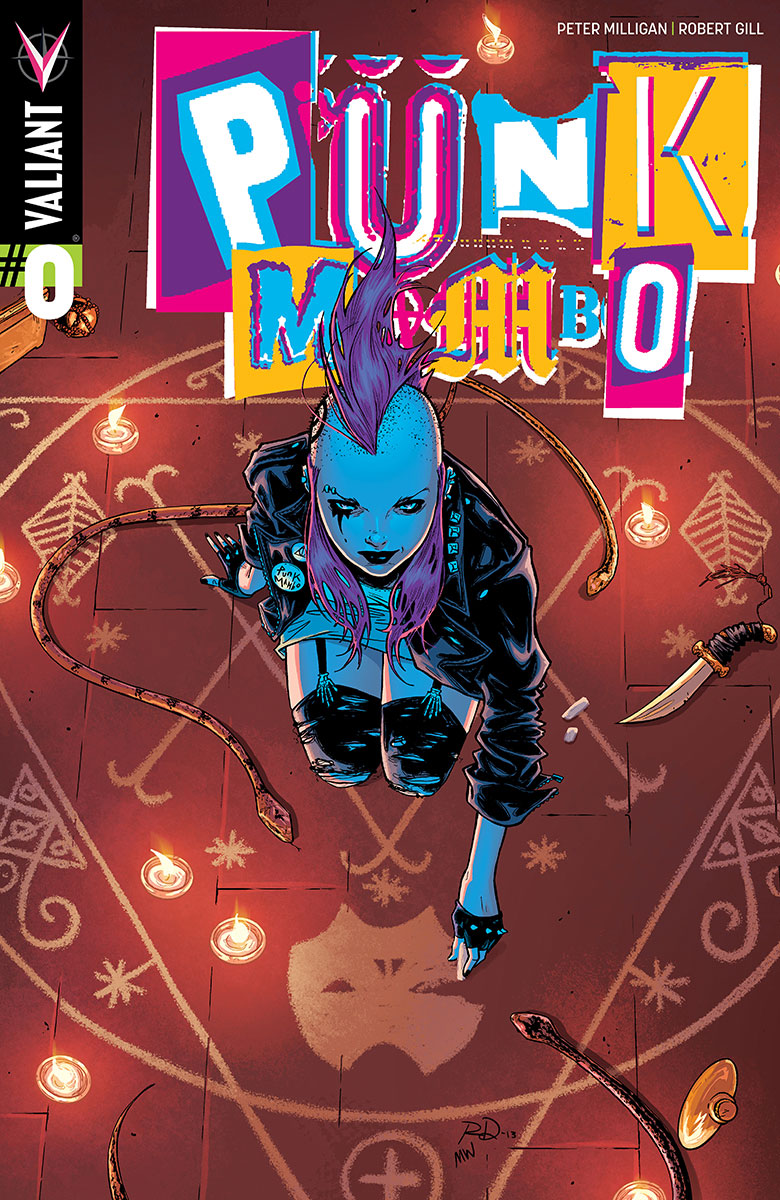 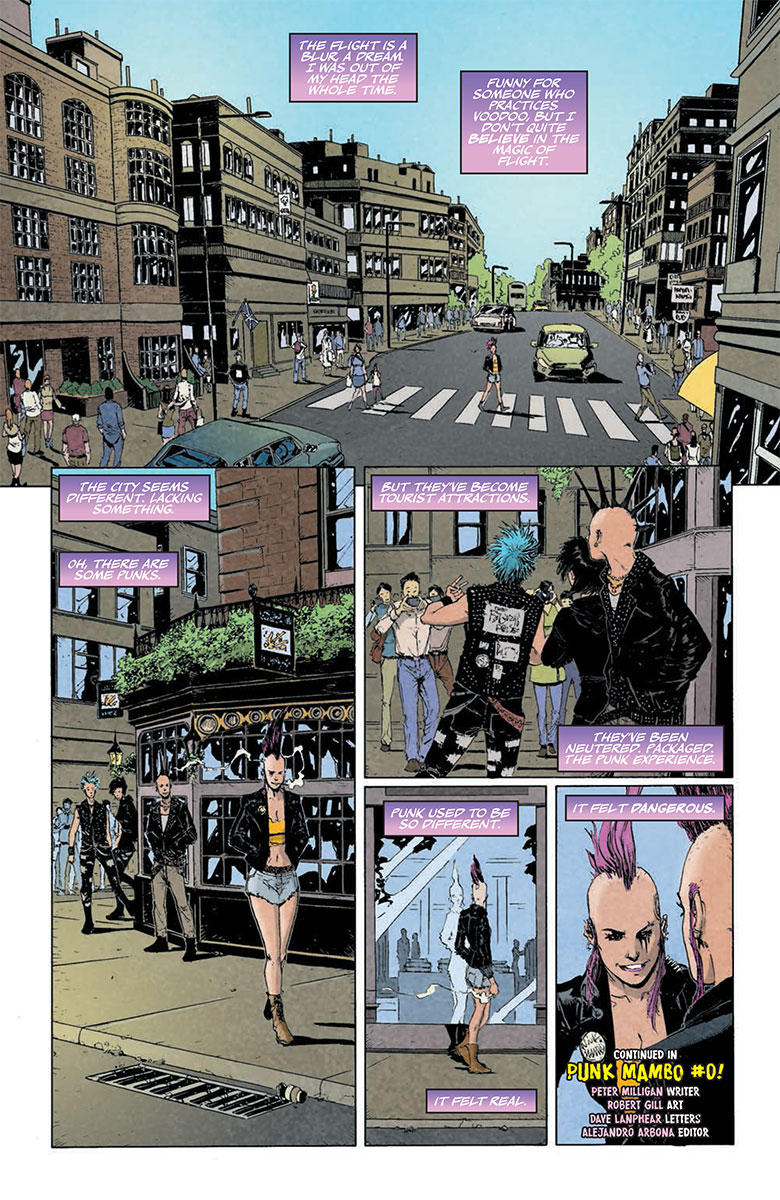 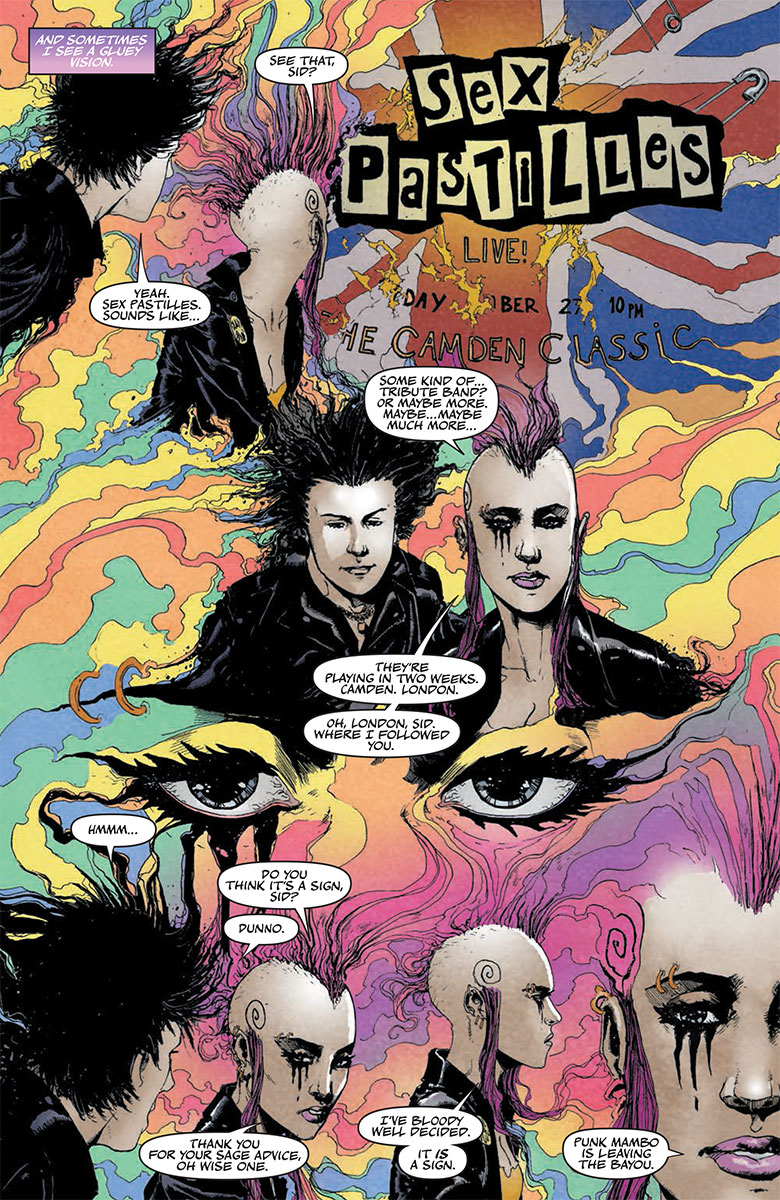 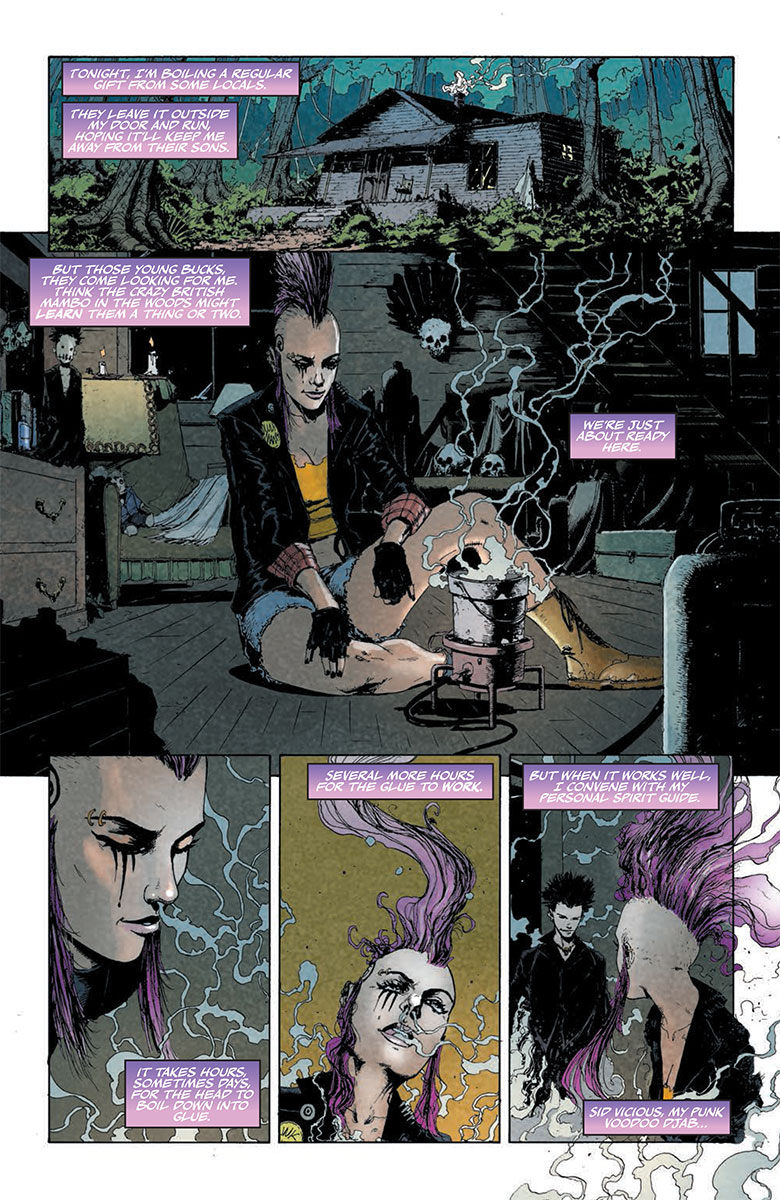 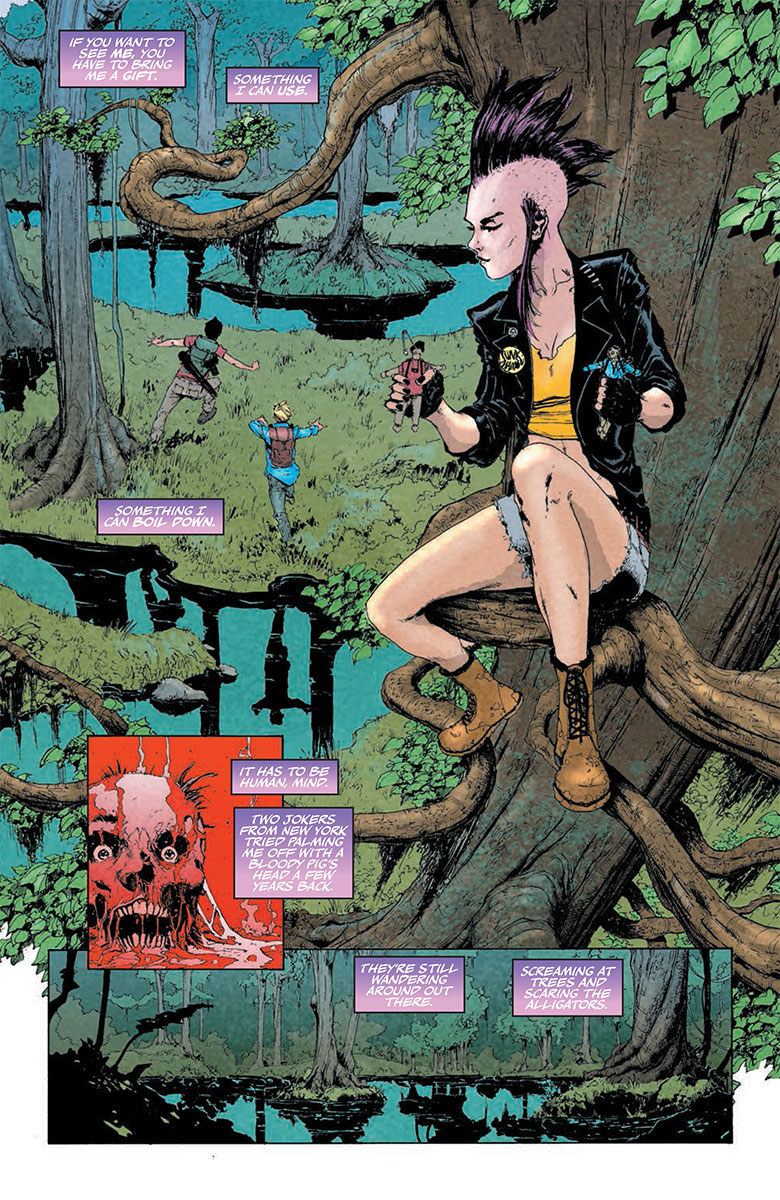 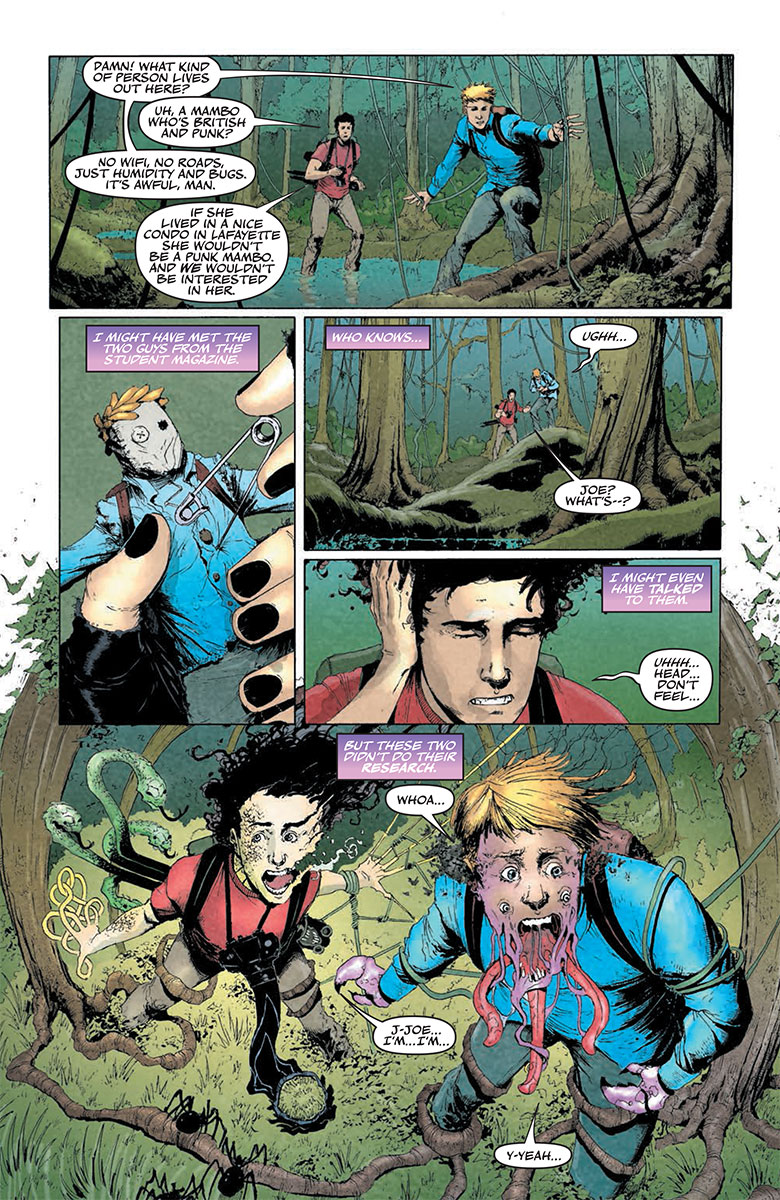