Doctor Who: The Eleventh Doctor #4

PICKED OFF ONE BY ONE BY AN ENTITY FROM THE STARS!

Alice Obiefune always wanted to see a space station – one of those proper ones, like on the telly, with impressive bulkheads, sweeping corridors and stunning views of eternity. Maybe with an exotic matter wormhole nearby, if it’s not too much trouble. Aliens optional, but a bonus as long as they’re friendly.

That’s just one of the reasons Alice and the Doctor have come to a remote space research facility.

The views are breathtaking… but so is the formless creature creeping through the station, stealing voices and inflicting comas on those research scientists unlucky enough to be caught.

Tracking the temporal trail of the slippery SERVEYOUinc corporation, has the Doctor found more than he bargained for? And will this entity from between the stars be the death of them all?

Doctor Who: The Eleventh Doctor #4 hits comic stores on October 29. 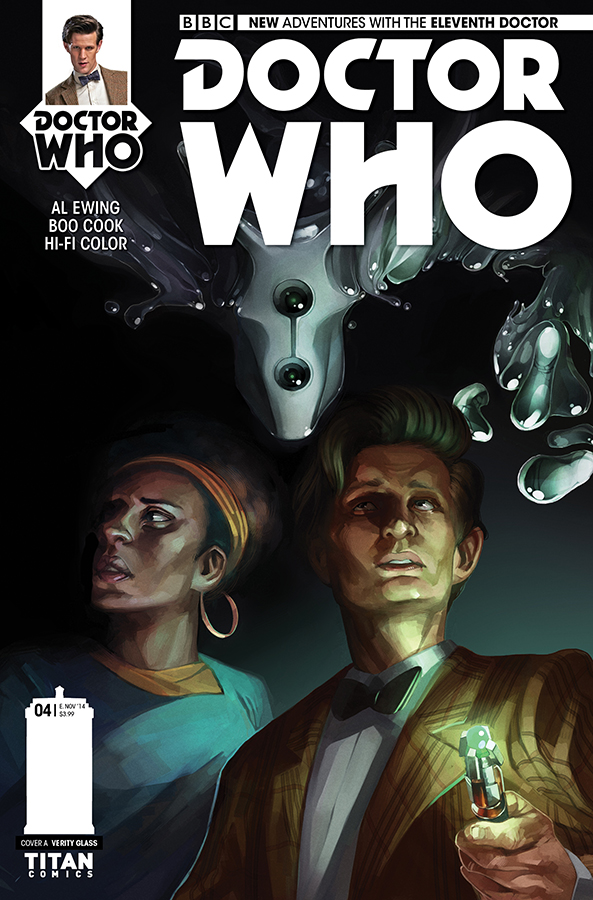 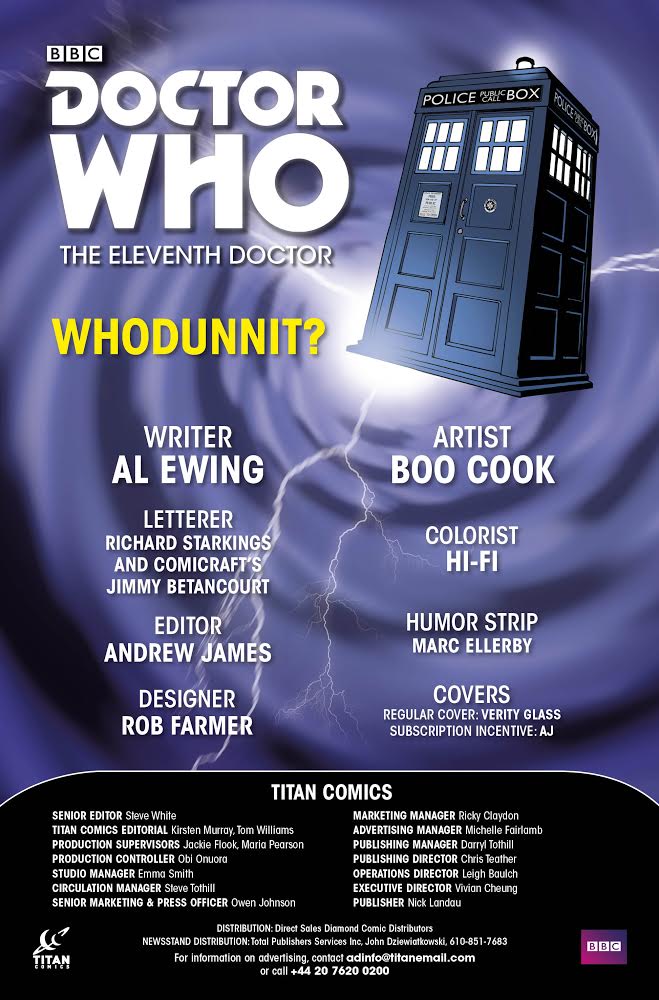 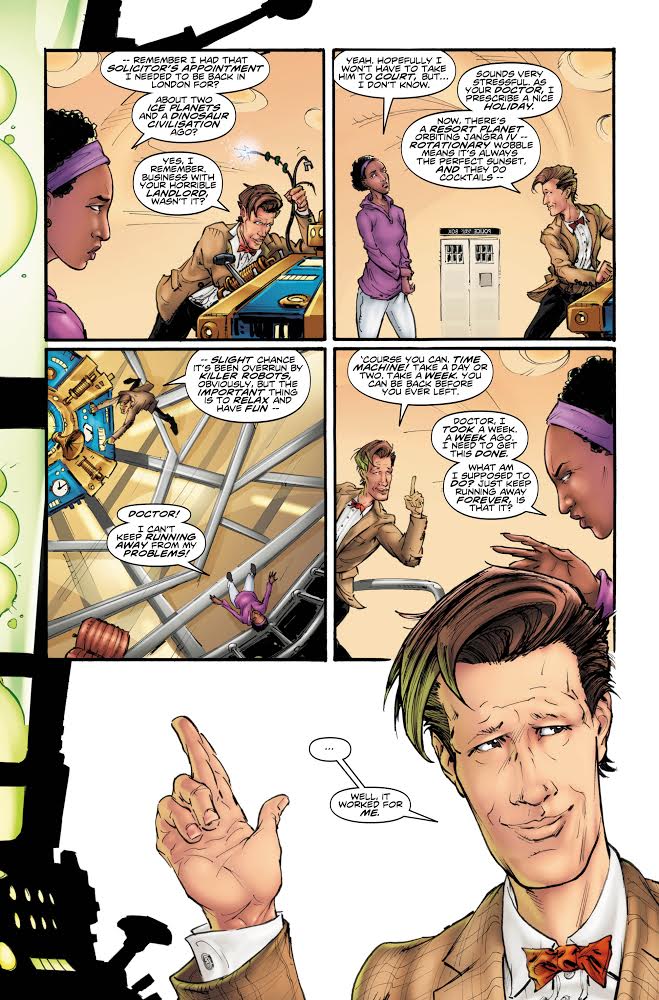 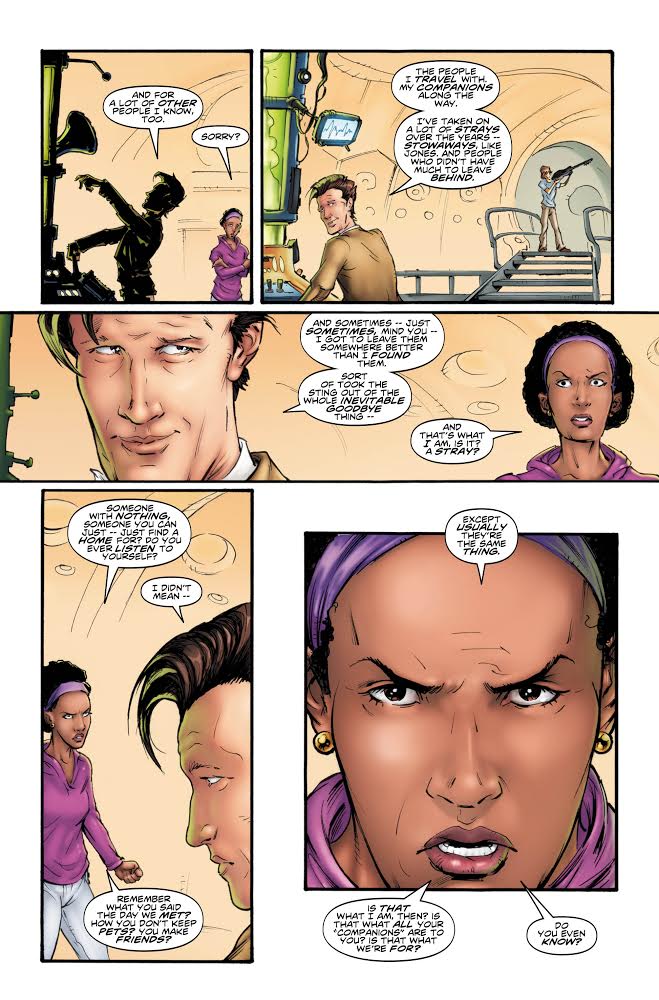 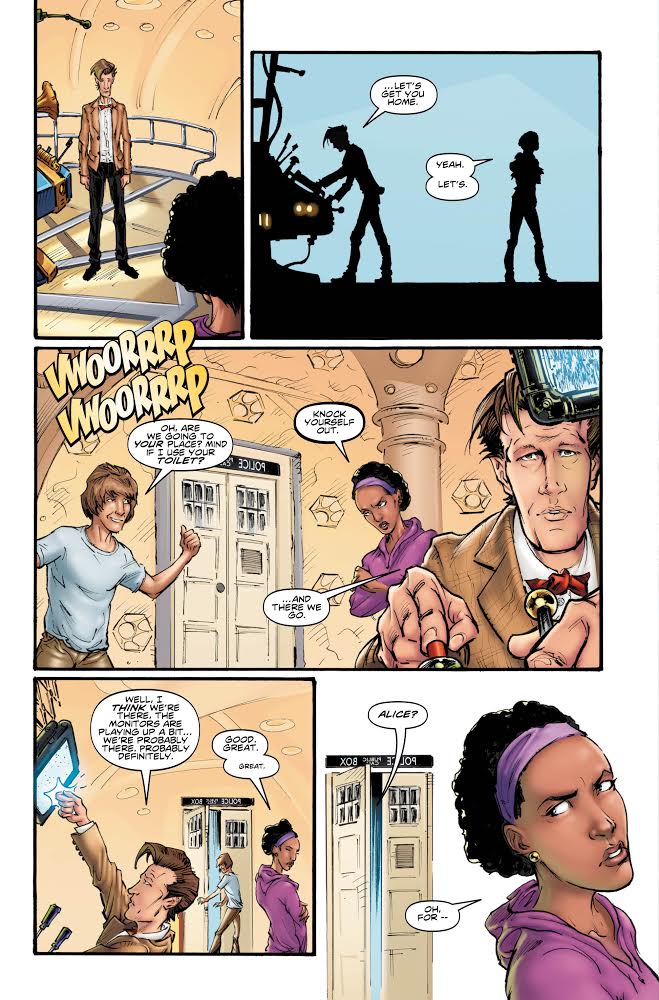