DOCTOR WHO: THE TWELFTH DOCTOR #1

By Robbie Morrison and Dave Taylor

Offering shocks, surprises, and galaxy-shaking revelations, seasoned TARDIS pilot Robbie Morrison (Drowntown, The Authority, 2000AD, Nikolai Dante) and New York Times-bestselling artist Dave Taylor (Batman: Death by Design; 2000AD) mark the start of their first five-issue run by diving headfirst into the console room and pulling all the levers they can – spinning the new Doctor off to his most challenging destination yet!

Freshly regenerated and with a new head full of unanswered questions, the Doctor (as played by Peter Capaldi) whisks Clara Oswald (as played by Jenna Coleman) away to a strange and distant world.

Clara thought she was in for an evening of marking essays on the Metaphysical Poets, followed by going out on a date – or at least trying to. You know, normal stuff.

Instead, she’s facing down exotic flora and fauna in her best dress, backing up the Doctor on a trek through traumatically alien undergrowth – and she doesn’t even know what the Doctor is searching for, or what will try to kill them should they find it!

New Face! New Doctor! New Beginning! Get in on the ground floor of this amazing ongoing series! 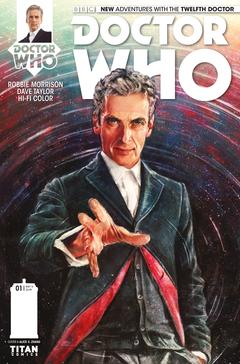 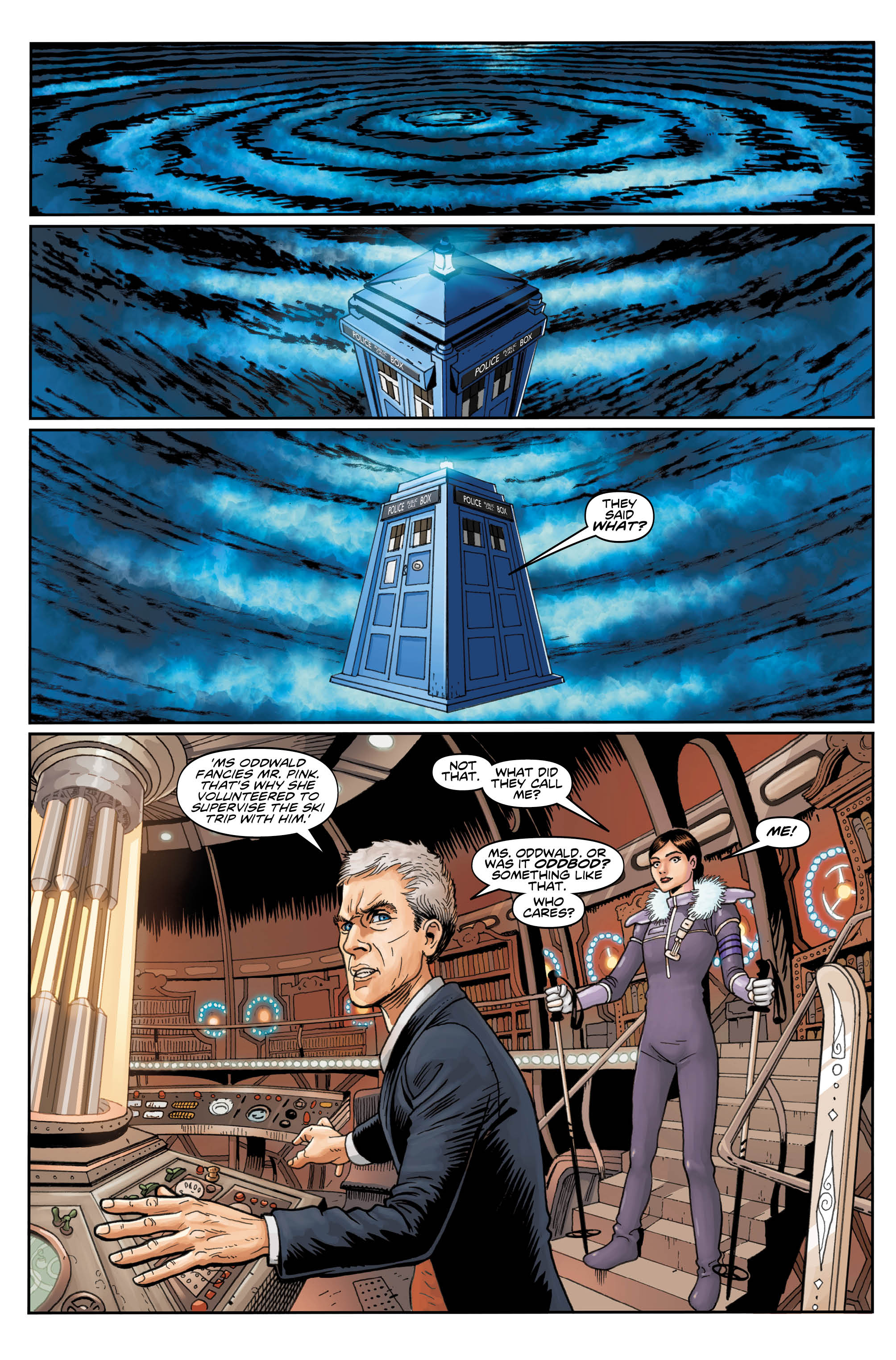 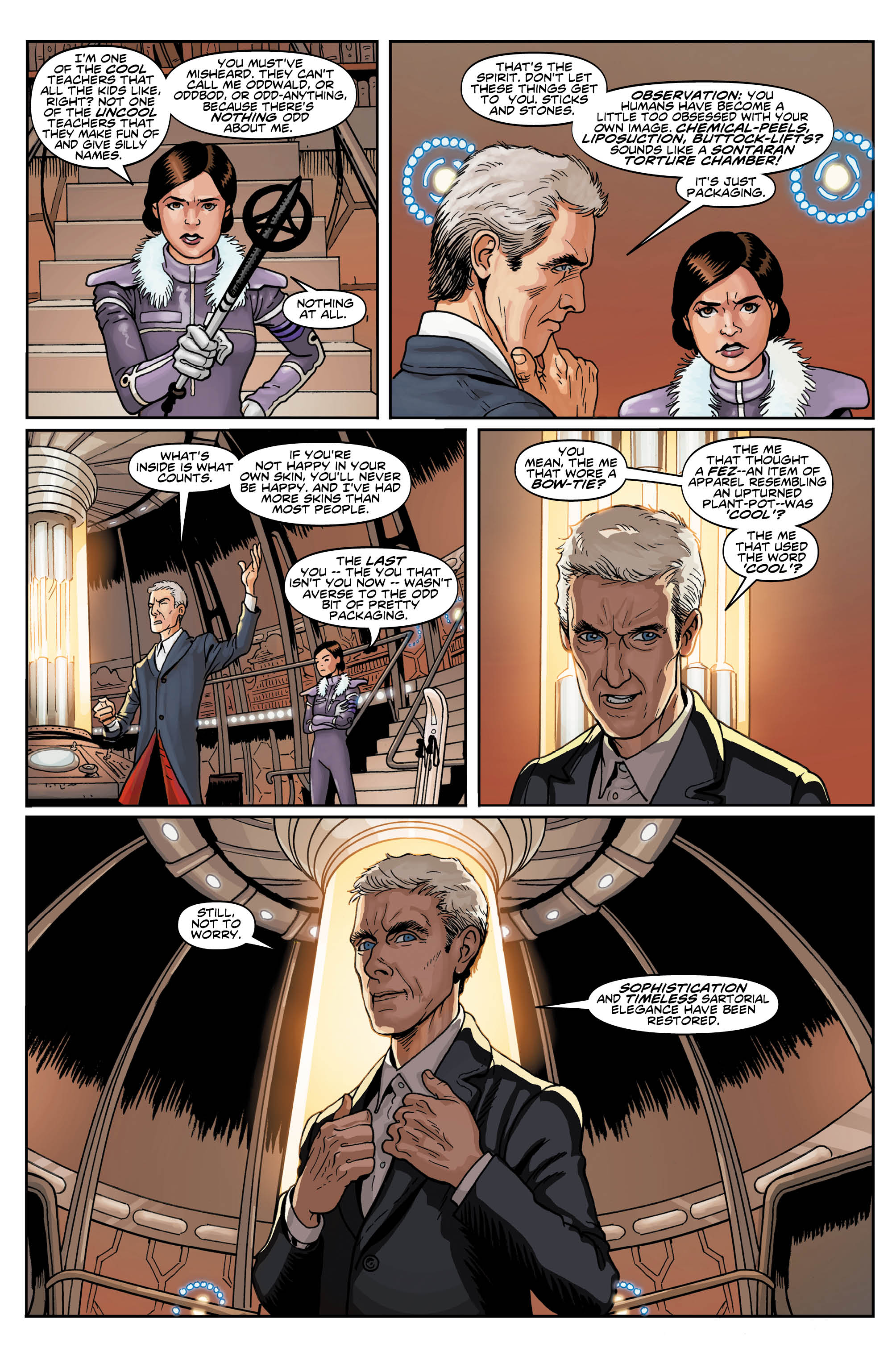