The world’s first and only superhero has disappeared after undergoing a cataclysmic fall from grace in the eyes of the world. Middle-aged and unable to support his operations he had made a preposterous claim that the world was in danger, a notion derided by the media and the public at large.

But what if the claim is true?

Outcast writer and infamous murderess Charlie Chance, AKA The Pet, finds herself searching for the one man who was able to bring her to justice– Captain Stone. 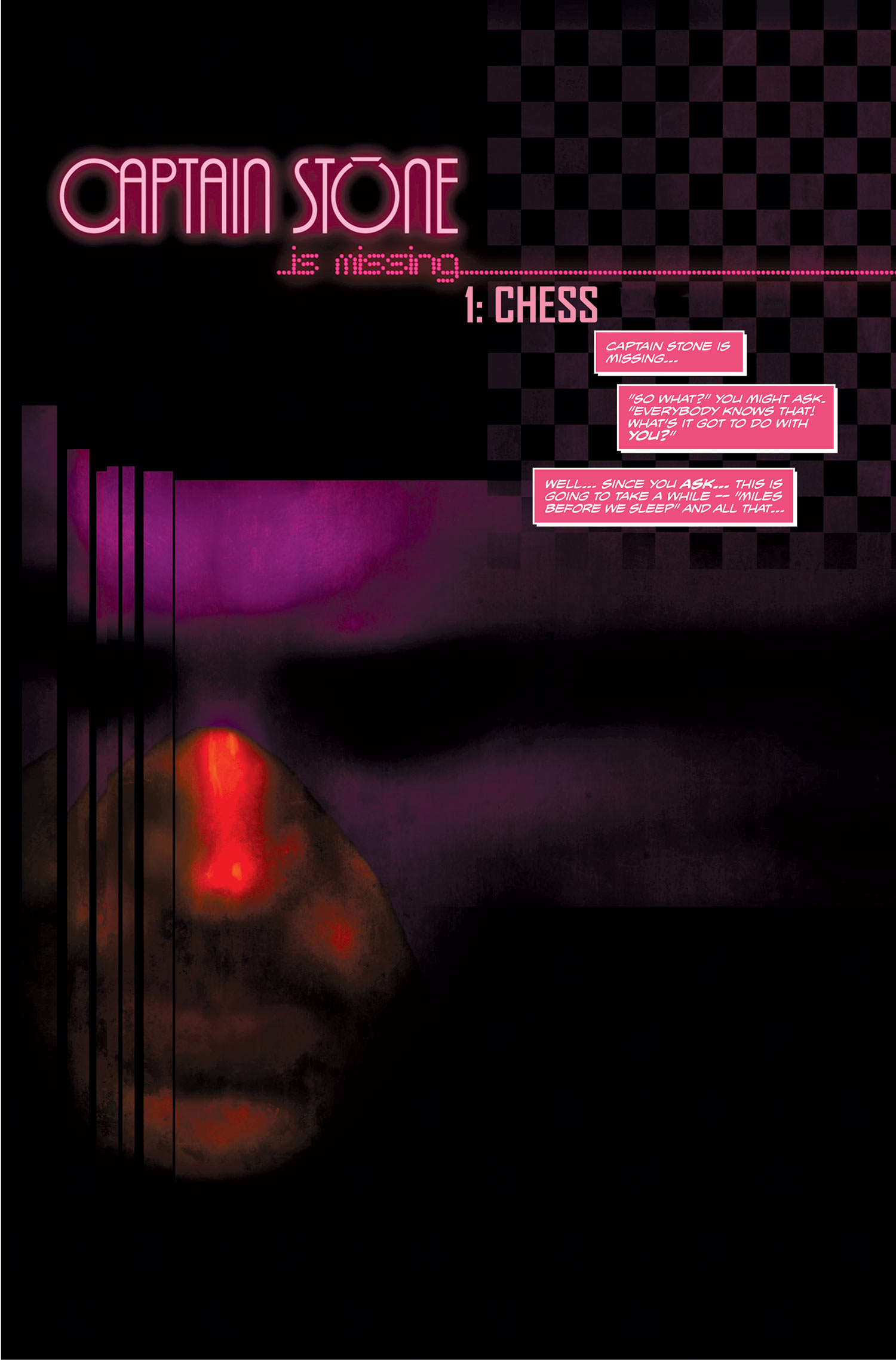 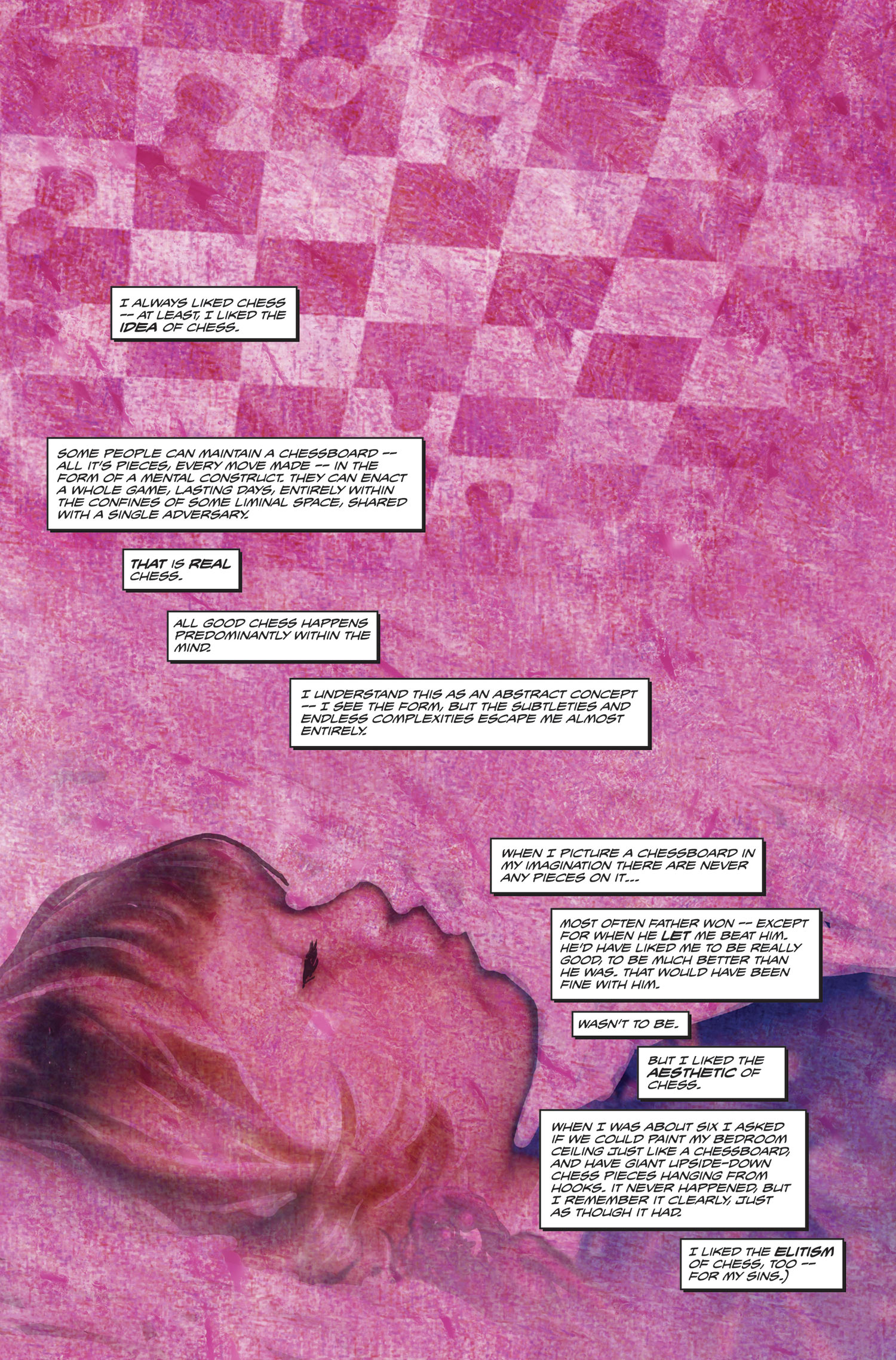 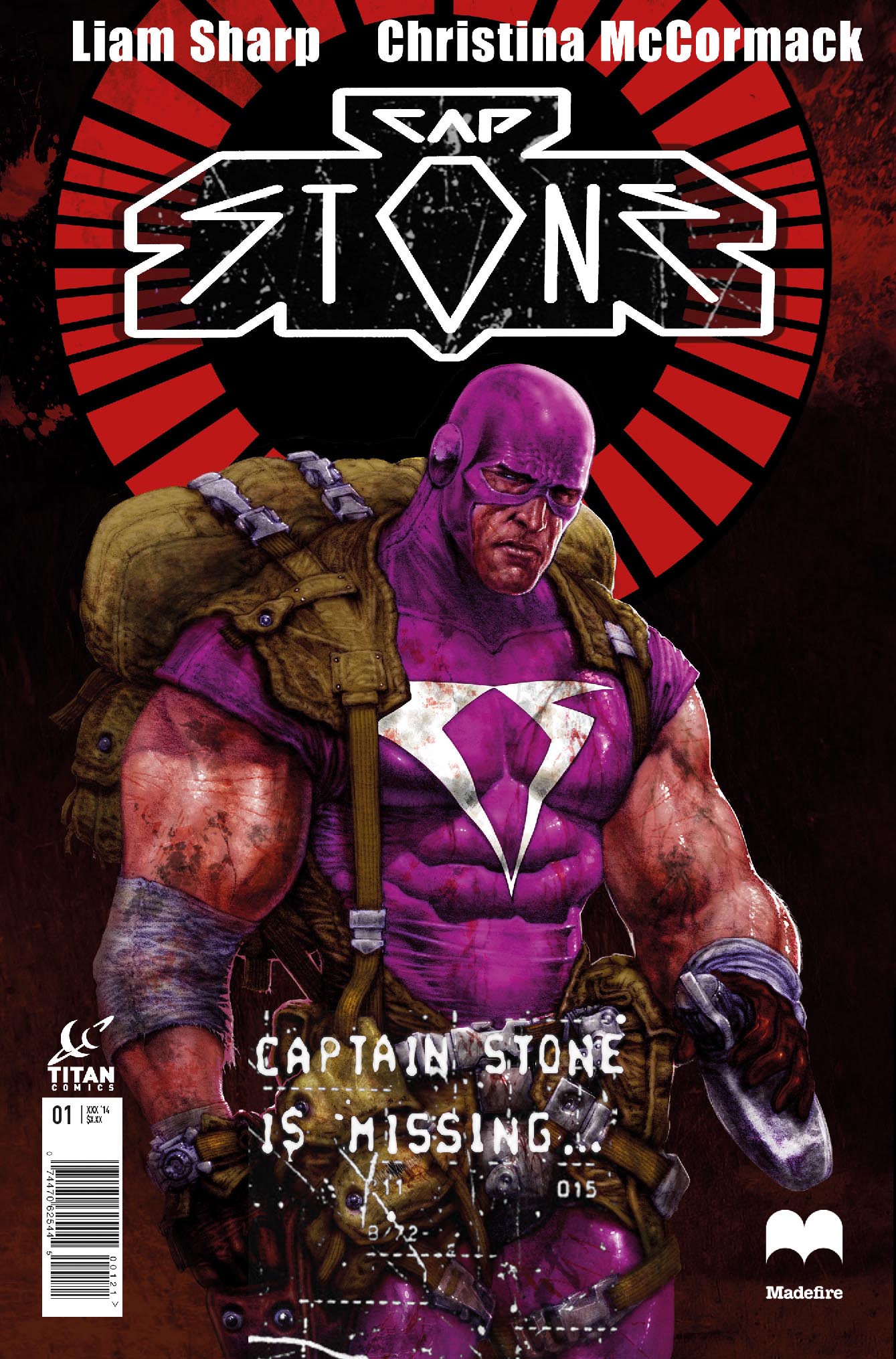 “From the Boer War, through the First and Second World War, the Cold War and beyond, Mono was there…where no one else could go…”

The ape-human hybrid secret agent and Queen’s assassin, possessed of a deadly prehensile tail and ‘the strength of twelve men’, made his debut in the pulps of the 1930s and enjoyed a brief revival in the late 1960s and 70s.

But can it be that the fiction is closer to historic fact than was ever previously guessed?

Now a series of tales, told in hand-written journals and reported first-hand by those that knew him, reveal Mono as a dual-natured and conflicted adventurer–savage and noble; civilized, but ultimately untamable. 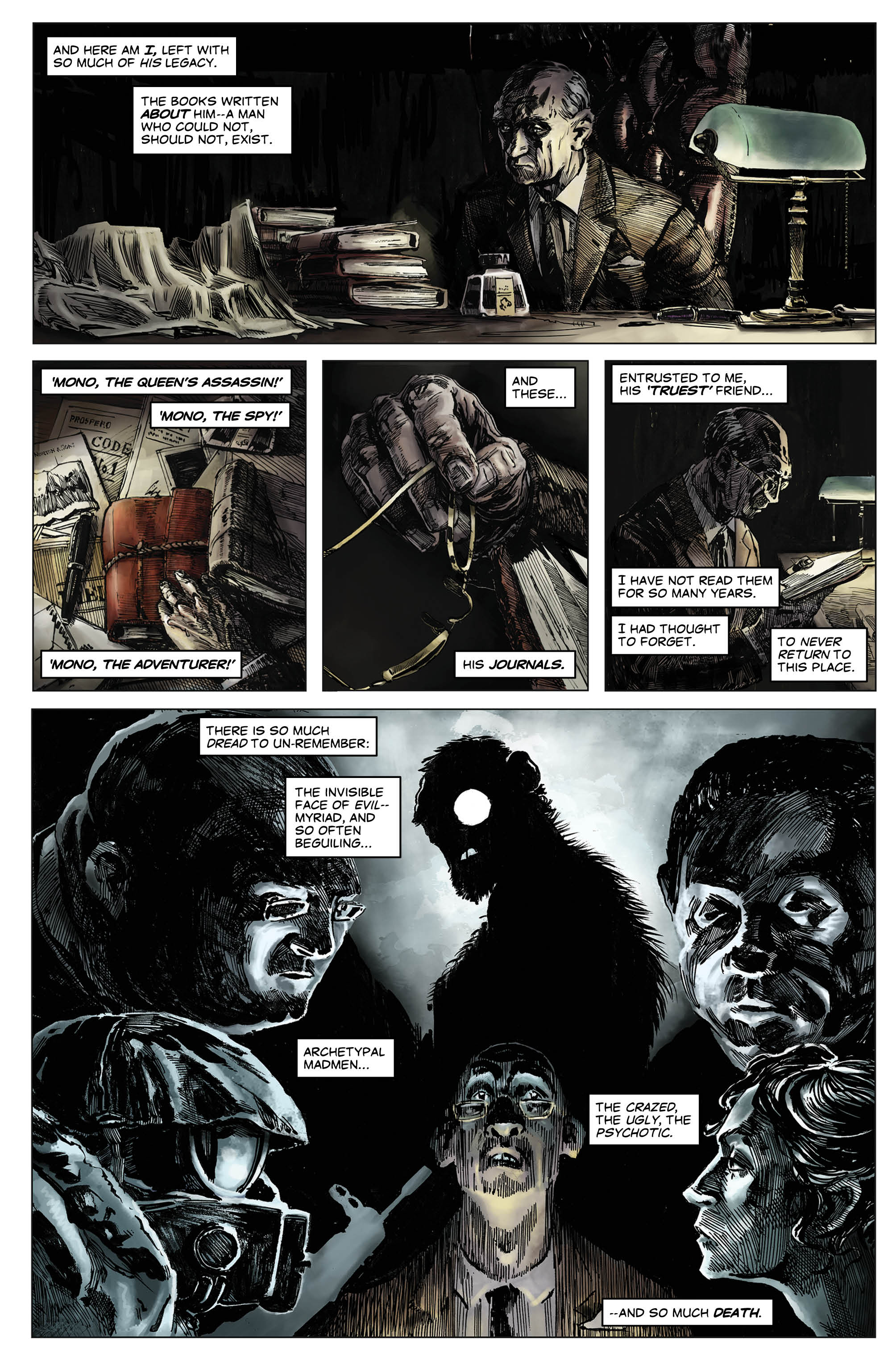 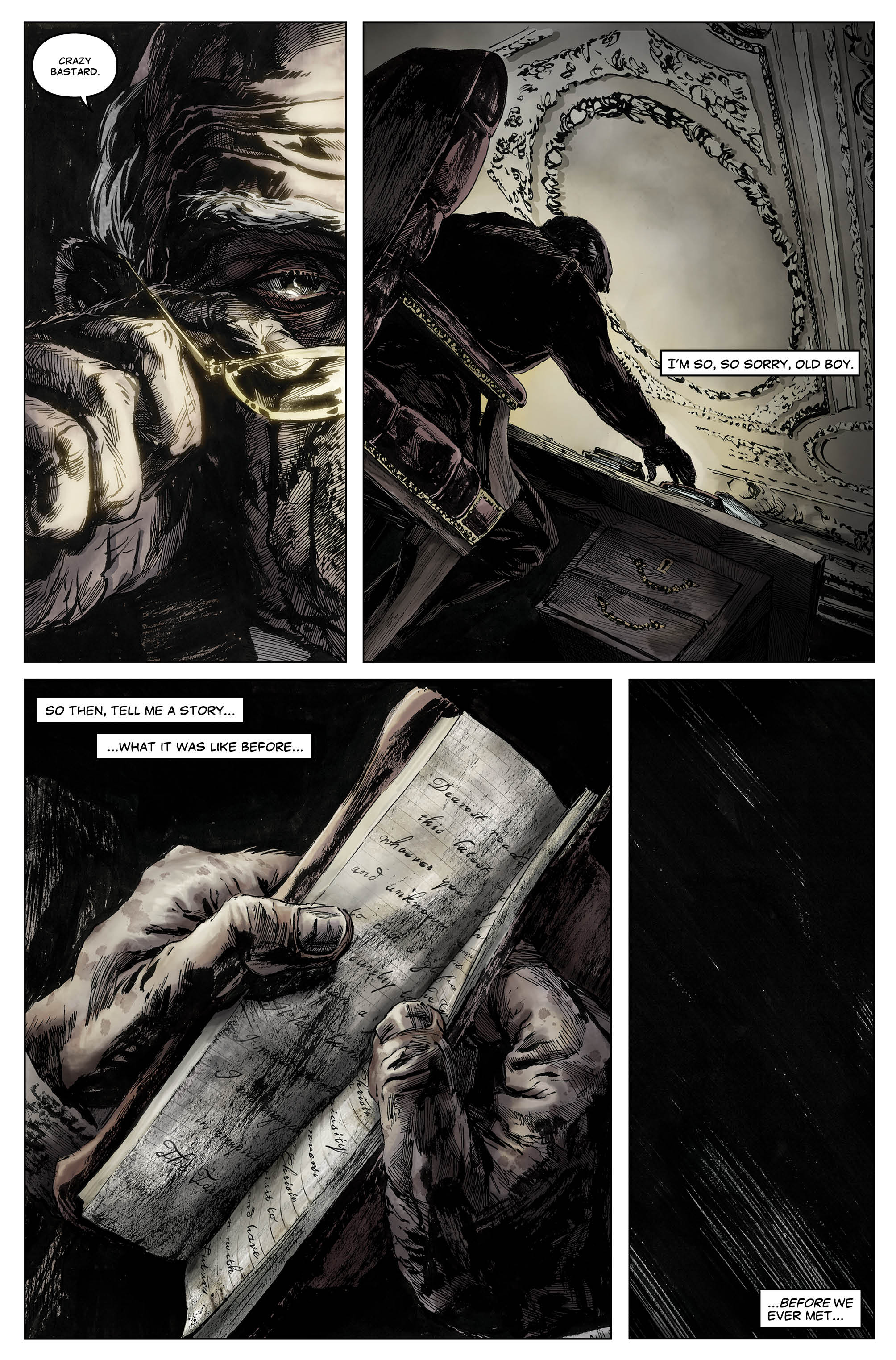 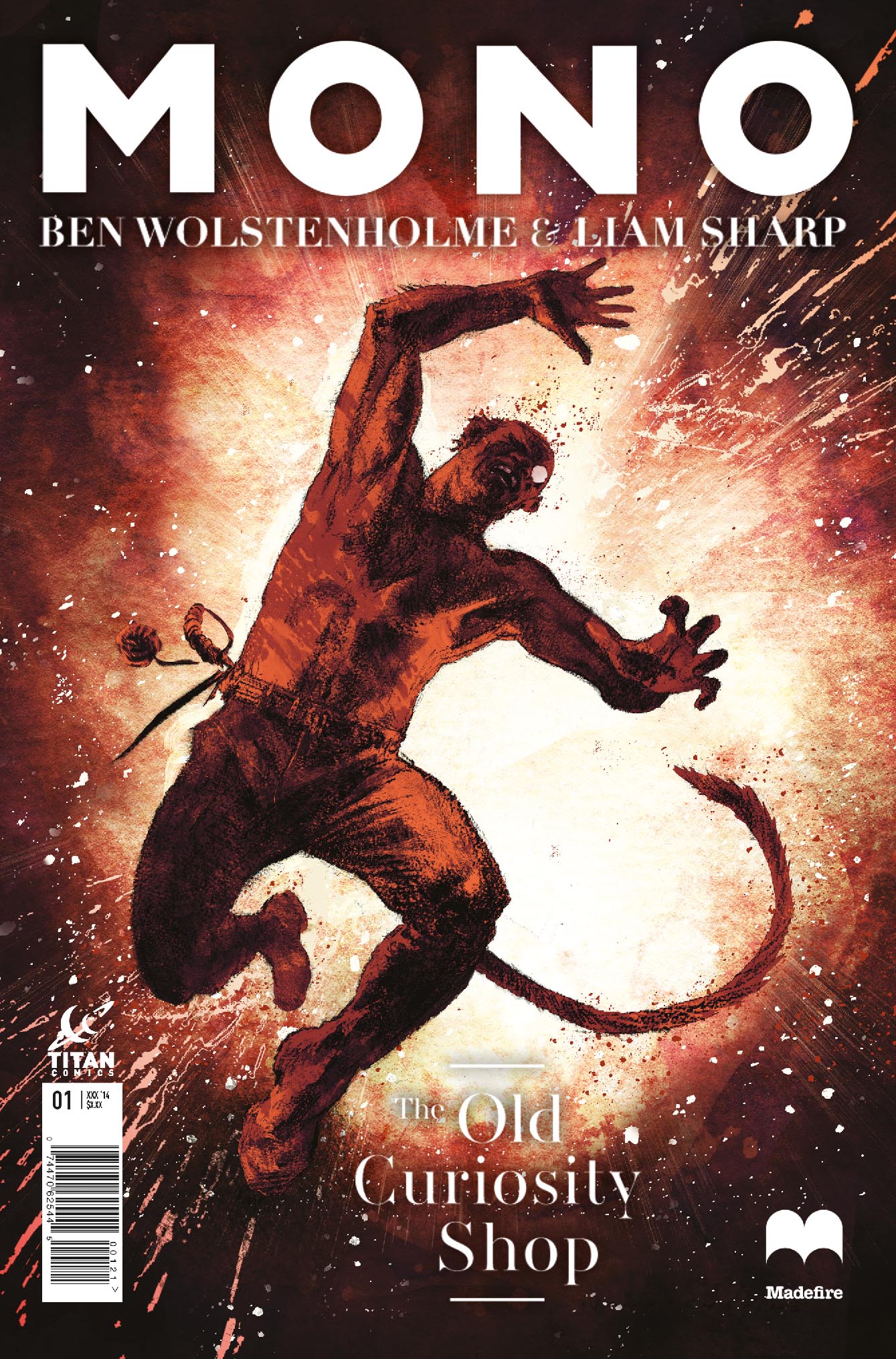