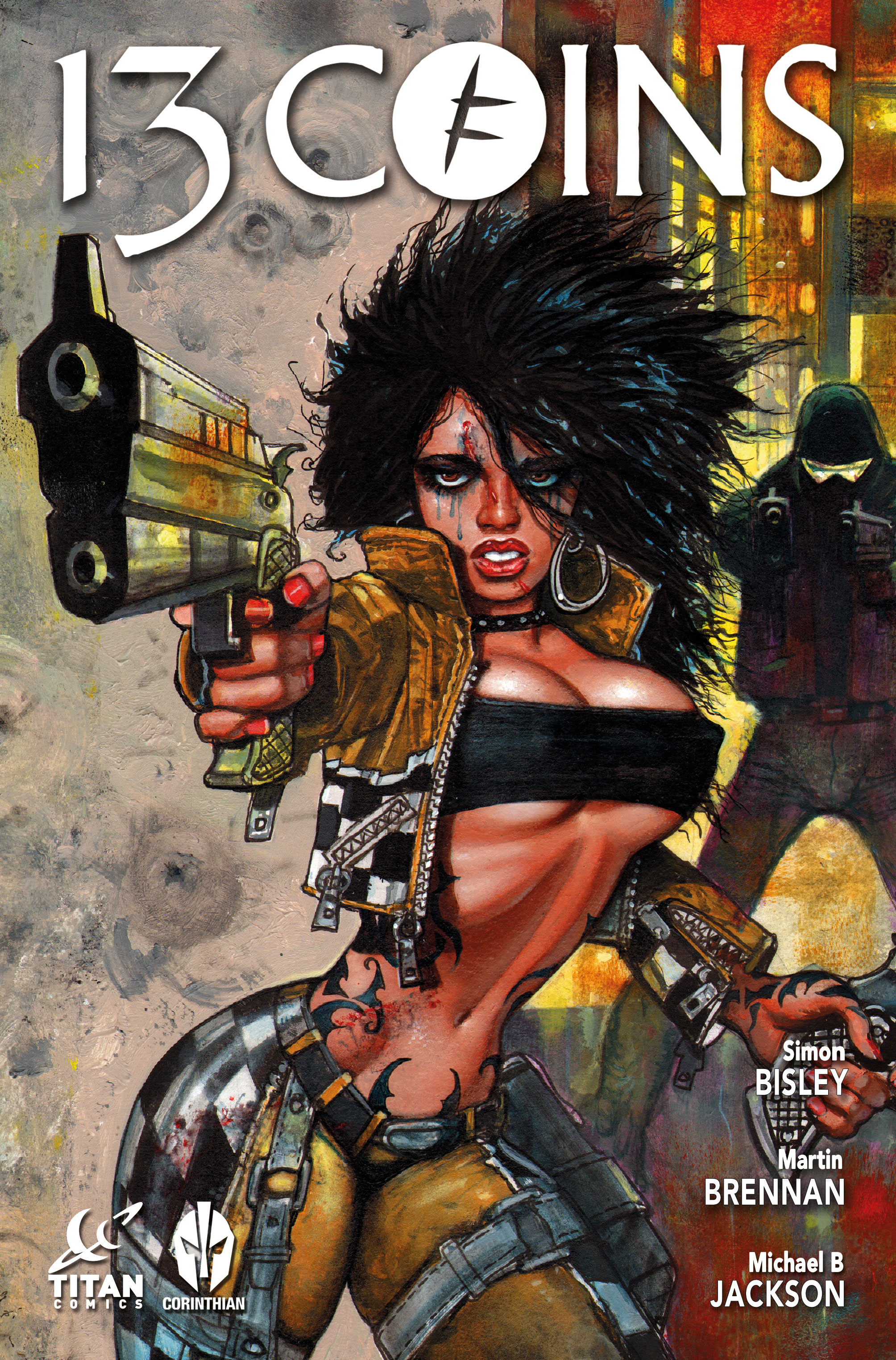 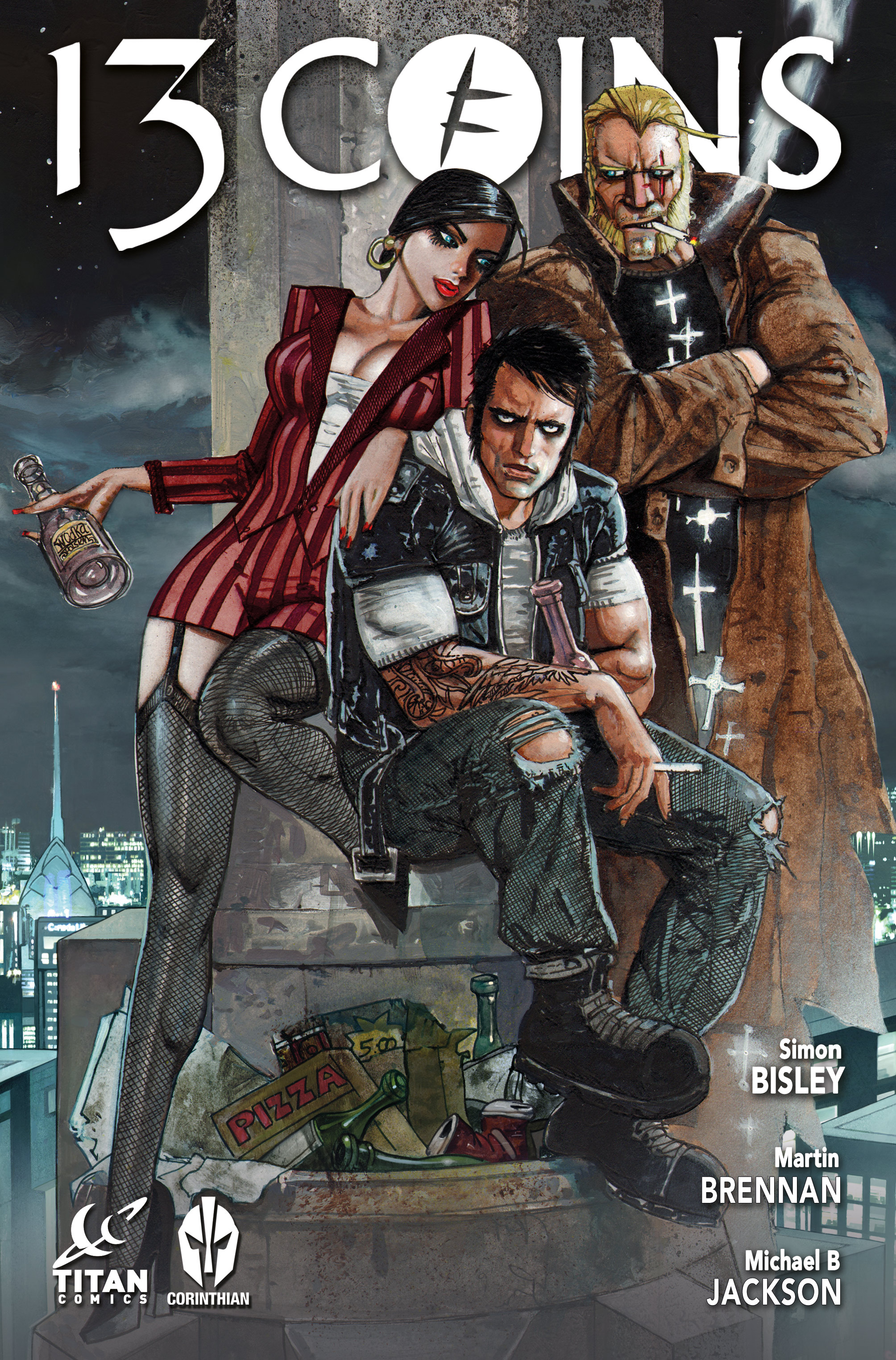 SYNOPSIS:
John Pozner always knew he was special; that his athletic abilities and fighting skills were far from human. But with a broken childhood, drug addictions, and a criminal record on his plate, he’s already fought more than his share of battles for one lifetime.

Or so he hoped…

Woken to his true angelic nature, John quickly finds himself at the centre of an apocalyptic war – one that could spell the end of existence as we know it – with no choice but to train in order to confront the holy destiny he never asked for.

But with scheming politicians, demonic factions and forces older than time itself vying against him, it looks like this ‘true-blooded’ bruiser has his work cut out for him!

Issue #1 comes with two covers to collect by Simon Bisley!

Check out the trailer to the series:
http://www.youtube.com/watch?v=u8BTdhp2I0E 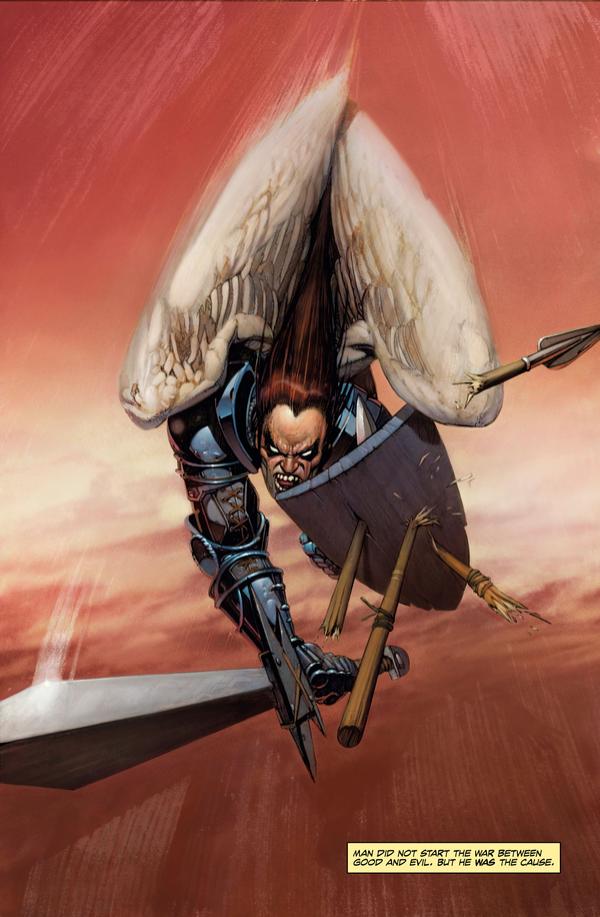 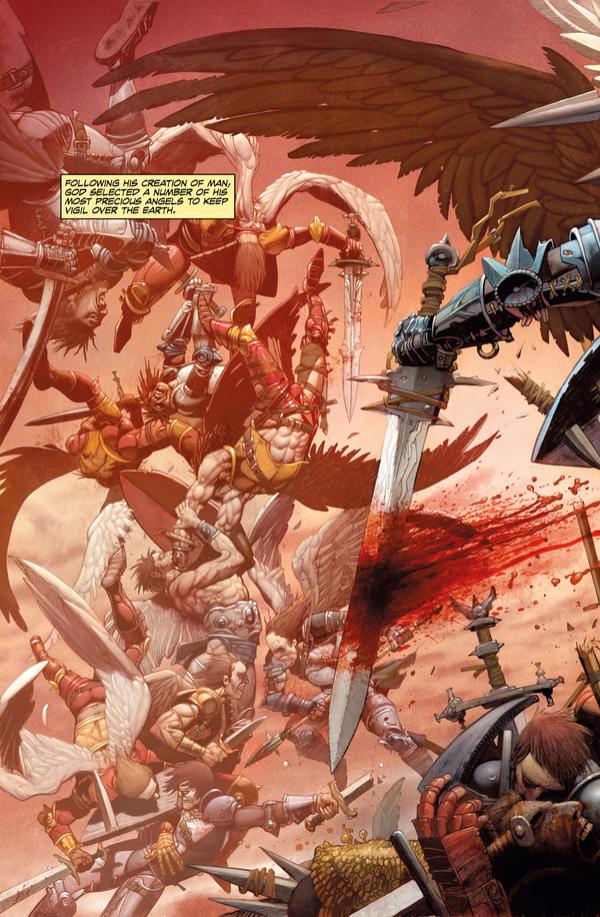 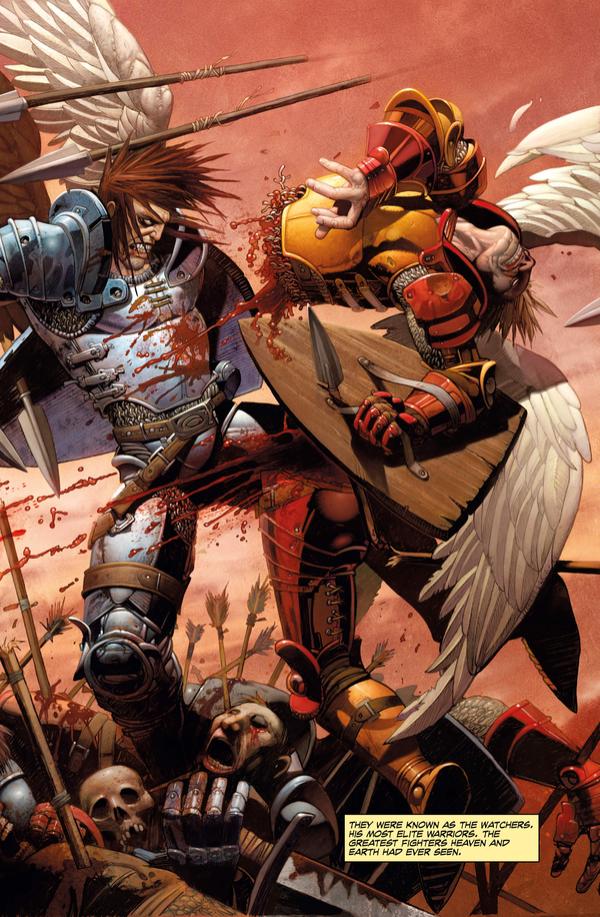 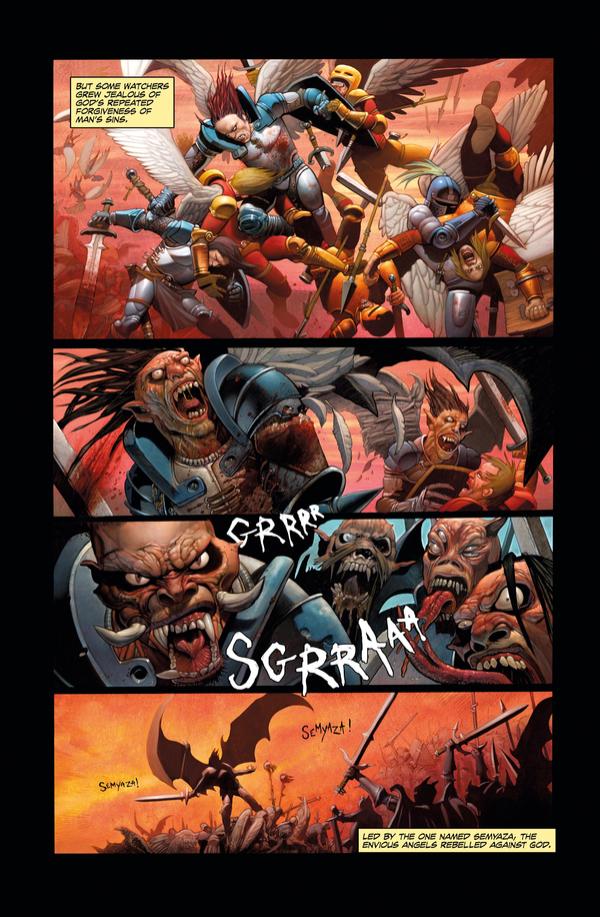