Zenescope releases TWO of their TWELVE exclusives for this year’s New York Comic Con!  At Booth 1906, expect Limited Edition Covers, Calendars, Hardcover books, and Art Prints plus signings featuring Zenescope creators, artists, and editors.  New York Comic Con takes place at the Javits Center in New York from October 9-12th. The Zenescope Entertainment panel will take place on 10/10 at 5:15p in room 1A14. Famed writer, producer, and director Jon Schnepp (Metalocalypse, The Venture Bros.) will moderate the panel and take part in a discussion and viewing on the Grimm Animated Series. For comic fans and retailers, Zenescope will officially “LAUNCH” a brand new initiative at New York Comic Con. More details to come!

For more information about the convention dates, comics and books, or anything else regarding Zenescope, be sure to check out www.zenescope.com. 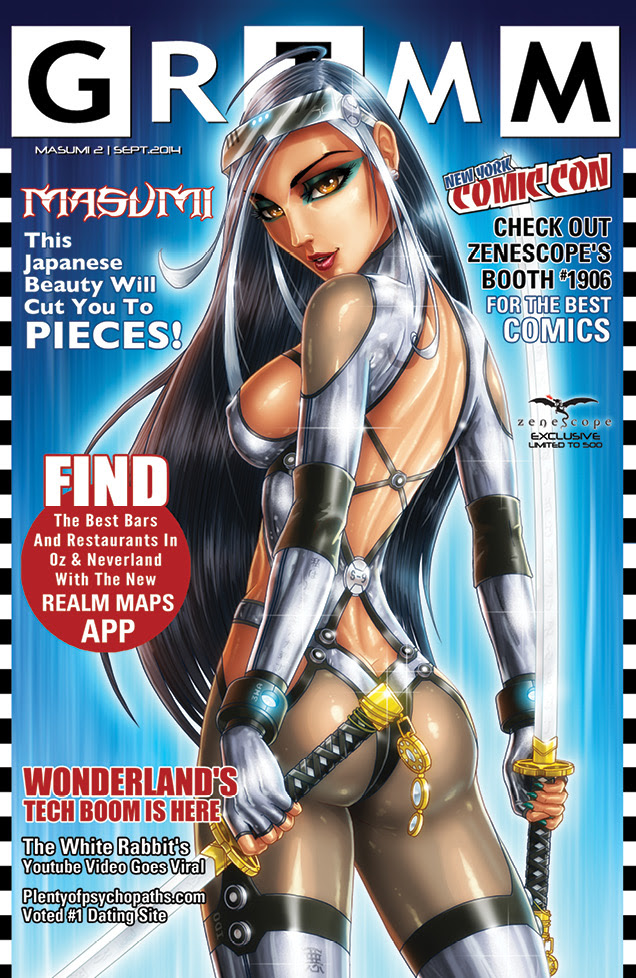 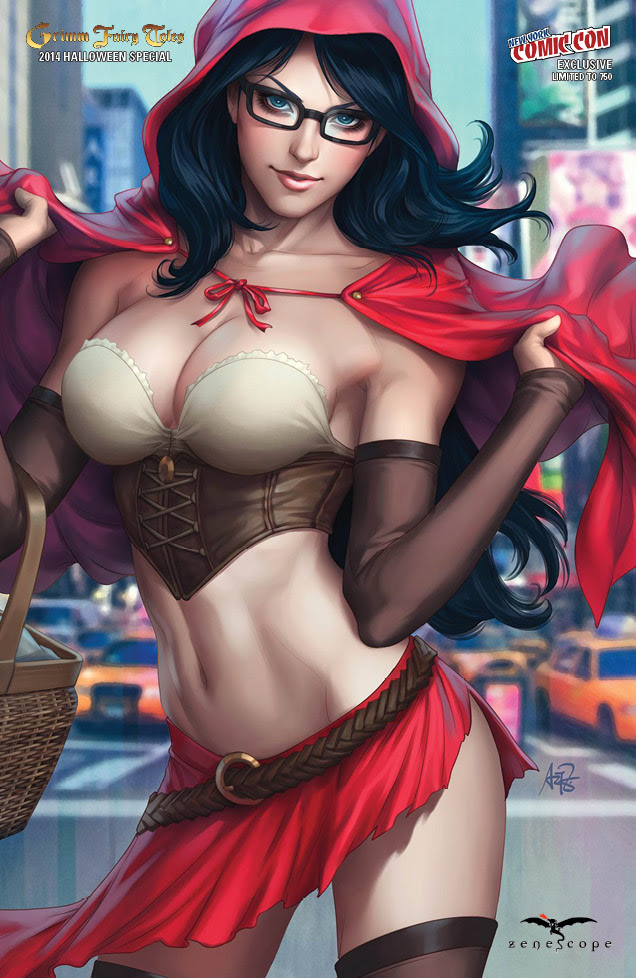