THE DELINQUENTS #2 (of 4)Written by JAMES ASMUS & FRED VAN LENTEArt by KANO Cover by PAOLO RIVERABoard Game Cover by JUAN DOEVariant Cover by SHAWN CRYSTALWell…that escalated quickly.Quantum and Woody and Archer & Armstrong are riding the rails looking for the lost treasure of the Hobo King. Each armed with one half of a mysterious map, these two tandems have unwittingly been pitted against each other in a four-way free-for-all…but can either team get along long enough to achieve their mission? The world’s worst crossover joyride is about to enter uncharted territory!$3.99 | 32 pages | T+ | ON SALE 9/17/14 (FOC – 8/25/14) 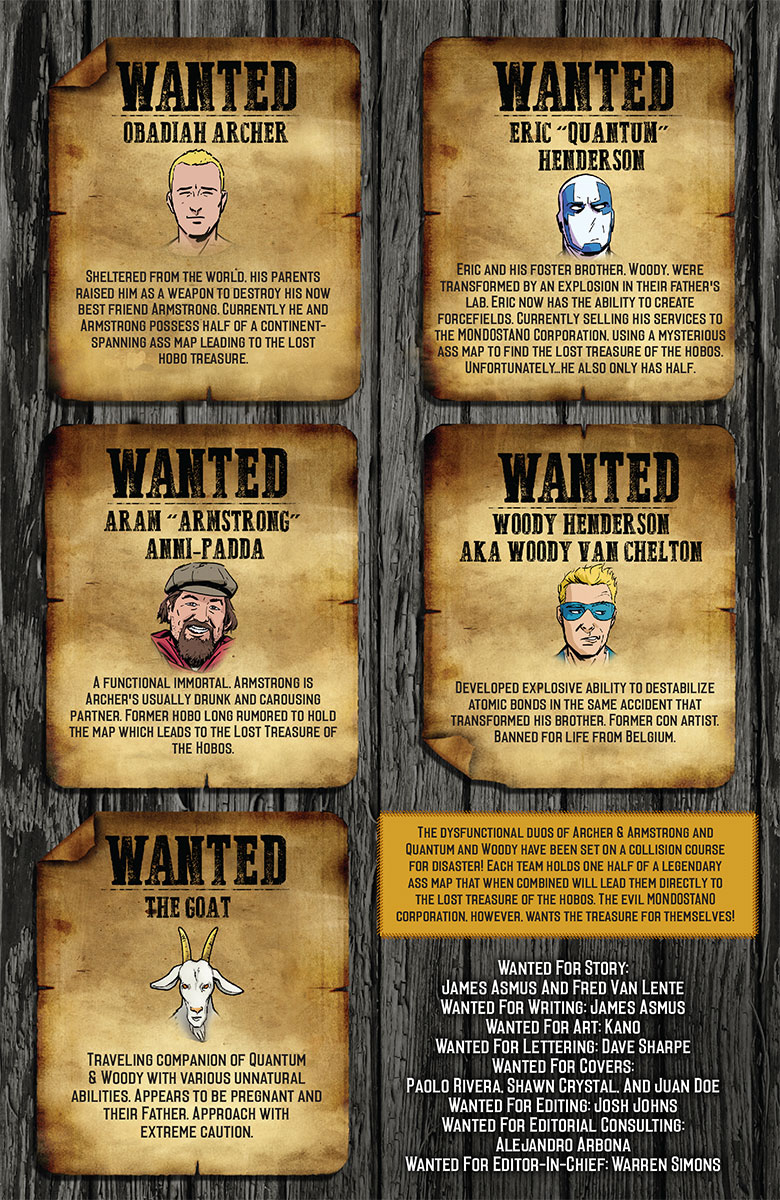 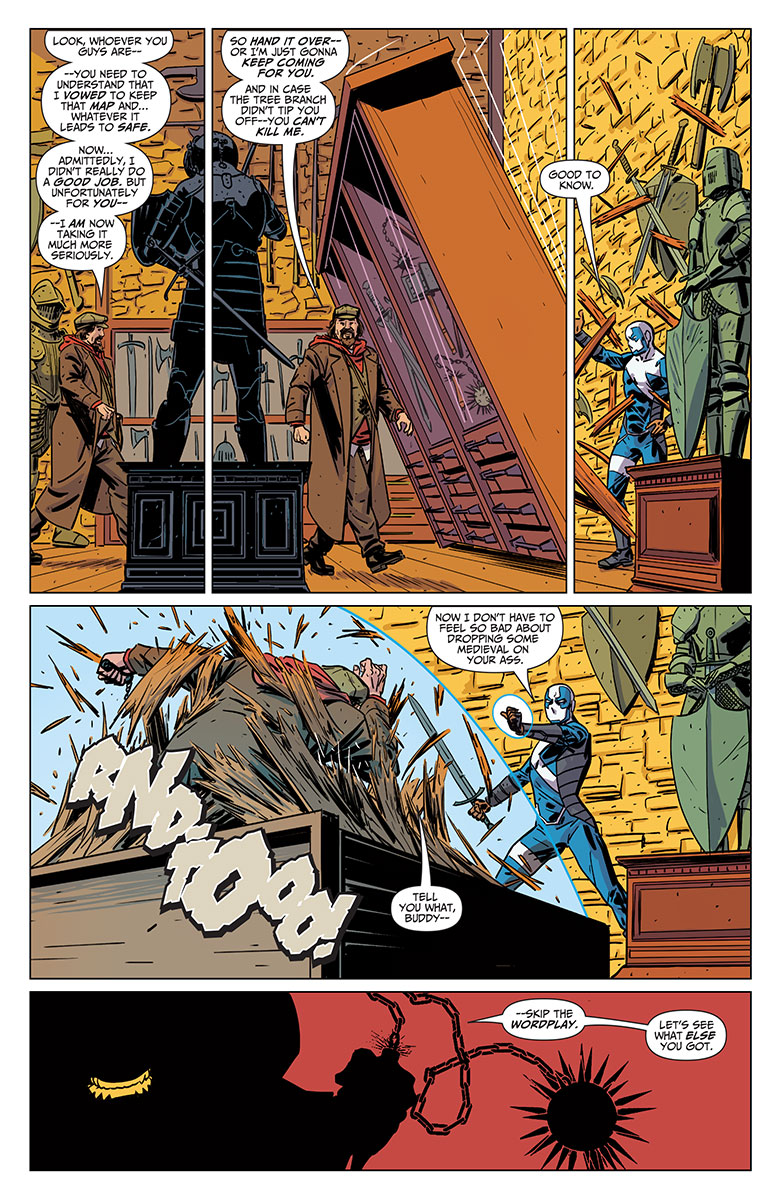 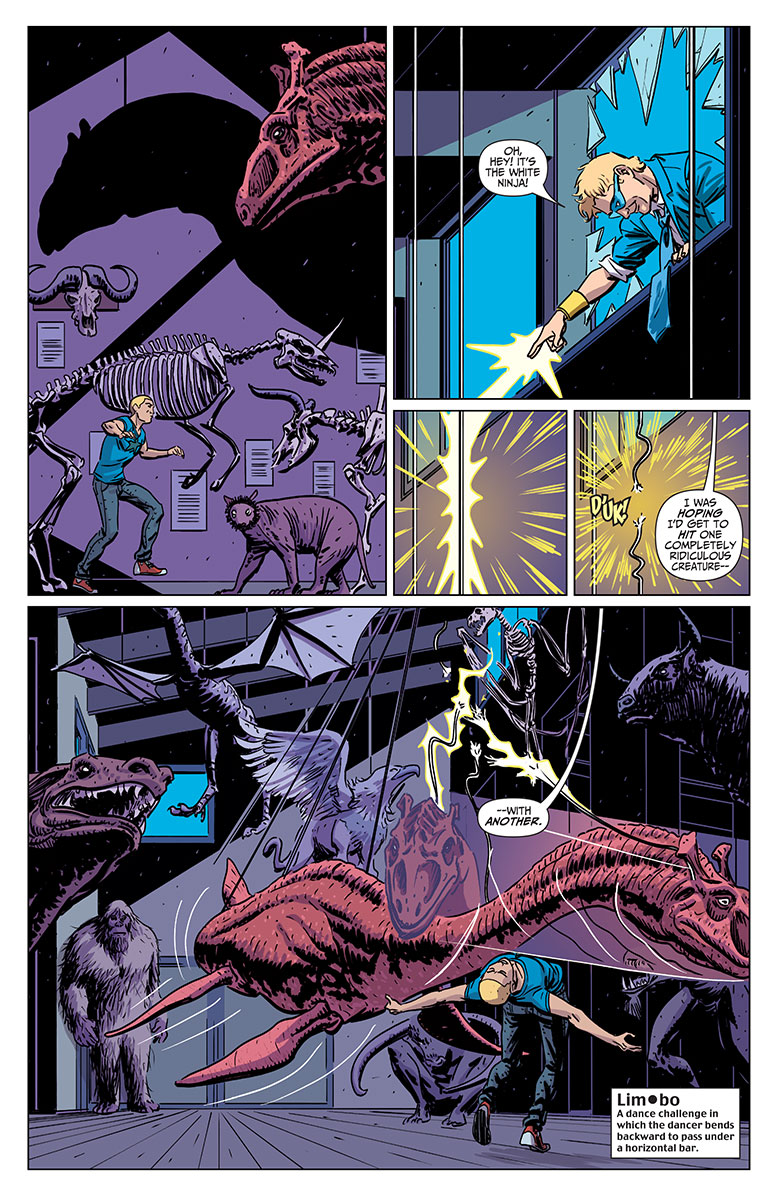 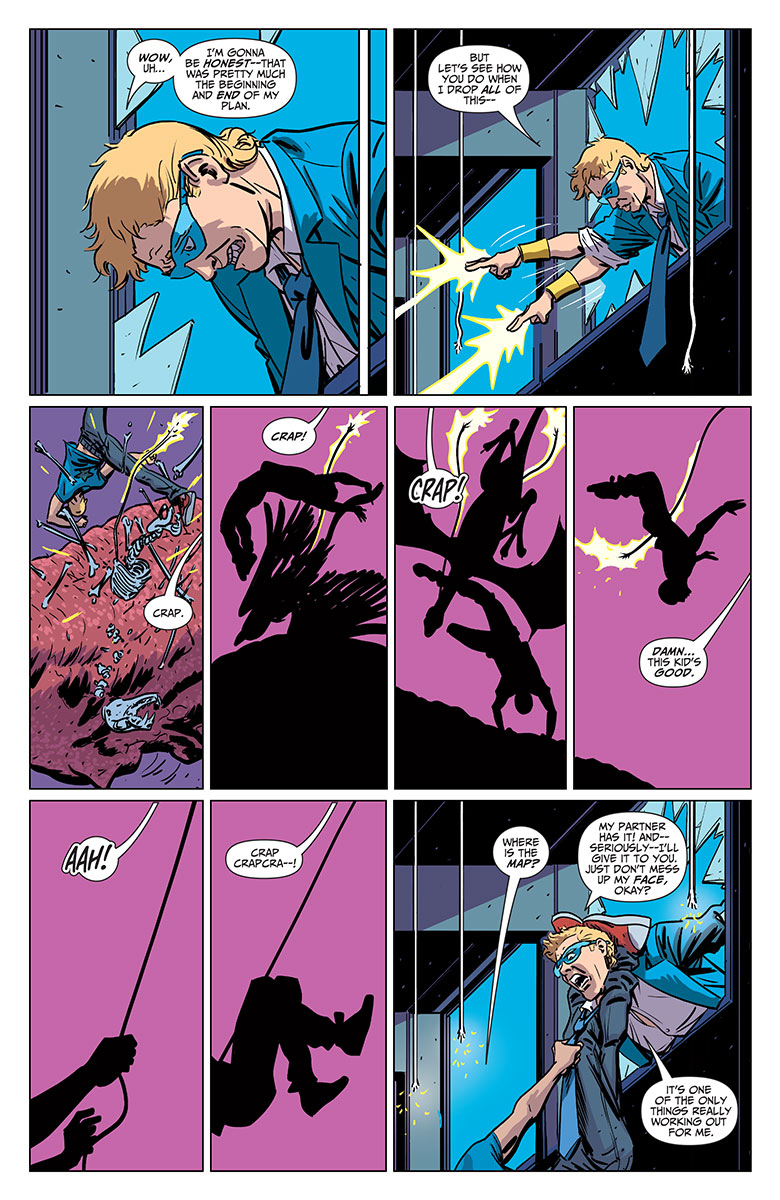 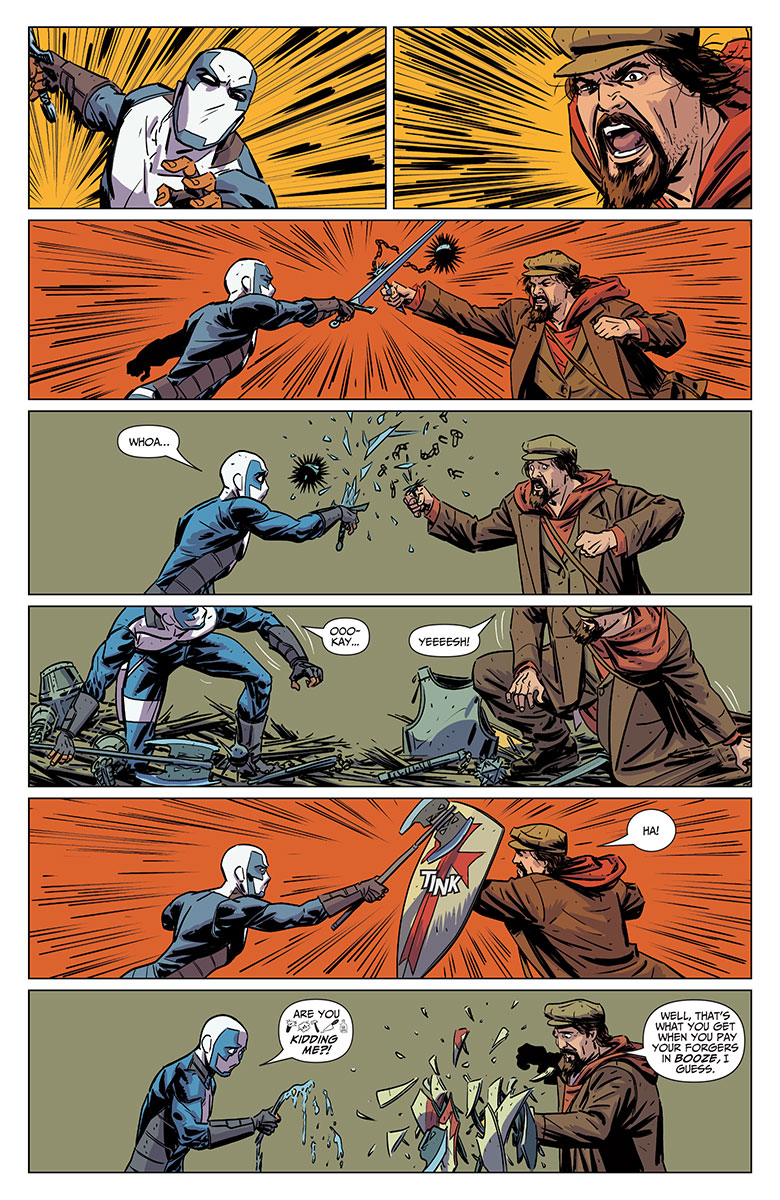 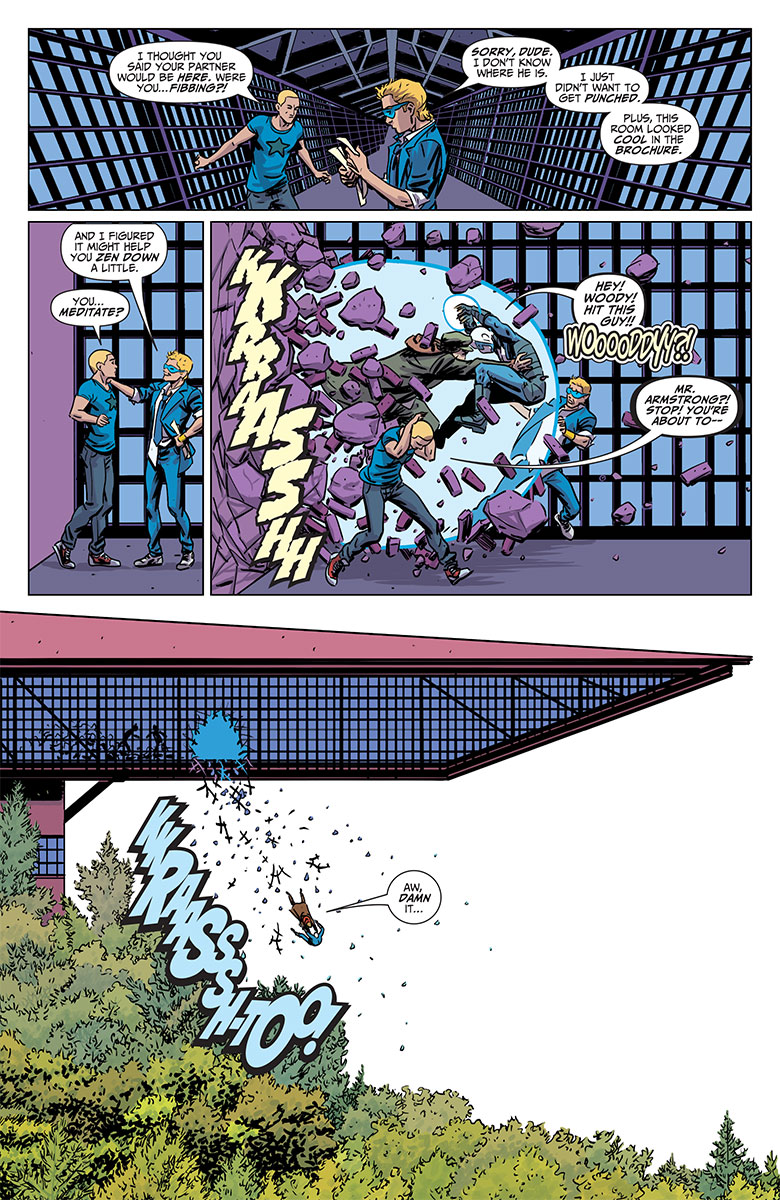 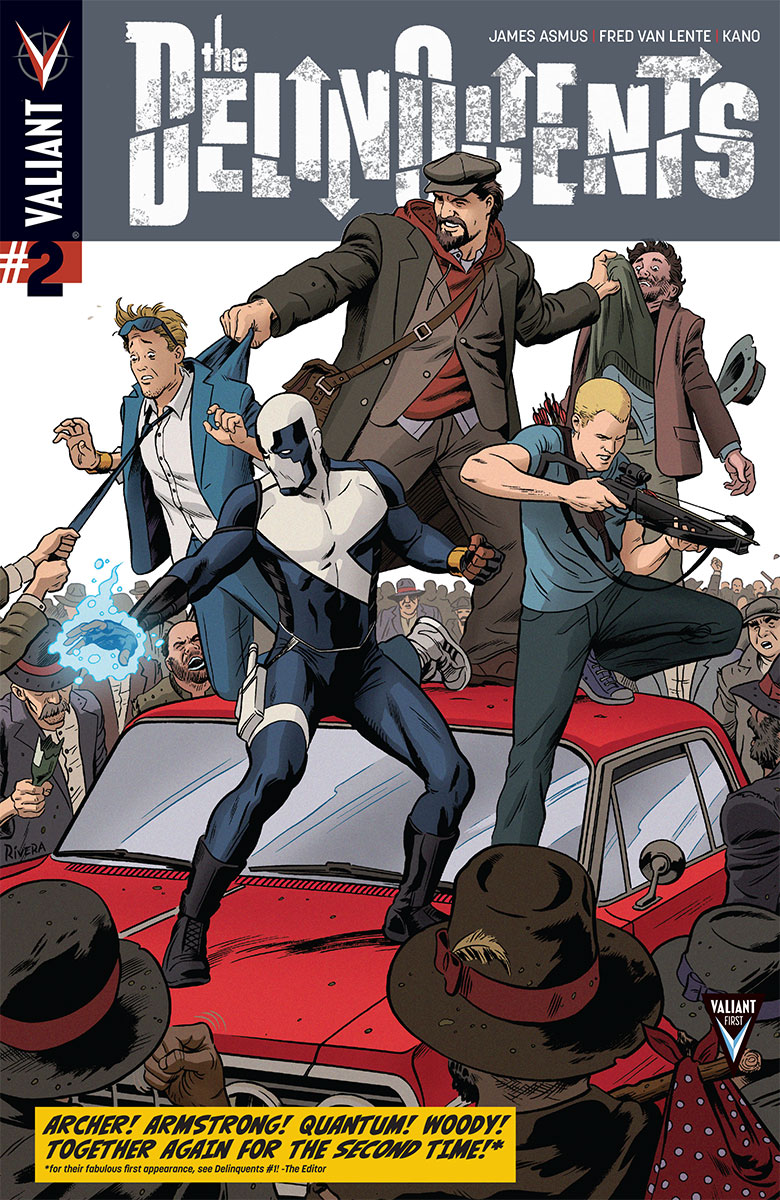 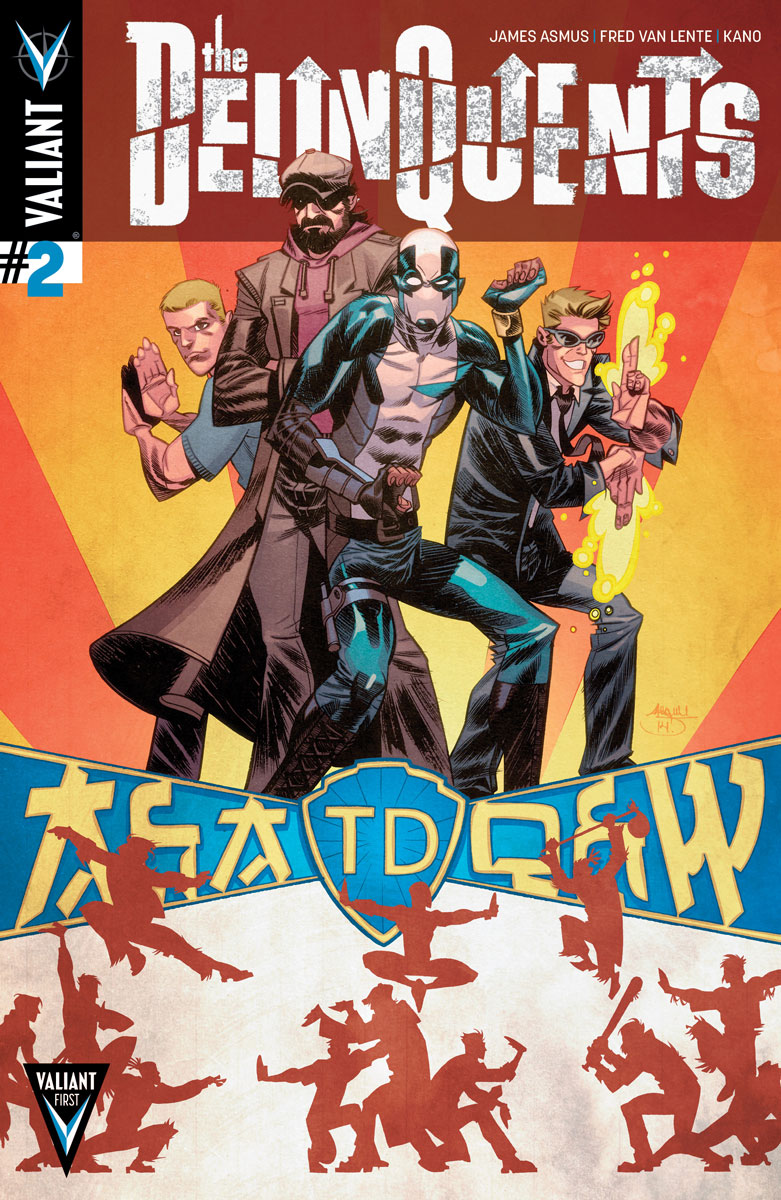 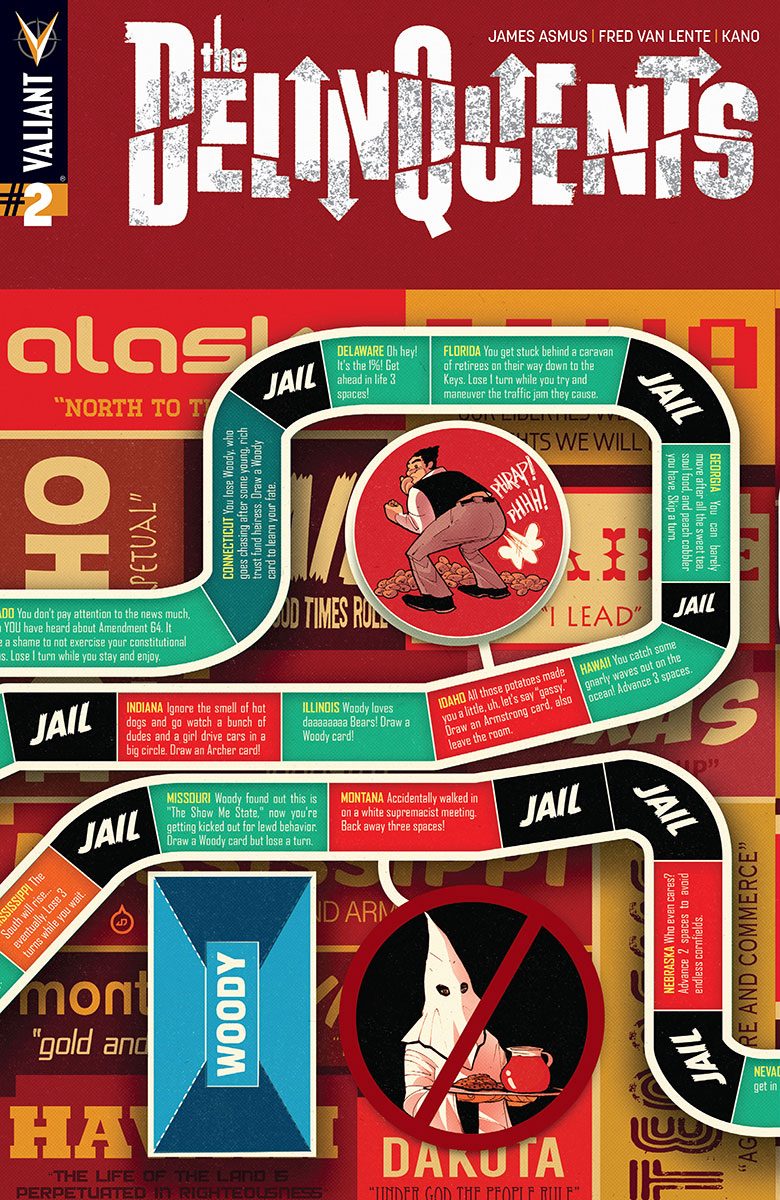 UNITY #11 (ARMOR HUNTERS)Written by MATT KINDTArt by STEPHEN SEGOVIACover by RAUL ALLENVariant Cover by CAFULast hope. Last stand.In the wake of Livewire’s stunning sacriﬁce, how will X-O Manowar, Ninjak, and the Eternal Warrior comes to terms? With a punishing revenge mission led by Bloodshot, that’s how! If it bleeds, they can kill it…and the leaner, meaner Unity team just became a living, breathing box of armor-piercing rounds. The Armor Hunters put Earth in their bullseye… Now, the bullseye bites back!$3.99 | T+ | 32 pgs. | ON SALE 9/17/14 (FOC – 8/25/14) 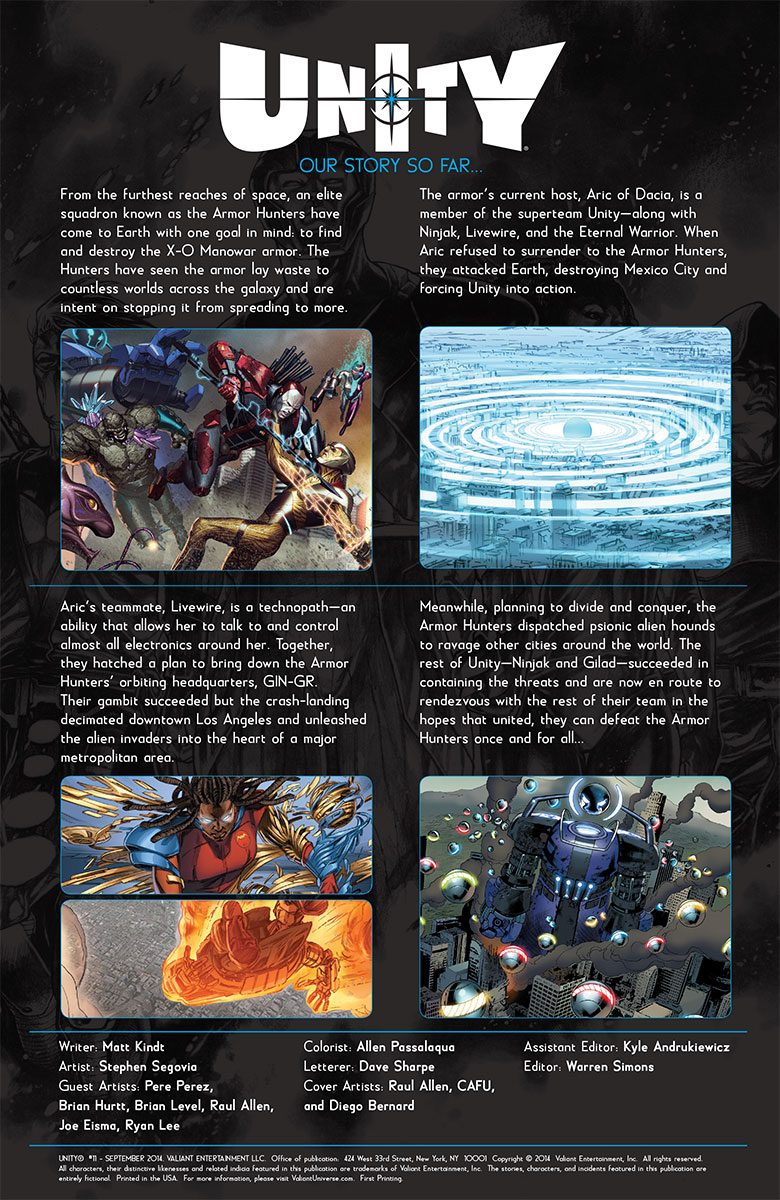 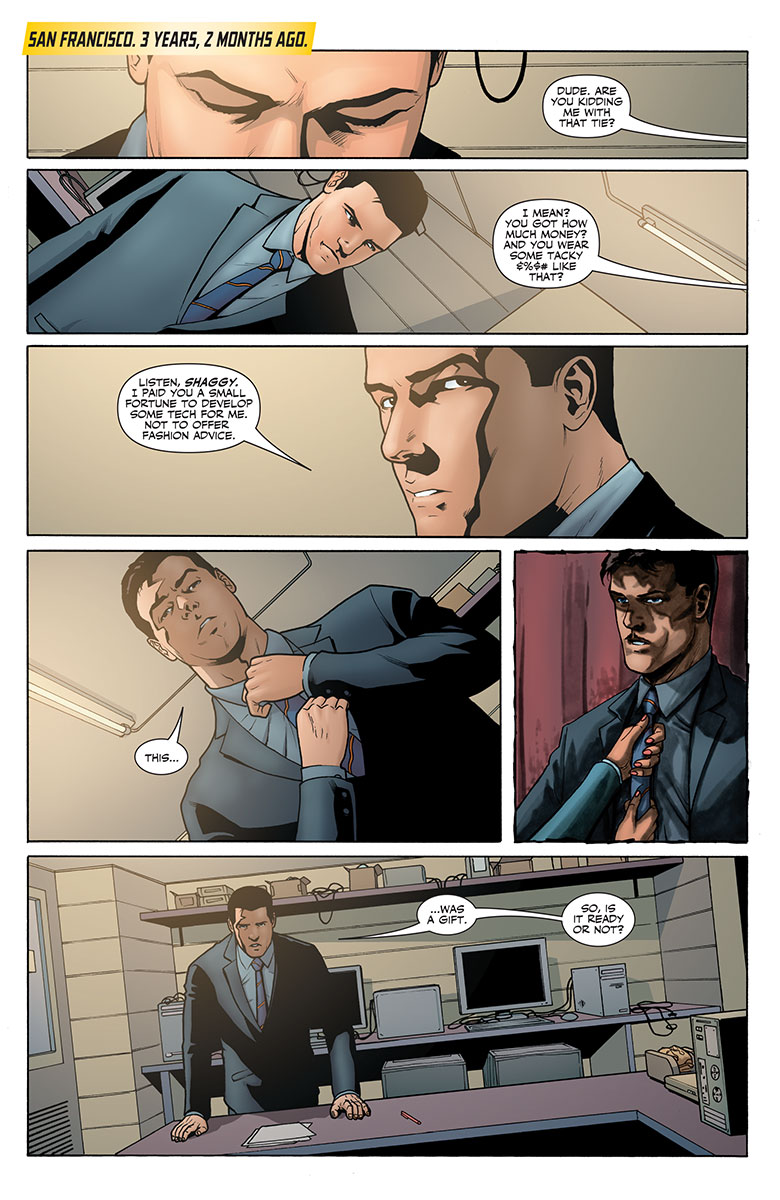 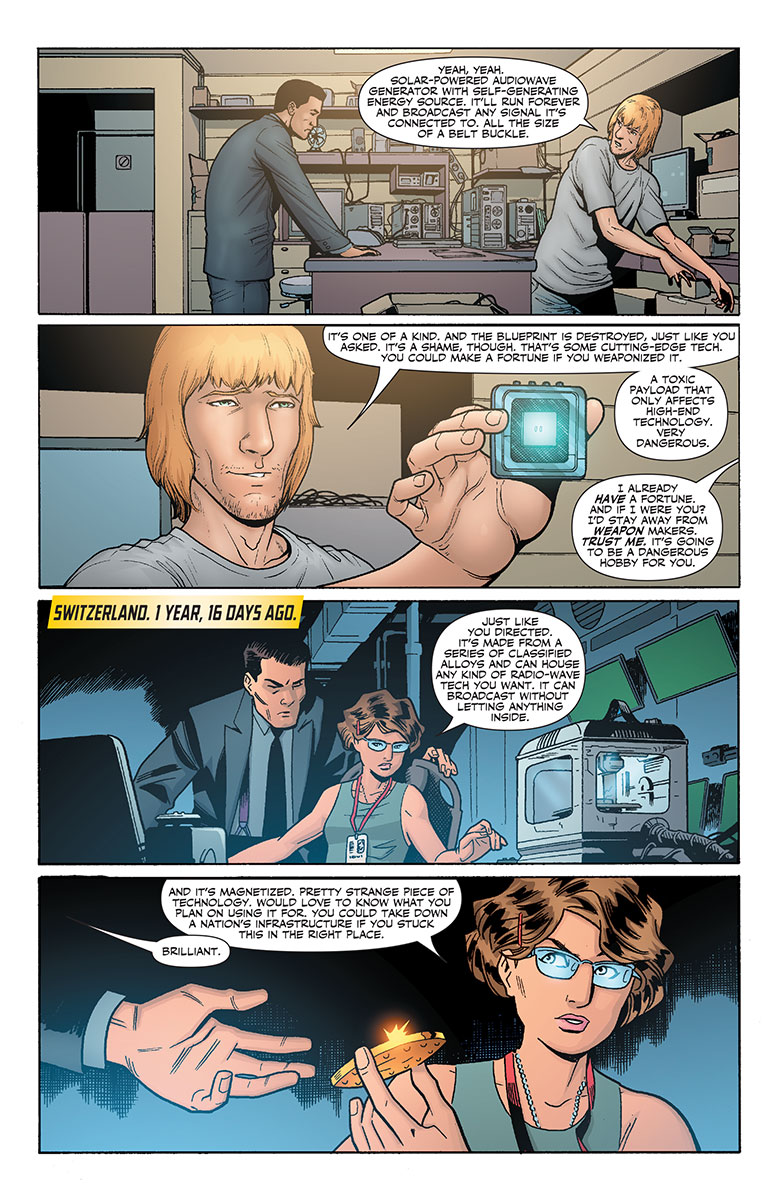 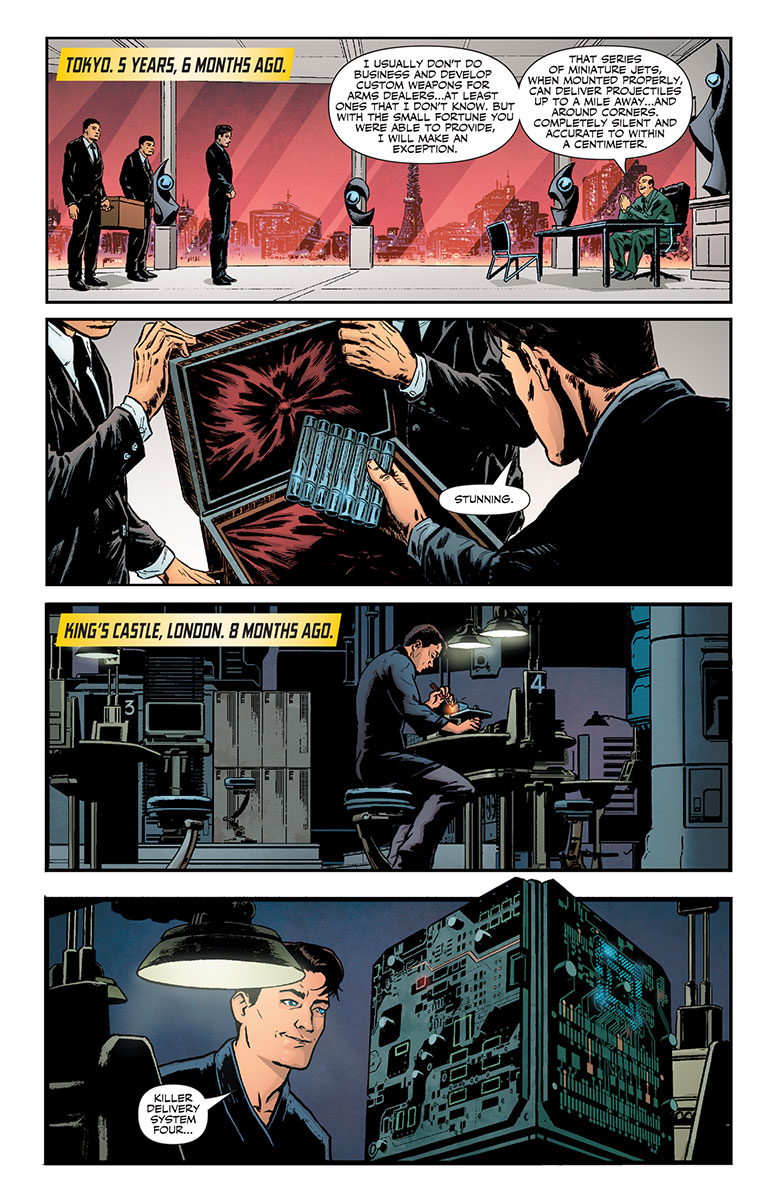 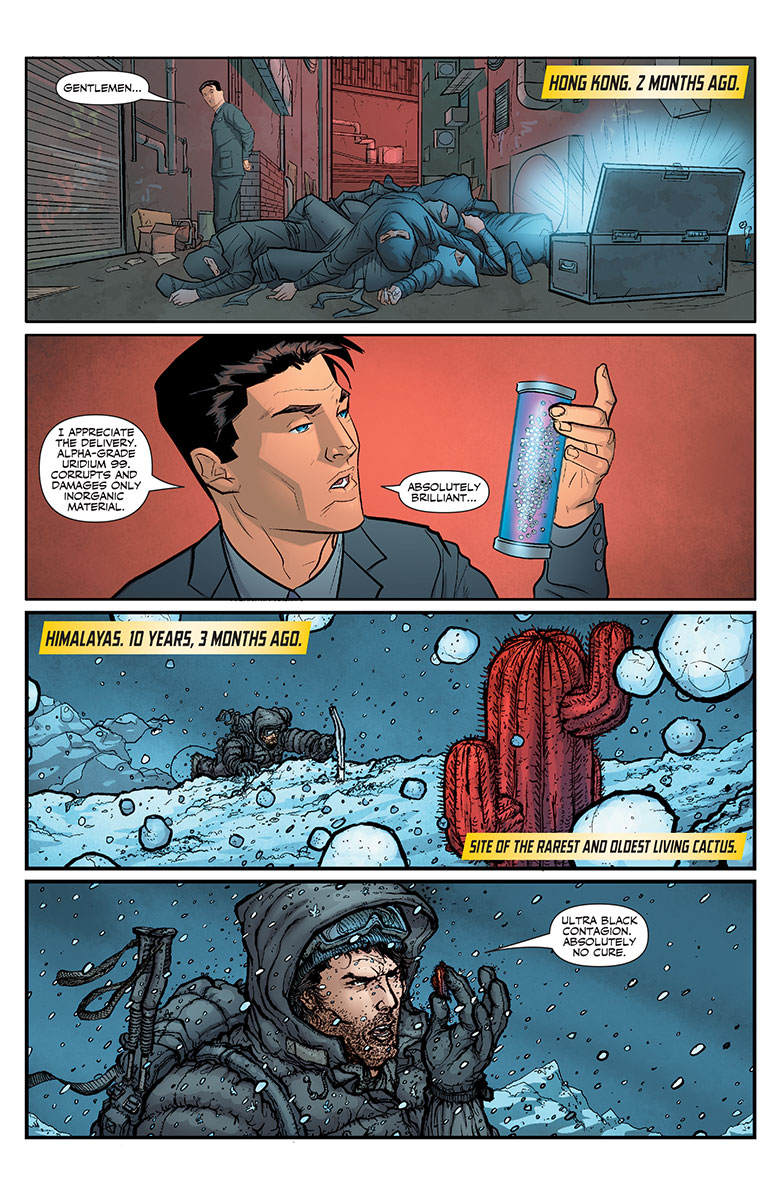 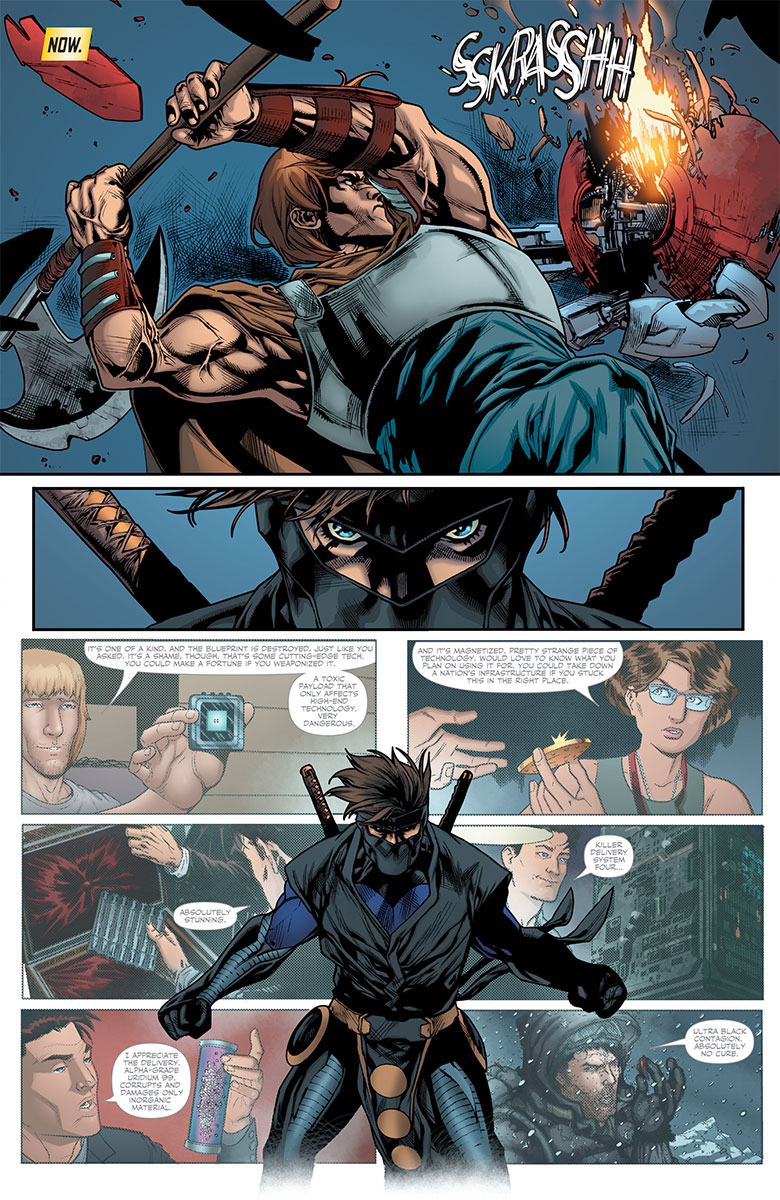 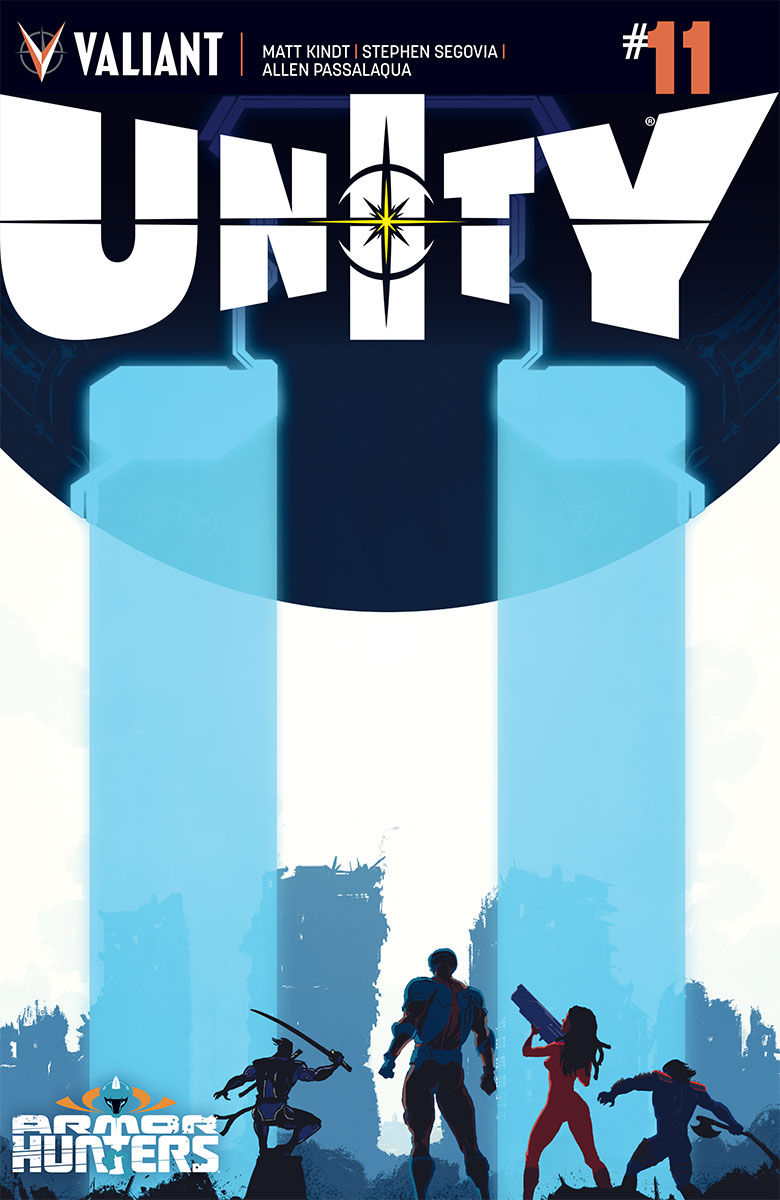 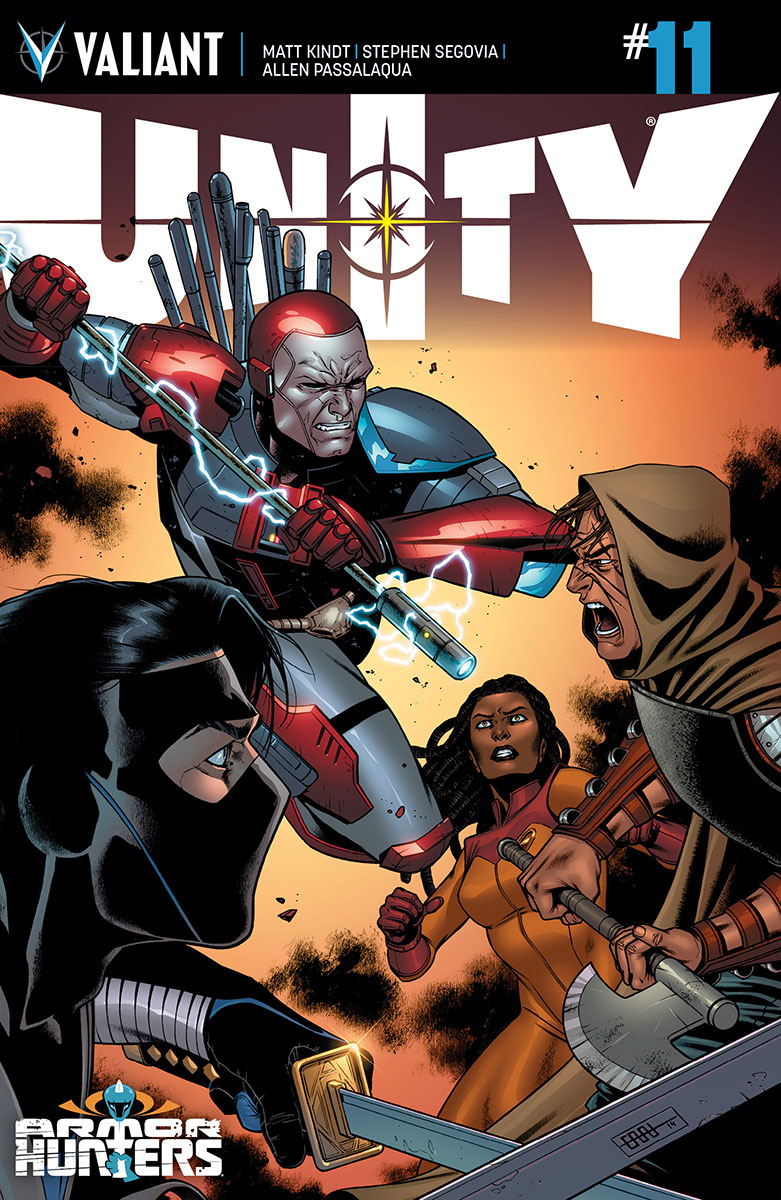 ARMOR HUNTERS: BLOODSHOT #3 (of 3)Written by JOE HARRISArt by TREVOR HAIRSINECover by PHILIP TANVariant Cover by RILEY ROSSMOALIENS VS…BLOODSHOT!M.E.R.O. headquarters has been evacuated, and Bloodshot is the only thing left standing between the alien prisoner called Malgam and the outside world. Battle-worn and brutalized, can Bloodshot survive one ﬁnal confrontation with an extraterrestrial foe augmented by the unholy power of the X-O Manowar armor? If you thought the ﬁrst two chapters were hardcore, stay out of the splash zone because the Armor Hunters just picked the wrong soldier to fuss with!$3.99 | T+ | 32 pgs. | ON SALE 9/17/14 (FOC – 8/25/14) 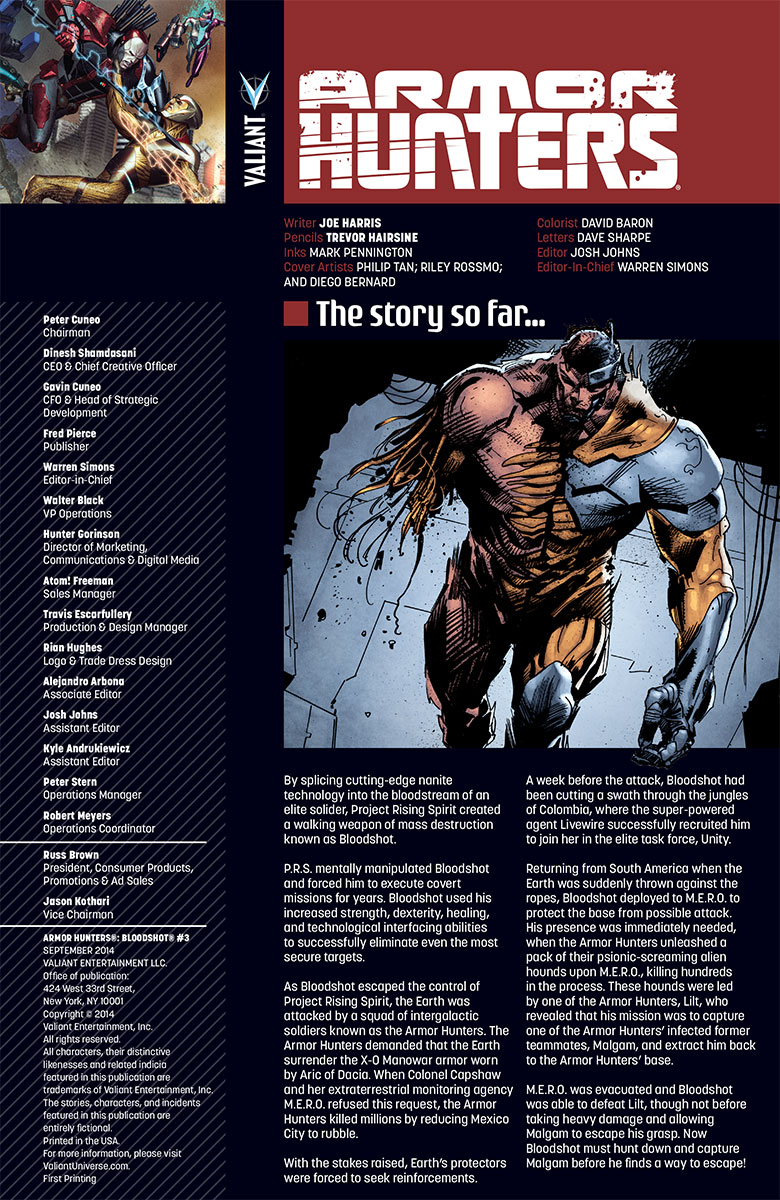 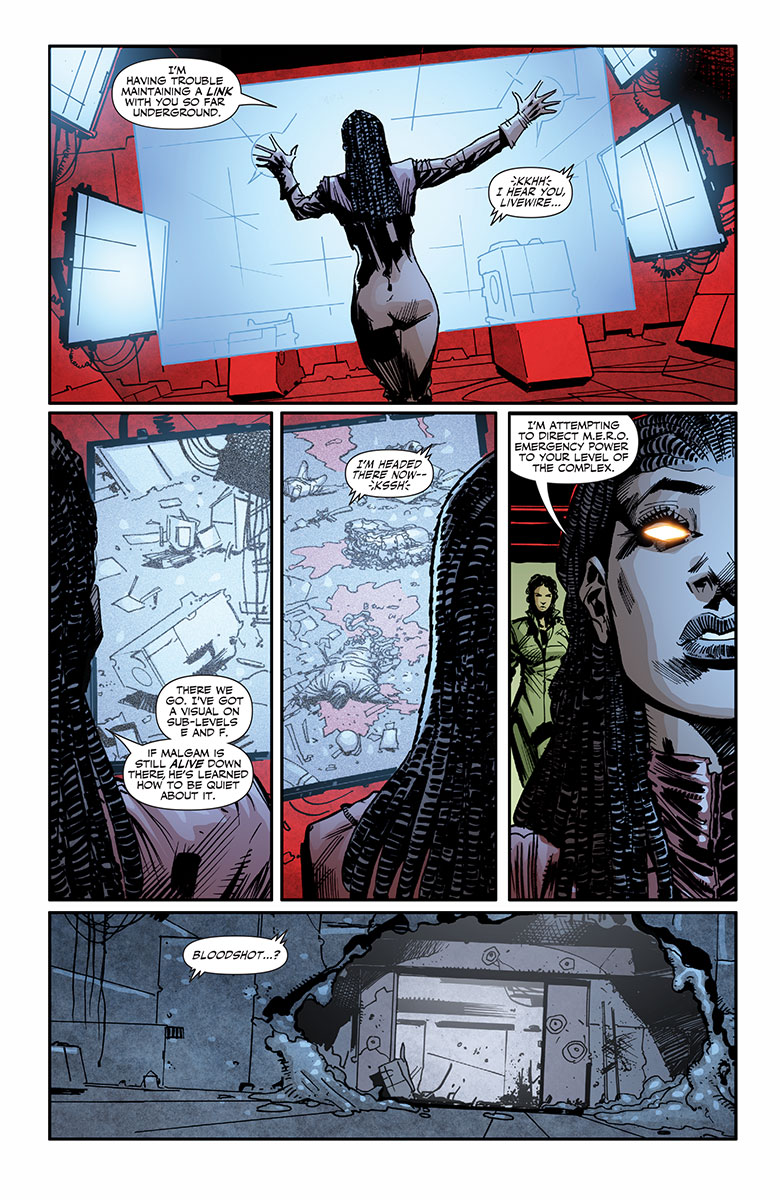 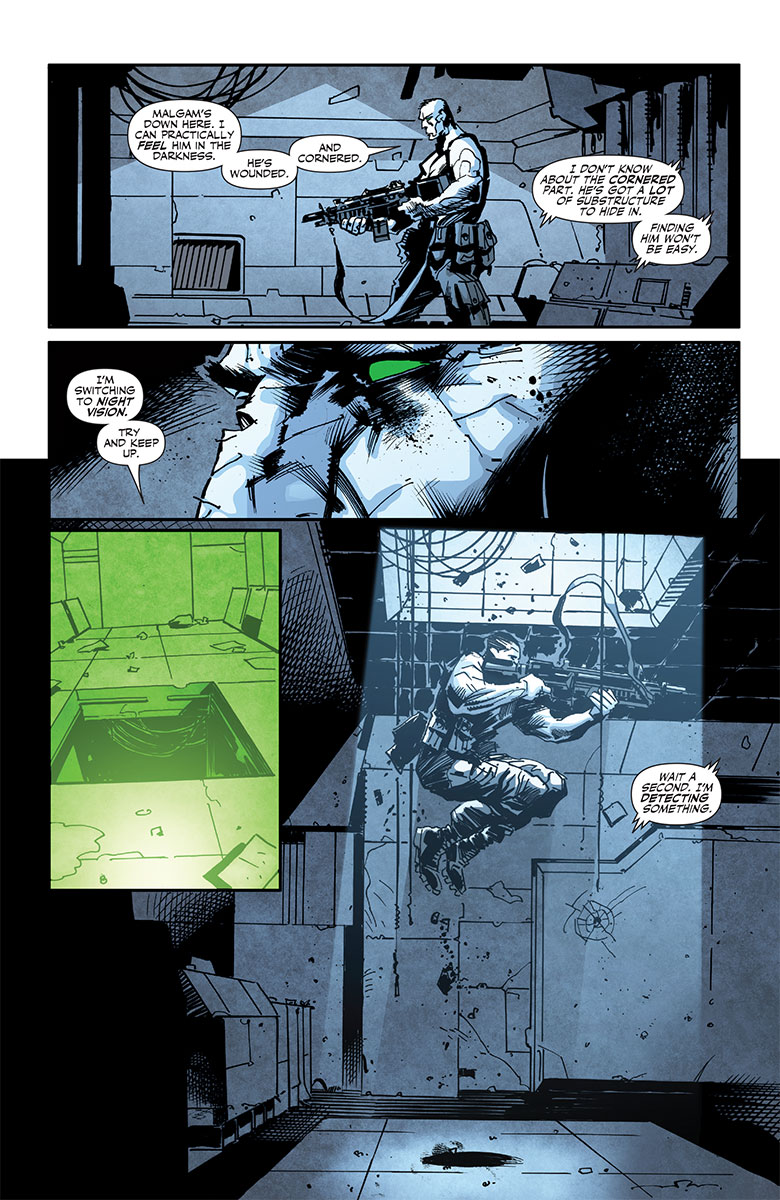 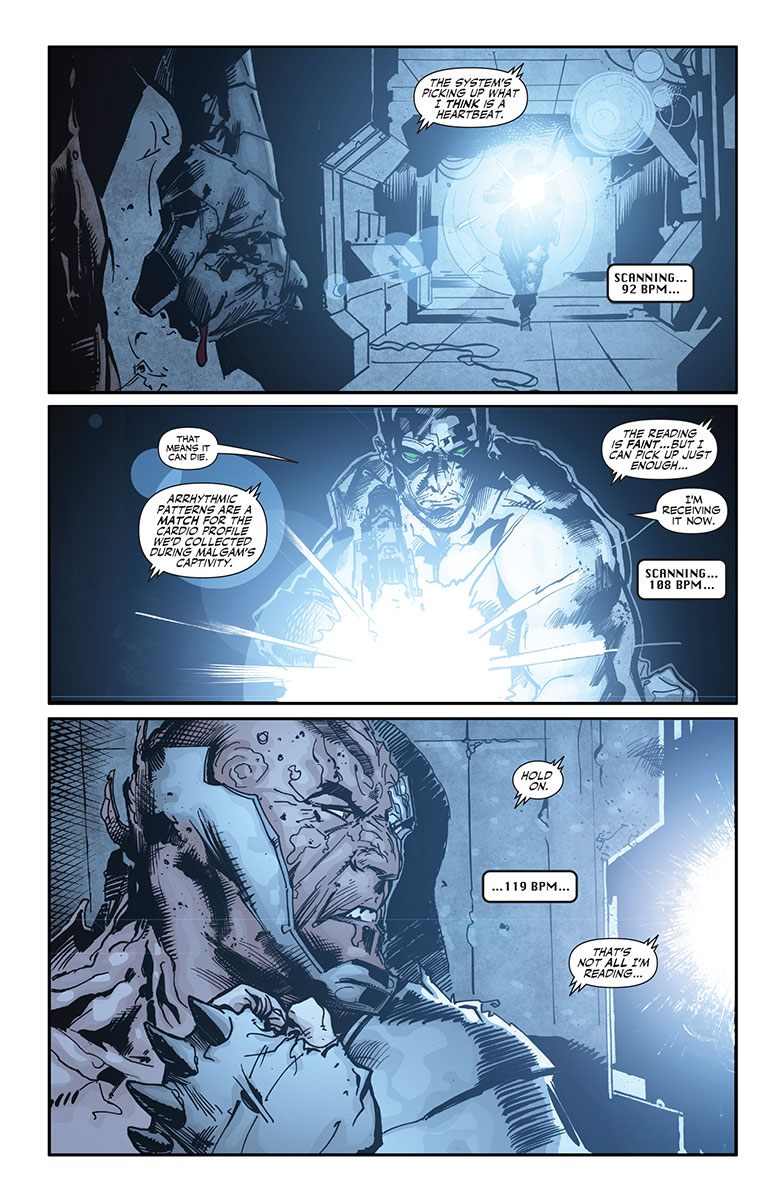 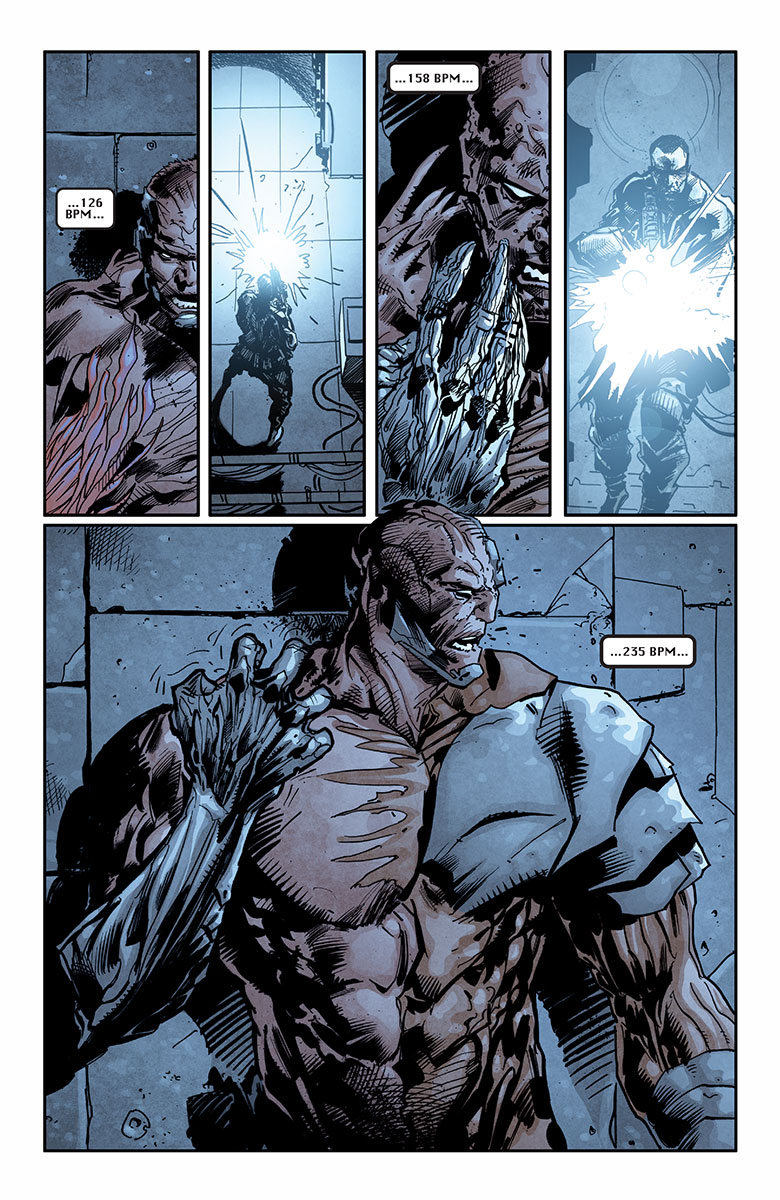 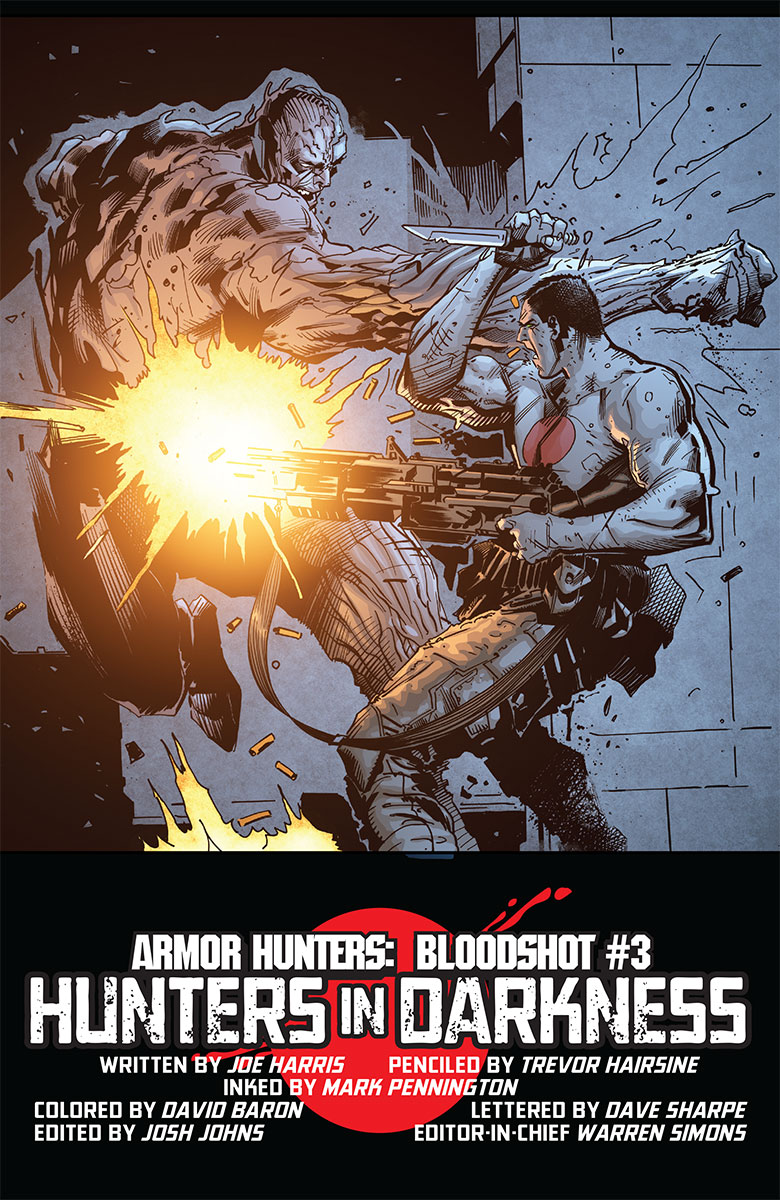 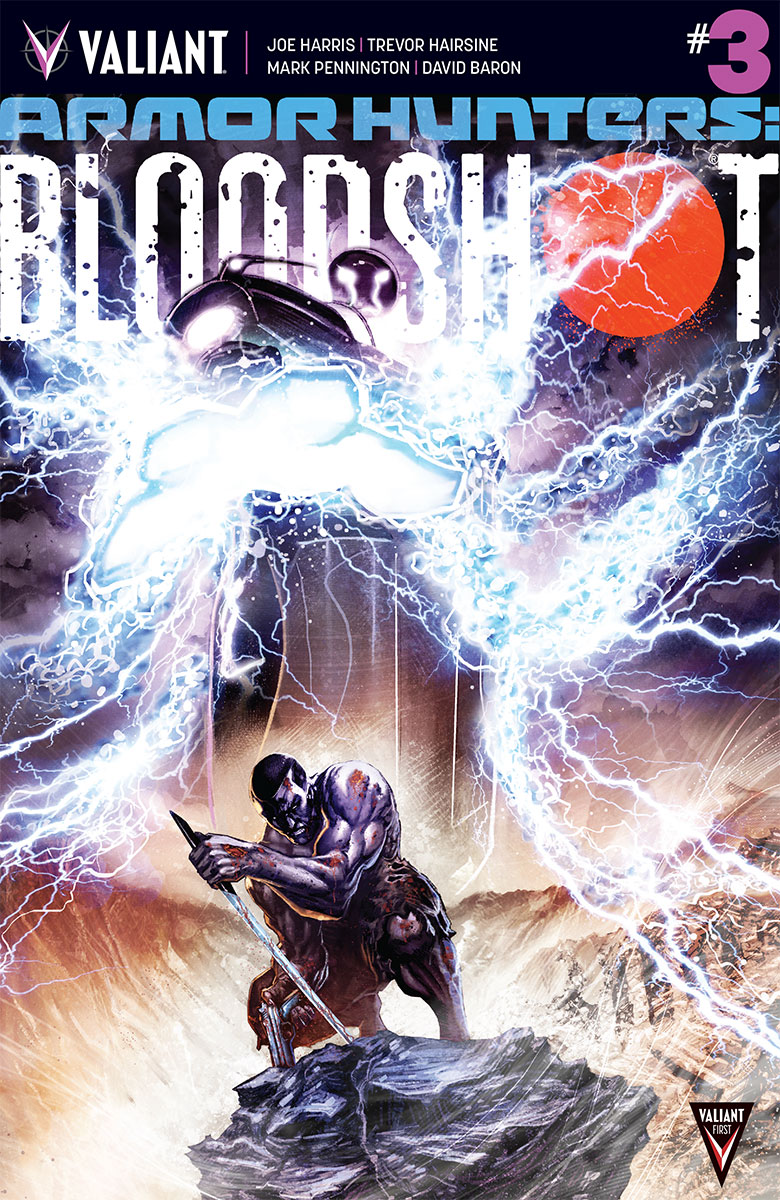 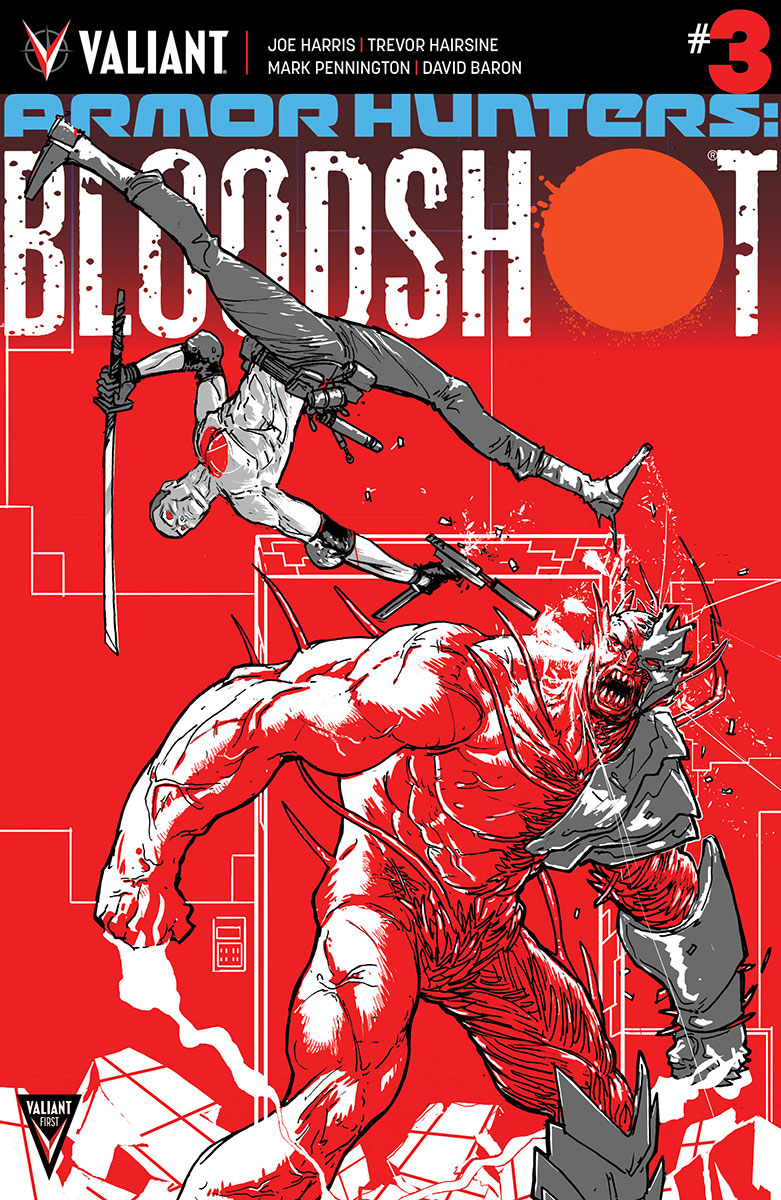