This October, the devastating secrets of the Marvel Universe continue to spill out in the upcoming ORIGINAL SIN ANNUAL #1! Critically acclaimed writer Jason Latour and newcomer Enis Cisic expose the never before told history of Woodrow McCord – the enigmatic world protector who heroically gave his life to protect Earth during Original Sin.

Protecting the planet as the mysterious “man on the wall,” McCord answered to no man, shaping the course and history of the Marvel Universe in secret. Though he met his grim end, his legacy lives on through those who followed his path – Nick Fury and now Bucky Barnes, the Winter Soldier. Fighting battles too big for anyone on Earth, squaring off against aliens, gods and monsters. Not because he wanted to, but because no one else could.

“The job is getting out there rattling cages, getting in the heads of people who want to harm Earth” says Jason Latour in an interview with Marvel.com. “Stopping trouble before it starts, by any means necessary. In the eyes of a lot of these more belligerent alien races, the Earth was ripe for the picking. It was a silent, shadow war and for quite a while McCord was the only soldier we had.”

Witness the secret history of one of the Marvel Universe’s greatest architects, fighting a lonely, endless war. Protecting the human race in secret, did he lose his own humanity in the process? Be there when Latour & Cisic bring you the bombastic, untold sci-fi pulp story of Woodrow McCord, savior of the Marvel Universe in ORIGINAL SIN ANNUAL #1! 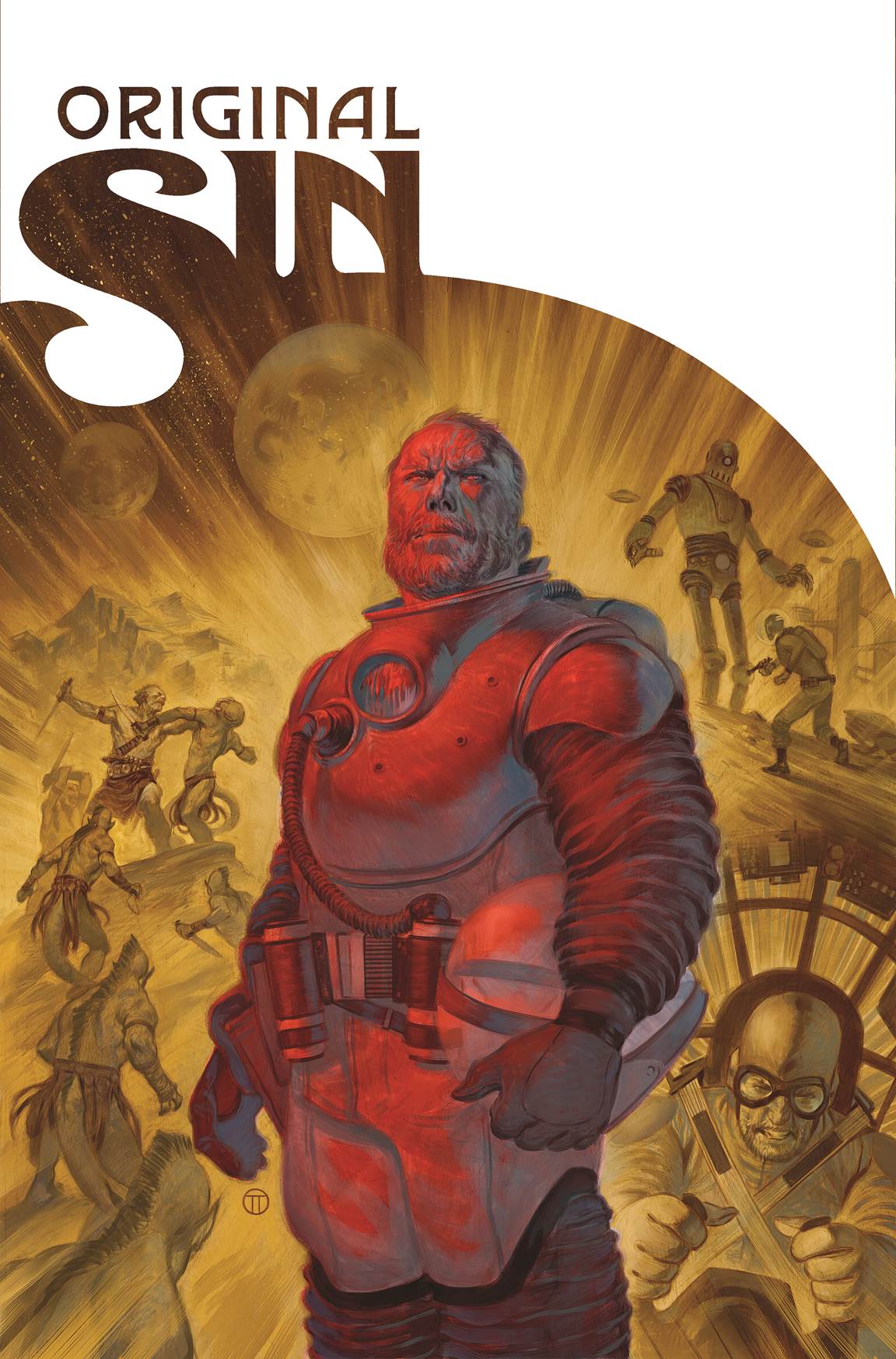 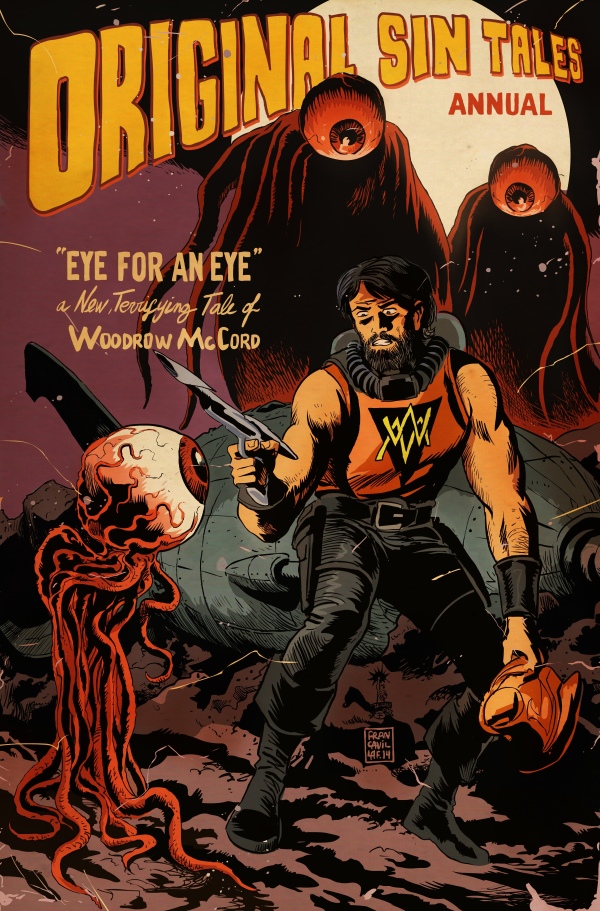 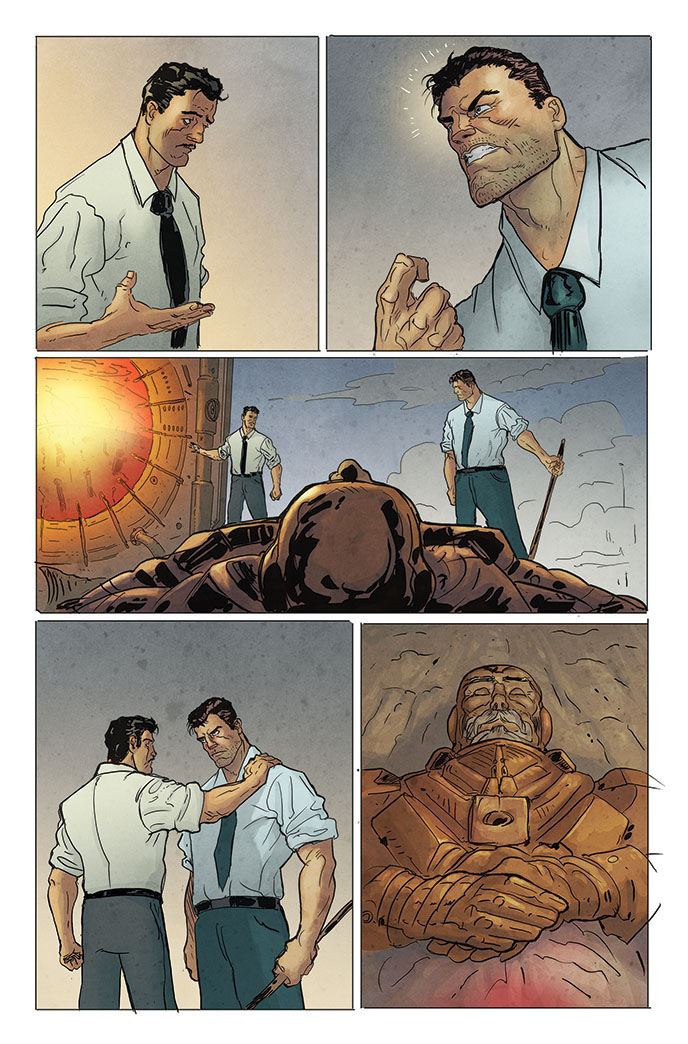 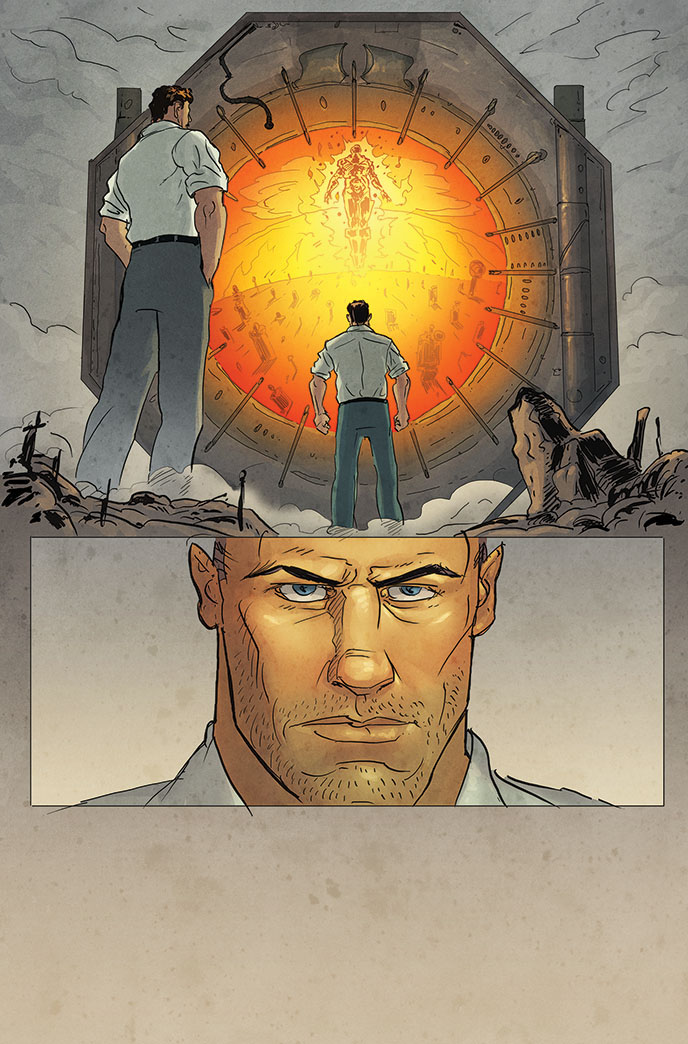 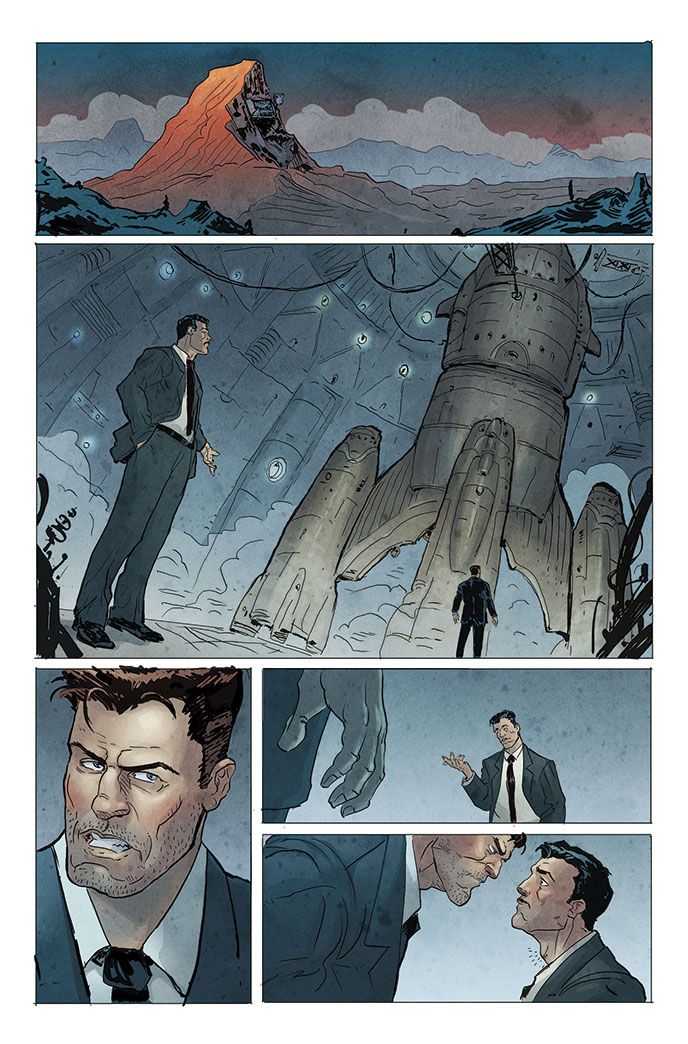 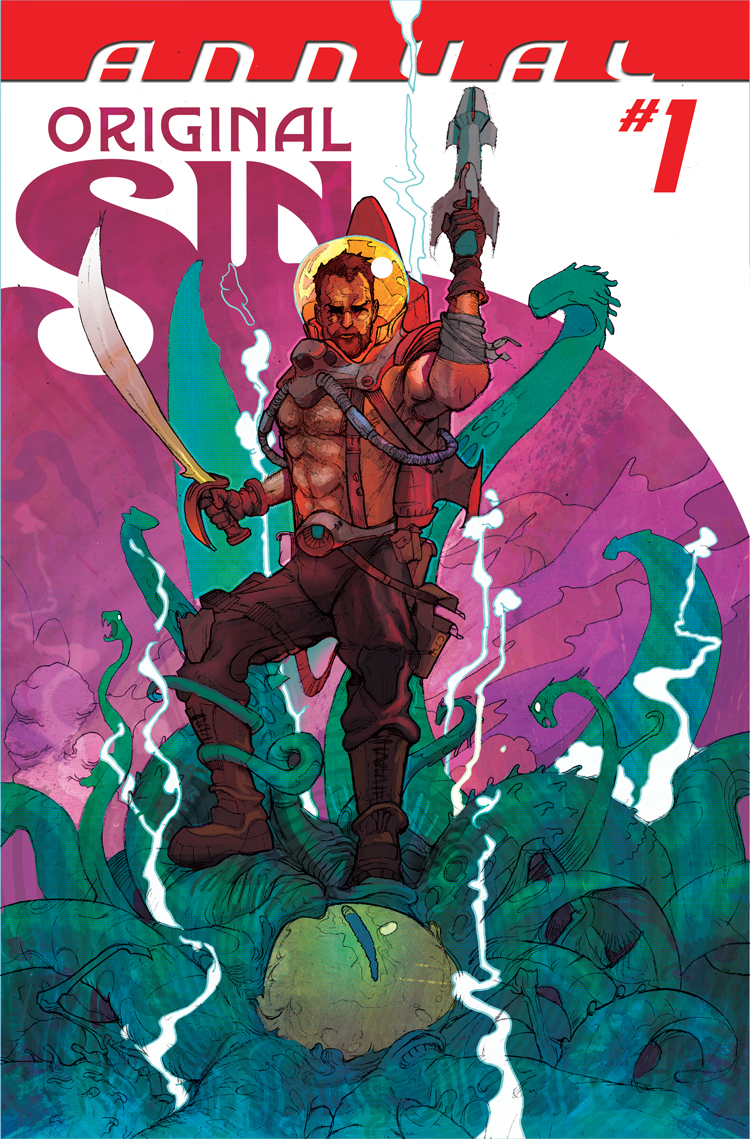