This October, the no-holds-barred antics of the Marvel Universe’s most unlikely duo continue in HAWKEYE VS. DEADPOOL #1 – the official first issue of the blockbuster comic event of the fall. Even though this is really the second issue, but who’s counting? Gerry Duggan and Matteo Lolli return for the battle of the century (maybe) as the Merc with a Mouth battles the Avenging Archer! It’s Halloween night in Brooklyn, and that can only mean one thing – disaster is around the corner! And candy, always candy. The names and addresses of every active S.H.I.E.L.D. agent are about to be released, and it’s up to one Avenger and one (sometimes) X-Man to stop it. But is it trick or treat when they encounter bad guys dressed like good guys? Will Deadpool and Hawkeye kill each other before the night is through? Find out when the clash continues this October in HAWKEYE VS. DEADPOOL #1! 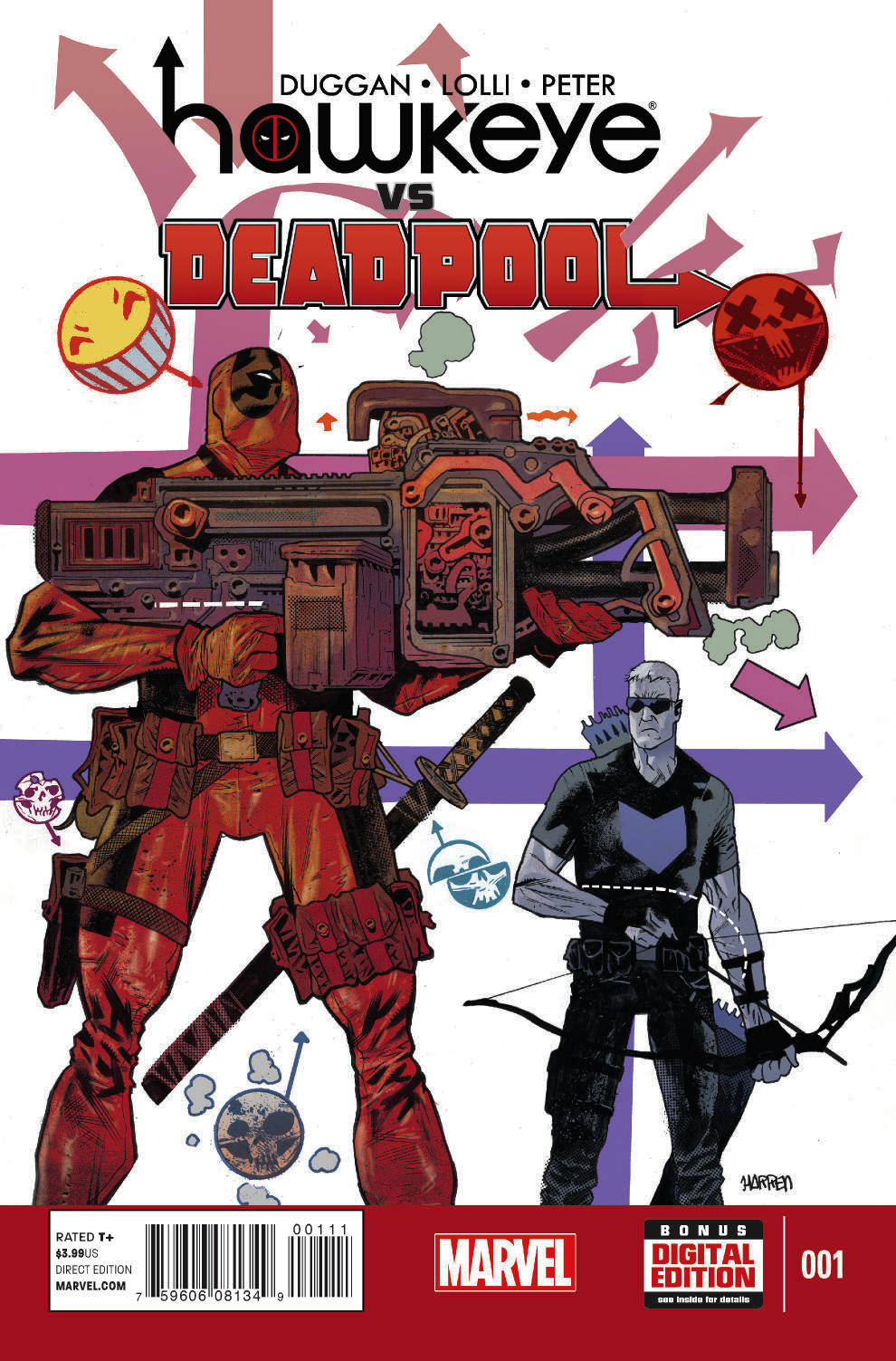 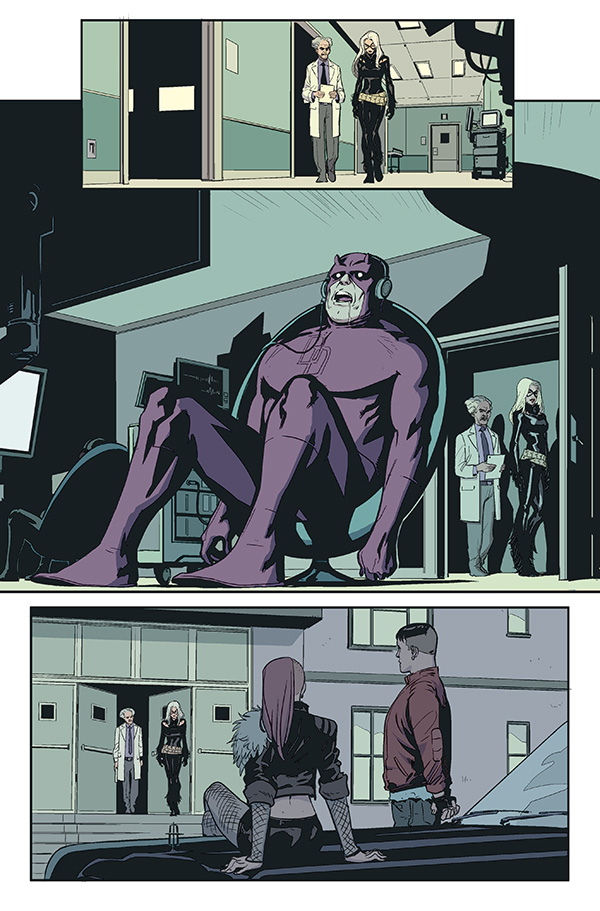 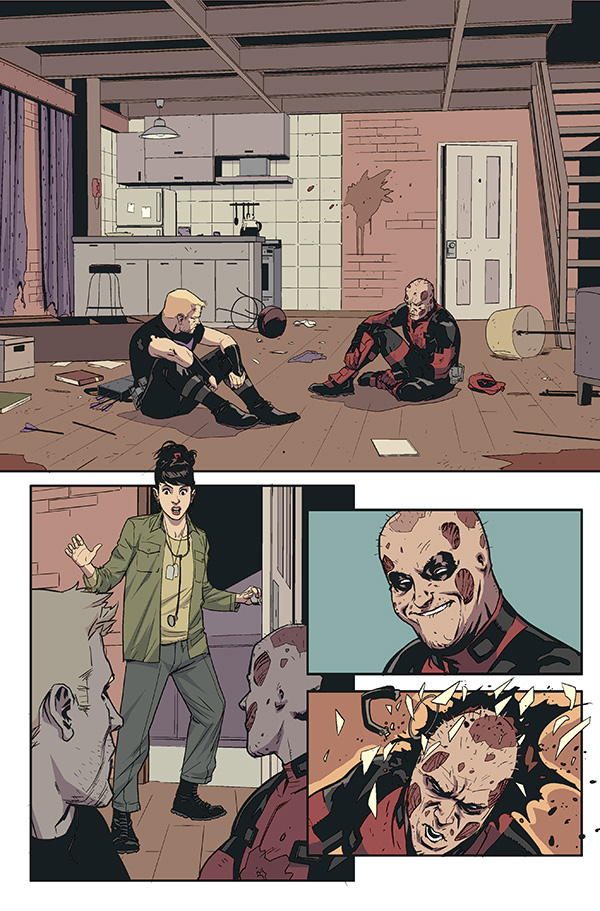 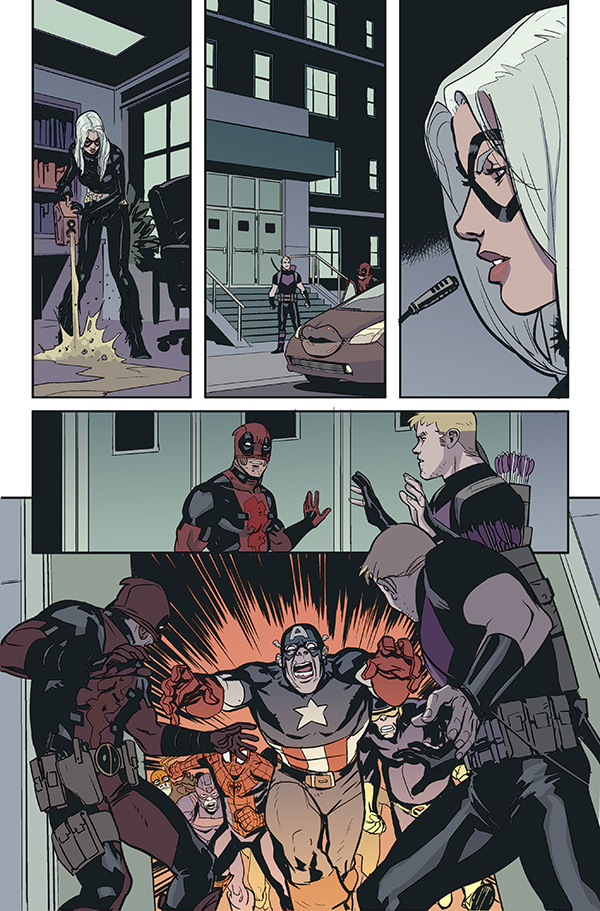