This October, witness the heart stopping conclusion to the story that began in Dimension Z in the oversized CAPTAIN AMERICA #25! Superstar writer Rick Remender and blockbuster artist Carlos Pacheco bring the saga of Dimension Z to a close, and give rise to the All-New Captain America!

Arnim Zola and his army of mutates have invaded Manhattan, aided by the devious Red Skull. As two of Captain America’s greatest foes stand united, Steve Rogers stands a broken man. Drained of the Super Soldier Serum that grants him strength, he must rely on his allies if he is to stand a chance! As he and his son Ian, Sharon Carter, Jet Black and Sam Wilson make their last desperate stand against Zola and his armies, witness the birth of a new Captain America! Before the highly anticipatedAll-New Captain America #1 hits in November, be there when Sam Wilson wields the shield for the first time as a new era of the Sentinel of Liberty begins!

You do not want miss out on the epic, oversized CAPTAIN AMERICA #25 when it hits comic shops and digital devices this October! 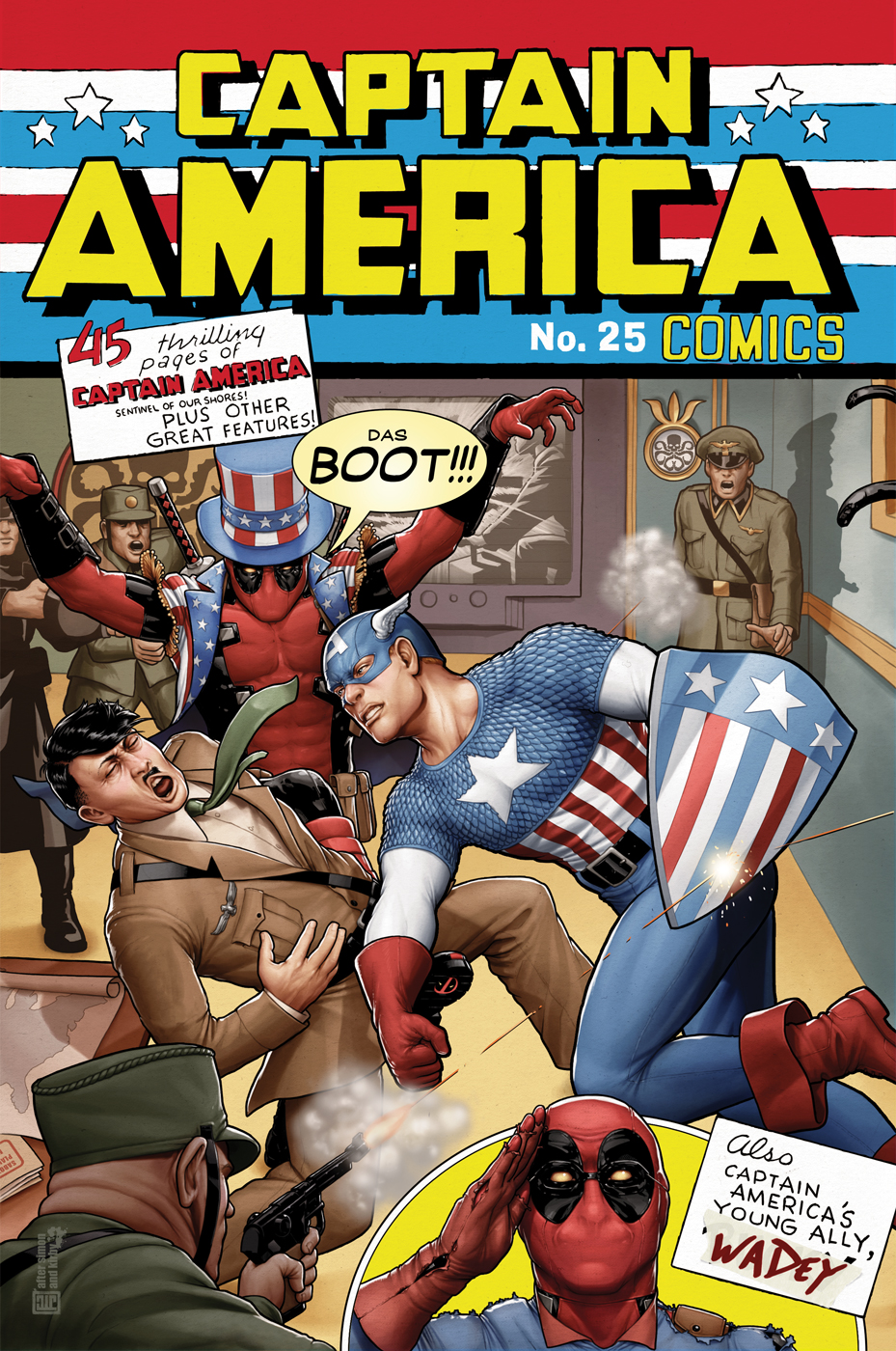 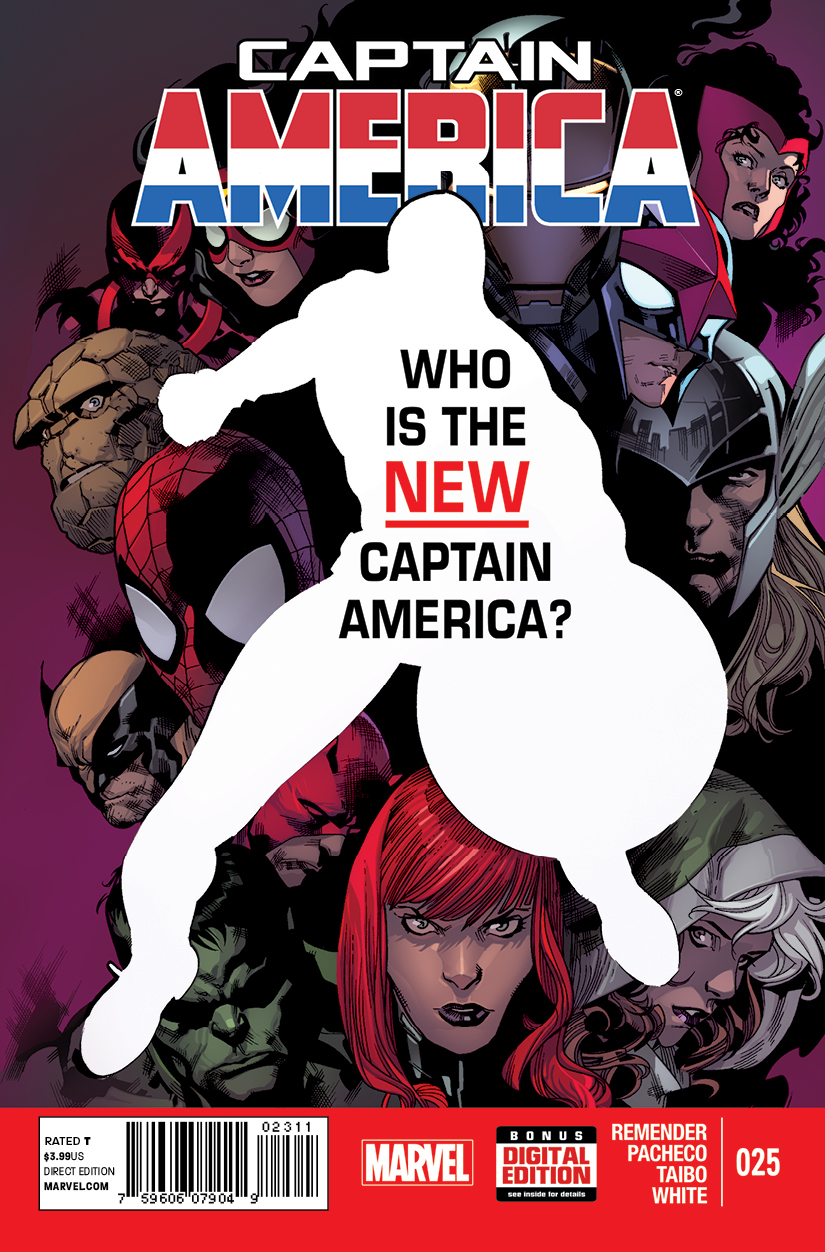 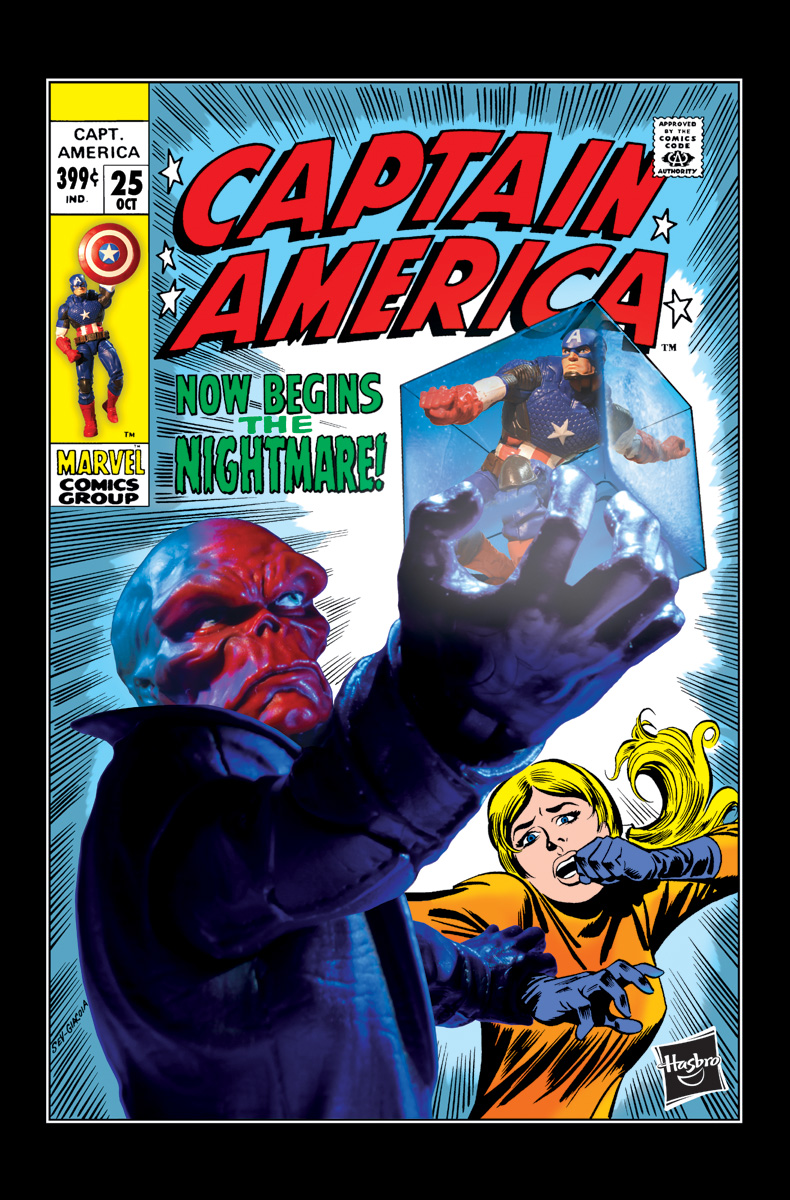 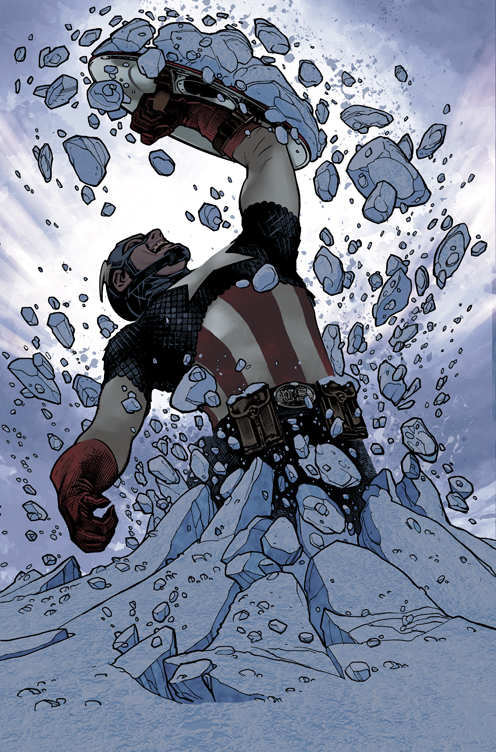 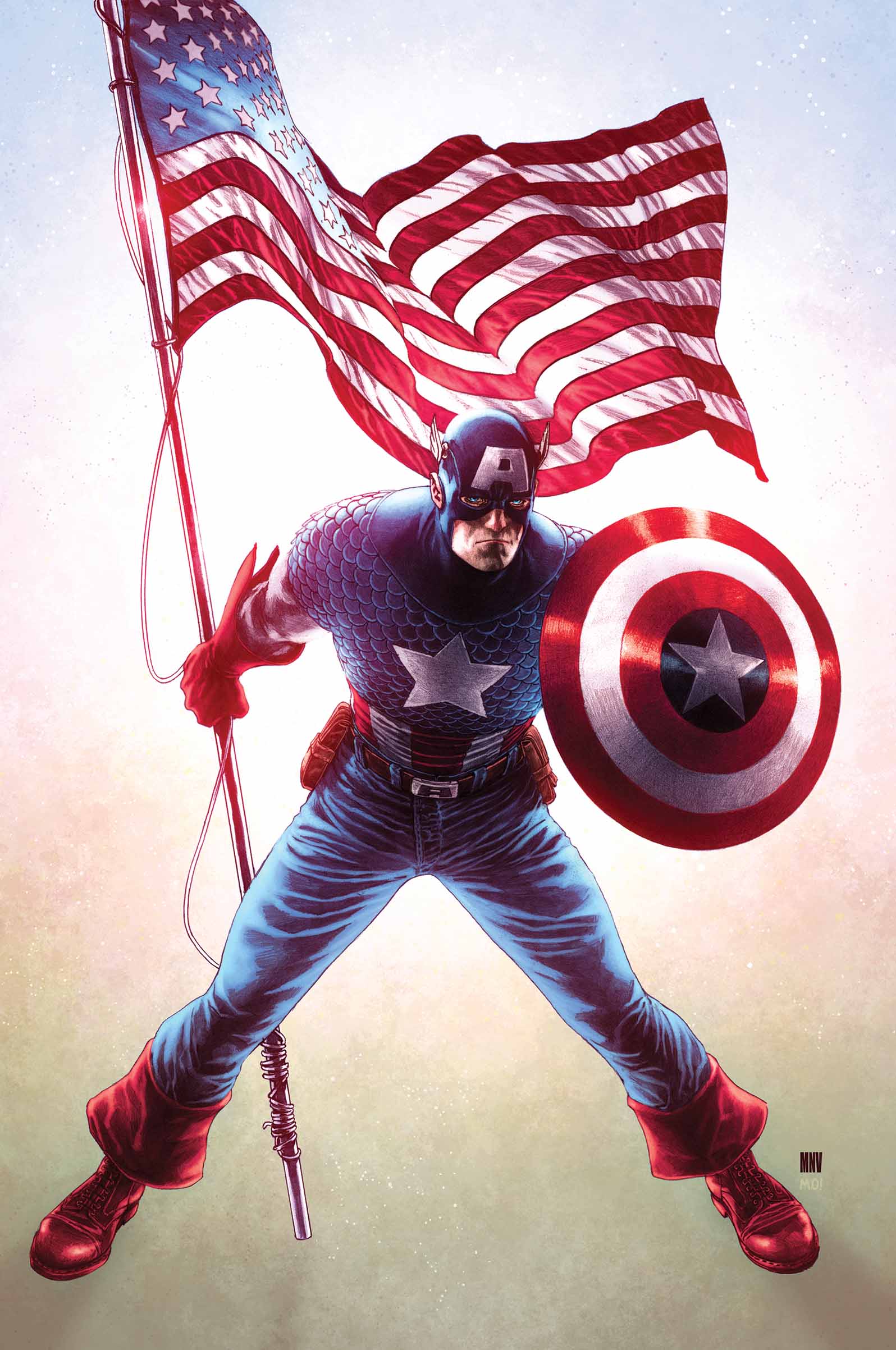 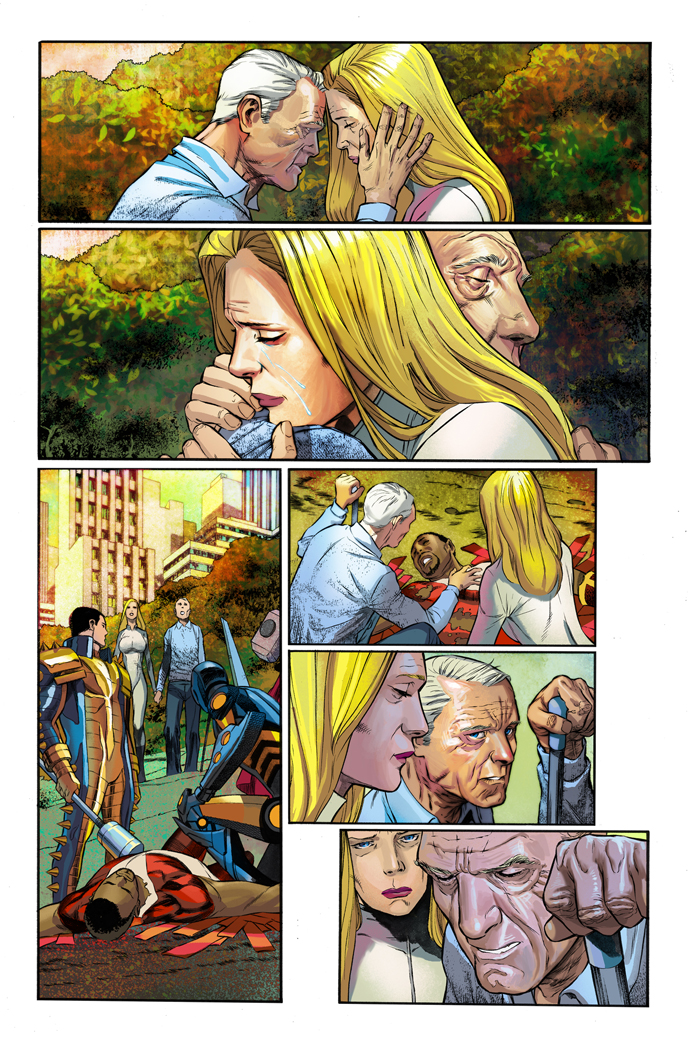 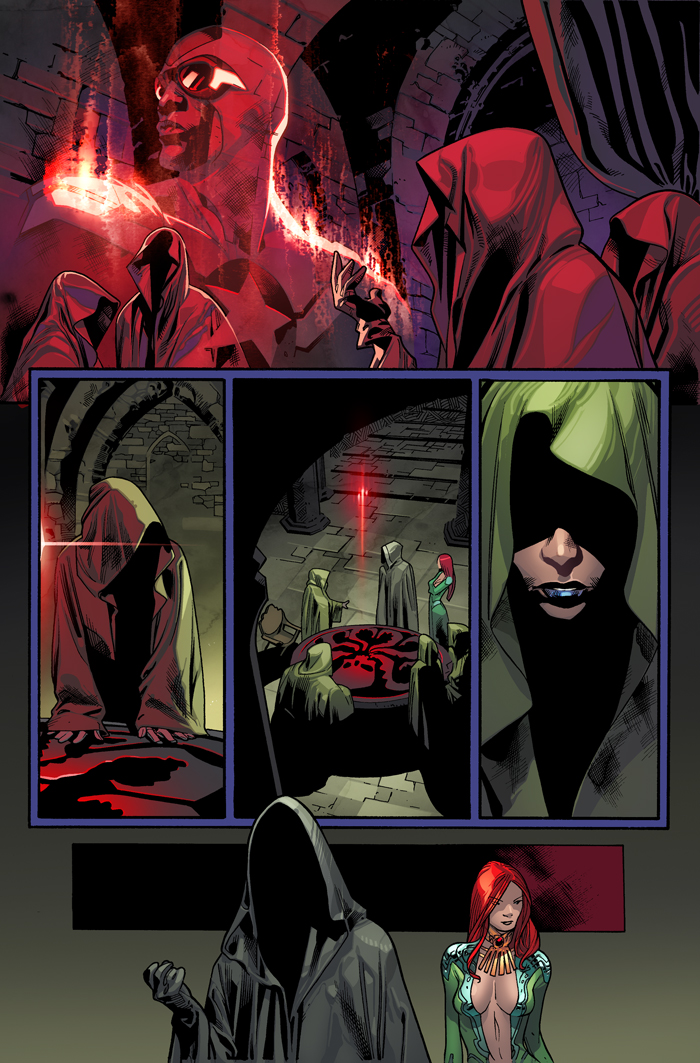 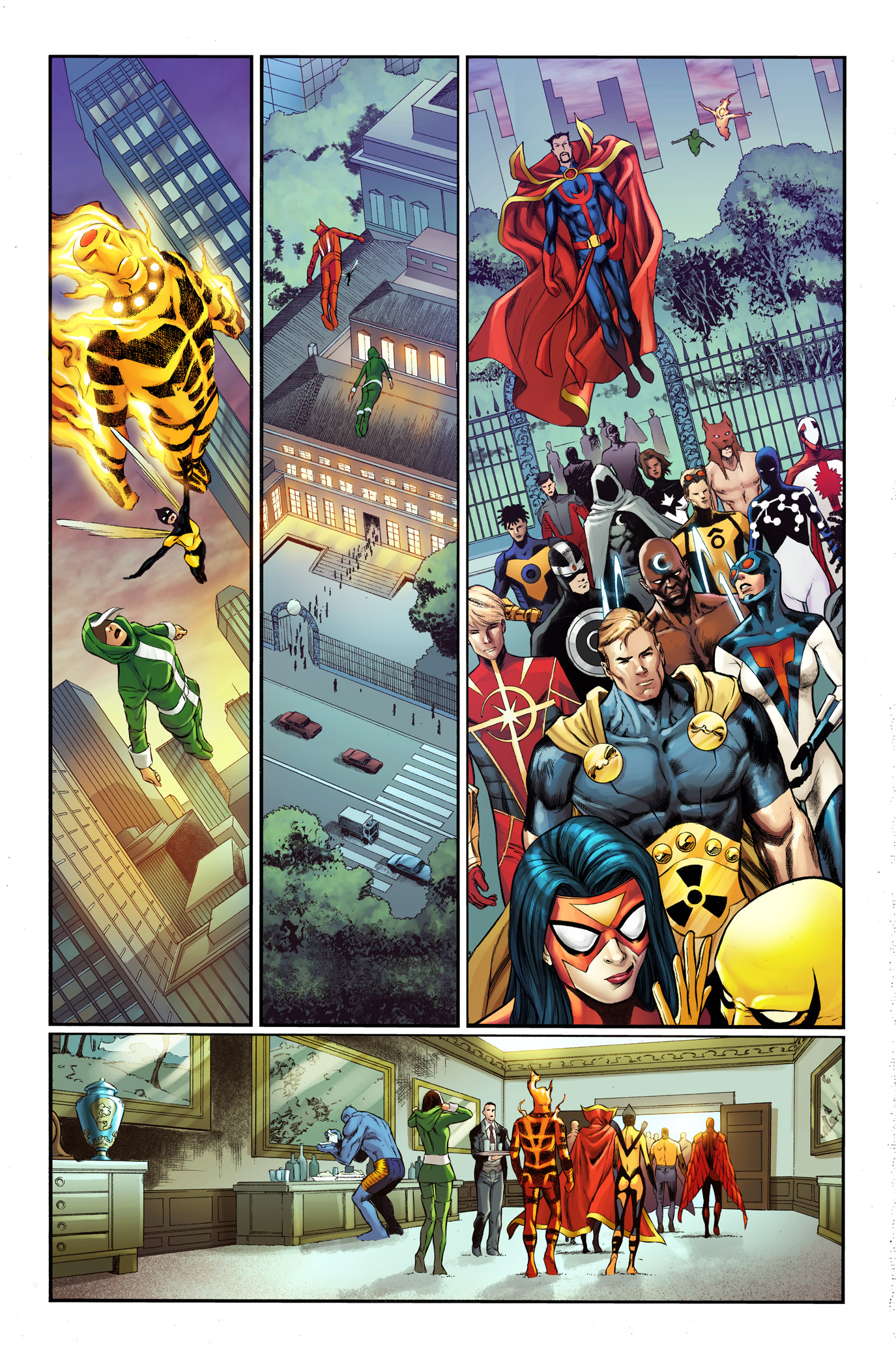 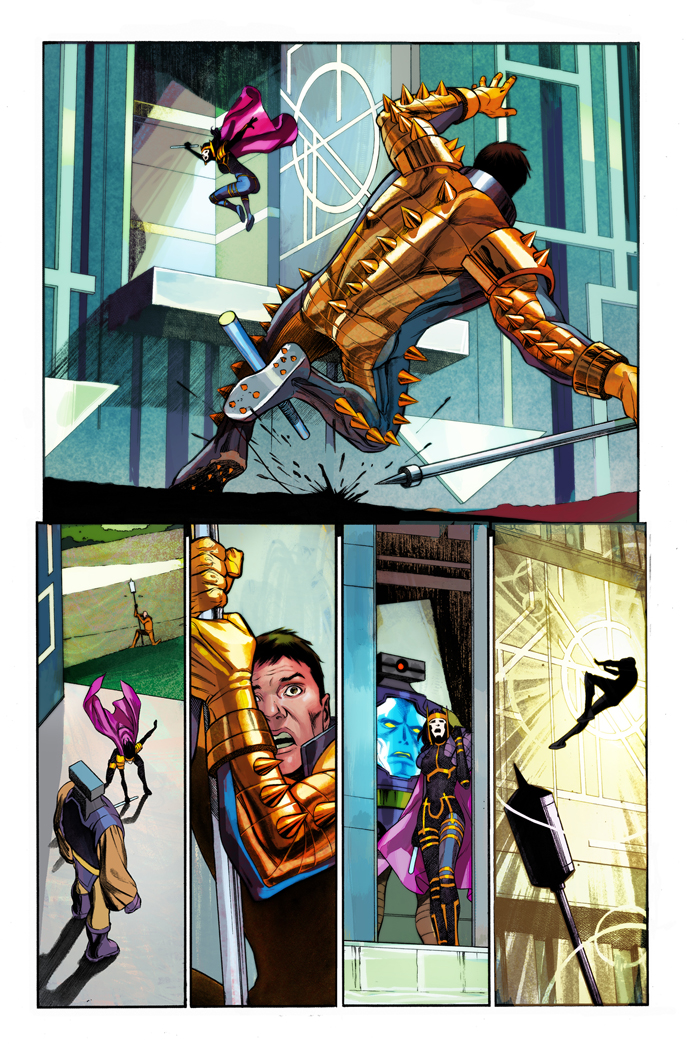