Eric
Comic News, Pullbox Previews, Valiant
Comments
THE DELINQUENTS #1 (of 4) (VALIANT FIRST)
Written by JAMES ASMUS & FRED VAN LENTE
Art by KANO
Cover by PAOLO RIVERA (JUN141487)
#ValiantCraft Cover by DONOVAN SANTIAGO (JUN141488)
Board Game Variant by JUAN DOE (JUN141489)
Variant Cover by EMANUELA LUPACCHINO (JUN141490)
Blank Cover Also Available (JUN141491)
Confrontation! Devastation! Inebriation! (And the lost secret of the hobos too!) Oh dear God no, you’d better get out of the way…because here come the Delinquents!Quantum and Woody are the world’s worst superhero team. Archer & Armstrong are a mismatched pair of conspiracy-busting adventurers. When a mysterious force collides these ill-suited and irresponsible “heroes” for a cross-country race through the darkest corners of American mythology, all hell is bound to break loose. Can two busted pairs become four of a kind in time to defeat the Hobo King, save the day, and make it back home in time for happy hour? Let’s hope so…’cause these guys make a really, really bad team. (And you don’t even want to know about the goat.)$3.99 | 32 pages, full color | T+ | On sale AUGUST 20 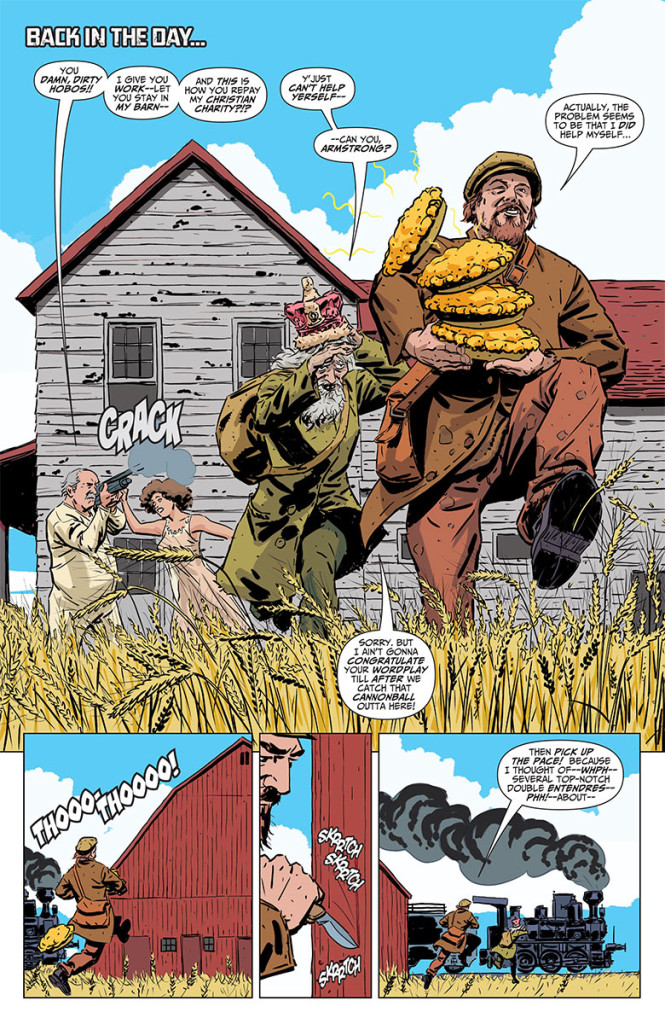 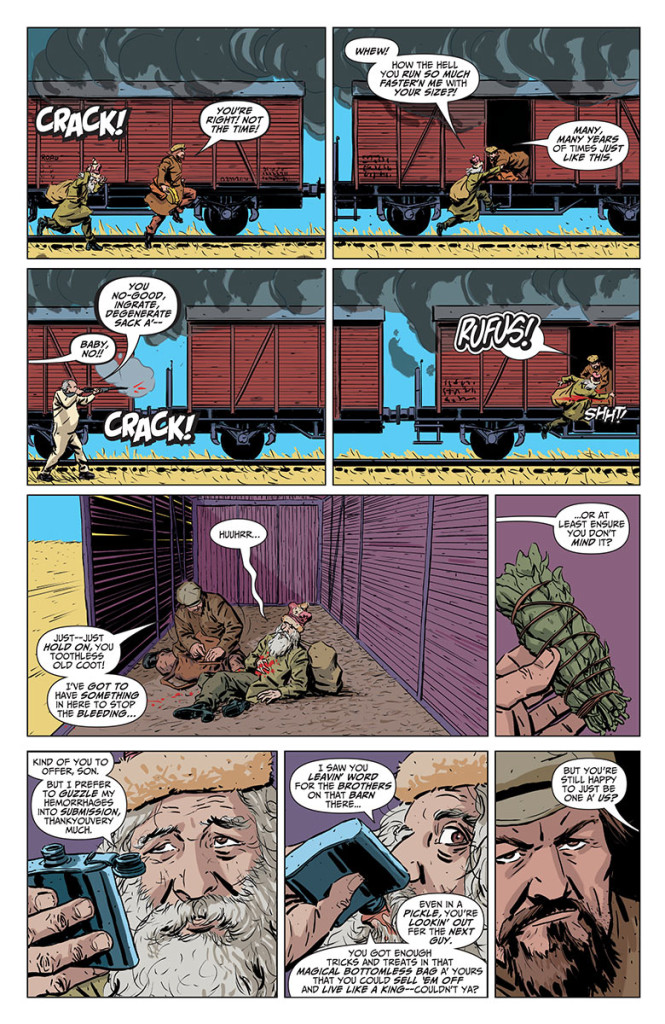 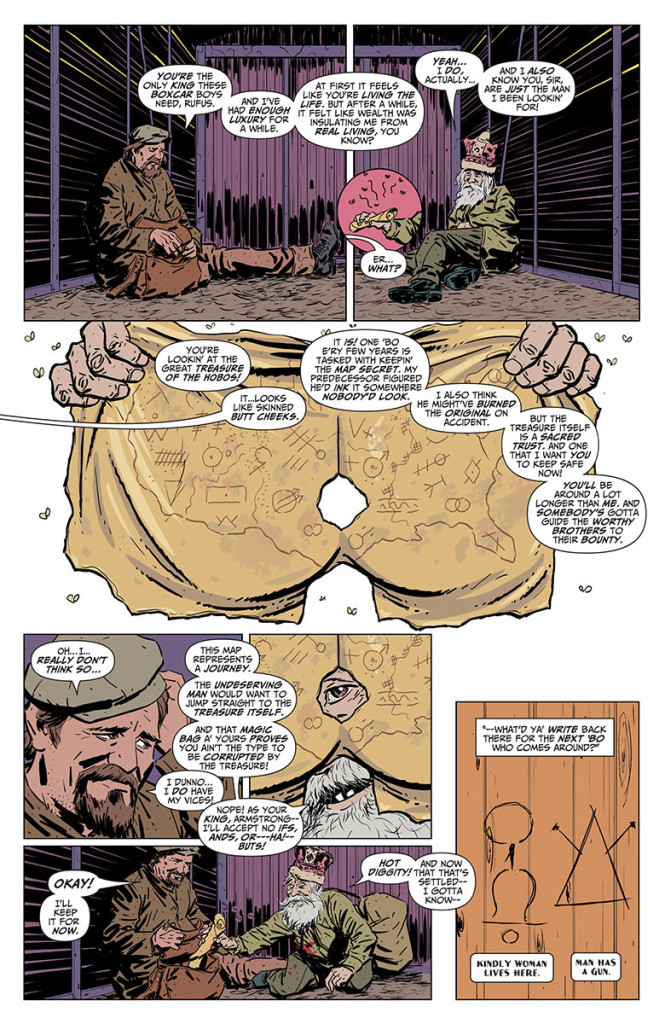 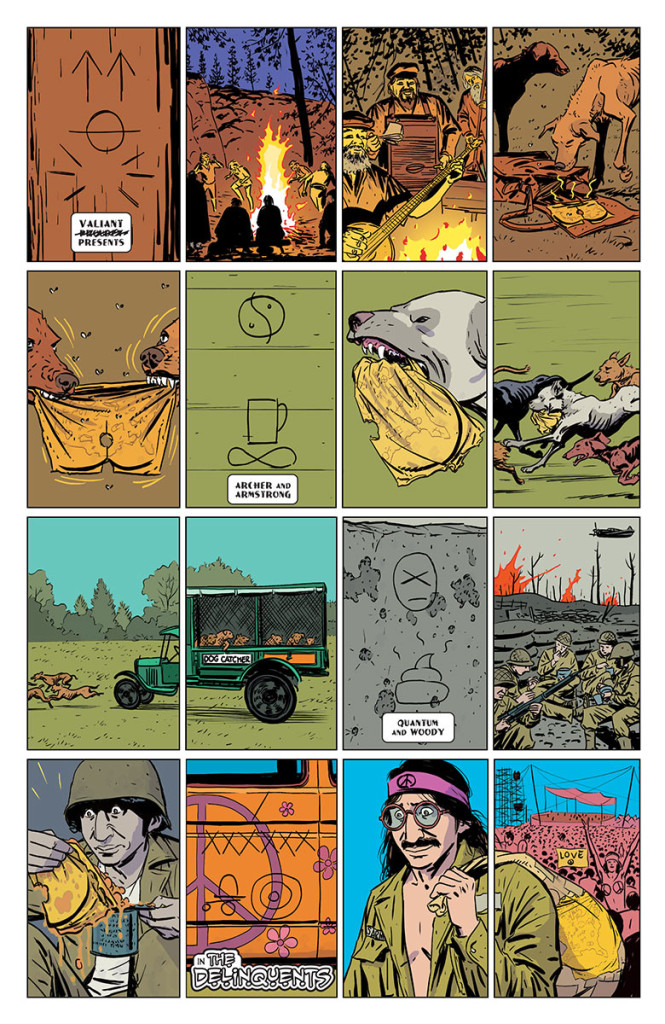 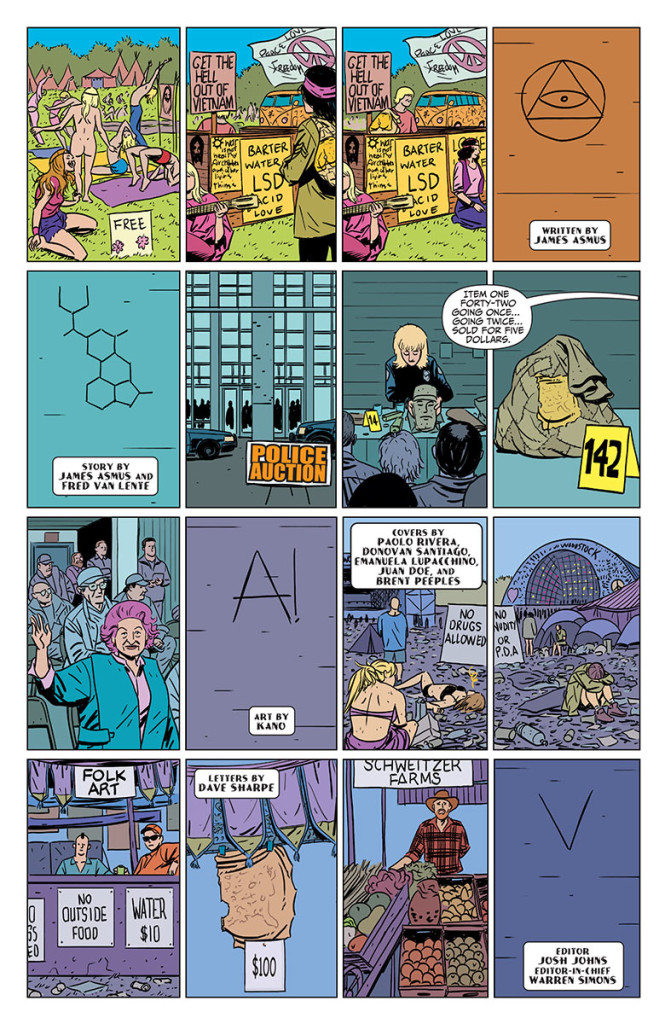 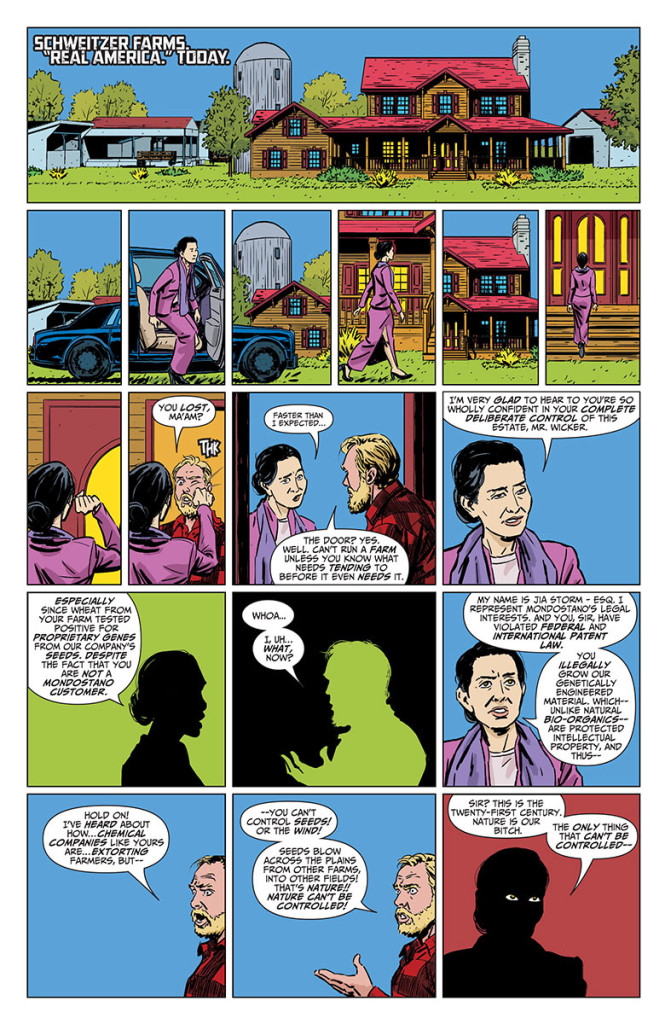 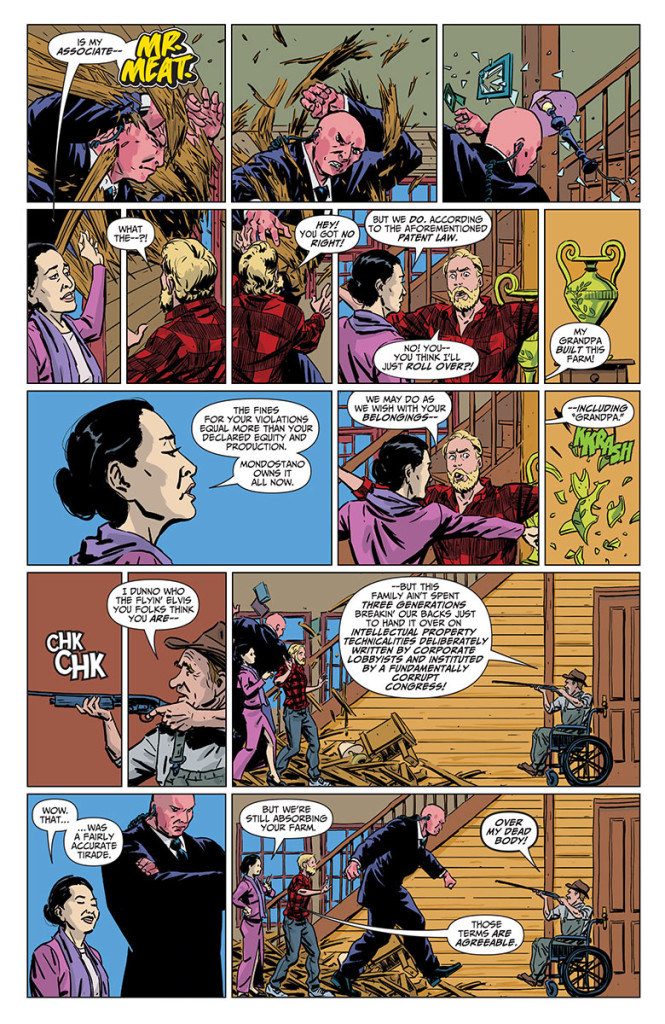 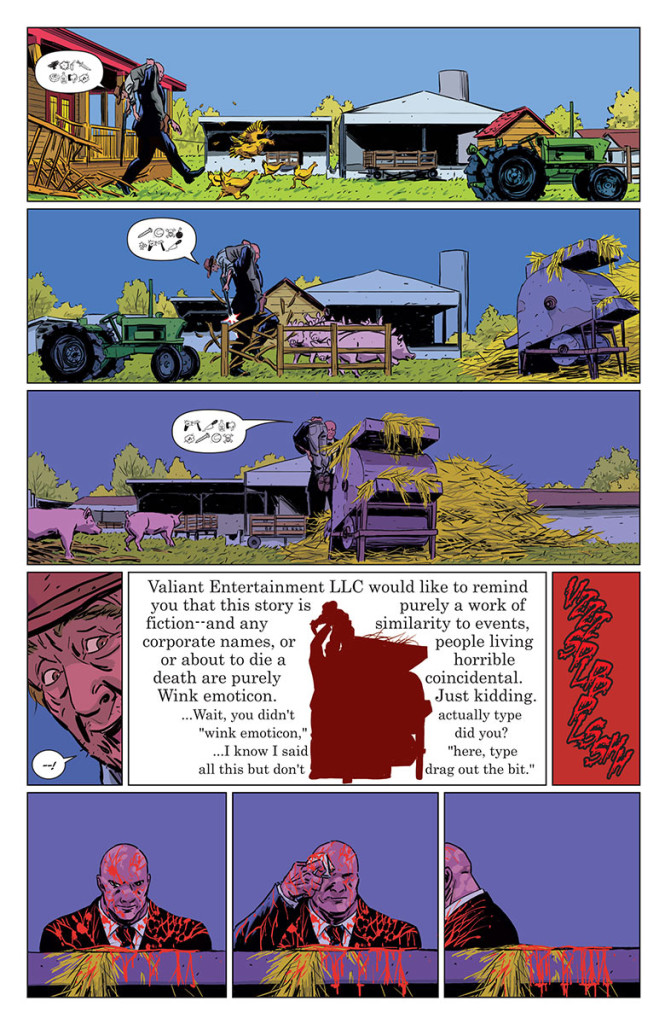 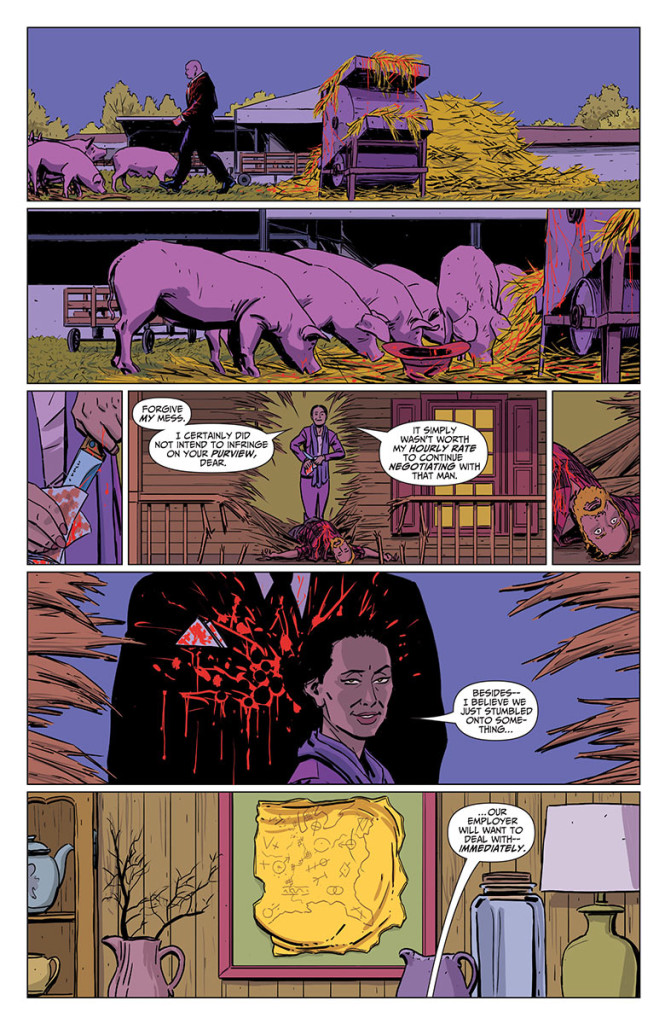 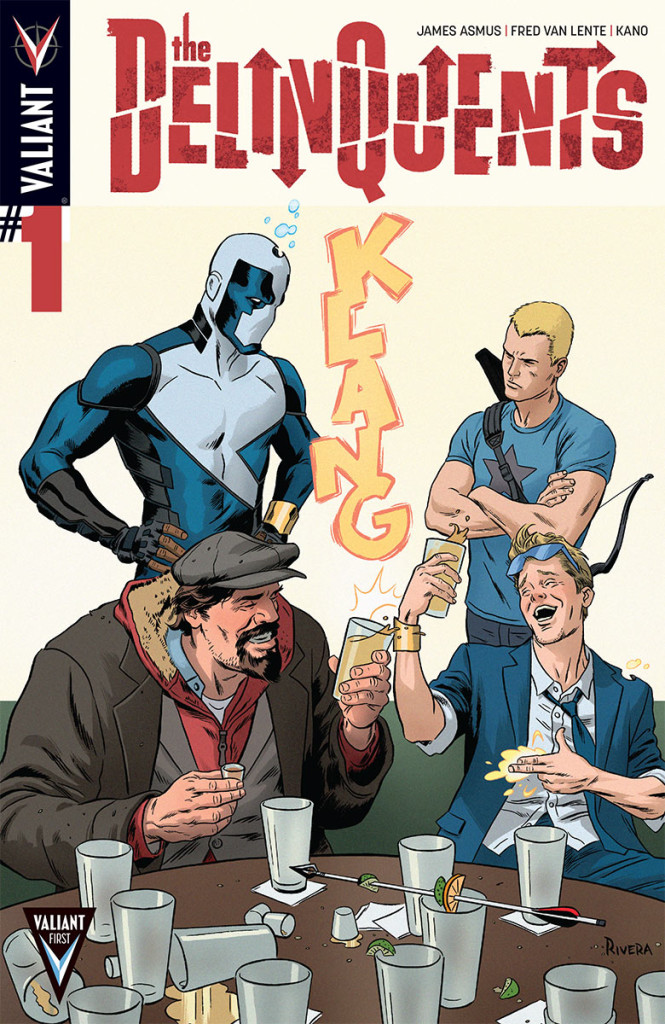 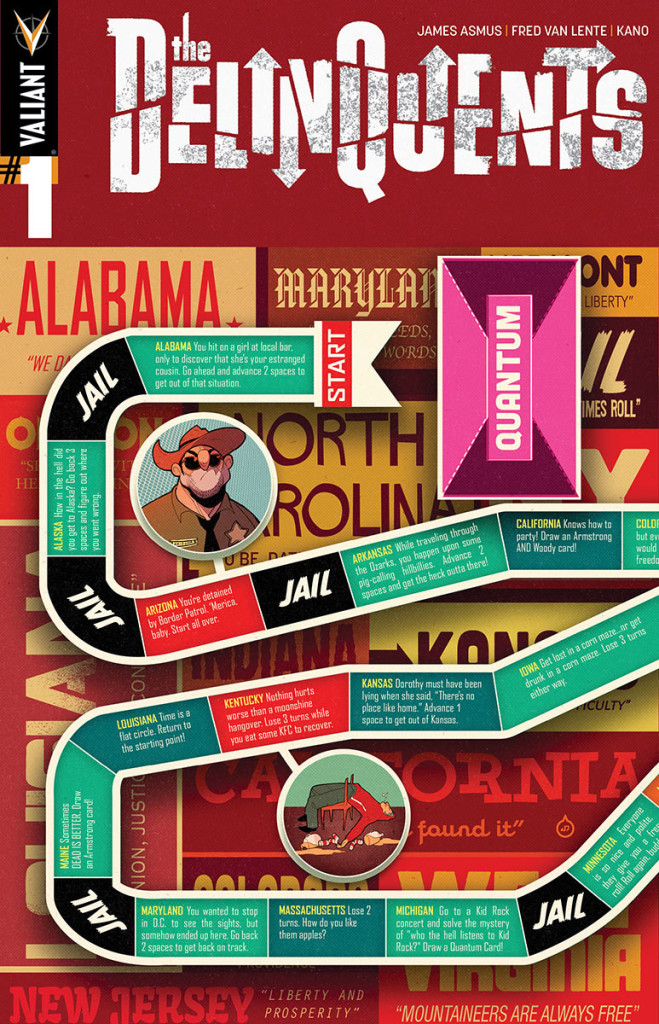 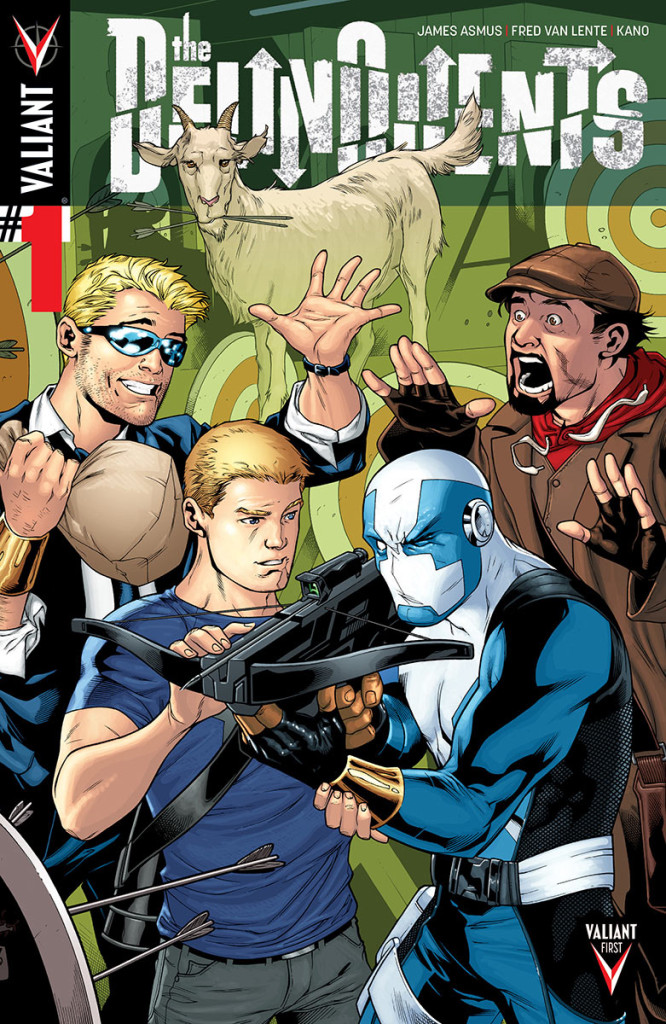 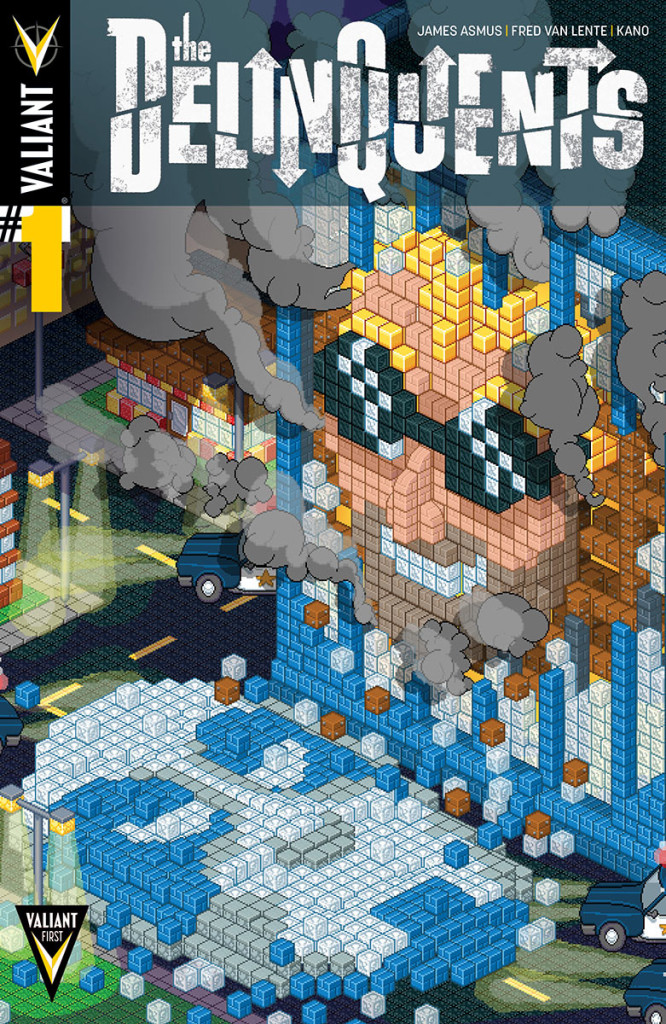 ARMOR HUNTERS: BLOODSHOT #2 (of 3) (VALIANT FIRST)Written by JOE HARRISArt by TREVOR HAIRLINECover by PHILIP TAN (JUN141499)#ValiantCraft Cover by DONOVAN SANTIAGO (JUN141500)Massacre in M.E.R.O.!Something deadly has escaped and is running loose in the underbelly of America’s Military Extraterrestrial Reconnaissance Outpost (M.E.R.O.)! With all hands on deck dealing with the fallout of the Armor Hunters’ attack, it’s down to Bloodshot and M.E.R.O.’s number one officer, Colonel Jamie Capshaw, to stop the alien menace only known as…Malgam! Spoilers on: not everyone is going to get out of this in one piece!$3.99 | 32 pgs. | T+ | On sale AUGUST 20 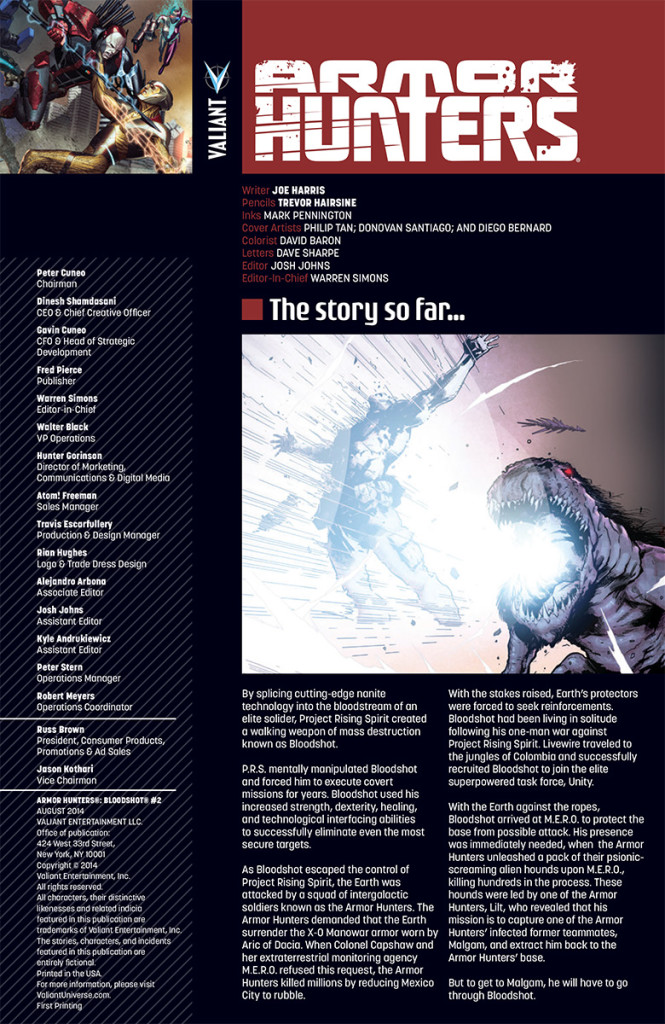 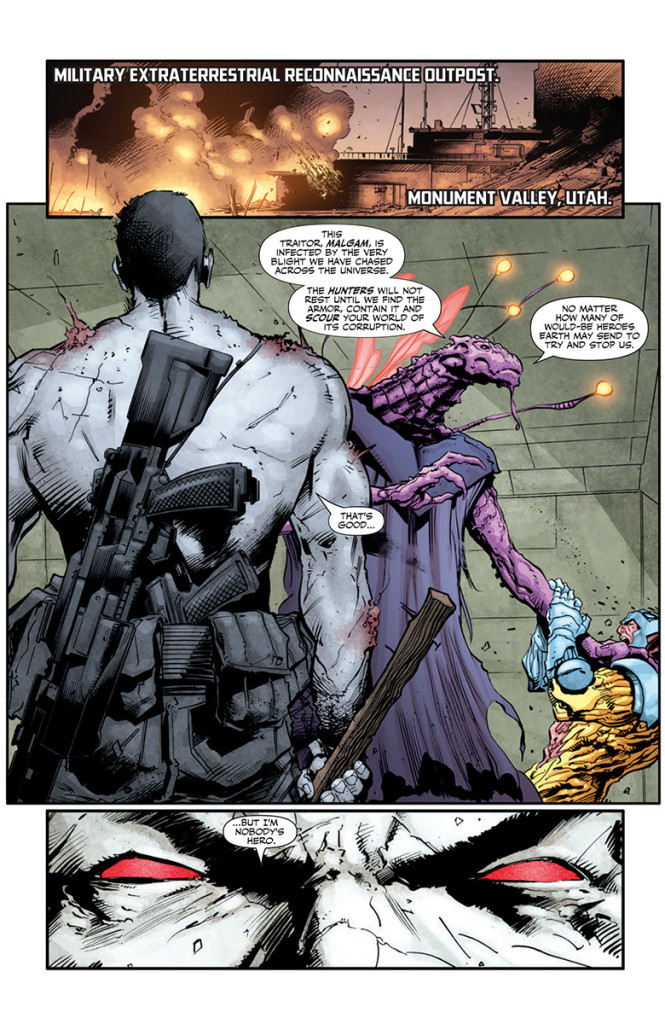 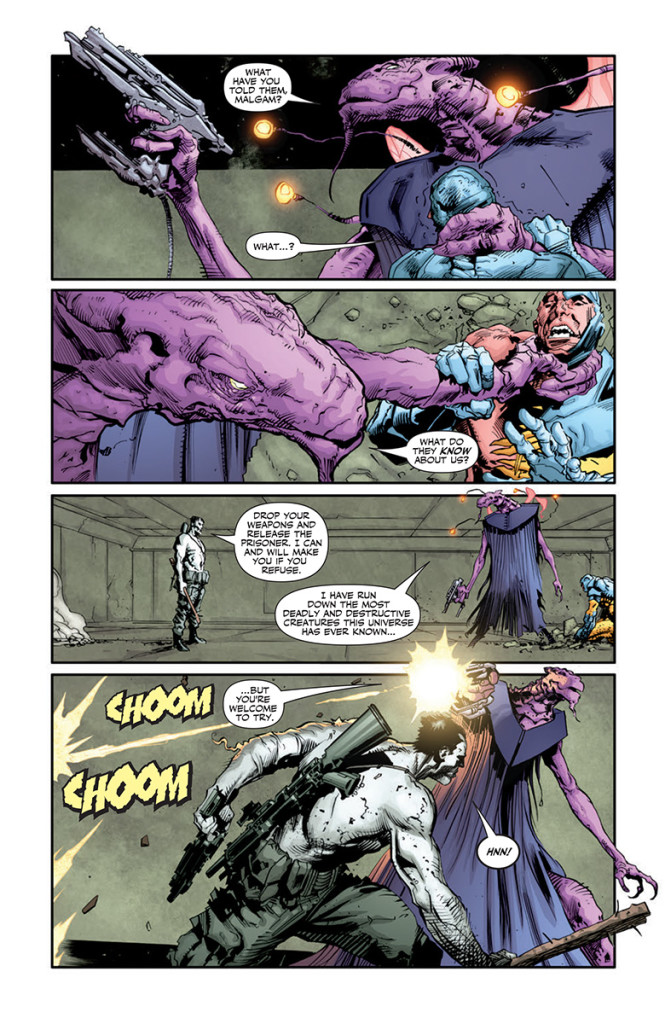 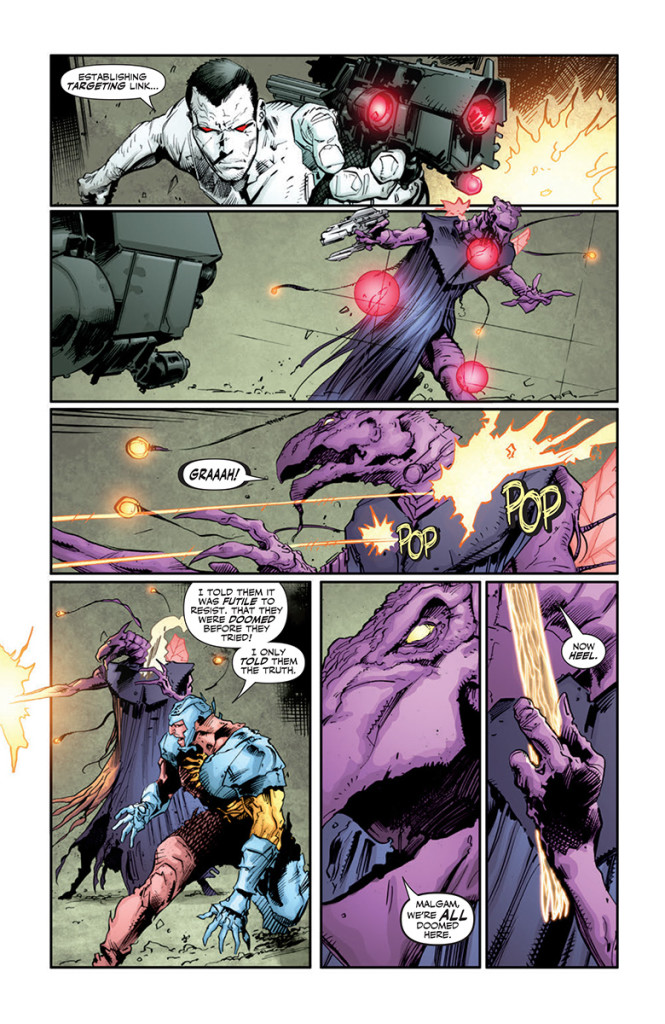 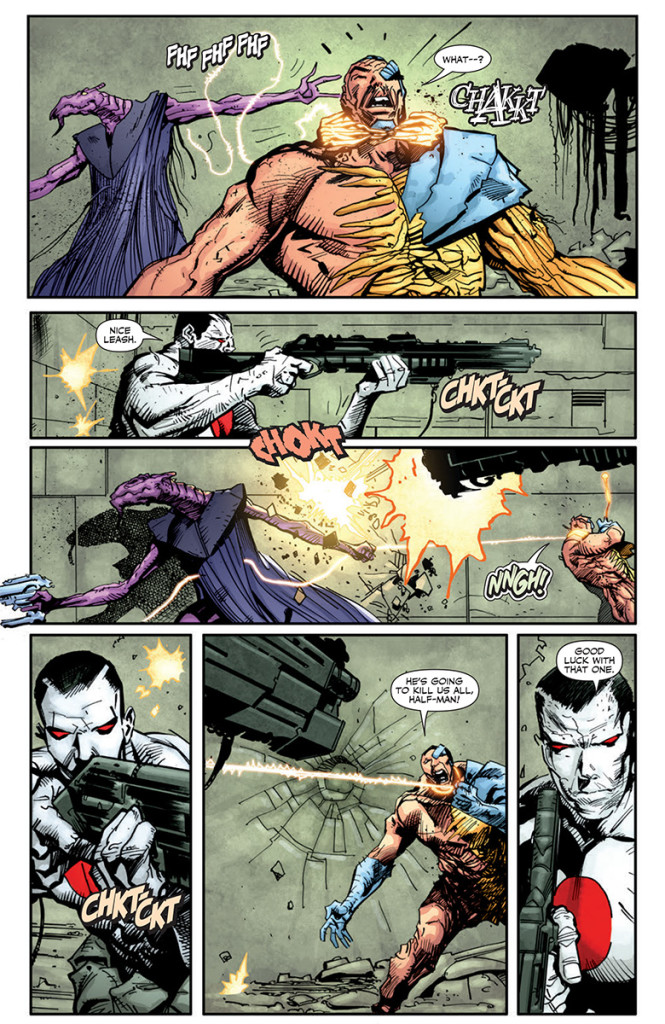 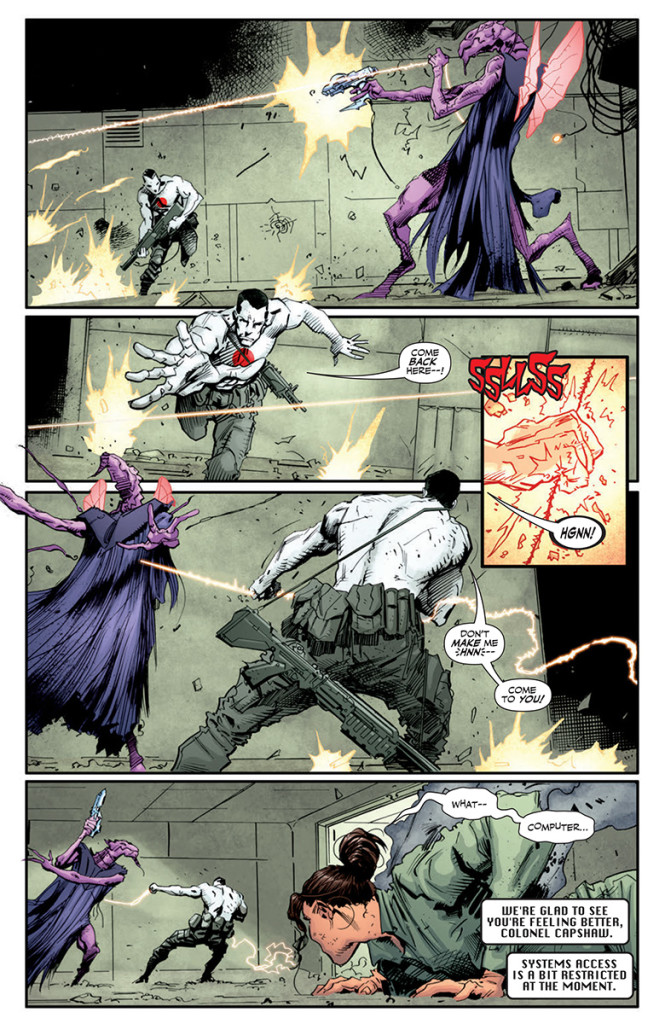 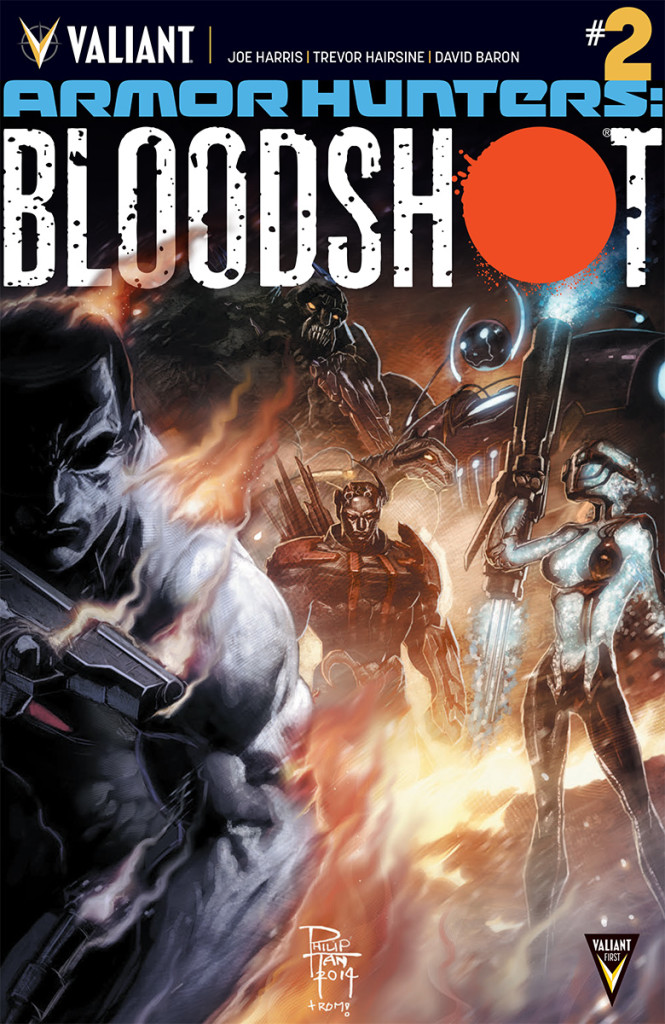 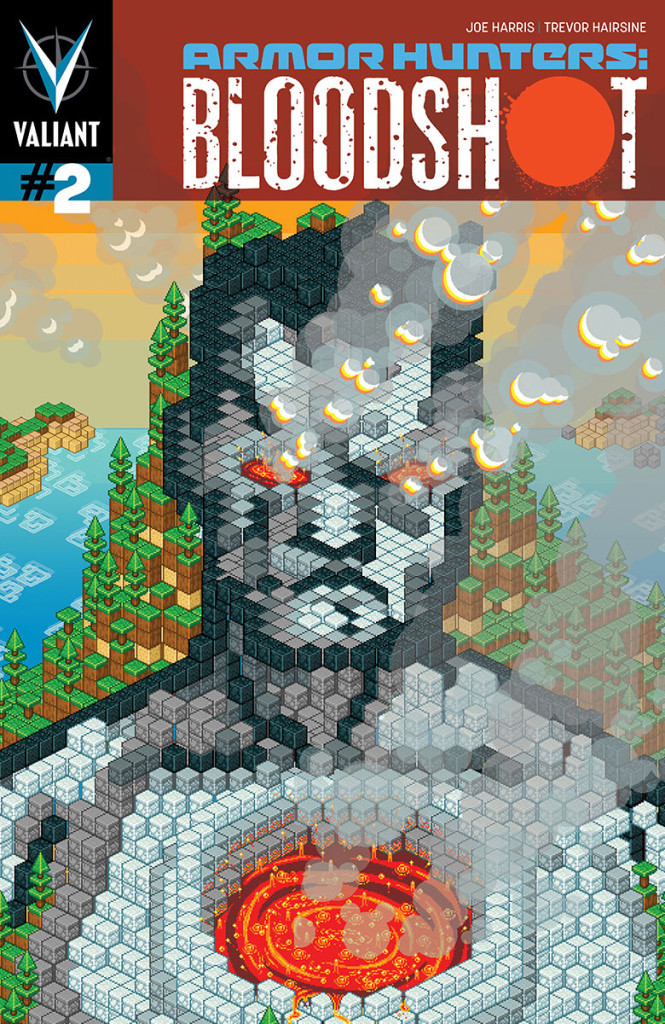 ARMOR HUNTERS: HARBINGER #2 (of 3) (VALIANT FIRST)Written by JOSHUA DYSARTArt by ROBERT GILLCover by LEWIS LAROSA (JUN141501)#ValiantCraft Cover by DONOVAN SANTIAGO (JUN141502)Under siege…and out of control!The Armor Hunters have decimated a major metropolis, and the battle to save the survivors still rages. In the midst of the devastation, the volatile team of Harbinger Foundation escapees called Generation Zero are about to stumble headlong into an insidious alien counteroffensive – one with the potential to bring down not just a city, but the entire world. When push comes to shove, can this group of immensely powerful, immensely temperamental teenagers be trusted to repel the Armor Hunters’ second wave? Absolutely not…but they’re the only chance we’ve got!$3.99 | 32 pgs.| T+ | On sale AUGUST 20 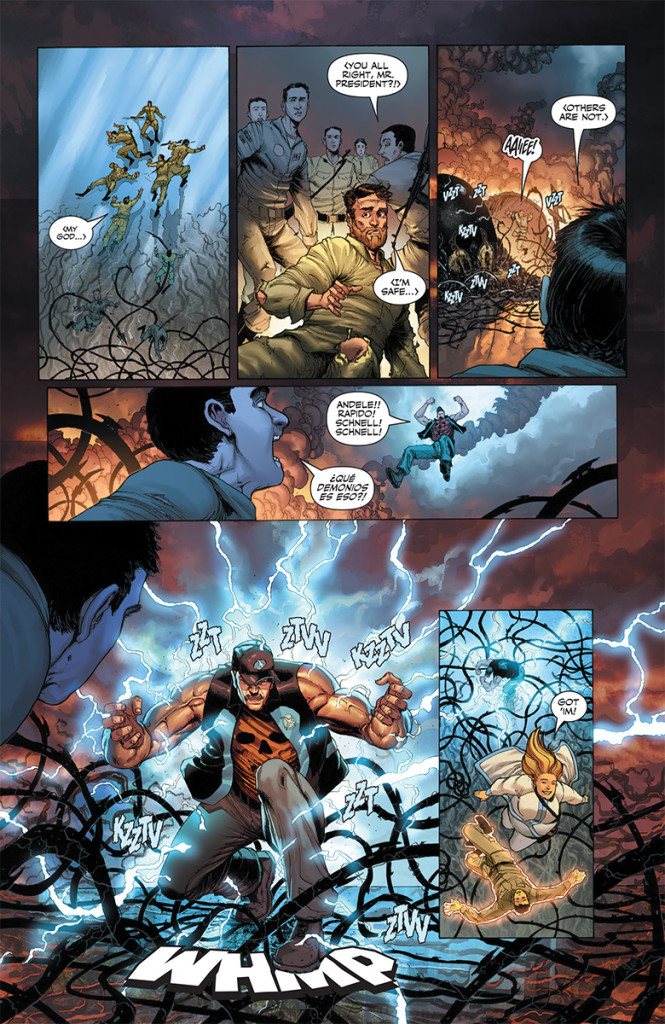 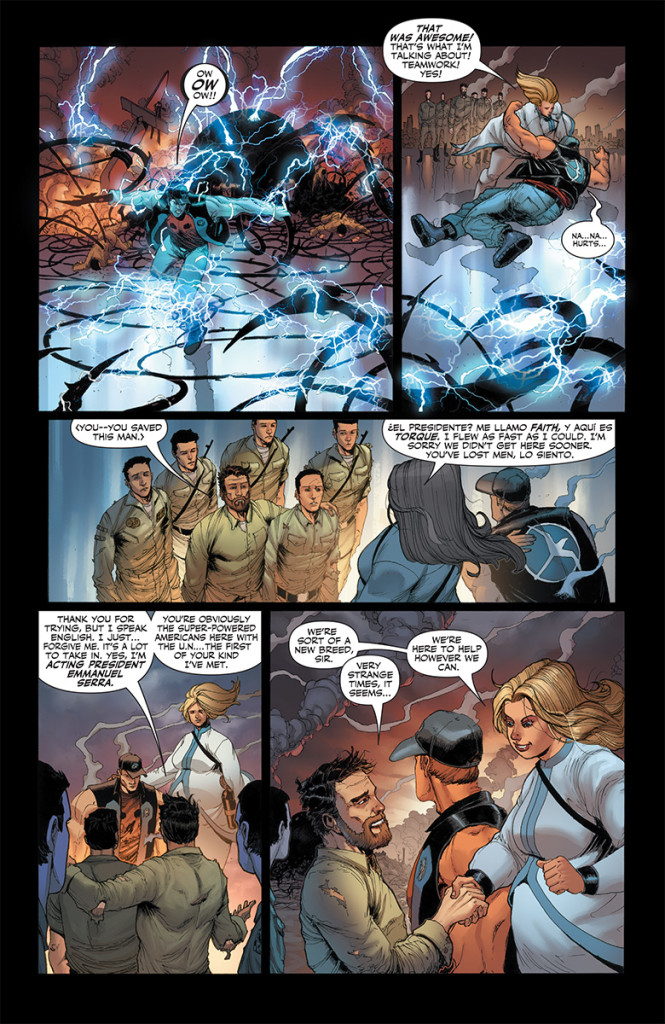 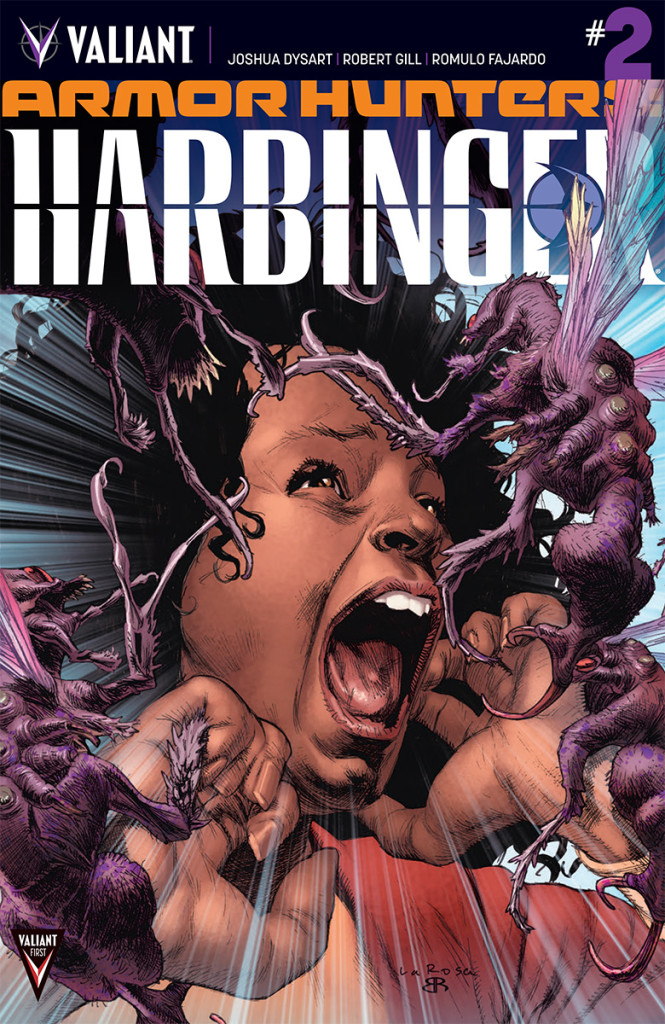 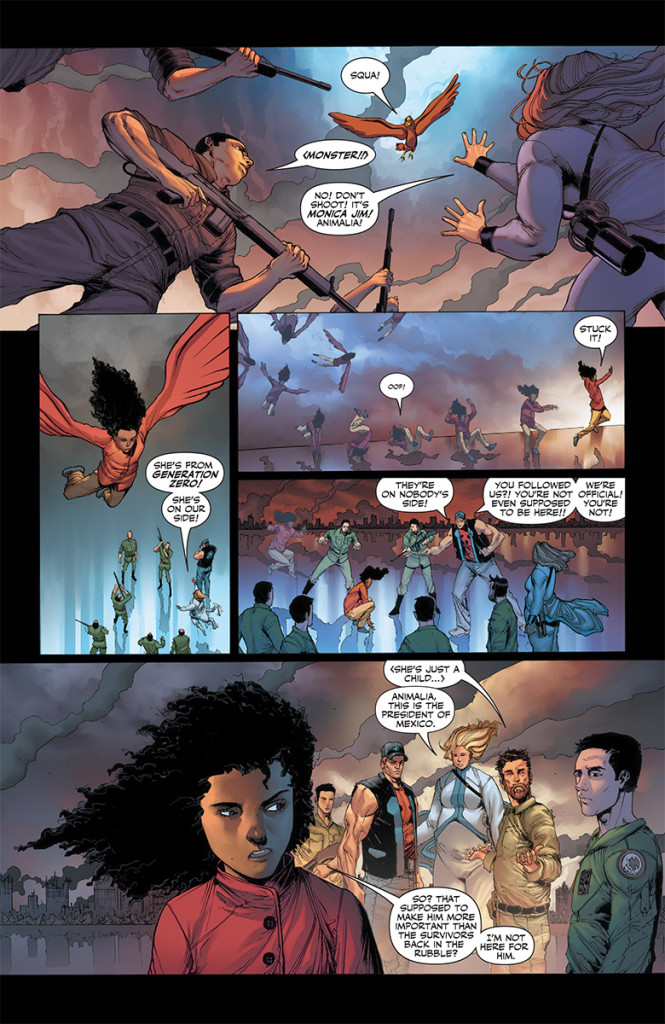 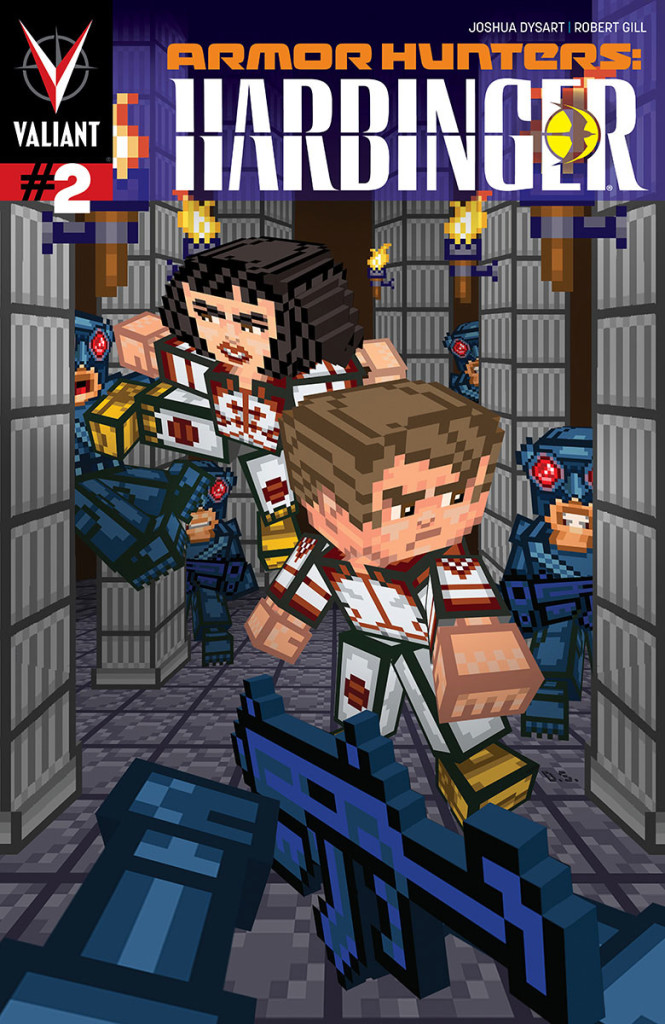 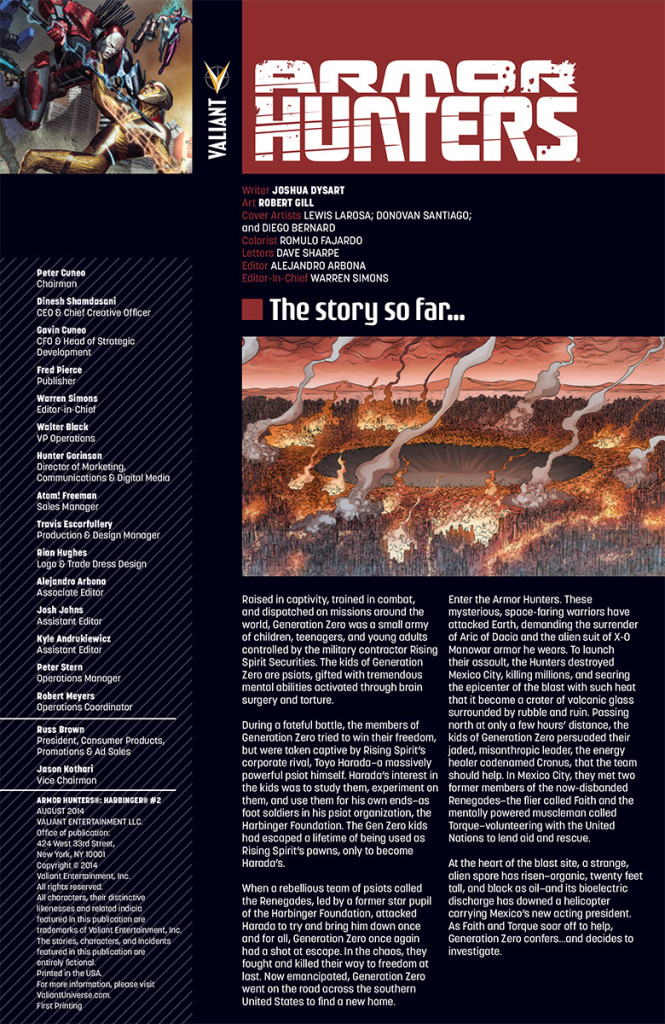 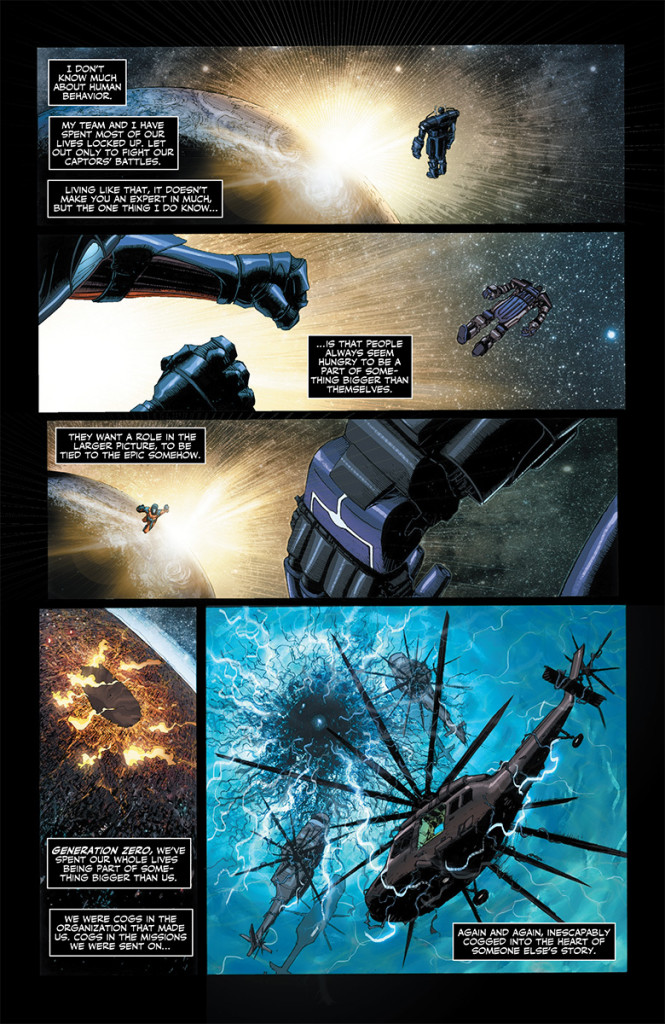