This September, the Avenging Archer takes on the Merc With a Mouth in a confrontation for the history books in HAWKEYE VS. DEADPOOL #0 – the first issue in a new limited series from critically-acclaimed Deadpool scribe Gerry Duggan and artist Matteo Lolli! This is the Hawkeye & Deadpool comic 75 years in the making! Give or take 75 years! A Halloween murder mystery and ad S.H.I.E.L.D. espionage mission is about to send these two on a collision course with destiny – and each other! Not to mention the desire to one-up the other!

“There is a real threat,” says series writer Gerry Duggan, in an interview with Marvel.com. “There’s a very important thumb drive that’s missing, containing details on the personal and family lives of S.H.I.E.L.D. agents. When different organizations hear about this, it becomes a bit of a dog pile.”

“There’s an expectation, too, with a title like HAWKEYE VS. DEADPOOL, that there will be a confrontation between these two,” continues Duggan. “I think we make that happen in a smart way. It’s not the same old take on the misunderstanding that often sends two heroes into conflict. We have a twist on that.”

Long ago, champions emerged to fight the evil that plagued humanity. Champions that fought for salvation, for all that was good and just in the world. Kind, generous and self-sacrificing – they were heroes. These are not those heroes… Who will win in this titanic clash of Avenger & X-Man? Two men enter. One man leaves. Then shortly after, the other man leaves! It all kicks off this September in HAWKEYE VS. DEADPOOL #0! 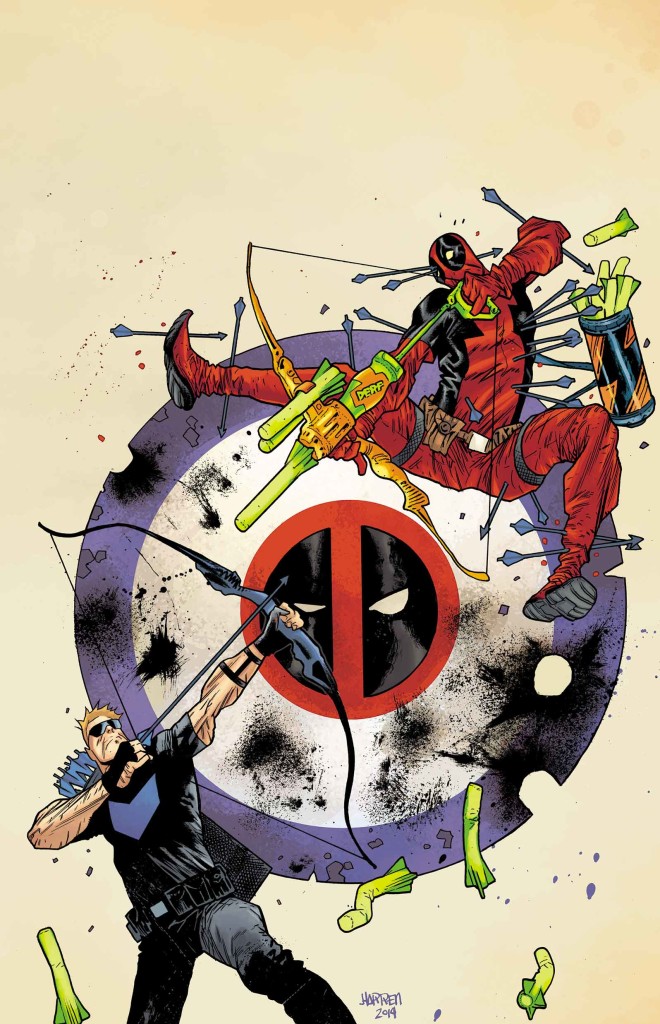 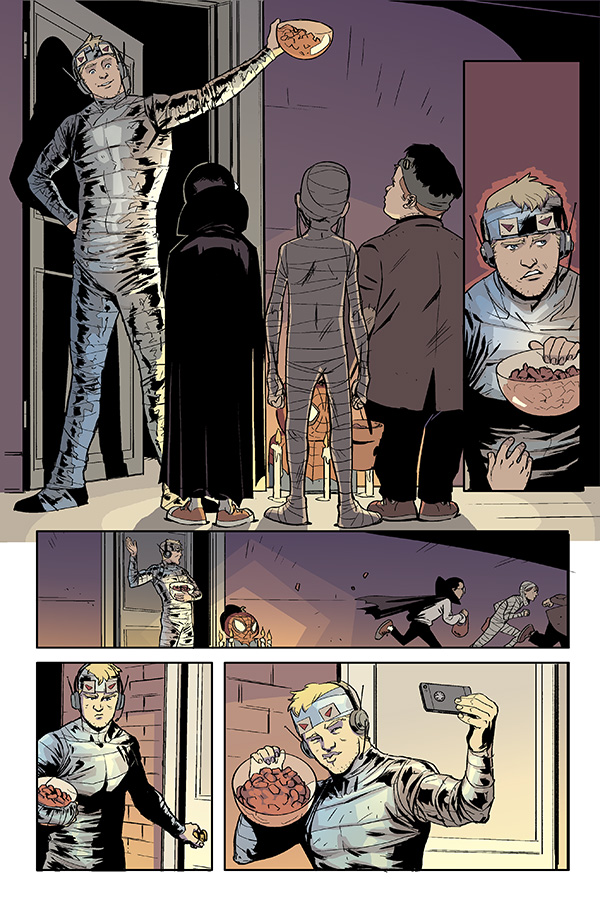 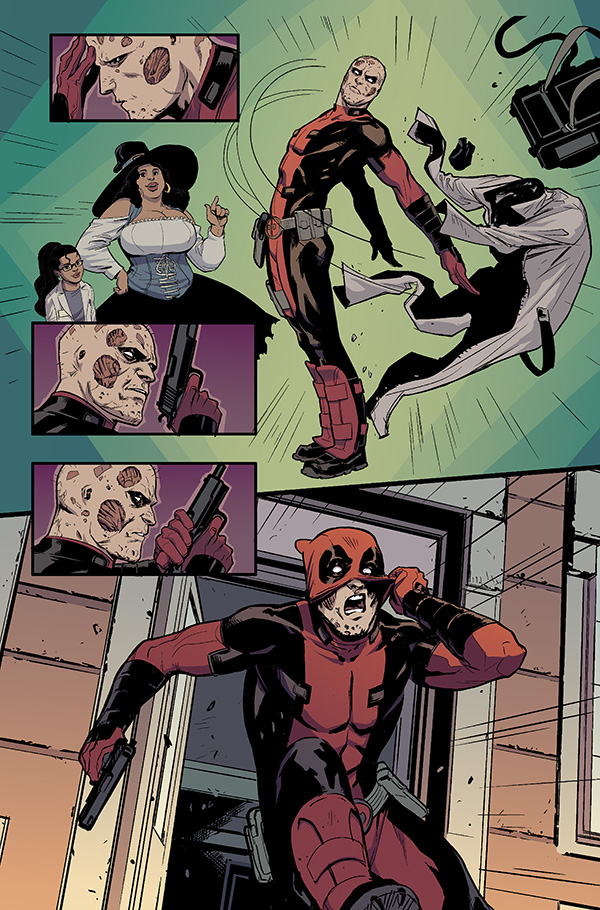 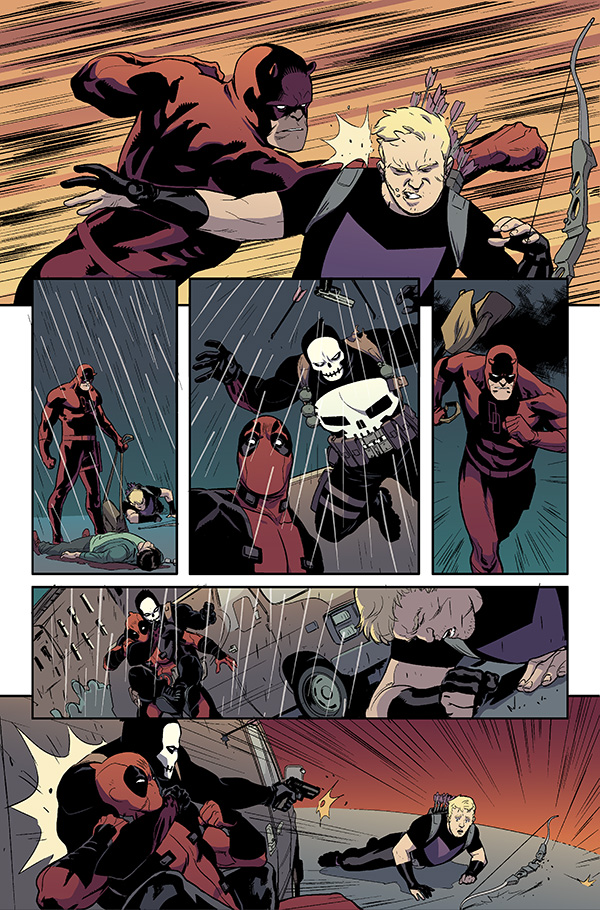