This November, master storyteller Peter Milligan (Hellblazer, Shade the Changing Man) and Eisner Award-winning artist Cary Nord (X-O Manowar, Conan) join forces for an epic saga of swords, savagery, and steel in ETERNAL WARRIOR: DAYS OF STEEL #1 – the FIRST ISSUE of a new three-issue mini-series chronicling the brutal and bloodied history of Valiant’s immortal champion in sweeping scope and bone-crushing scale!For more than 10,000 years, the Eternal Warrior has stood on guard, protecting the Earth from all who would seek to do it harm. A master of countless weapons and long forgotten martial arts, he is guided by the Geomancers – those who speak for the Earth. Confident in his role, the Eternal Warrior believed he had seen and survived it all…until a mysterious quest in the tenth century led him to question the very foundation of his existence. After completing another brutal mission at the behest of the Geomancers, the Earth’s undying guardian is approached with a cryptic task: to find and save a newborn child – in whose hands might rest the fate of an entire people. But when a thousand conquering Magyar invaders join the quest for the child, can history’s most expert killer be trusted to keep one precious life alive? “The Eternal Warrior is a character of immense proportions with literally thousands of stories waiting to be told throughout history. Peter and Cary are two masterclass storytellers, and have forged a story that befits the awesome scale and scope,” said series editor Alejandro Arbona. “Set against the backdrop of one of the most ferocious periods in all of human history, Peter has not only delivered an intense action-packed story but one that is also incredibly moving and thought-provoking. And Cary has delivered a herculean effort, producing incredibly detailed and awe-inspiring pages that have to be seen to be believed.”Before Gilad joins Bloodshot and an all-star cast of Valiant’s greatest heroes for a brand-new crusade against the Immortal Enemy in THE VALIANT #1 – a new four-issue prestige format mini-series by Jeff Lemire, Matt Kindt and Paolo Rivera beginning this December – take up the blade and discover the roots of Earth’s immortal champion in ETERNAL WARRIOR: DAYS OF STEEL #1 – arriving in comic shops everywhere this November from all-star creators Peter Milligan and Cary Nord!

ETERNAL WARRIOR: DAYS OF STEEL #1 (of 3)Written by PETER MILLIGAN Art by CARY NORDCover A by BRYAN HITCHCover B by RAFA SANDOVALVariant Cover by CARY NORDB&W Sketch Variant by CARY NORD$3.99 | T+ | 32 pgs. | COMING IN NOVEMBER! 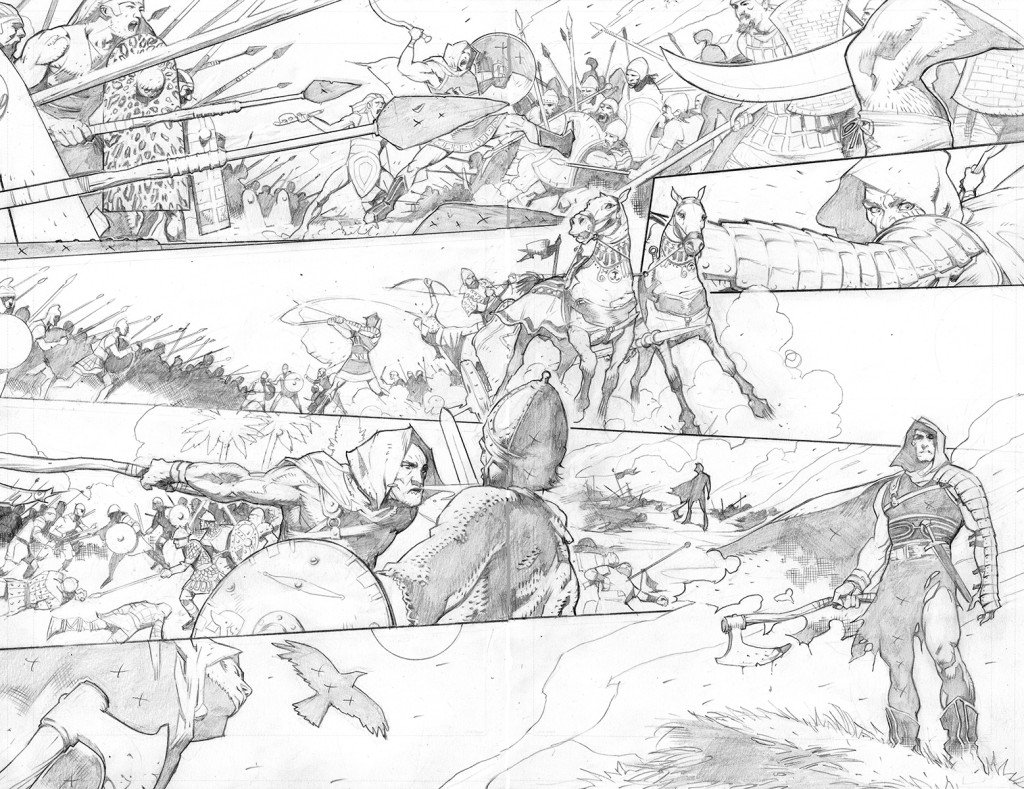 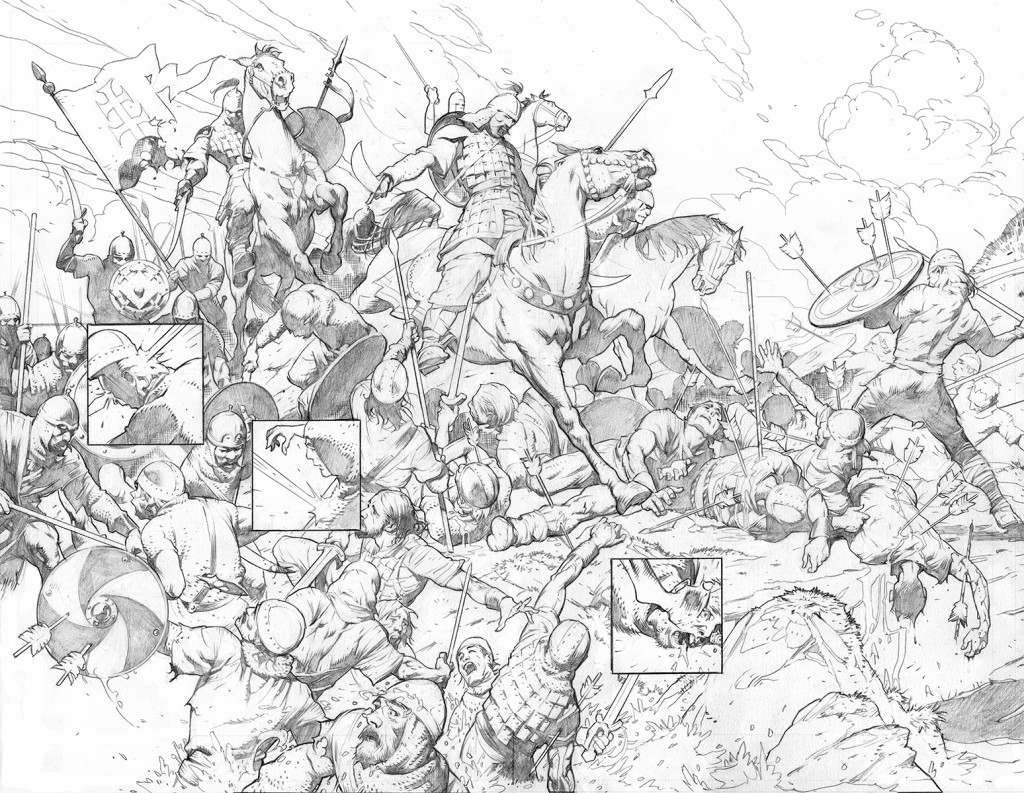 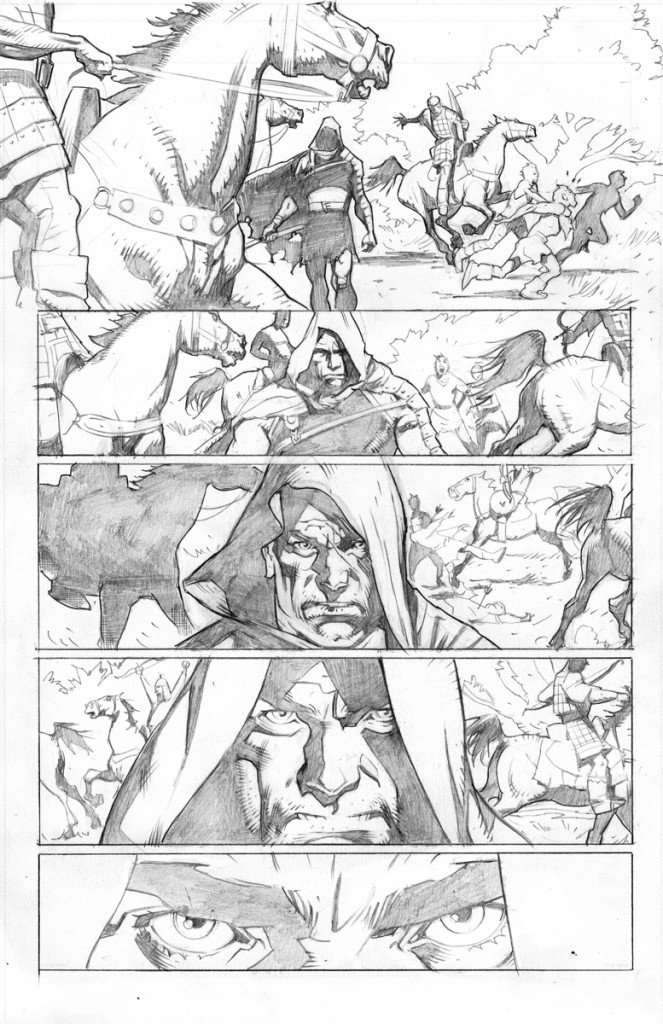 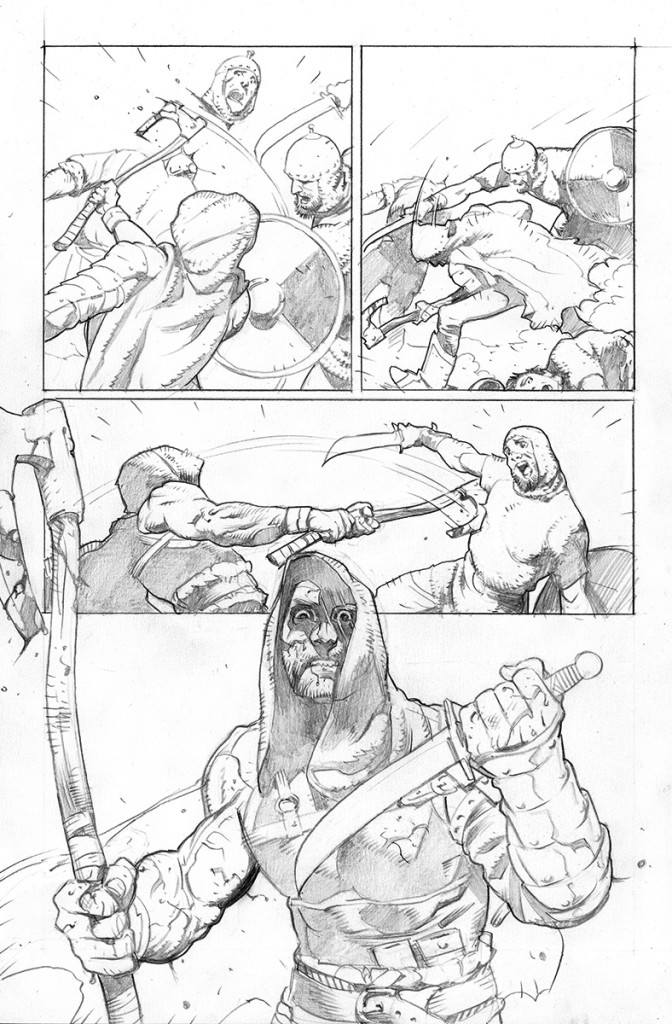 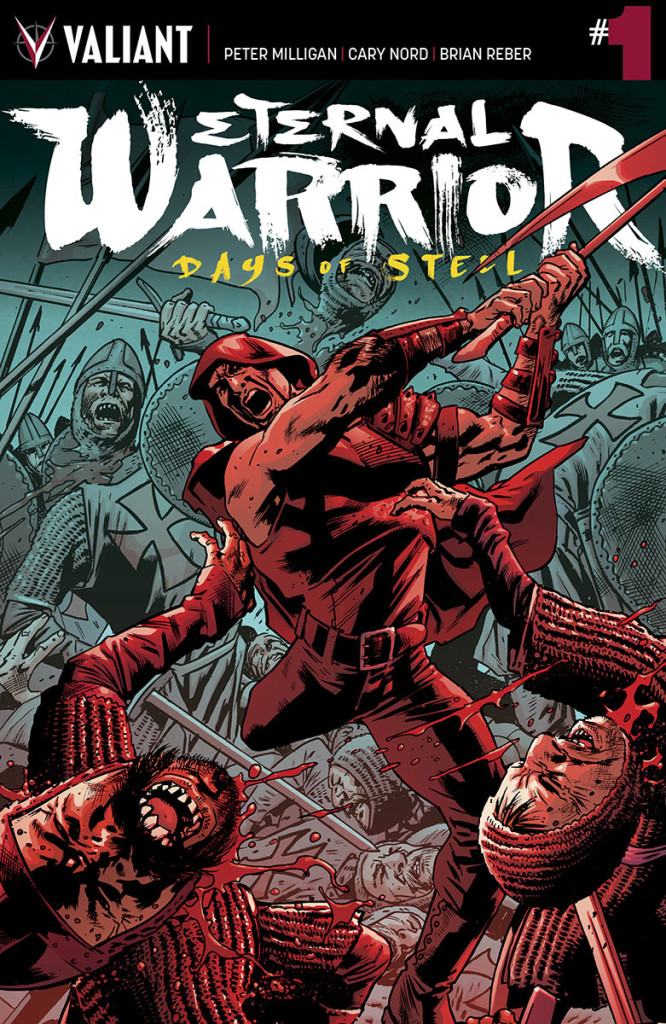 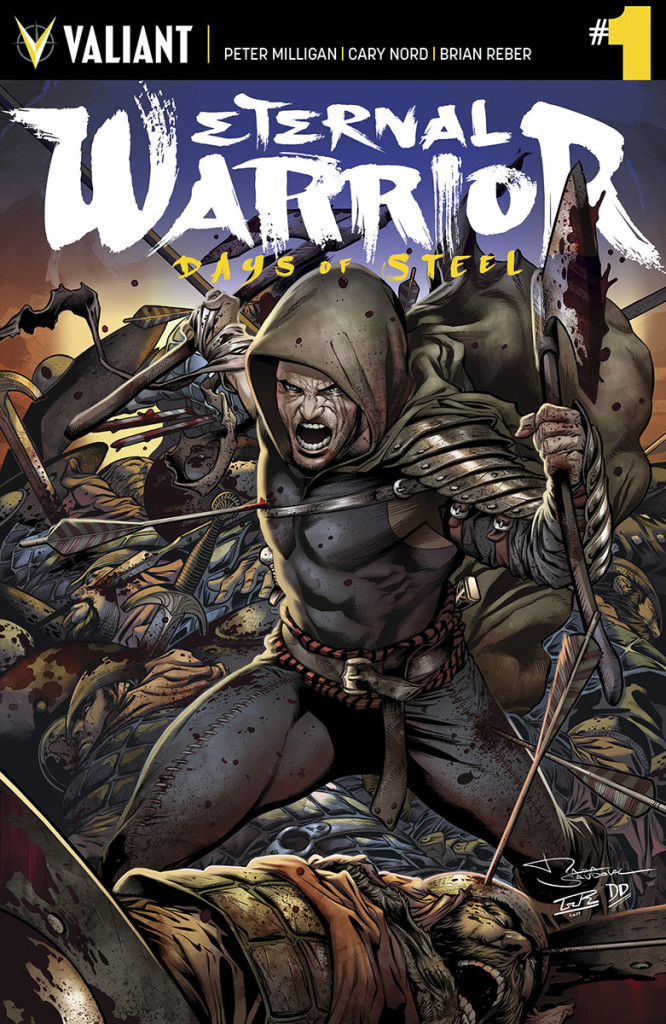 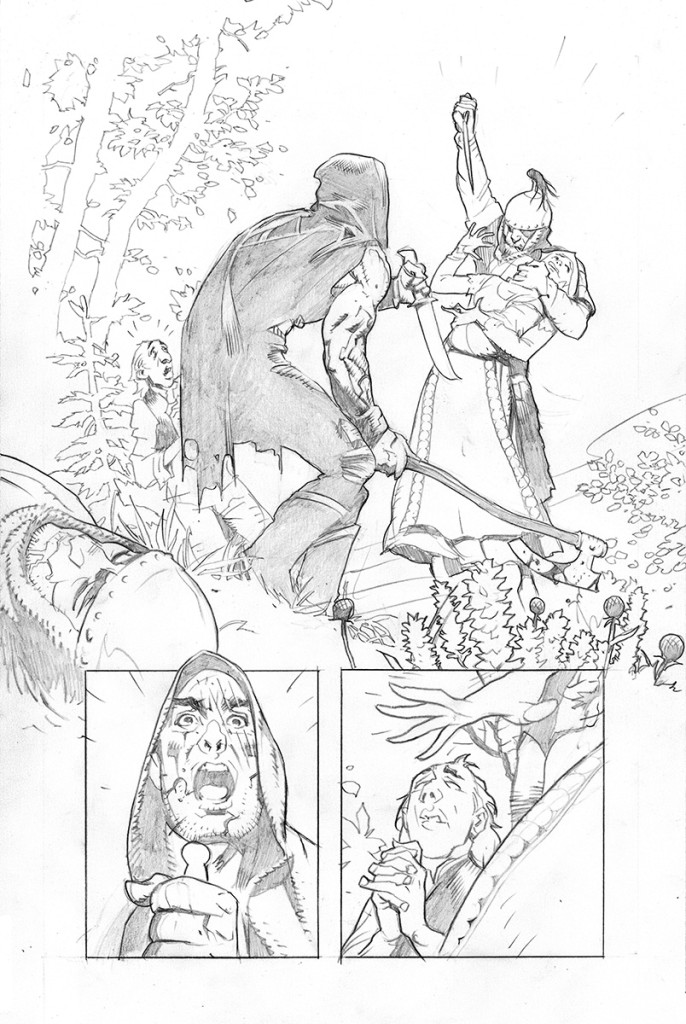 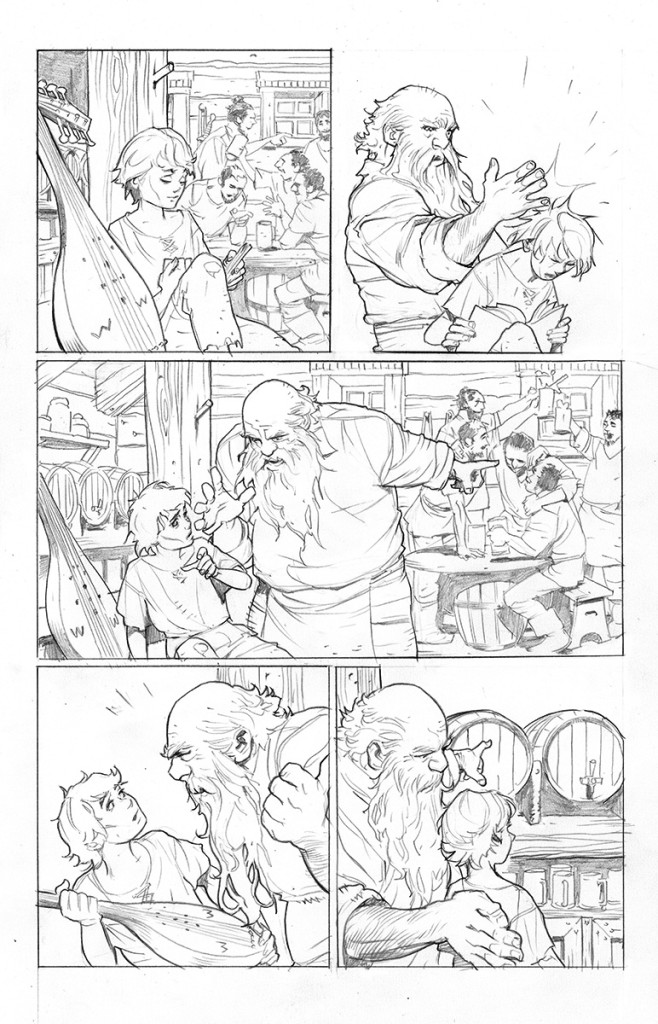 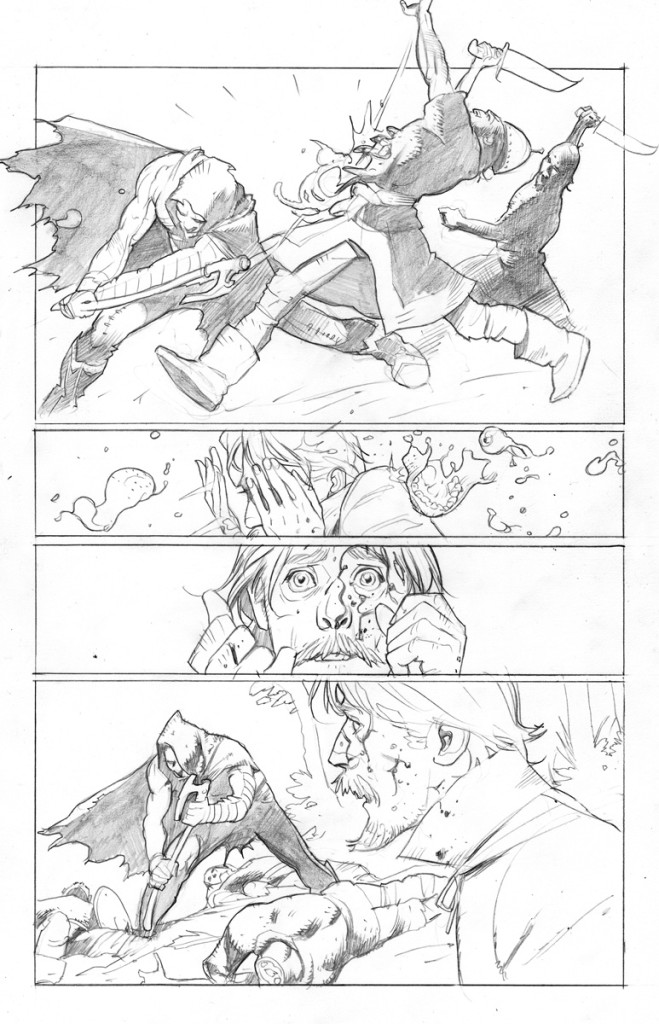 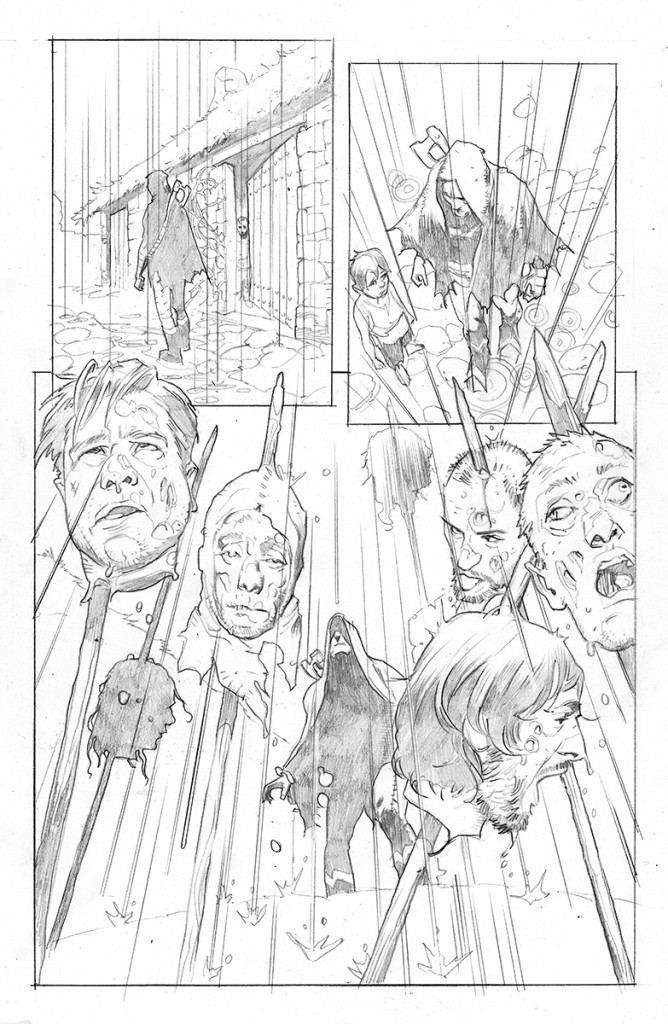