This October, the Marvel Universe prepares for the biggest battle its ever faced, and today Marvel is proud to present your very first look inside the highly anticipatedAVENGERS & X-MEN: AXIS #1! Blockbuster writer Rick Remender is joined by the star-studded artist line up of Adam Kubert, Leinil Yu, Terry Dodson and Jim Cheung for an epic conflict that will require the Avengers and the X-Men to stand together like never before!

From the ashes of Avengers vs. X-Men, rises a new threat. the Red Skull – a monstrous force of evil, now possesses the extraordinary mutant gifts of the late Charles Xavier. Exploiting the powers of the world’s most powerful telepath, he has amassed an army and broadcasts his message of hate across the globe. Residing in the once proud Mutant nation of Genosha, he has enslaved thousands of mutants in his bid for world domination.

“This is the big one,” says Marvel Editor-in-Chief Axel Alonso. “Super hero comics at their biggest and boldest. With the powers of Charles Xavier, the Red Skull is the biggest, baddest villain in the Marvel Universe. Rick’s story is massive and will touch all corners of the Marvel Universe in new and interesting ways.”

All that stands in the Red Skull’s path is the fragile alliance of Avengers and X-Men. Even united, they may not be enough to stem the coming darkness. Earth’s last hope hinges on these fractured squads fighting as one. But as the Age if Inversion looms upon us – have they already lost?

There’s a fine line between good & evil. Find out how thin as the battle commences in AVENGERS & X-MEN: AXIS #1! 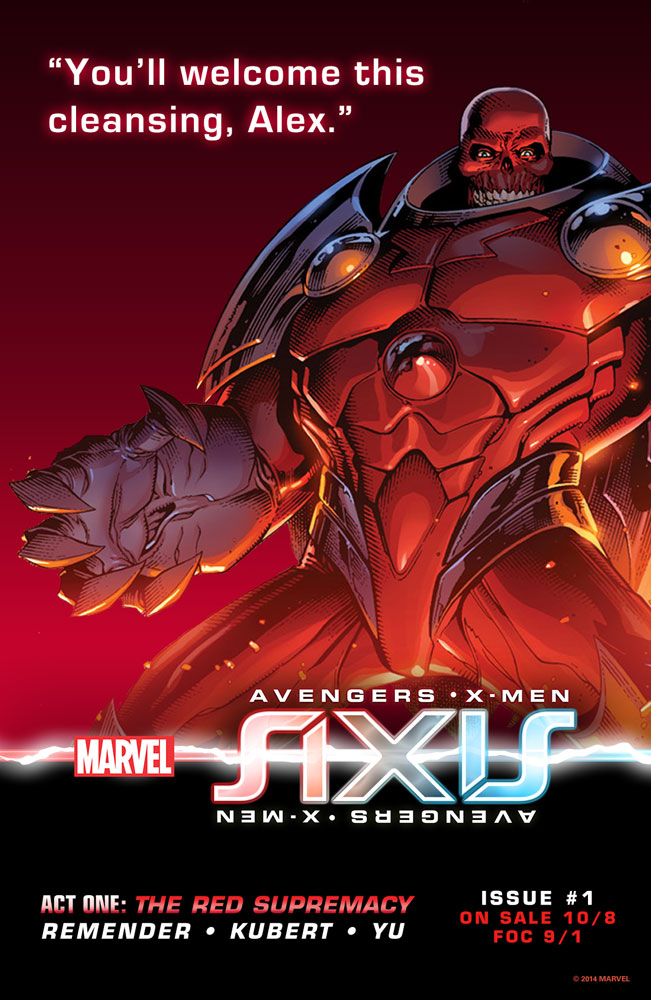 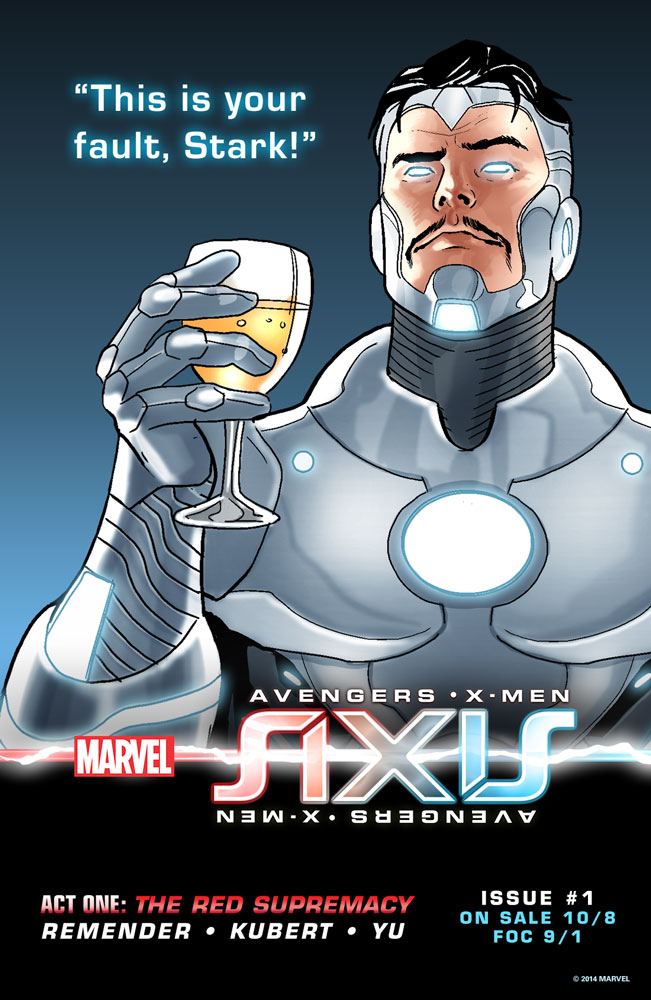 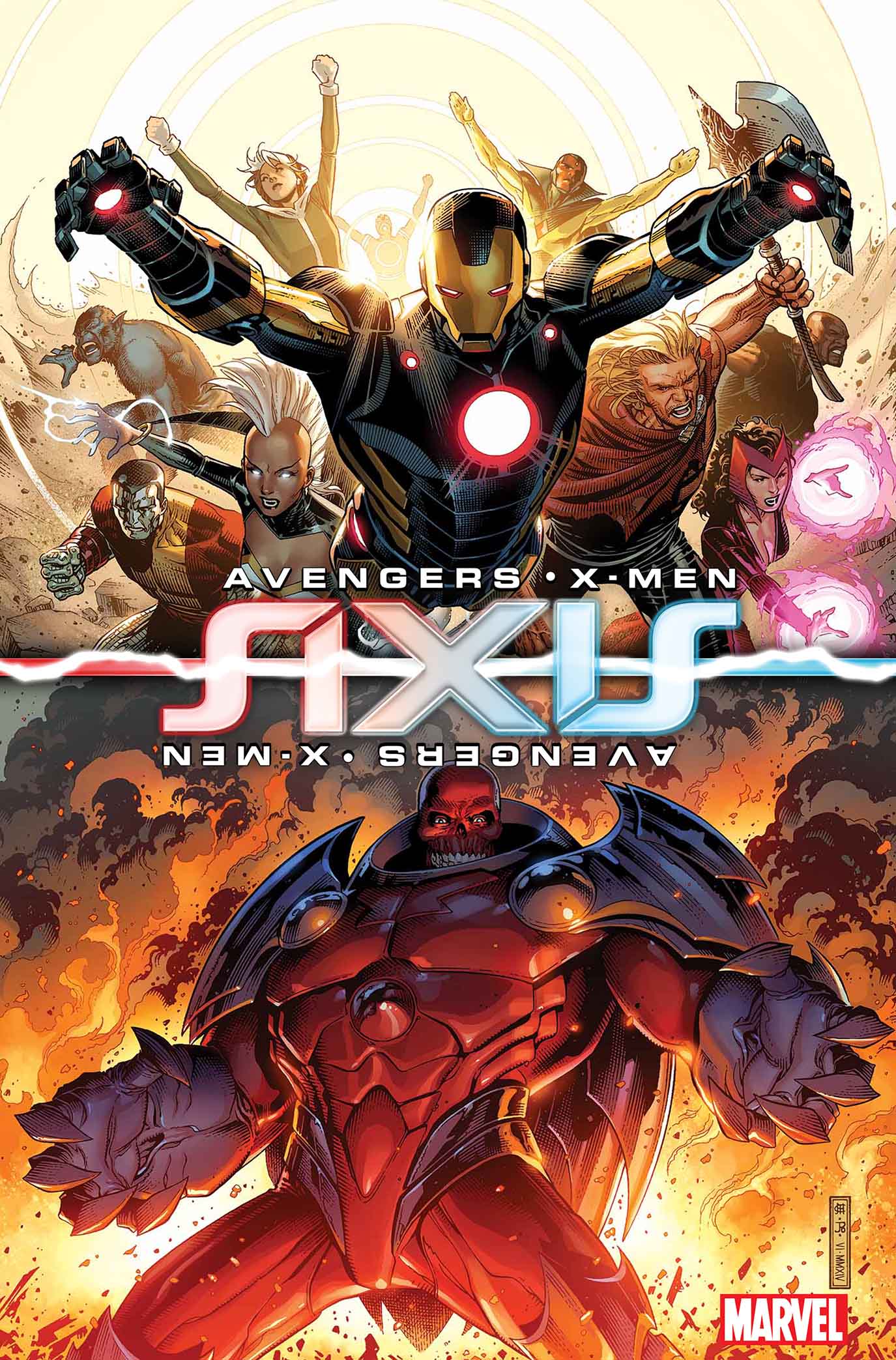 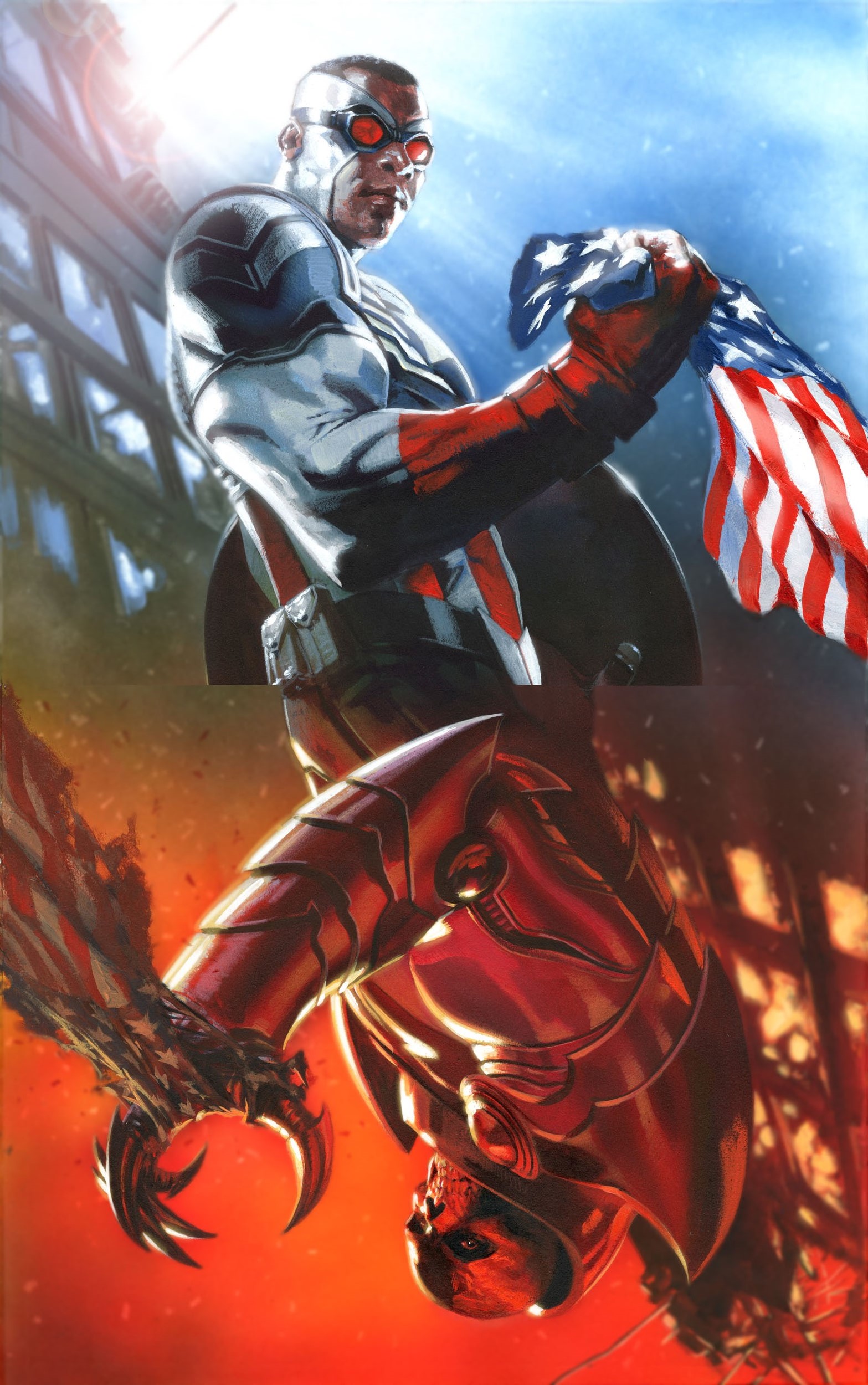 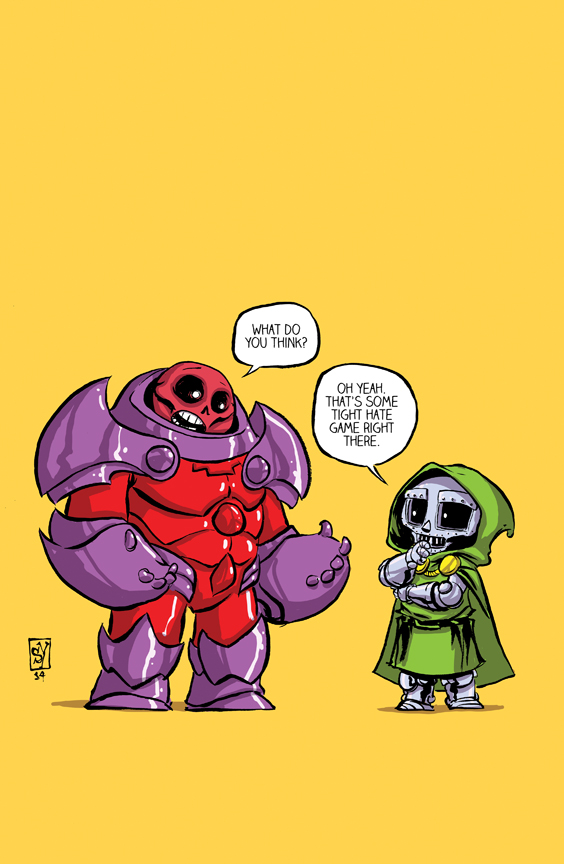 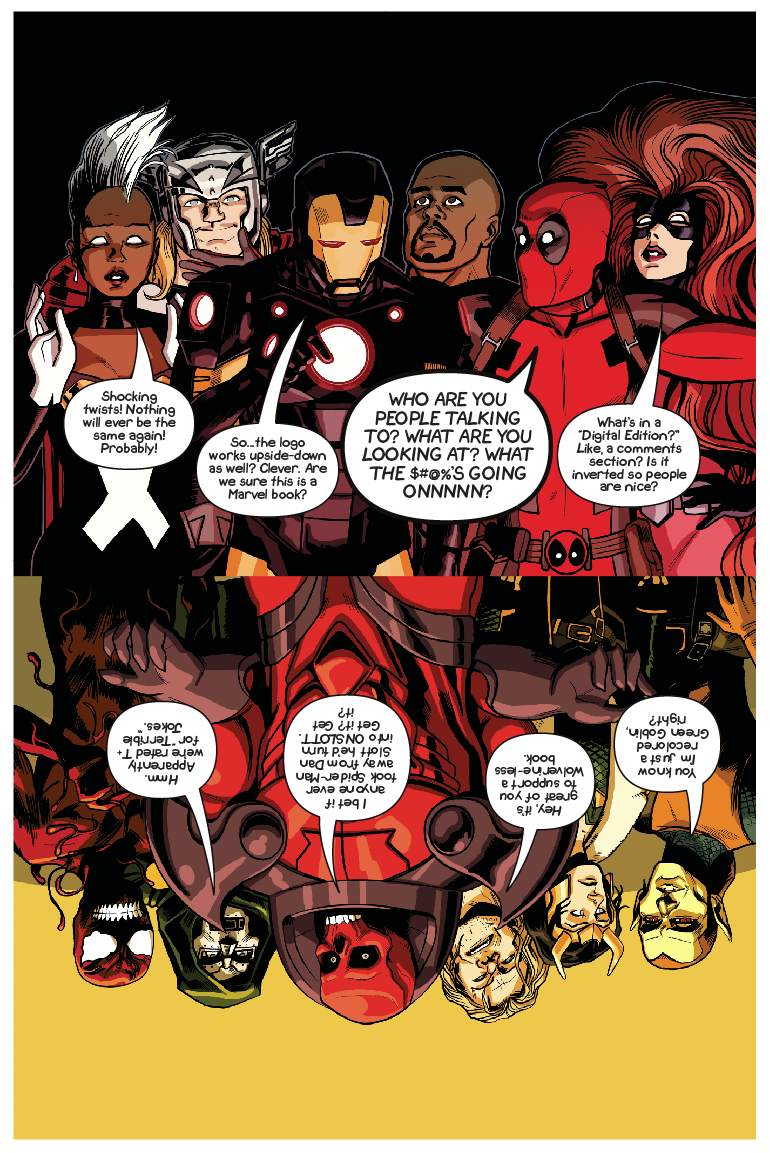 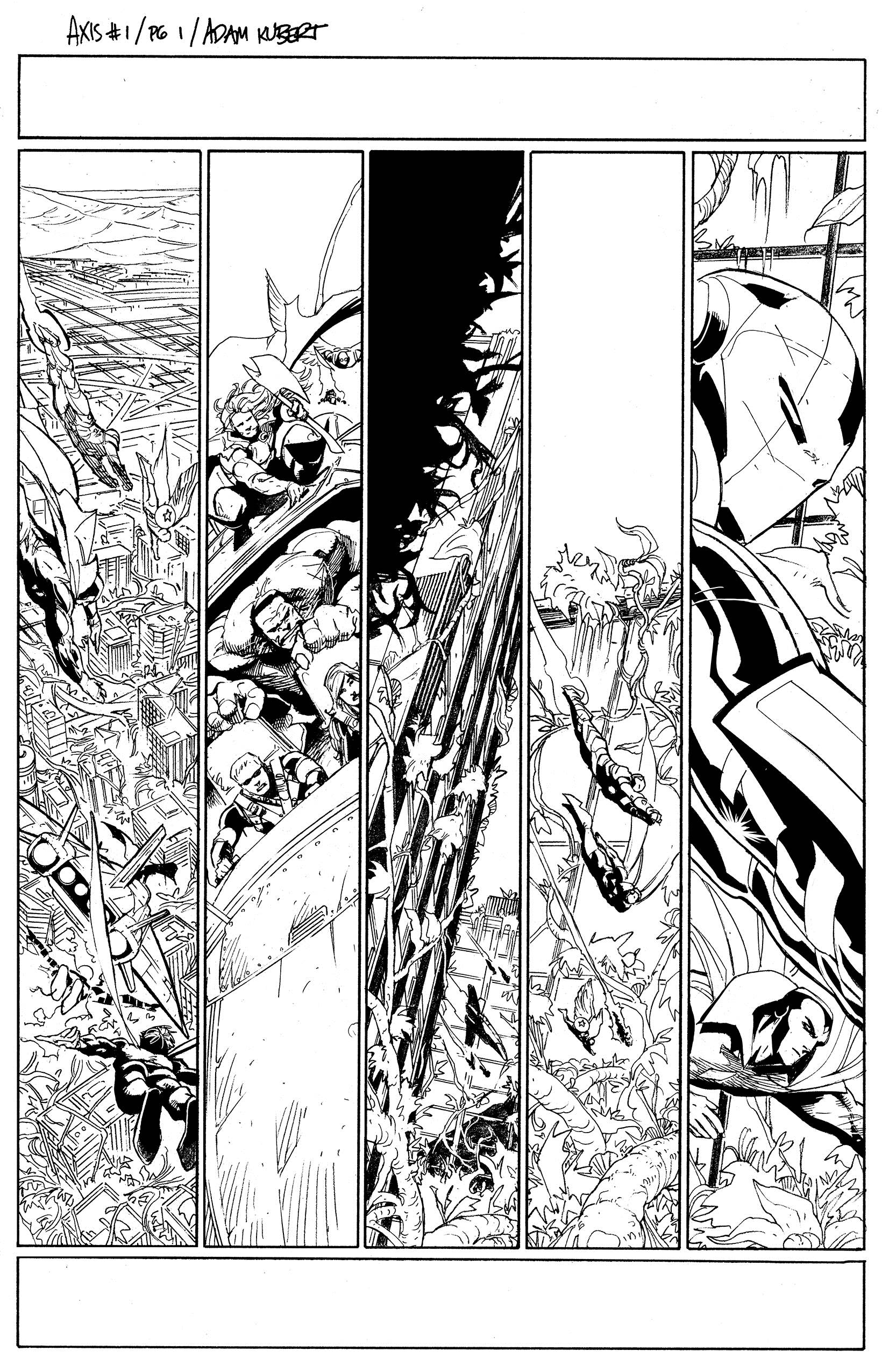 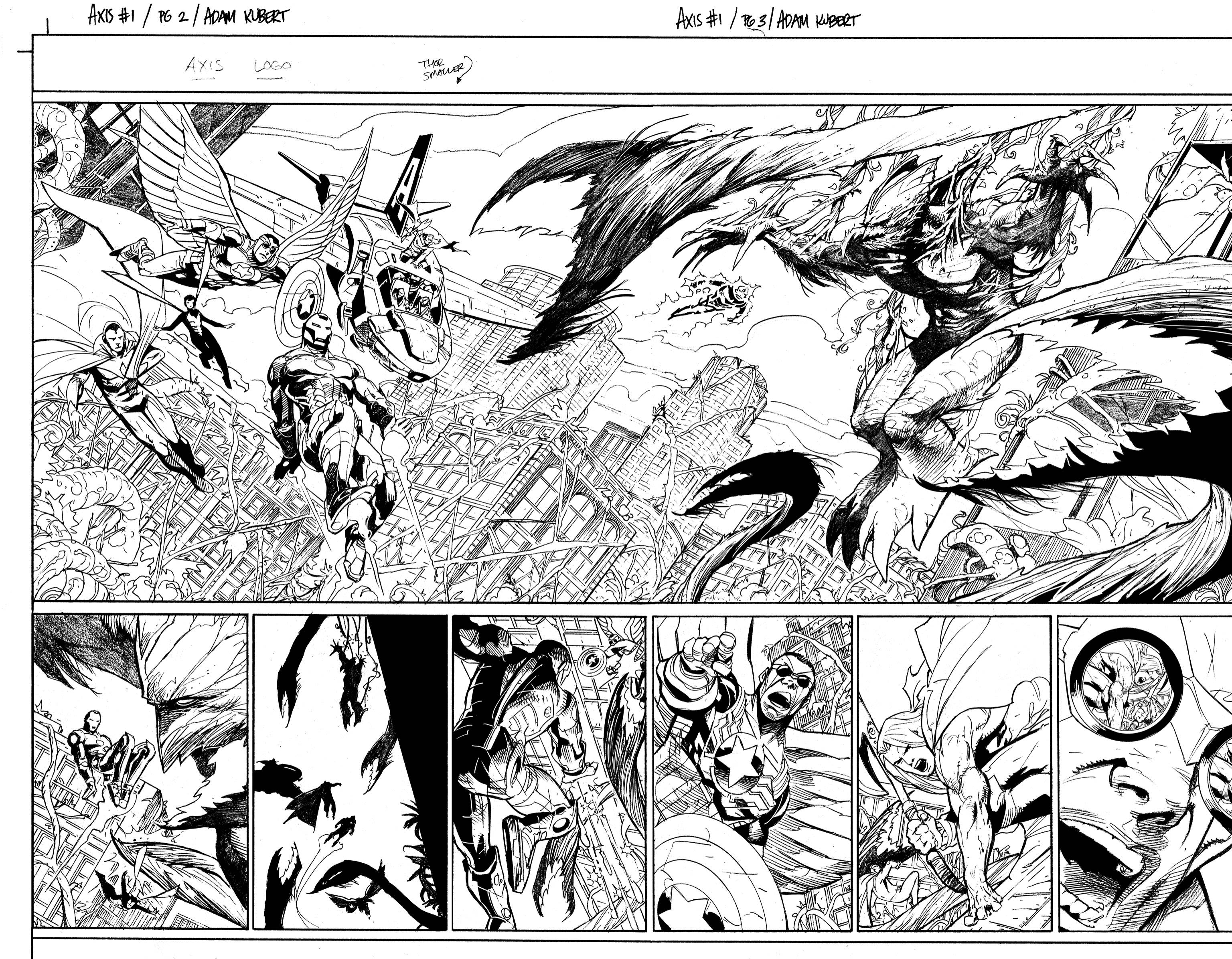